There are lots of K-Pop idols who can speak another language or two. Typically, those languages are English, Japanese, Chinese, or even Thai. As you may know, it isn’t very common for an idol to be able to speak a European-originating language besides English, so are you familiar with some of the few K-Pop idols that can speak German?

Here are 4 K-Pop idols you might not have known are able to speak German! 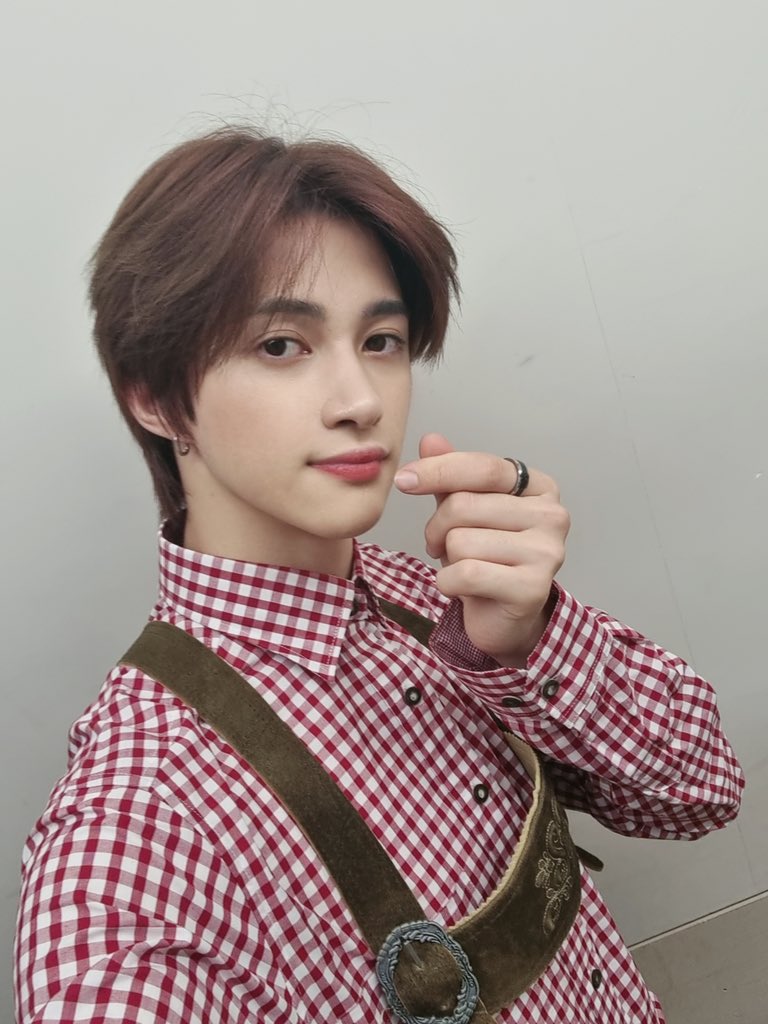 Born in the German independent city of Mainz to a Korean mother and a German father, Alex and his family moved to Korea when he was 4 years old. Alex’s full name is Alexander Vincent Schmidt and he’s the first German citizen to become a K-Pop idol. Although TXT’s Huening Kai‘s father is of German descent, many consider Alex to be the first ethnically German male idol. Aside from Korean and German, Alex is also fluent in English and French. 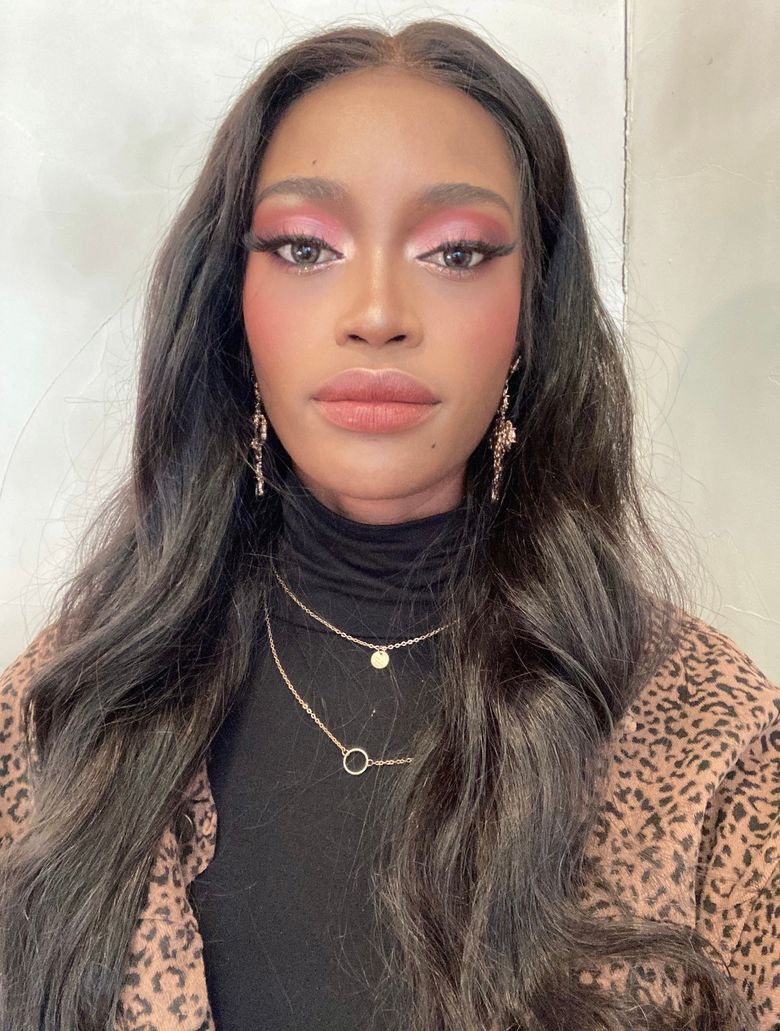 Known for being the most recent black K-Pop idol to debut, Fatou was born and raised in Yoff, Senegal. As it is the country’s official language, she’s fluent in French. At the age of 12, she and her family moved to Tienen, Belgium, where she learned to speak Dutch. Since she attended school in Belgium, it is assumed that that’s where she learned German, as it’s sometimes taught in school as one of the country’s 3 official languages. Like many idols, she can speak English as well. 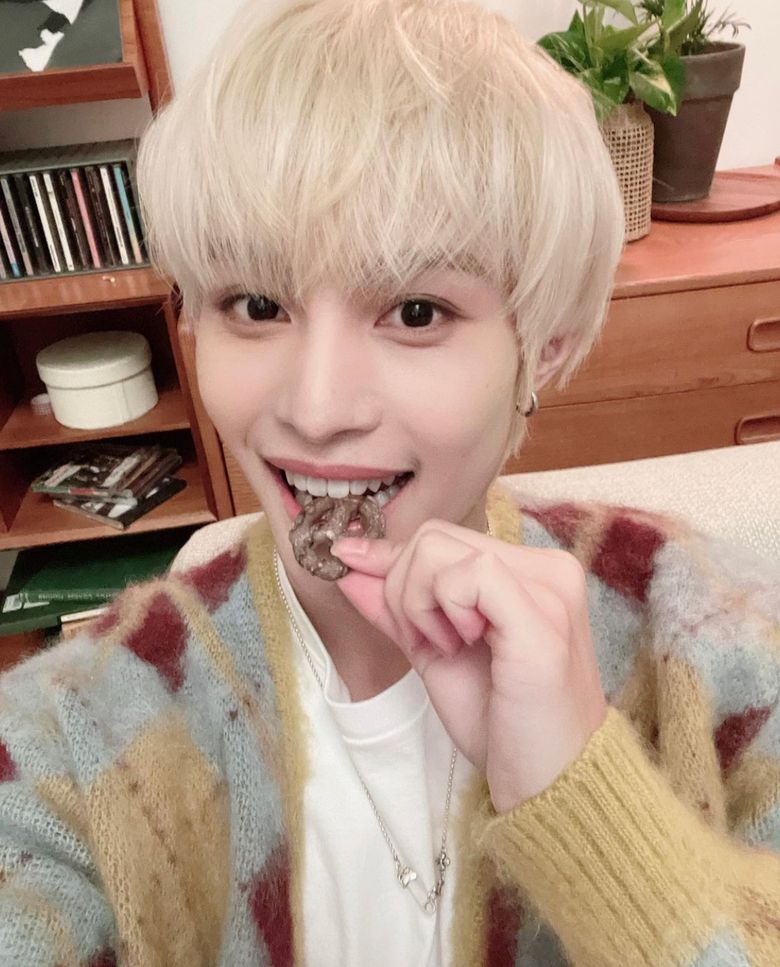 YangYang is originally from Taiwan but moved to Germany at the age of 11 with his sister and his mother where he spent much of his teens in Düsseldorf. While there, he attended the International School on the Rhine. Living there for 6 years, he picked up German naturally by speaking to school friends. He was also enrolled in individual German classes to help him learn the language. Revealing all of this in an interview with RP Online, he also said that he’s familiar with most of the places in Düsseldorf. Aside from Korean, he can also speak Chinese, English, and a little bit of Spanish. Since his German isn’t totally perfect, he still has a bit of room for improvement, but German fans have praised him for his pronunciation.

In the video below, YangYang studies German.

In a video call fansign, he said that his favorite words in German are “bread” and the number 555. He likes 555 because of its difficult pronunciation. In German, 555 is fünfhundertfünfundfünfzig. 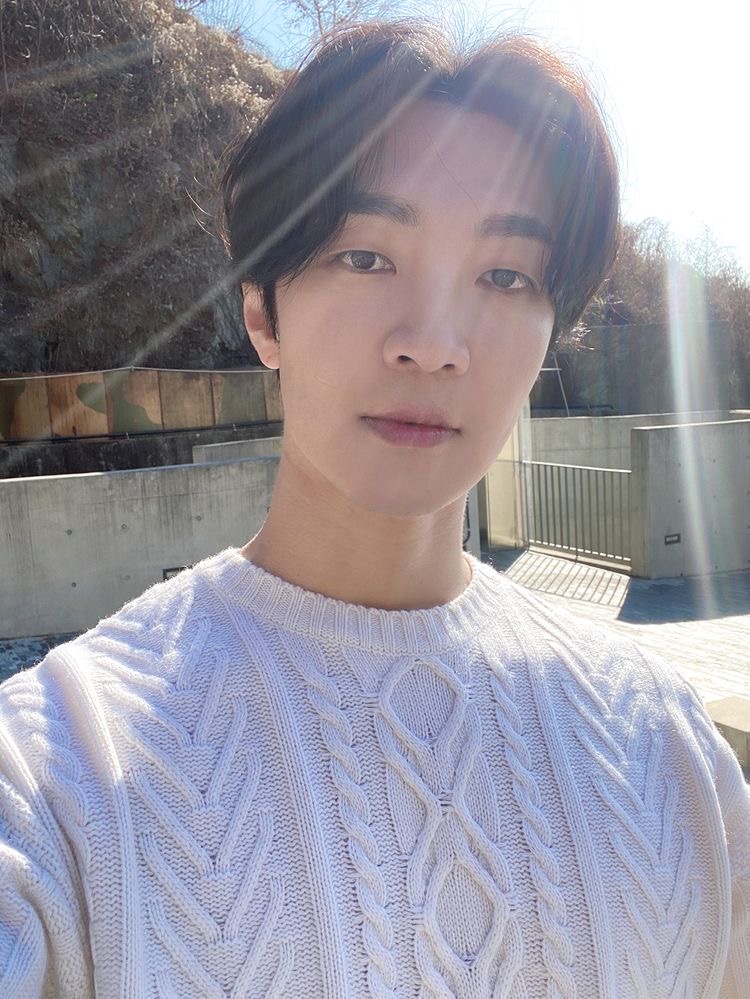 Choosing to study abroad in Germany, the former Hoppipolla member earned a master’s degree and a PhD in instrumental music at the Hochschule für Musik Würzburg. Prior to being admitted to the university, he actually turned down an offer from the Julliard School in New York City, which is one of the world’s top music schools. As he loves the language very much, Hong JinHo learned German during his time in Germany. Aside from German and Korean, the cellist can also speak English.

Foregone Player Count 2022 How many People are Playing Foregone?

ZDF documentary “Hitler’s power”: You knew what was happening

7 Casinos Definitely Worth Visiting in Michigan

Foregone Player Count 2022 How many People are Playing Foregone?

ZDF documentary “Hitler’s power”: You knew what was happening

7 Casinos Definitely Worth Visiting in Michigan