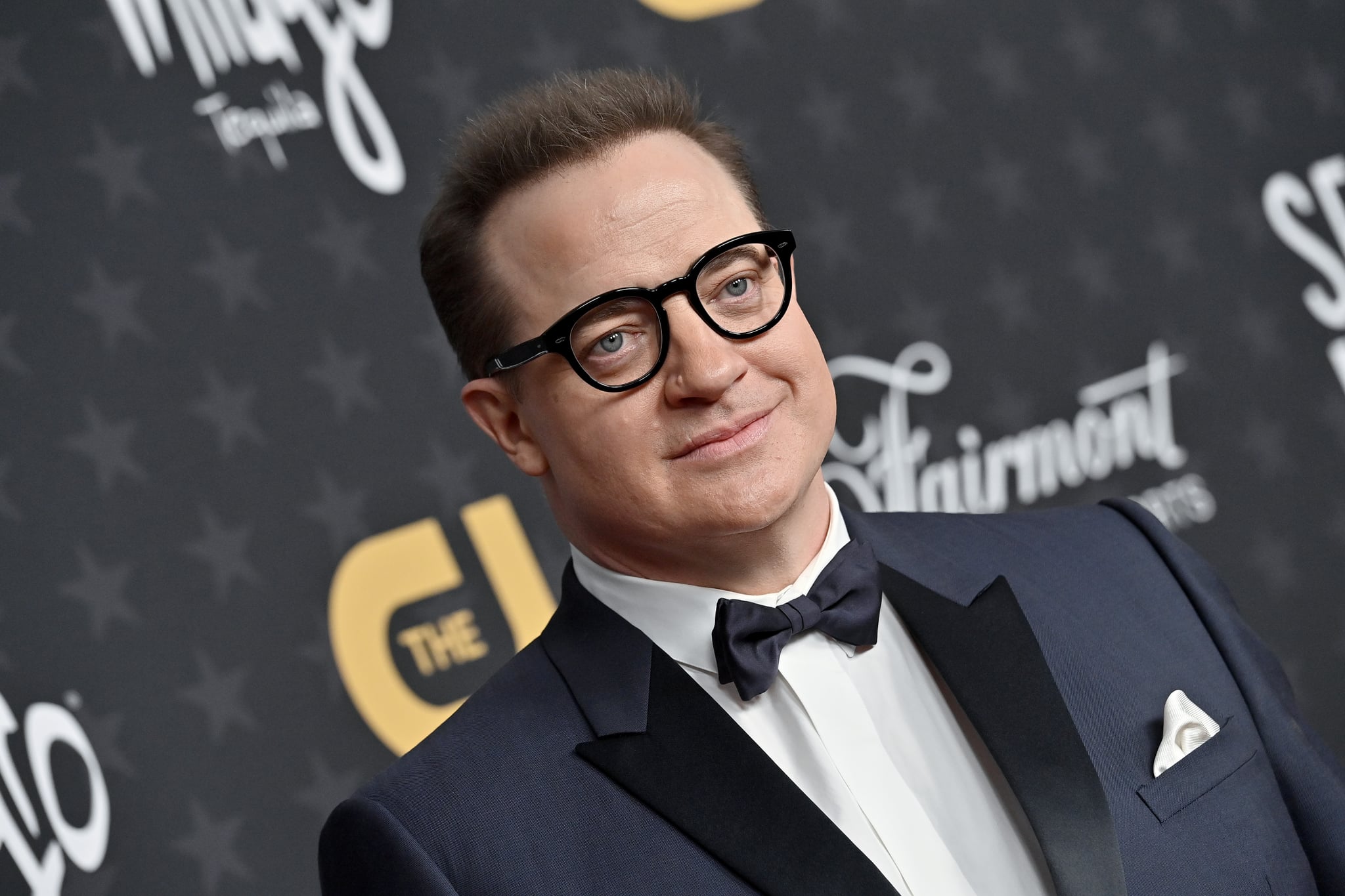 Brendan Fraser is officially an Oscar nominee. When the 2023 Oscar nominations were announced on Jan. 23, Fraser was one of the best actor nominees for his role in 2022’s “The Whale.” It marks the very first time he’s been nominated for an Academy Award.

Fraser’s nomination isn’t that surprising considering the praise he’s received for the performance in the film. He’s been nominated for many awards already, including the Golden Globe for best actor in a motion picture, drama, and the Screen Actors Guild Award for best actor. And he’s already won some of those awards, including the Critics’ Choice Movies Award for best actor. Fraser’s “The Whale” costar Hong Chau was also nominated for best supporting actress, and the film received a nom for makeup and hairstyling.

“The Whale” marks Fraser’s return to acting after a long hiatus, spurned by his struggles with depression after he was the victim of an alleged assault by the then-president of the Hollywood Foreign Press Association (who run the Golden Globes). Combined with the death of his mother, his divorce, and his health problems (caused by years of doing his own stunts), his career was put on hold.

Speaking to POPSUGAR in December 2022, Fraser said that he was proud of “The Whale”‘s “depth of empathy.” “It’s a man who lives alone in a two-bedroom apartment in anywhere Idaho, and it’s a story that’s played out behind closed doors all over the country, all over the world, and we still very often dismiss people who live with obesity for reasons that are just unfair, and we can do better,” he said. “And I think that this film is a step in that direction because you’re challenged as an audience to reorient the way that you feel compared to what you thought you knew when you walked in the door, as opposed to the story’s end. We’re gonna change some hearts and minds with this one.”

See Every Standout Look at the 2023 Critics’ Choice Awards

Eddie Murphy Wants To Do a Donkey “Shrek” Spinoff Movie

See Every Standout Look at the 2023 Critics’ Choice Awards

Eddie Murphy Wants To Do a Donkey “Shrek” Spinoff Movie See Every Head-Turning Arrival at the 2023 Grammys What Is the Quantum Realm in Marvel? Knock at the Cabin’s Ending, Explained Ant-Man: Who Is Cassie Lang?