In a recent interview and pictorial for @star1 magazine, Na In Woo dished on his upcoming film, working together with Girls’ Generation’s Seohyun, and more!

Na In Woo will soon be starring alongside Yeo Jin Goo, Cho Yi Hyun, Kim Hye Yoon, and Bae In Hyuk in the upcoming romance film “Ditto,” a remake of the famous 2000 movie of the same name.

Describing the film, Na In Woo remarked, “It’s not just a romance that transcends time and eras; it also tells the realistic stories of modern-day youth.” He added, “I think you’ll enjoy it if you concentrate on each character’s individual story.”

When asked if he’d felt any pressure about living up to the original movie, the actor replied, “I didn’t feel much pressure because it doesn’t follow the same path as the original film. But my character was younger than the other roles I’ve played up until now, so I considered that aspect of it to be a new challenge.” 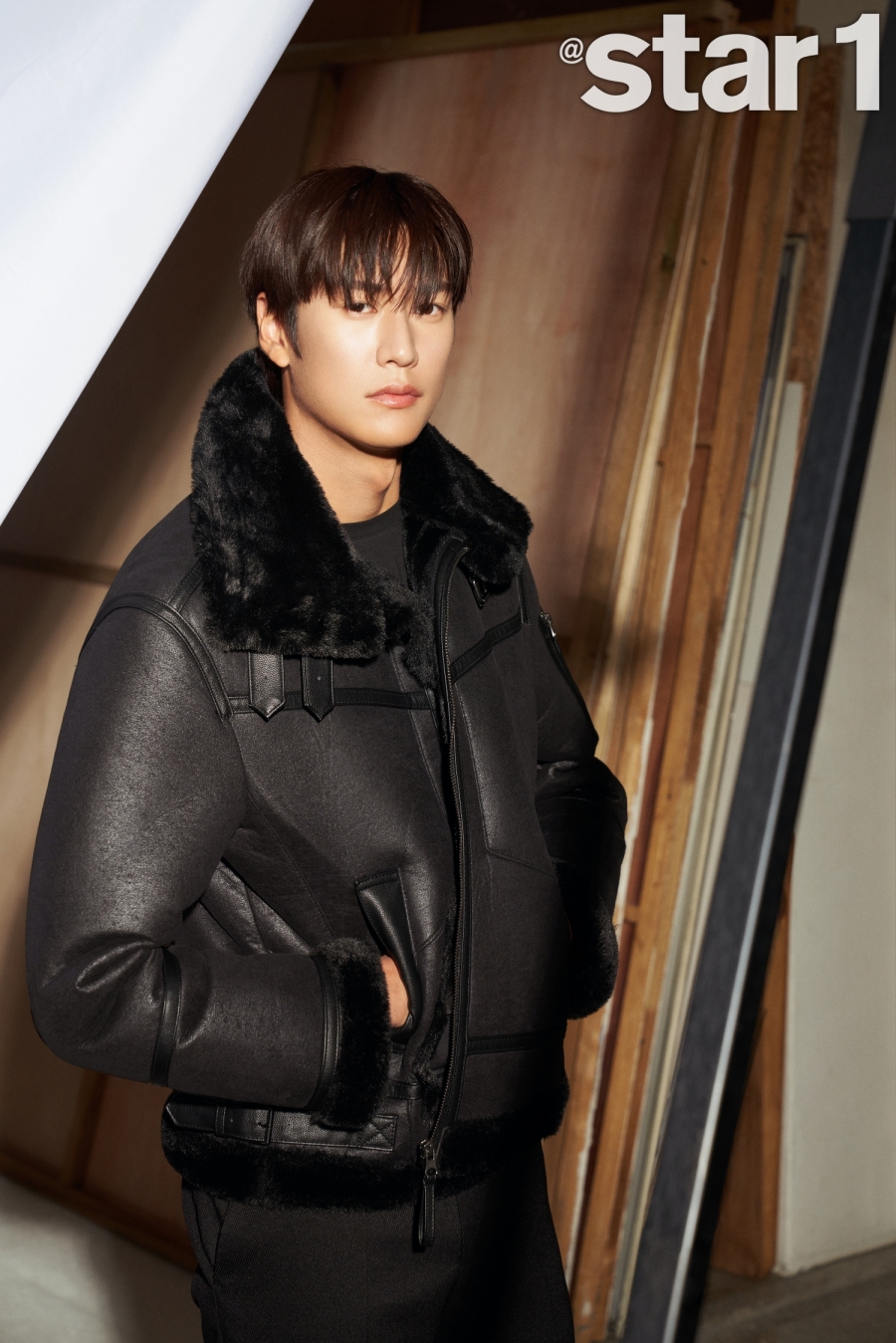 Na In Woo also spoke enthusiastically about starring opposite Seohyun in his recent fantasy romance drama “Jinxed at First.”

Revealing that he’s still in touch with his former co-star, Na In Woo shared, “[Our chemistry] was so good. We still occasionally contact one another.”

He went on to adorably confess, “I was so happy when I met Seohyun for the first time before filming began. I thought to myself, ‘I can’t believe I get to see Seohyun noona in real life.’” 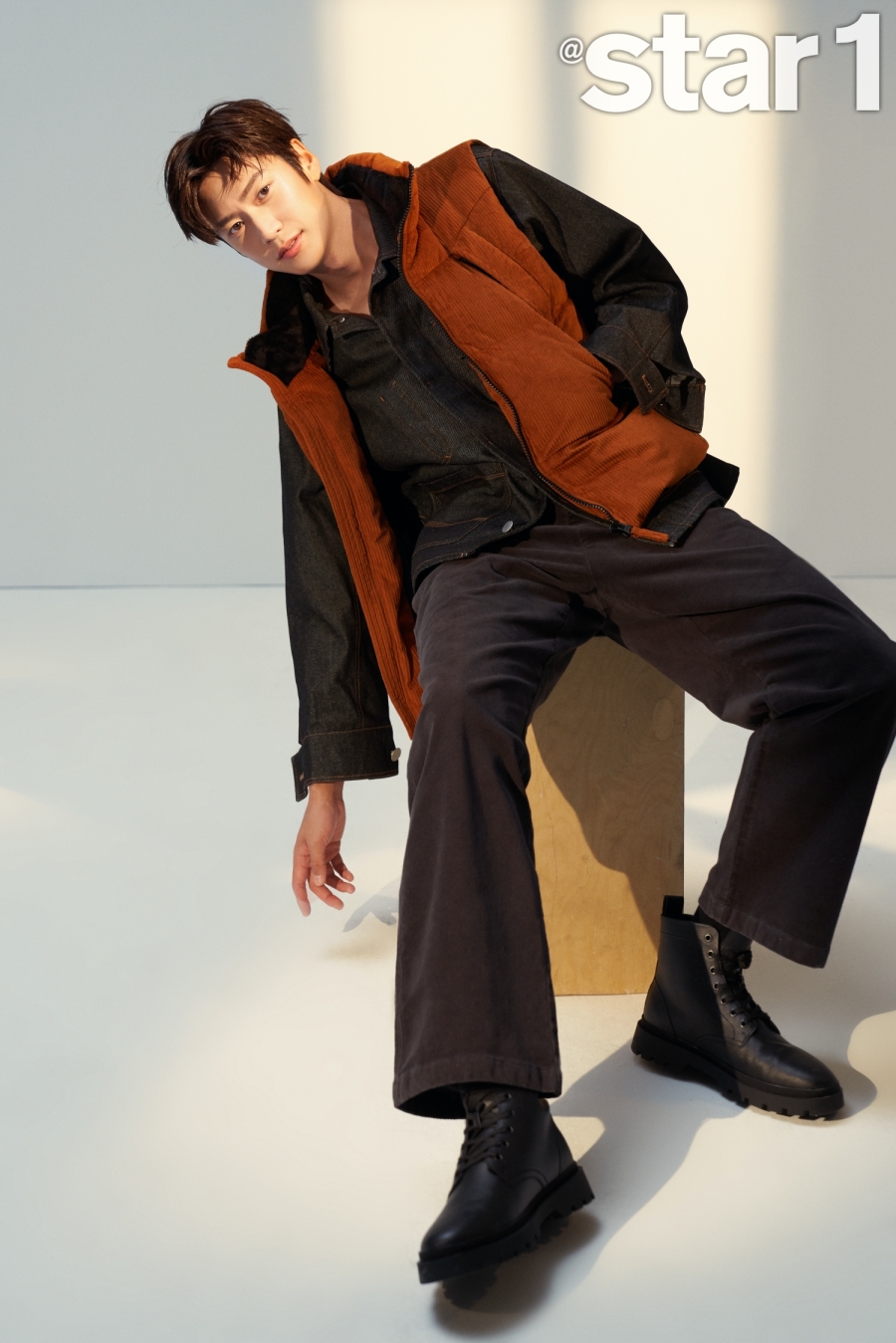 As for what his popular variety show “2 Days & 1 Night Season 4” means to him, Na In Woo expressed his gratitude by saying, “[The show] is like a gift to me.”

“I’m a homebody, so I usually stay home when I have time off,” he went on. “But while filming [‘2 Days & 1 Night’], I’m experiencing things I’ve never done before. I’m always grateful for the show.”

The actor also observed with a laugh, “I’ve noticed that if I try too hard to [win and] sleep indoors [on the show], it actually ends up backfiring. Instead, if I lose a game like rock-paper-scissors and then just lay low in last place, I’ll actually end up winning.” 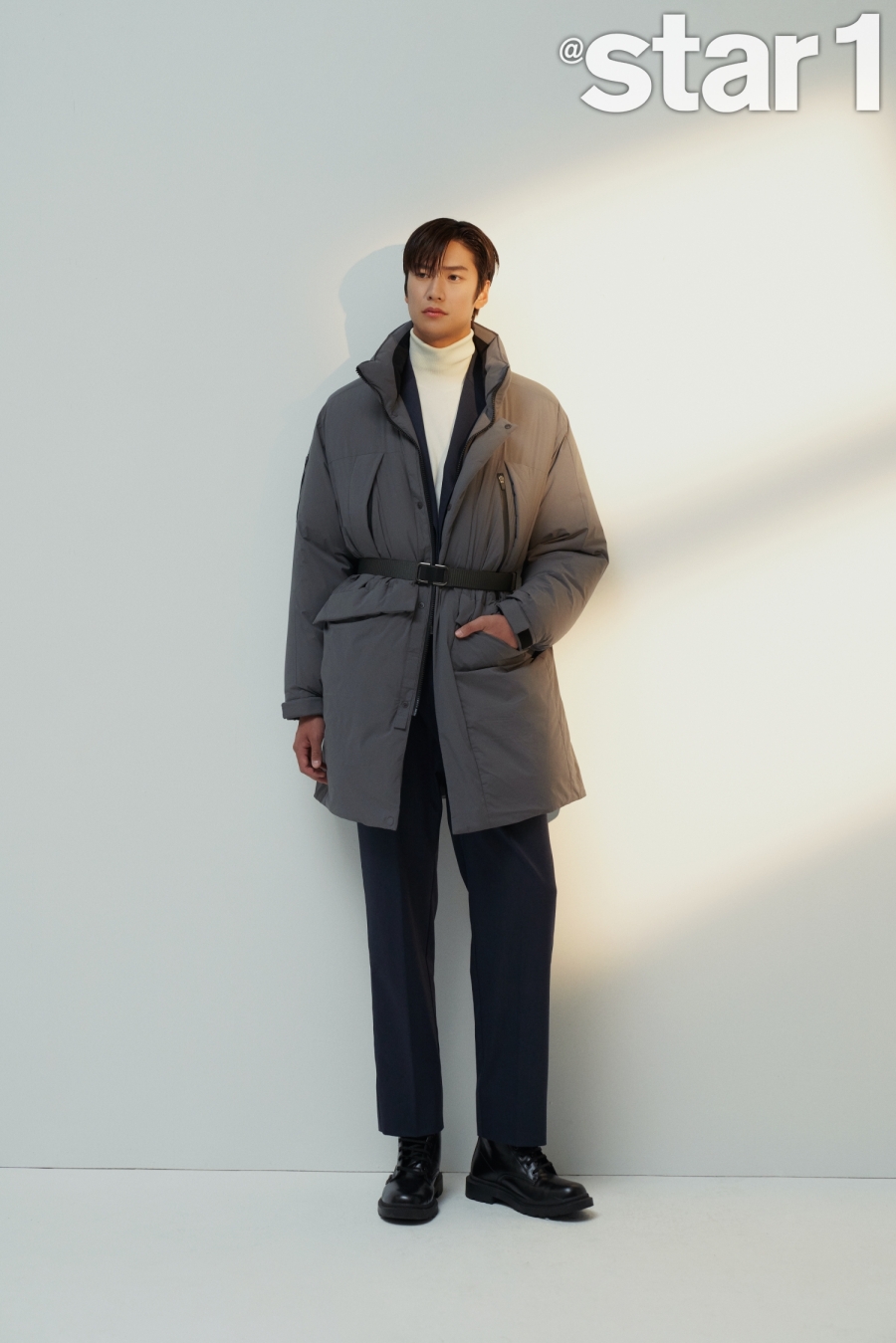 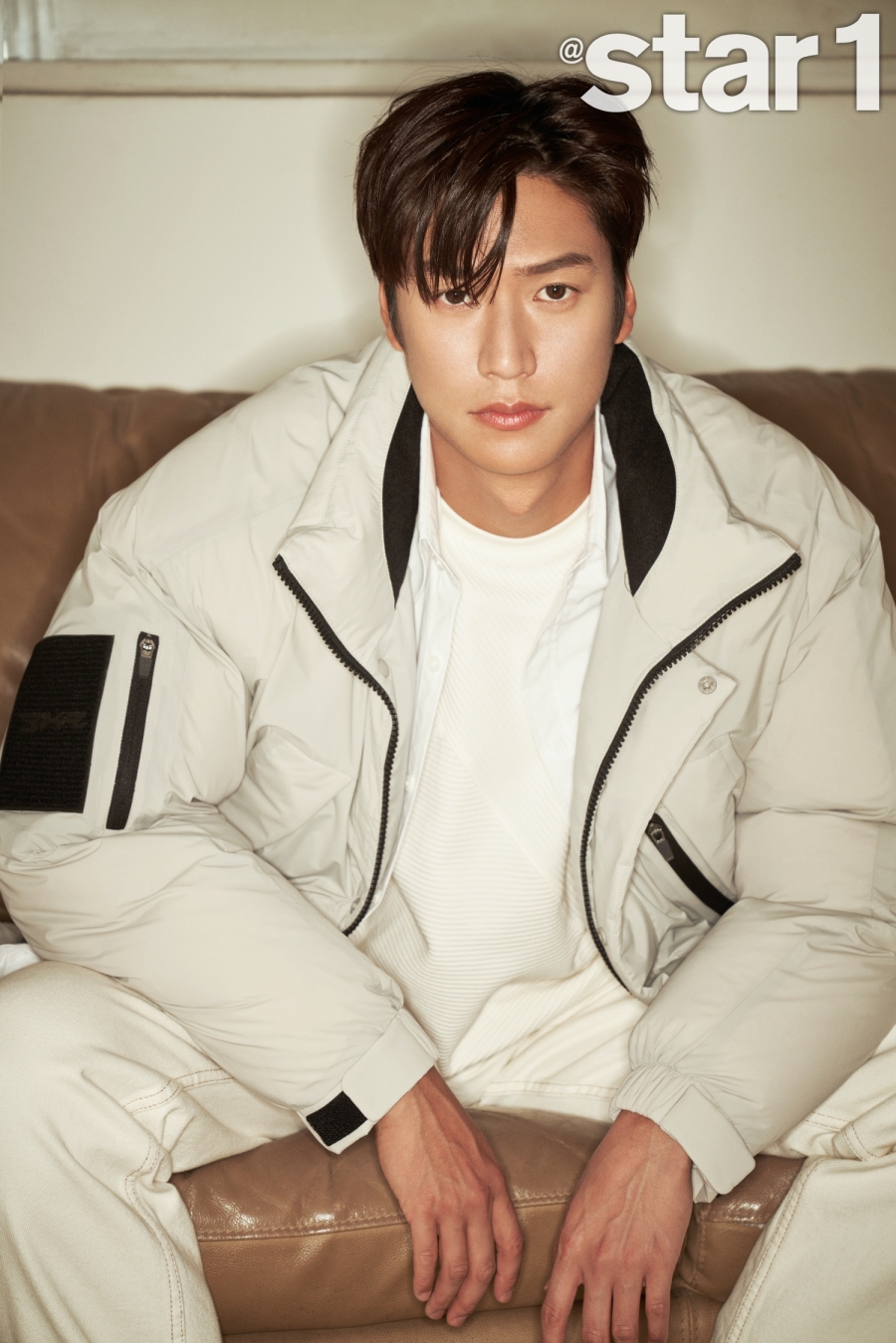 In the meantime, watch Na In Woo and Seohyun in “Jinxed at First” here…

…or watch “2 Days & 1 Night Season 4” with English subtitles below!

Watch: Yoo Seon Ho Is Effortlessly Caught By The “2 Days & 1 Night Season 4” Cast In New Preview For His First Appearance

Watch: Yoo Seon Ho Is Effortlessly Caught By The “2 Days & 1 Night Season 4” Cast In New Preview For His First Appearance