The premiere of “Military Prosecutor Doberman” is almost here!

“Military Prosecutor Doberman” is about two military prosecutors who chose the job for very different reasons but come together to fight evil in the military. Do Bae Man (Ahn Bo Hyun) is an indifferent prosecutor who could not care less about his job and only looks forward to the days when he can take off his military uniform. Cha Woo In (Jo Bo Ah) is the only daughter of a chaebol family who chooses to become a military prosecutor out of revenge.

Ahead of the premiere, here are three reasons to watch the upcoming drama:

While there are many shows and movies about law, there has yet to be any that illustrates the story of military court rooms and military prosecutors. “Military Prosecutor Doberman” will take a step away from the typical legal genre and show a new exciting charm by exploring the military legal system. Also, the writer of the show Yoon Hyun Ho, who wrote the 2013 film “The Attorney” and the 2018 drama “Lawless Lawyer,” is known and trusted for his ability to write stories about the legal system. 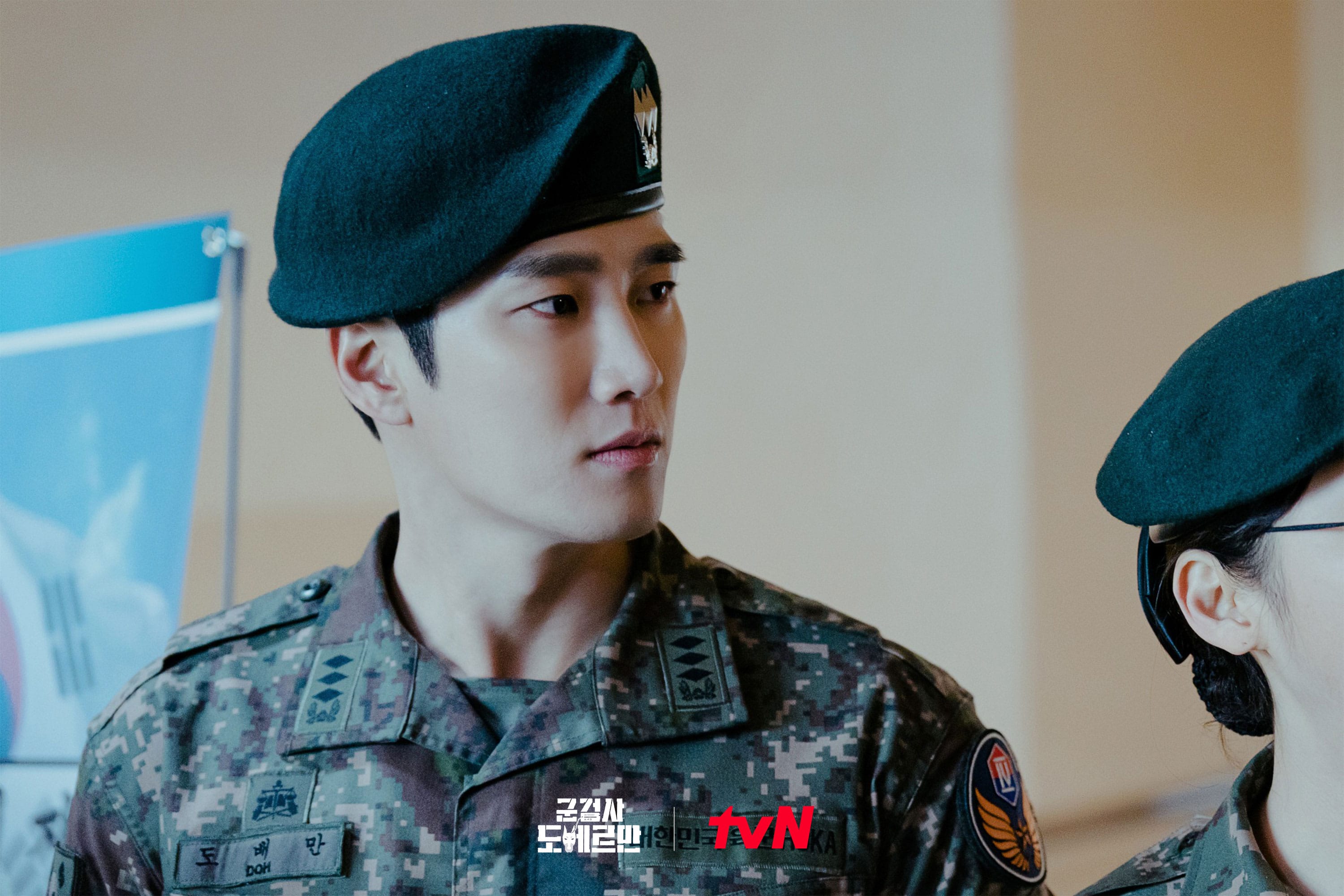 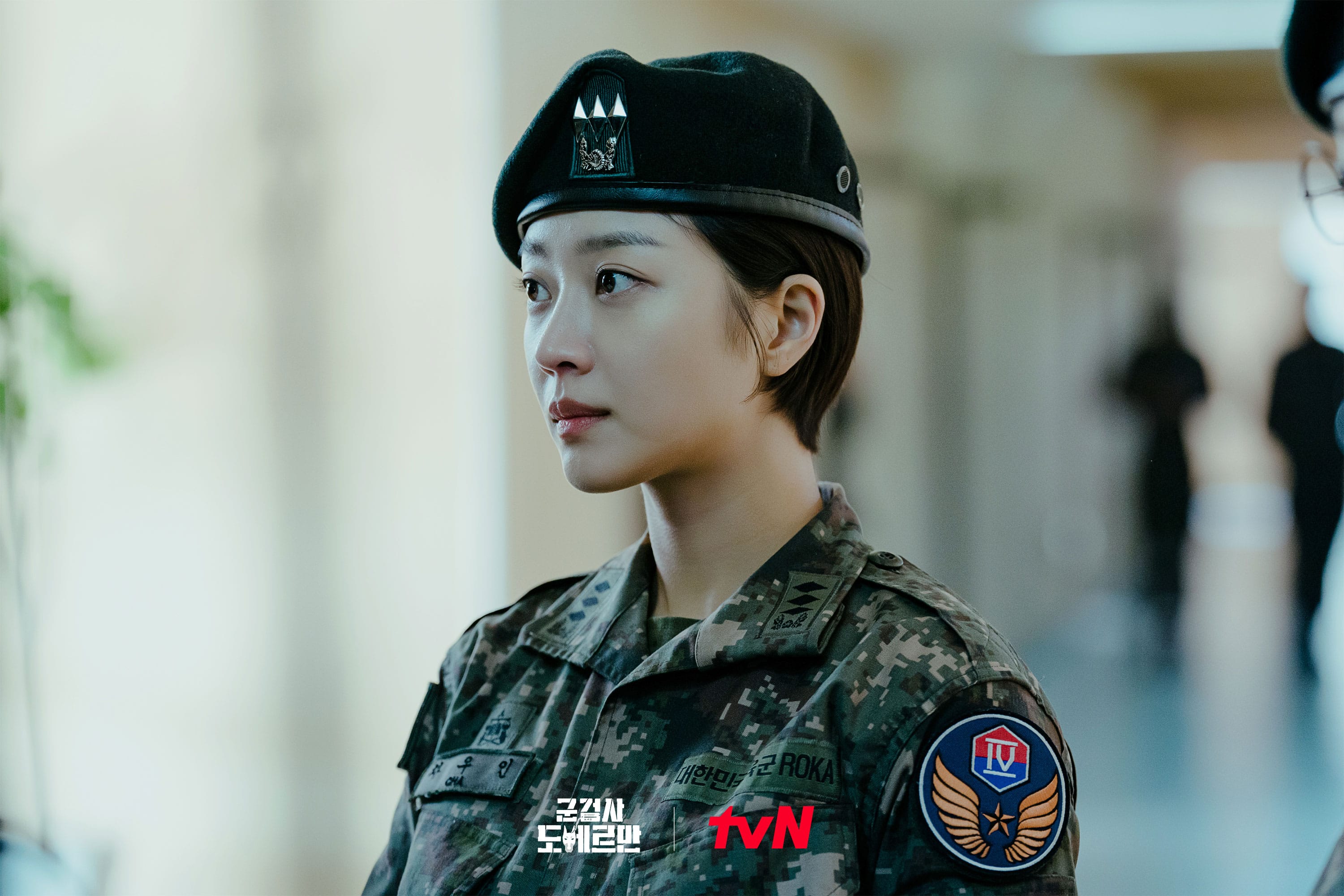 Another point that will intrigue viewers is the various charms the characters will show. The two main characters Do Bae Man and Cha Woo In entered the military for different reasons: Do Bae Man to make money and Cha Woo In to take revenge. In addition to the unique leads, viewers are also curious about the other important characters in the drama from first female division leader Noh Hwa Young (Oh Yeon Soo) to aspiring lawyer Yong Moon Goo (Kim Young Min) and “young and rich” corporate president Noh Tae Nam (Kim Woo Seok). Another point not to miss is the enthusiastic performances from the actors who portray strong synergy as their characters become deeply intertwined. Also, the drama will show the process of punishing evil within the military and the confrontation of good versus evil. 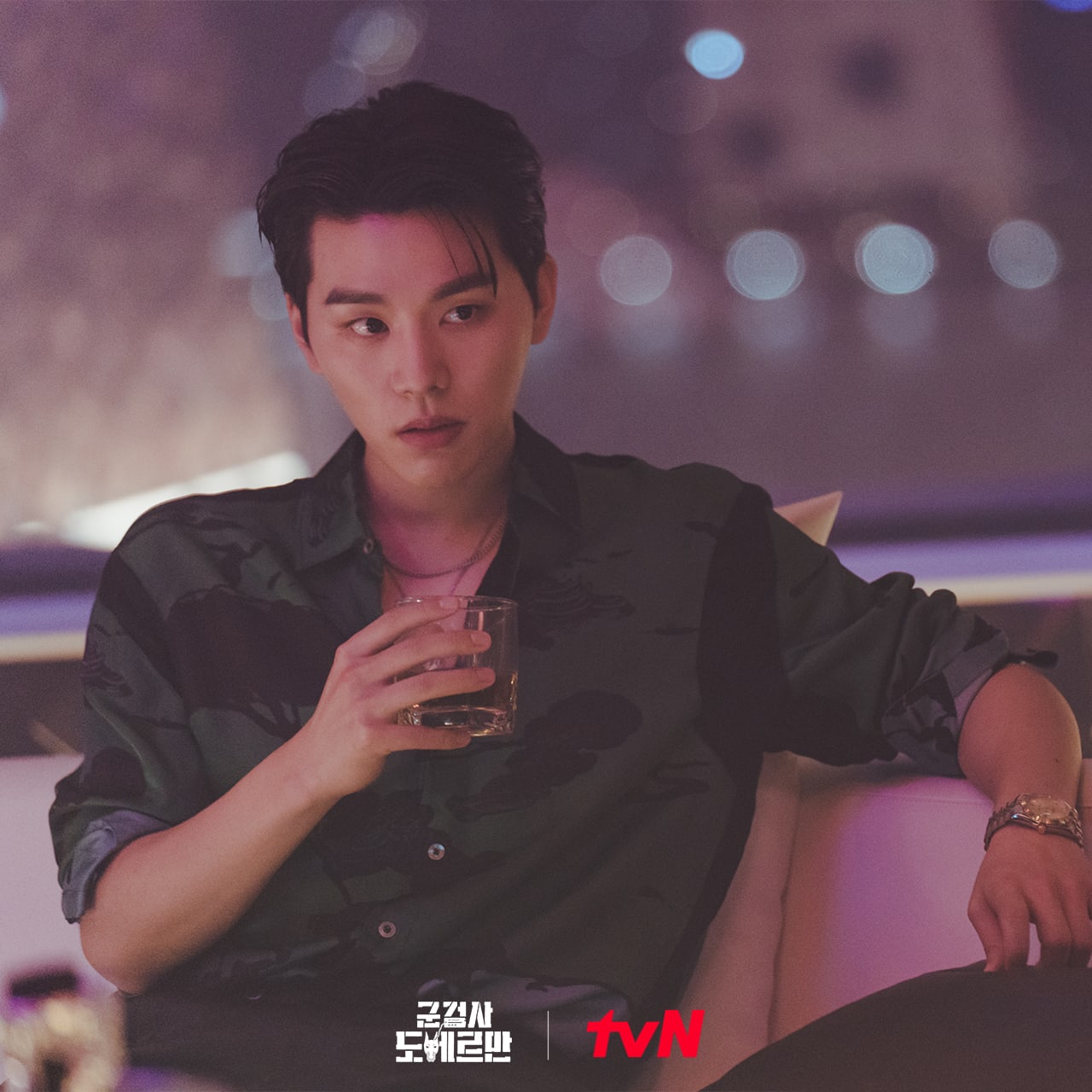 3. A cathartic and immersive show about justice

“Military Prosecutor Doberman” will deliver catharsis to viewers by showing Do Bae Man and Cha Woo In punishing those who commit evil deeds. Inspired by events that have become issues in society, the drama will dig into crime and corruption within the military. Specifically, the drama includes the story of thoroughly punishing a group of evil people who want to achieve their desires using their special status in the military. The punishment of evil will thoroughly satisfy viewers. 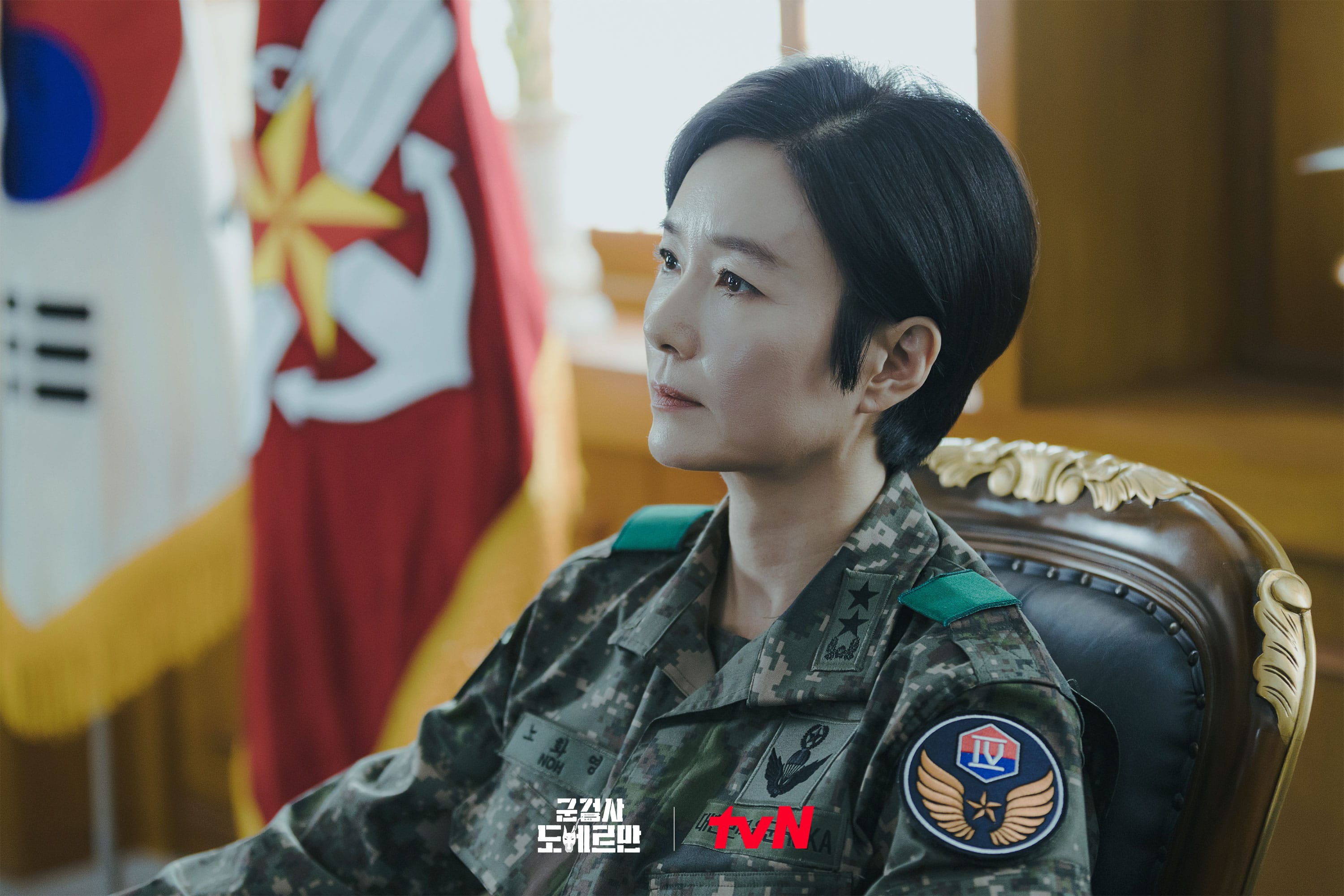 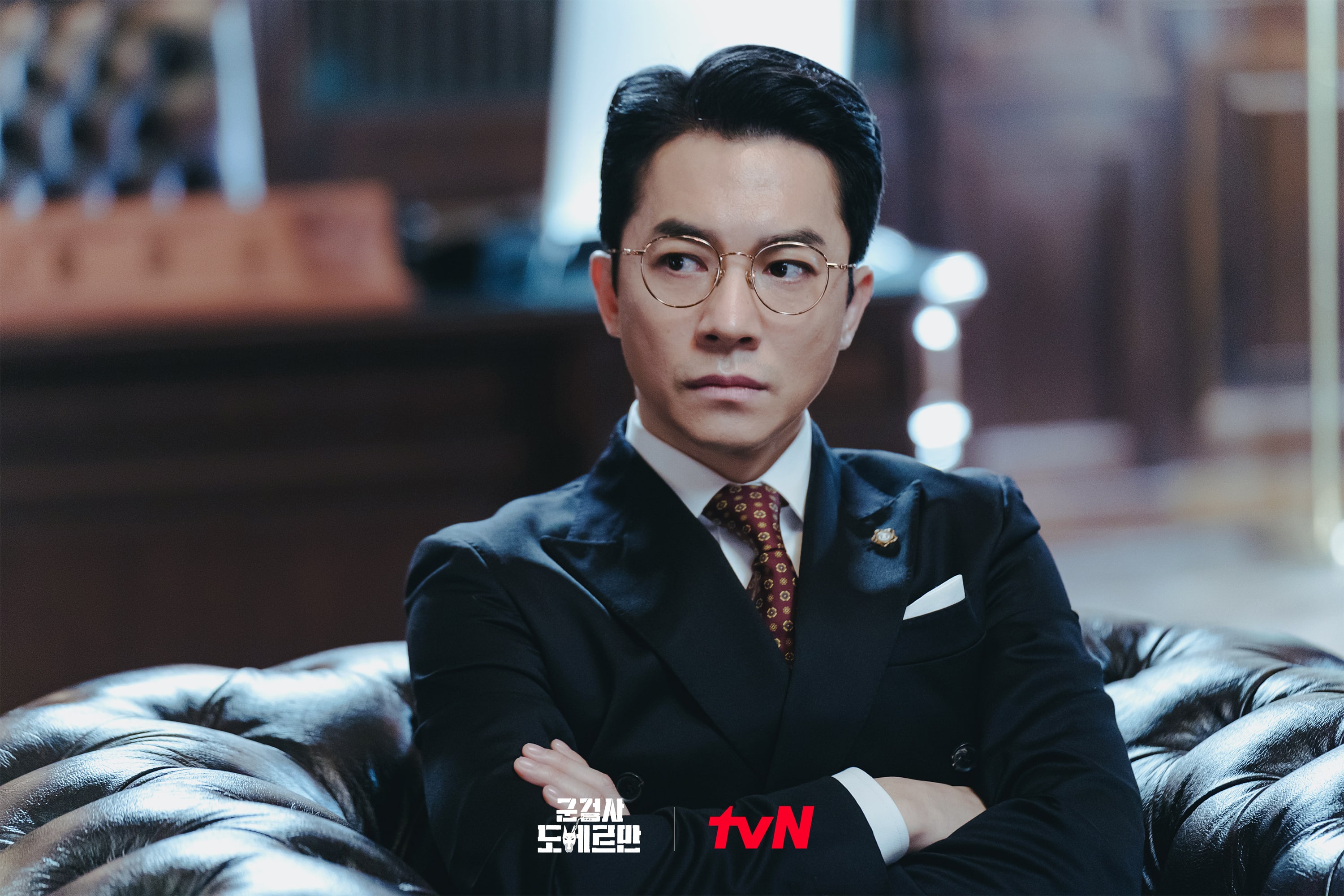 “Military Prosecutor Doberman” will air on February 28 at 10:30 p.m. KST and will be available on Viki. Check out a teaser for the drama here!

And Jo Bo Ah in “Tale of the Nine-Tailed“: