“Bad Prosecutor” has passed its halfway mark, and now with only four episodes left, the drama has unveiled three things viewers should keep an eye on in episodes 9 and 10!

KBS 2TV’s “Bad Prosecutor” is a drama about an ill-mannered prosecutor with delinquent tendencies who believes in fighting for justice by any means necessary. D.O. stars as Jin Jung, the titular “bad prosecutor” who is determined to take down those that use wealth and power to live above the law, while Lee Se Hee portrays Shin Ah Ra, a cool-headed and highly competent senior prosecutor with a tsundere personality. Ha Joon plays Oh Do Hwan, an ambitious prosecutor that doesn’t hesitate to cover up and fabricate any cases if it means he will achieve fame and honor.

Below are three key points and storylines that will keep viewers glued to their screens in its next episodes.

In the previous episode, Jin Jung found out that Lee Jang Won was killed by his murderer to protect an MP3 player and that Tae Hyung Wook (Kim Hieora), the chief secretary of Seo Hyun Kyu (Kim Chang Wan), was the same person who stabbed him as well.

At the end of the eighth episode, Jin Jung met up with Tae Hyung Wook to confront her about the MP3 player but was attacked for the second time by Tae Hyung Wook, who ambushed him with an injection, making Jin Jung lose his motor skills and nearly his consciousness. In the released still, Jin Jung stands in front of a whiteboard with furrowed eyebrows, looking serious as he leads the investigation. The photo brings anticipation to see how Jin Jung escaped his crisis despite being dizzy from the depressant-filled injection. 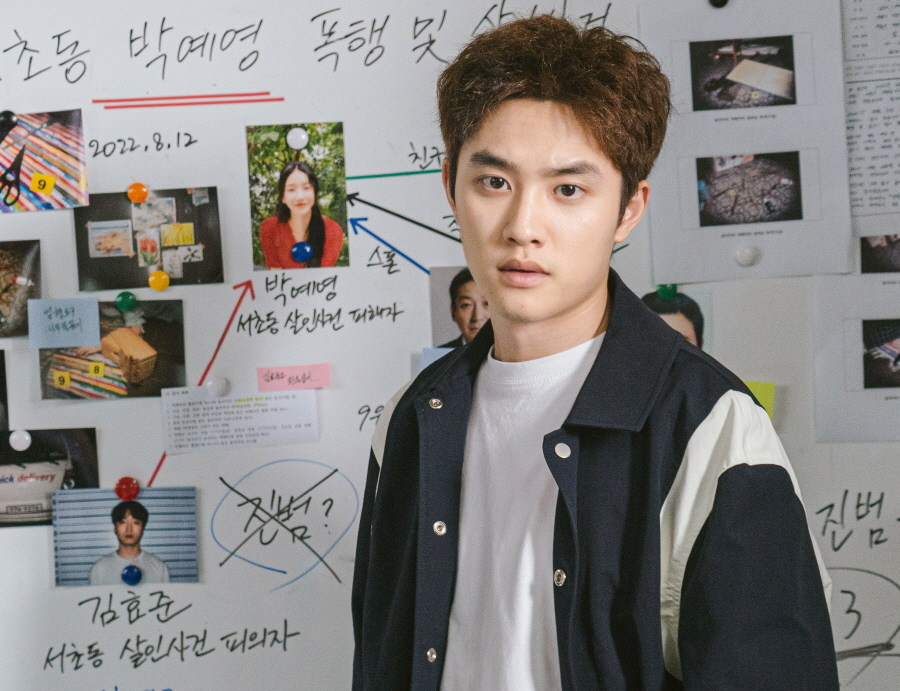 Viewers finally got to see Shin Ah Ra fully involved in the schemes of “Jin Jung’s family.” In the last few episodes, she has proven herself to be very useful and reliable as she successfully infiltrated the illegal gambling den to catch an important witness as well as the corrupted medical examiner Jeong Jae Hoon (Bae Je Ki) and helped to indict Kim Tae Ho (Kim Tae Woo). Moreover, in episode 8, Shin Ah Ra was the one who caught on to the fabricated CCTV video Tae Hyung Wook submitted as an alibi, and she even cleverly noted down Tae Hyung Wook’s vehicle number while hiding, which drew admiration from Jin Jung himself.

In the still that hints at the upcoming episodes, Shin Ah Ra looks carefully, tensely eyeing her surroundings. Curiosity is raised regarding her next investigation and what kind of character development viewers can expect from her moving forward. 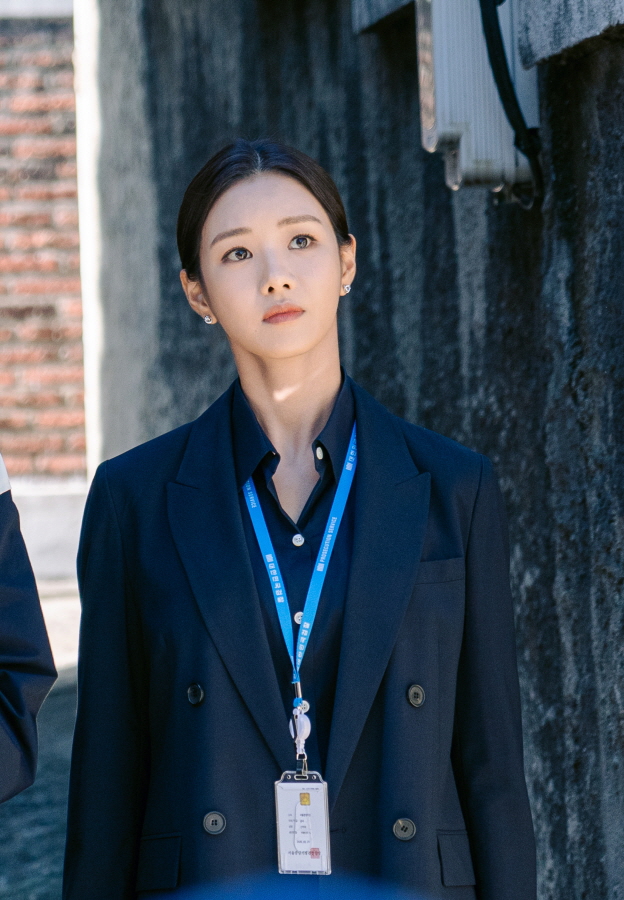 3. Oh Do Hwan’s changed demeanor after a secret meeting with Seo Hyun Kyu

Meanwhile, Oh Do Hwan went to meet Chairman Seo Hyun Kyu in the last episode but accidentally witnessed Chairman Seo’s son and heir Seo Ji Han (Yoo Hwan) playing with a fidget spinner — the same one he later confirmed to have been used by the last person that walked away from the victim’s house in the footage from the first murder case. Oh Do Hwan quickly took a picture of Seo Ji Han from the black box video and sent it to Seo Hyun Kyu as leverage to meet him. After the two met up at a shabby restaurant, Oh Do Hwan returns with a smile in the released still, revealing more twists to come as he now has more advantages at his hand that he will surely use against Jin Jung and team. 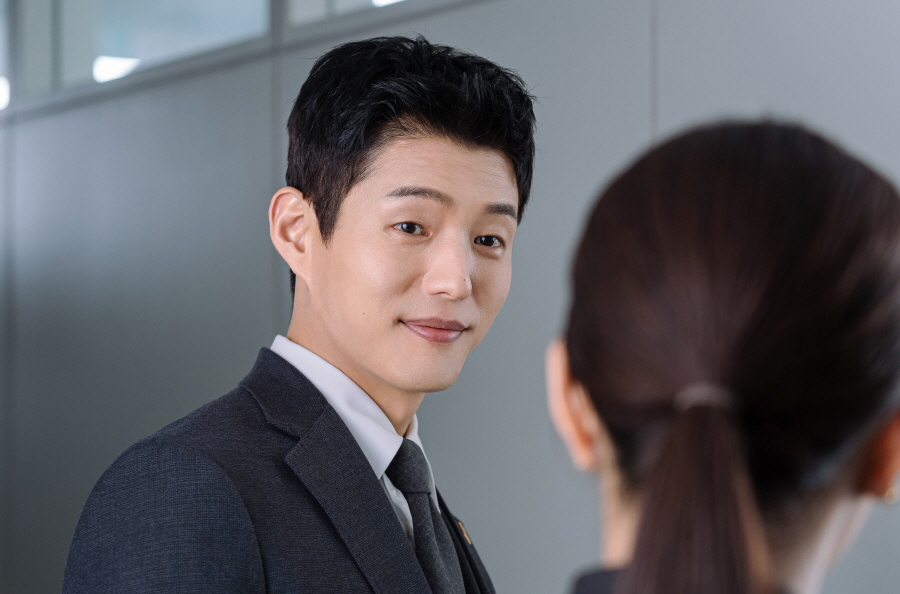 The production team remarked, “In episodes 9 and 10, D.O., Lee Se Hee, and Ha Joon’s dynamic will change through an unexpected twist, and more complicated inside stories will be untangled,” adding, “Please look forward to the next episodes of ‘Bad Prosecutor’ that will unveil a more unpredictable plot.”

“Bad Prosecutor” airs every Wednesday and Thursday at 9:50 p.m. KST.

Catch up with the latest episodes here!

Watch: Kang Ha Neul Is Like Family With His Co-Stars And Director Behind The Scenes Of “Curtain Call”

Watch: Kang Ha Neul Is Like Family With His Co-Stars And Director Behind The Scenes Of “Curtain Call”