Trainee A is the pre-debut 7-member boy group under BigHit Music. They are set to debut sometime in 2022 and are one of the most highly-anticipated debuts of the year.

There is not a lot of official information about the group out yet, so here is a list of 3 things that we know about BigHit’s new boy group Trainee A so far.

1. Who the 7 group members are 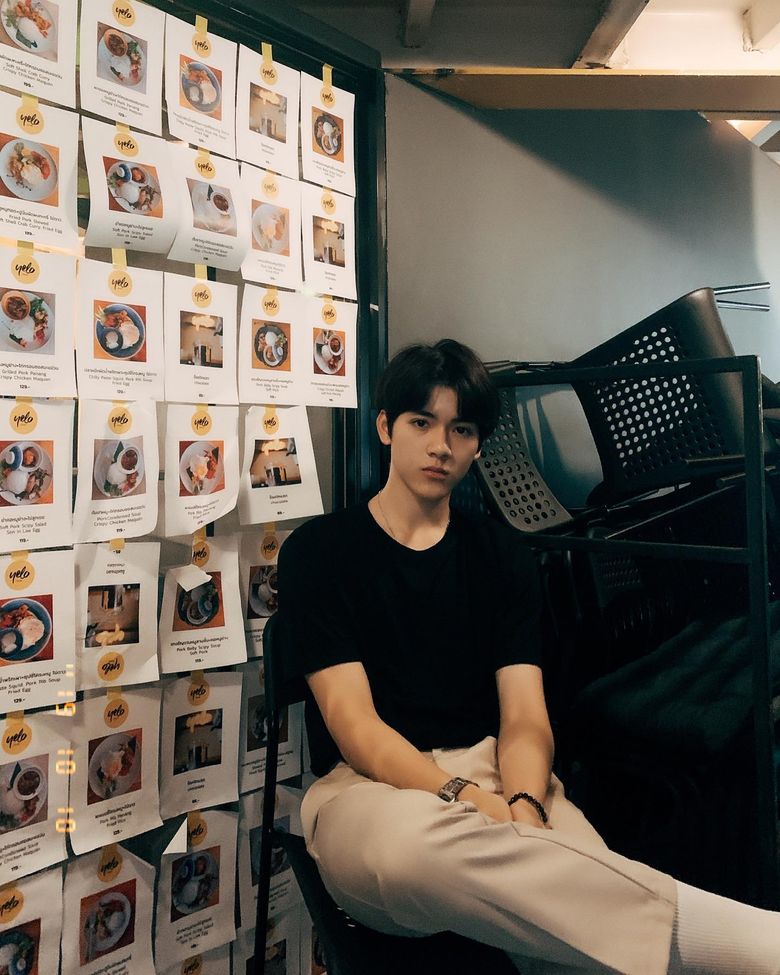 Yorch Yongsin was previously an actor and model in Thailand. You can read more about him here. 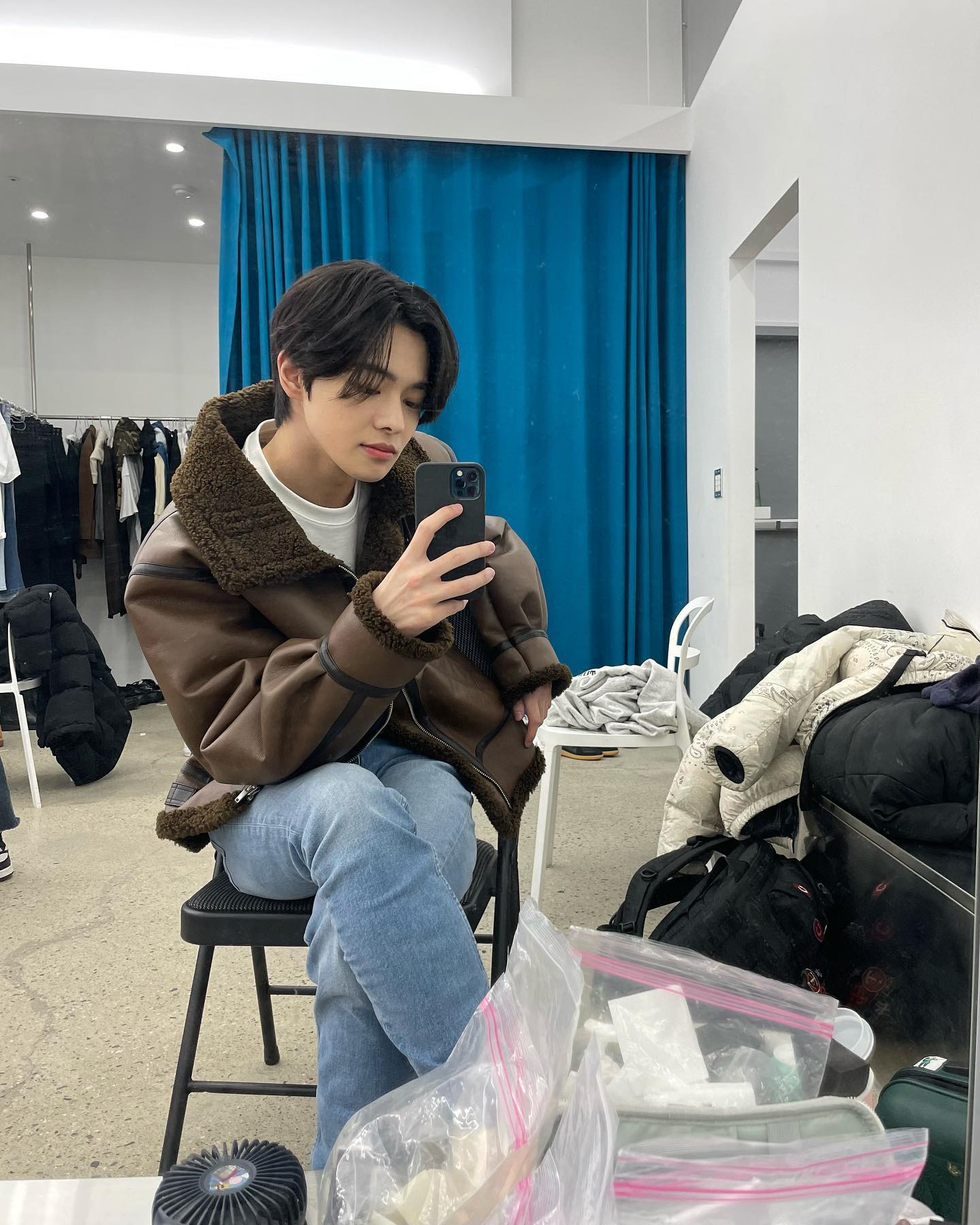 He appeared in BTS‘ ‘Permission To Dance’ music video. 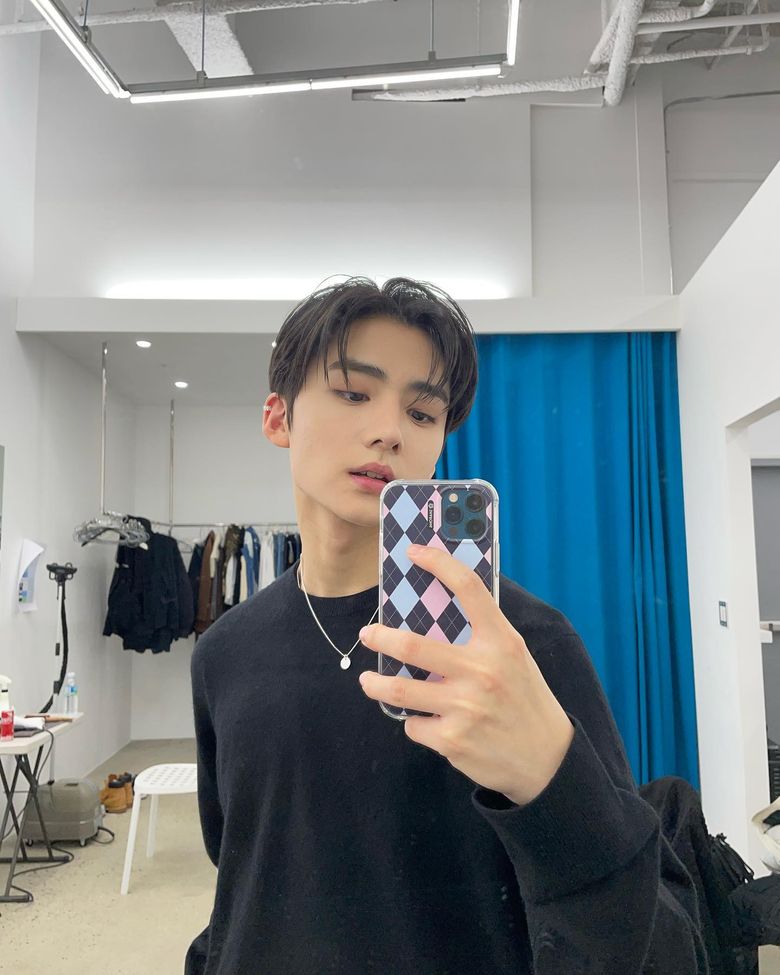 He is known to be friends with ENHYPEN’s Jay and HeeSeung from their time as trainees together. 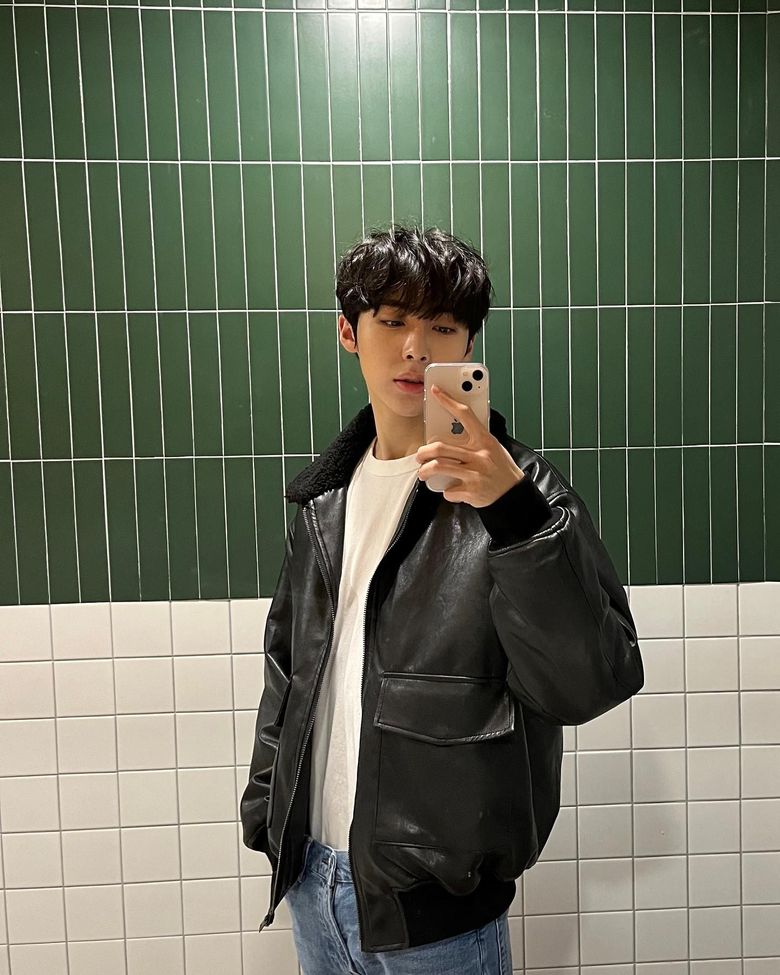 WooChan was a contestant on the Korean hip-hop survival show “Show Me the Money 6“. 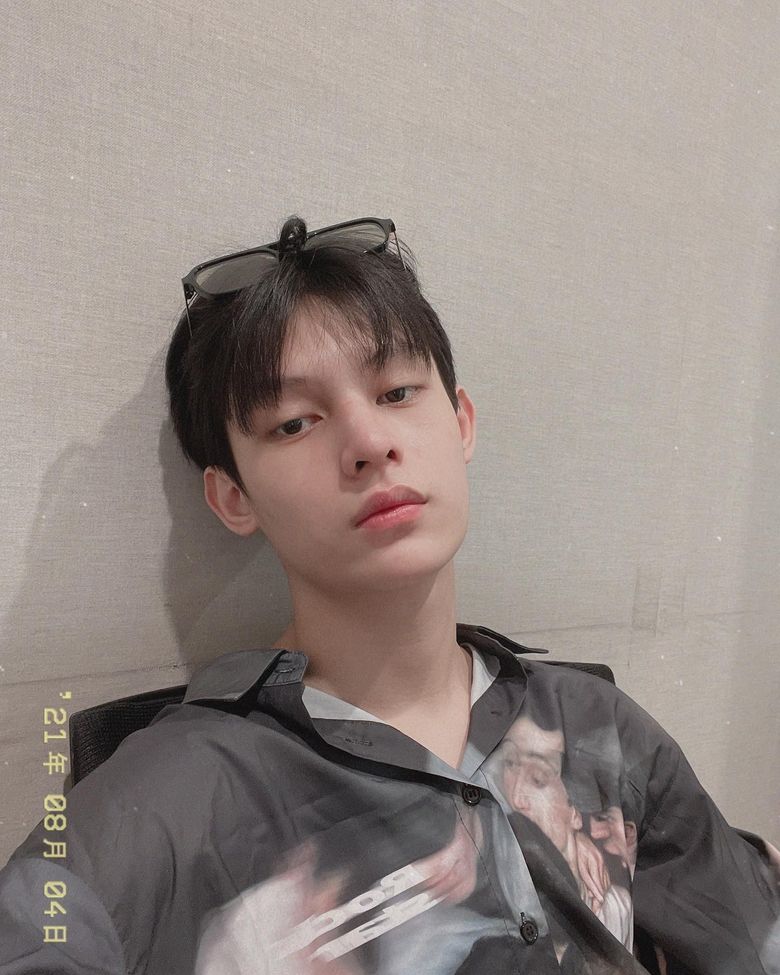 James used to be an ice hockey player and Taekwondo athlete. You can read more about him here. 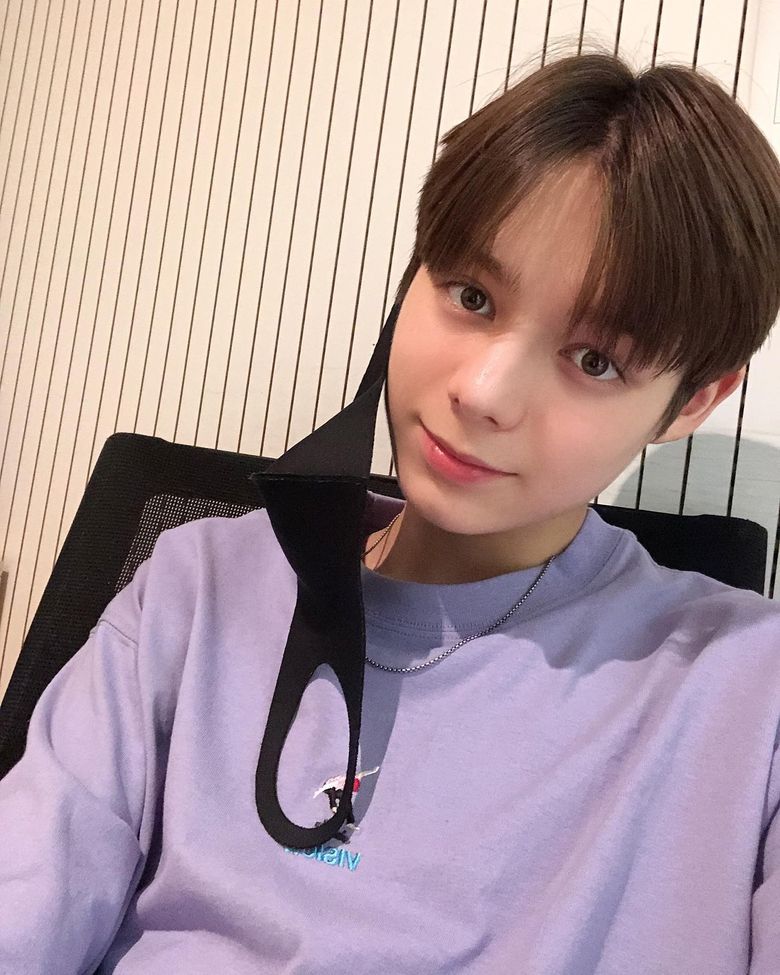 He is a former member of a dance crew called Amezari Red Star. You can read more about him here. 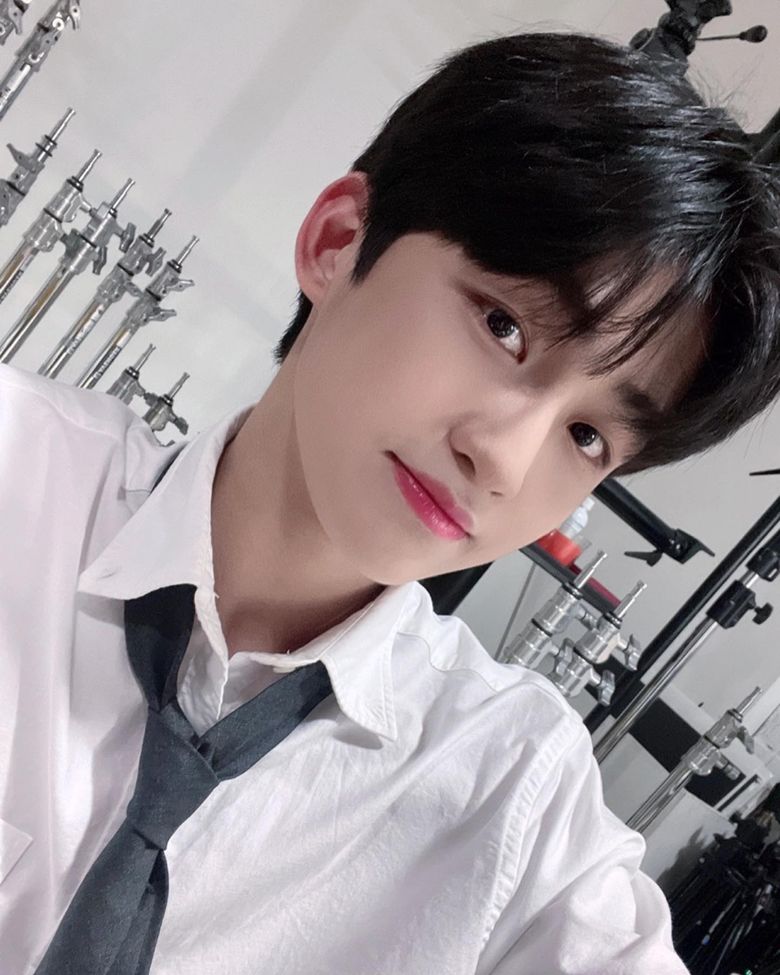 The group is diverse which will give them appeal to fans all over the world. They have group members of Thai (Yorch Yongsin), Thai-Chinese (James), Australian (Leo), Japanese-American (JJ) nationality, and of course, the rest of the members are Korean.

The non-Korean members of the team are known for their multi-lingual abilities which will create boundless communication with international fans.

The group also boasts a young average age. If you add up the ages of each group member and divide it by 7 members, Trainee A’s average age is 17 (as of Feb 2022).

3. Star power before even debuting

Trainee A are the kings of social media already and they have yet to debut. Their Instagram following is already at 1.1 million followers and they already have 2.2 million followers on TikTok, getting millions of views on most videos (as of Feb. 16).

Here is a video of some of the members performing the #SuperTunaChallenge by label senior BTS’ Jin.

They already have quite the fan base meaning that once they debut and start releasing official and conceptual content, they will be unstoppable.

What do you think of Trainee A? Will you be stanning them?

What Happened With The Russian Figure Skater? Details About Russias Kamila Valieva

What Happened With The Russian Figure Skater? Details About Russias Kamila Valieva