STAYC has just made a comeback with their second mini-album “YOUNG-LUV.COM” and the title track ‘RUN2U’. The members have been capturing the attention of K-Pop fans with this comeback even before its release date. Their concept photos, teasers, and even the website that complements their comeback have been the buzz of the K-Pop world.

Members SuMin, SiEun, ISA, SeEun, Yoon, and J have brought back the charm from their previous successful comebacks with the hit songs ‘ASAP’ and ‘STEREOTYPE’ for fans to fall into again.

The ‘RUN2U’ music video was released on Feb. 21 and has already amassed about 8.8 million views within less than 24 hours (as of Feb. 22, 15:55 PM KST). Many fans have been complimenting the video, calling it another masterpiece and a piece of perfection.

1. Another side of STAYC 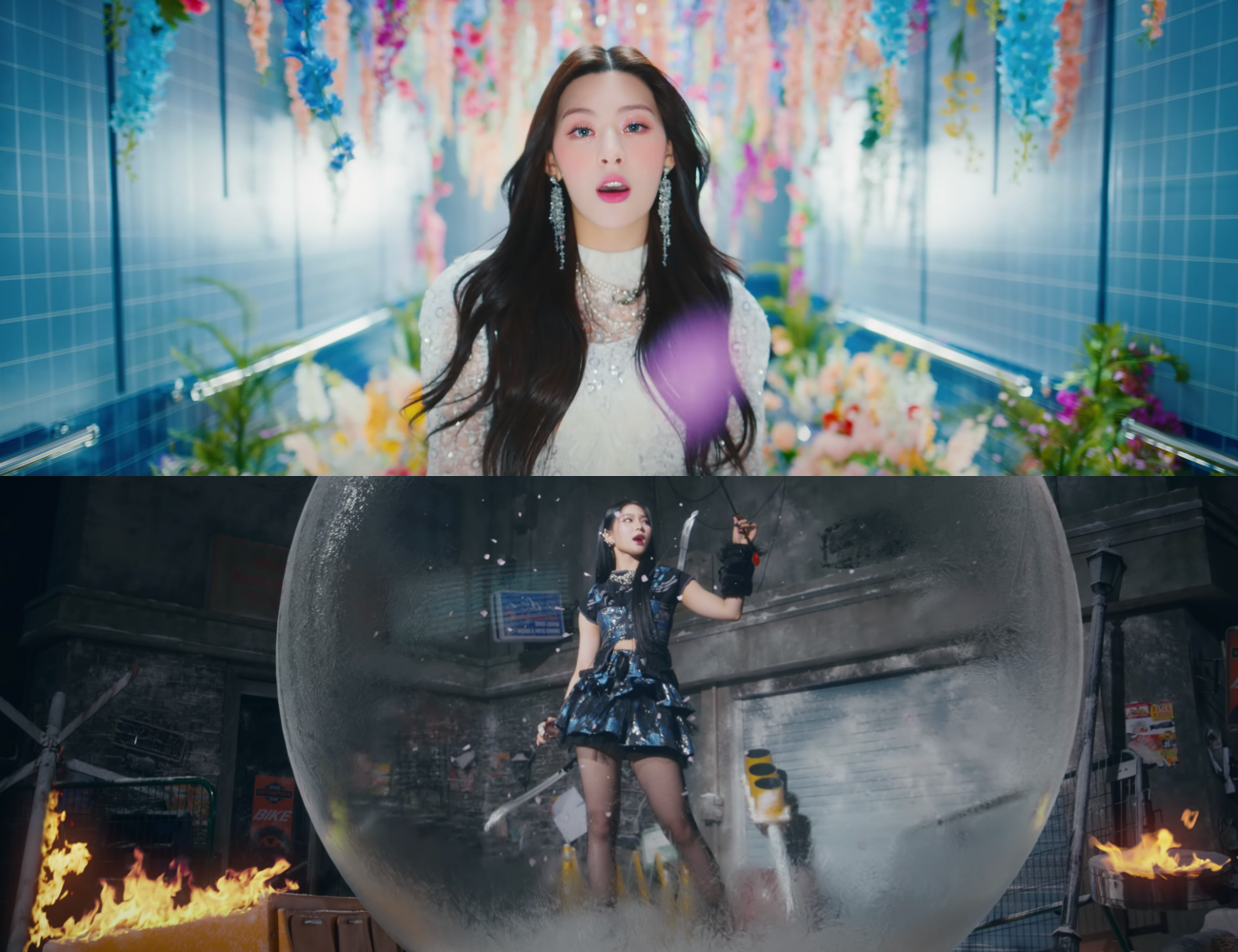 The ‘RUN2U’ music video has shown us another side to STAYC. The duality shown in the music video is unmatched. We have flowery pretty visuals juxtaposed with conceptually dark but elegant scenes, which adds a new level of maturity compared to previous music videos which stuck to the teen-fresh/high-teen concept throughout.

There is something retro and nostalgic about the song, but it simultaneously seems extremely futuristic. The beat that runs through the chorus is such a fresh sound that we have rarely heard before in K-Pop, making this feel like the start of a new trend that can be credited to STAYC.

Add to that the stunning vocals and charismatic rapping from the STAYC members, and you have yourself a bop that will be repeated on your playlist for at least the rest of the year.

3. The fashion and attention to detail in set design

One of the things we’re loving about the fashion in ‘RUN2U’ is the mixture of elements. A lot of attention went into adding and contrasting textures and themes. 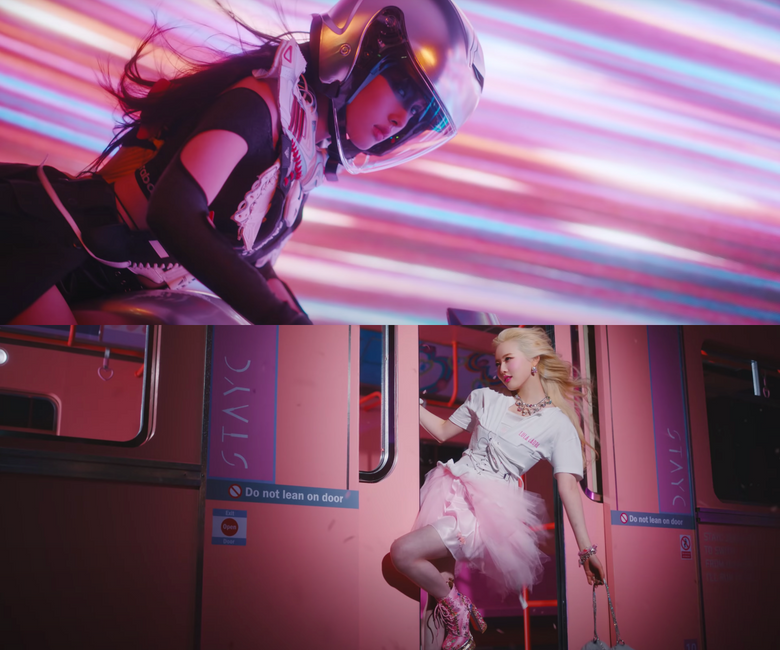 In fact, the play on elements and textures translates to the set design, too. This can be noticed in how the main stage the girls are on as a group has a smoother overall feeling (until the end of the video) with lines that add depth compared to their individual scenes which all have some form of texture e.g. floating petals, glass shards, heart bokeh, etc. 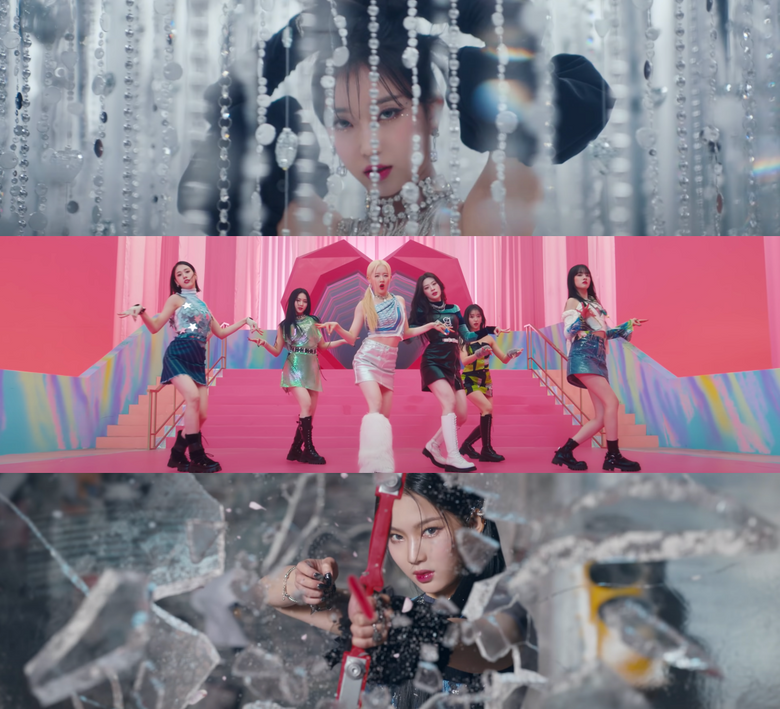 There are so many things to love about ‘RUN2U’ and “YOUNG-LUV.COM”.

What have you been enjoying so far from this comeback? Let us know in the comments.

Vacation Of Love 2 Episode 14 Release Date and Time, Countdown, When Is It Coming Out?

A Marvel Movie Is Not Something Tim Burton Wants To Do, He Says News 2022

Vacation Of Love 2 Episode 14 Release Date and Time, Countdown, When Is It Coming Out?

A Marvel Movie Is Not Something Tim Burton Wants To Do, He Says News 2022