The MBC survival show “My Teenage Girl” has come to an end, marking the final selection of a new 7-member girl group. The new girl group is called CLASSy and consists of talented girls that many fans have high expectations of. They are set to debut sometime in 2022.

Here are 3 things you need to know about CLASSy and its members.

1. Meet the 7 members of CLASSy 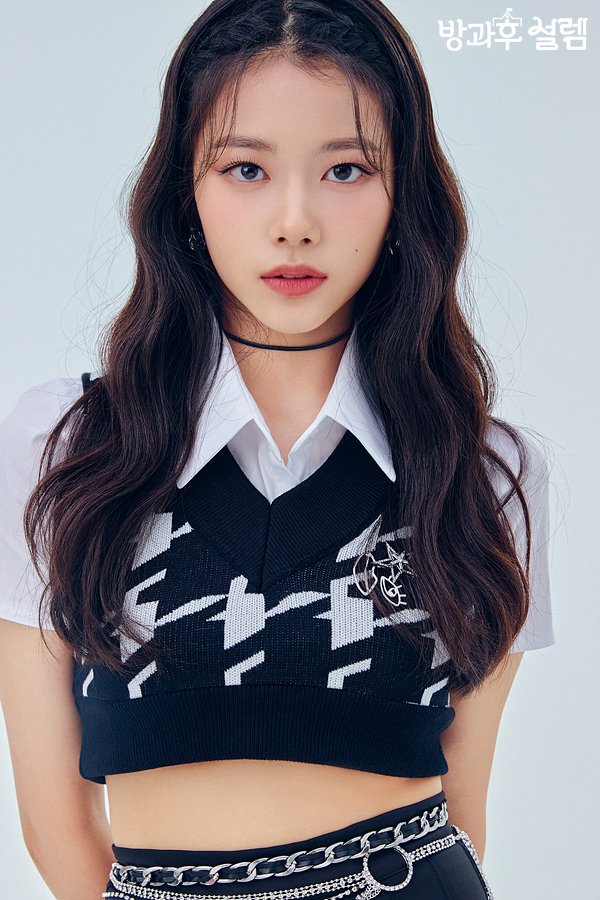 Kim SeonYu was a contestant on the survival show “CAP-TEEN“. 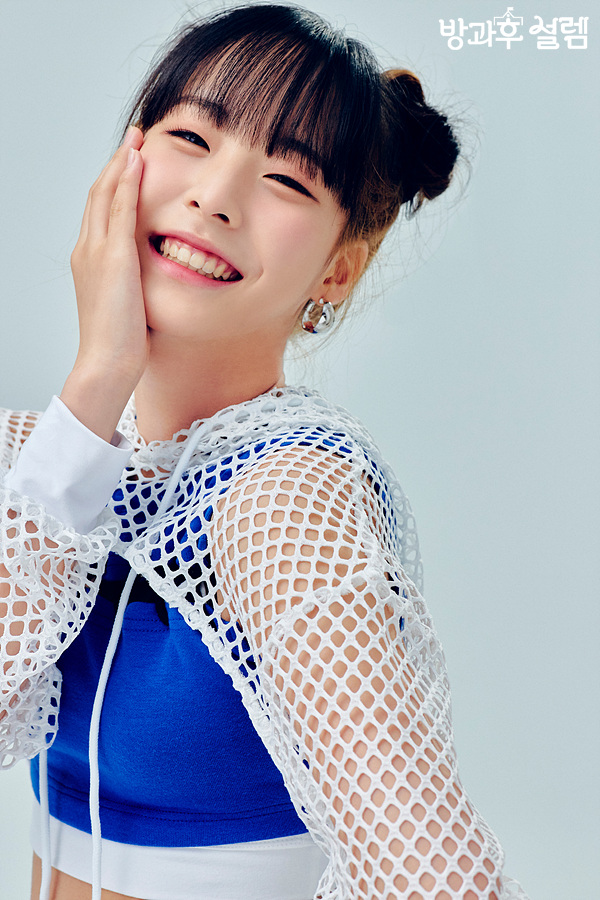 Myung HyungSeo is a former member of the girl group Busters. She has also had a guest role in the popular web drama “A-TEEN“. 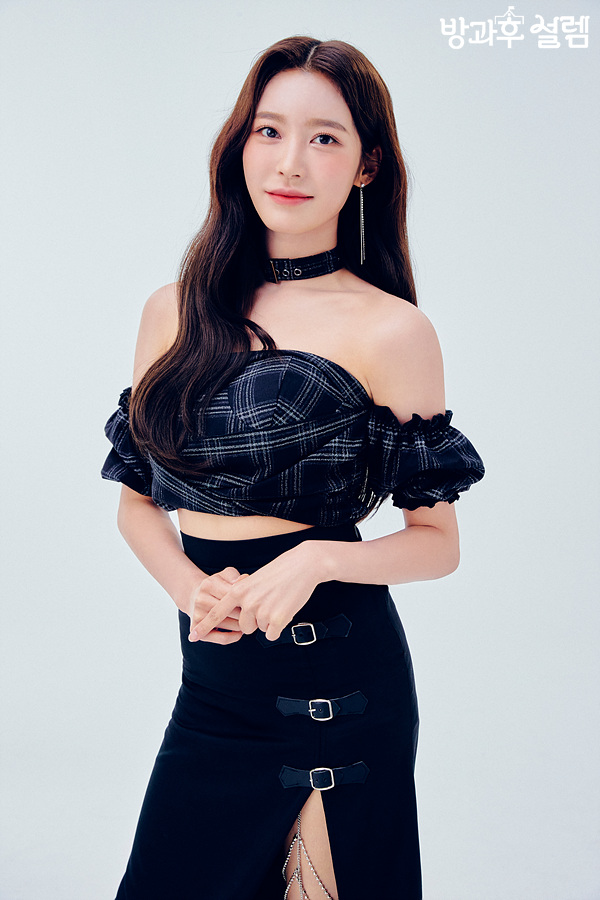 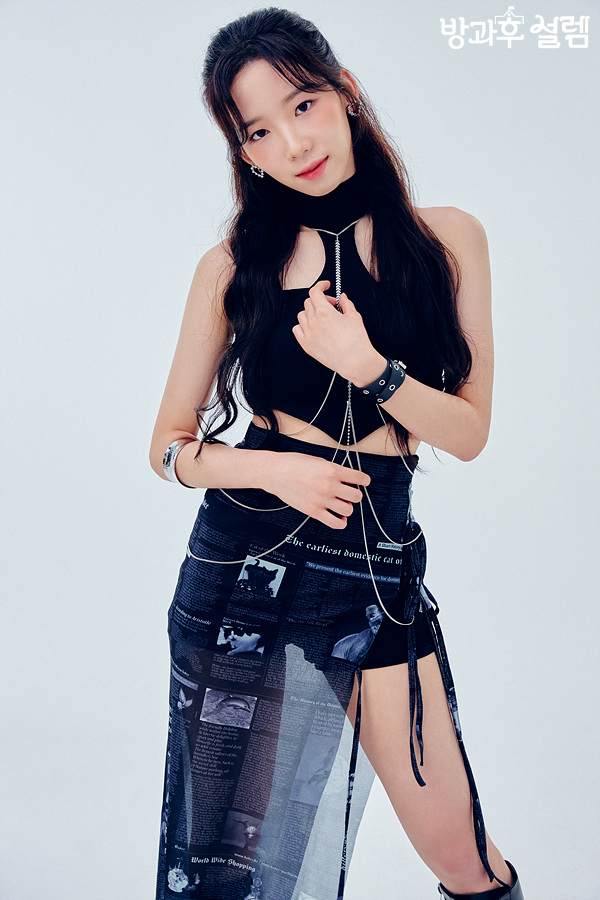 Kim RiWon has experience as a child actress and a kids model. 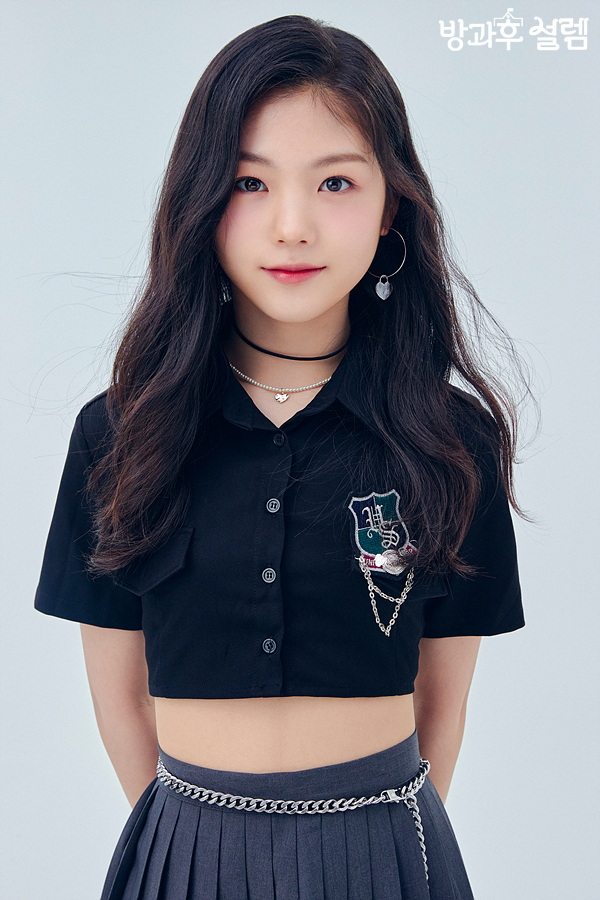 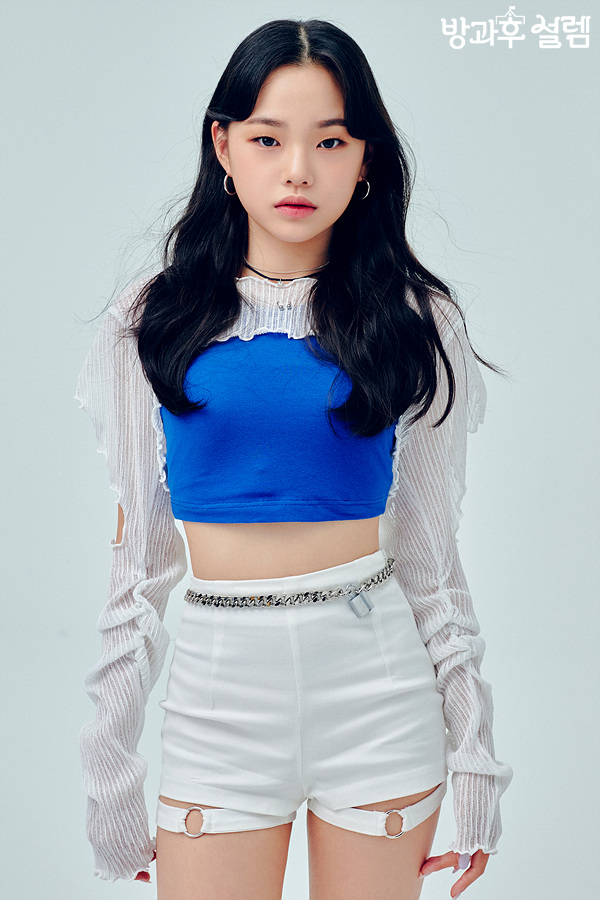 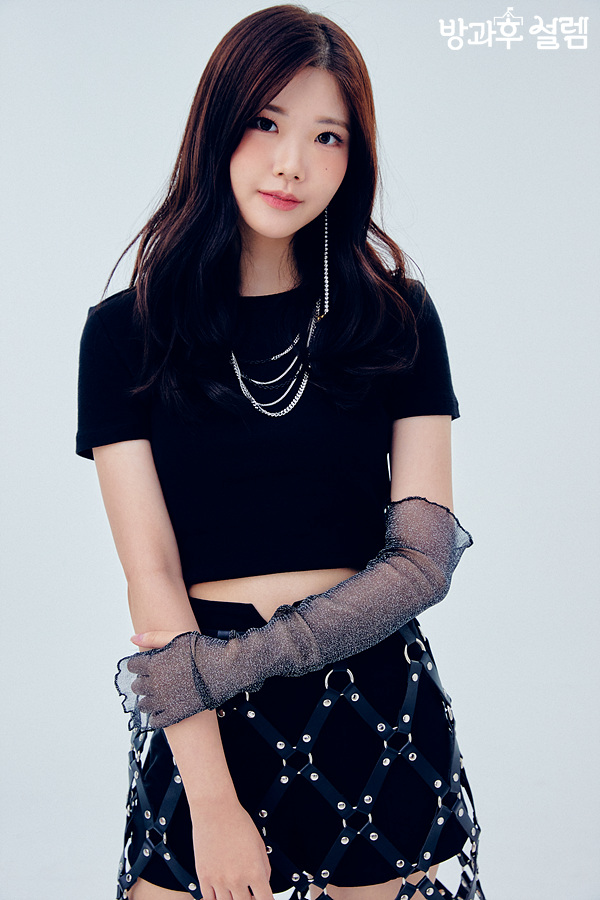 The members of CLASSy are quite young with the oldest member being 20 years old (Myung HyungSeo) and the youngest member being 13 (Kim SeonYu). They have a 7 year age gap between them. 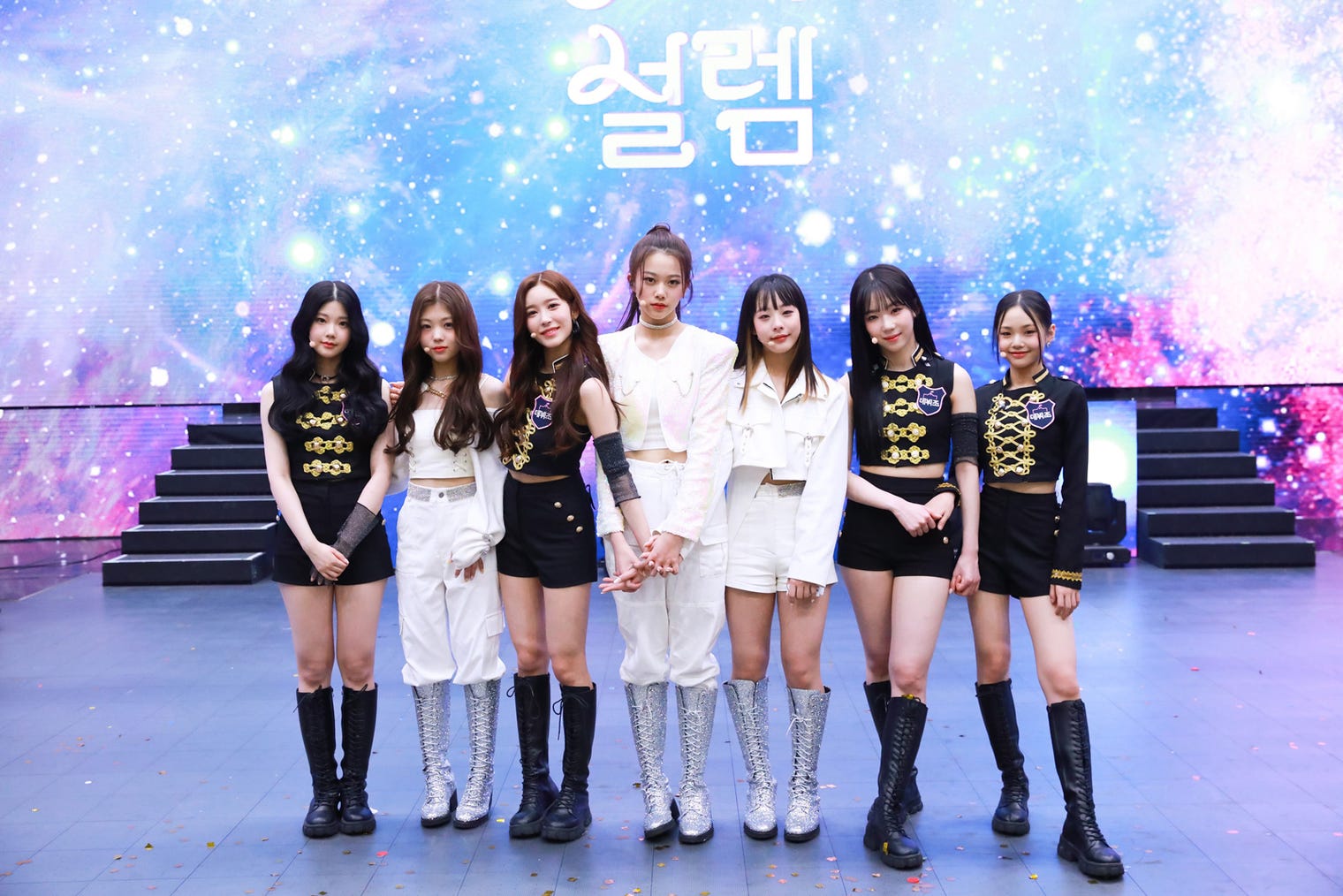 CLASSy’s goal as a group is to become globally recognized. Their name CLASSy actually implies that the group is of the highest grade and quality, which is where their name comes from.

What do you think of CLASSy? Will you be stanning them?

Just Cause Player Count 2022 How many People are Playing Just Cause?

Just Cause Player Count 2022 How many People are Playing Just Cause?