On November 14, it was announced that the 37th Golden Disc Awards will be taking place at the Rajamangala National Stadium in Bangkok, Thailand on January 7, 2023.

The Golden Disc Awards committee shared, “K-pop’s influence is gradually expanding in the global music market. Even amidst the pandemic, K-pop has taken a leap and made surprising results around the world. Golden Disc Awards is trying to match the pace of K-pop’s expansion. We will let the world know of K-pop’s outstanding achievements and make it so that more diverse music fans at home and abroad can connect through K-pop.” 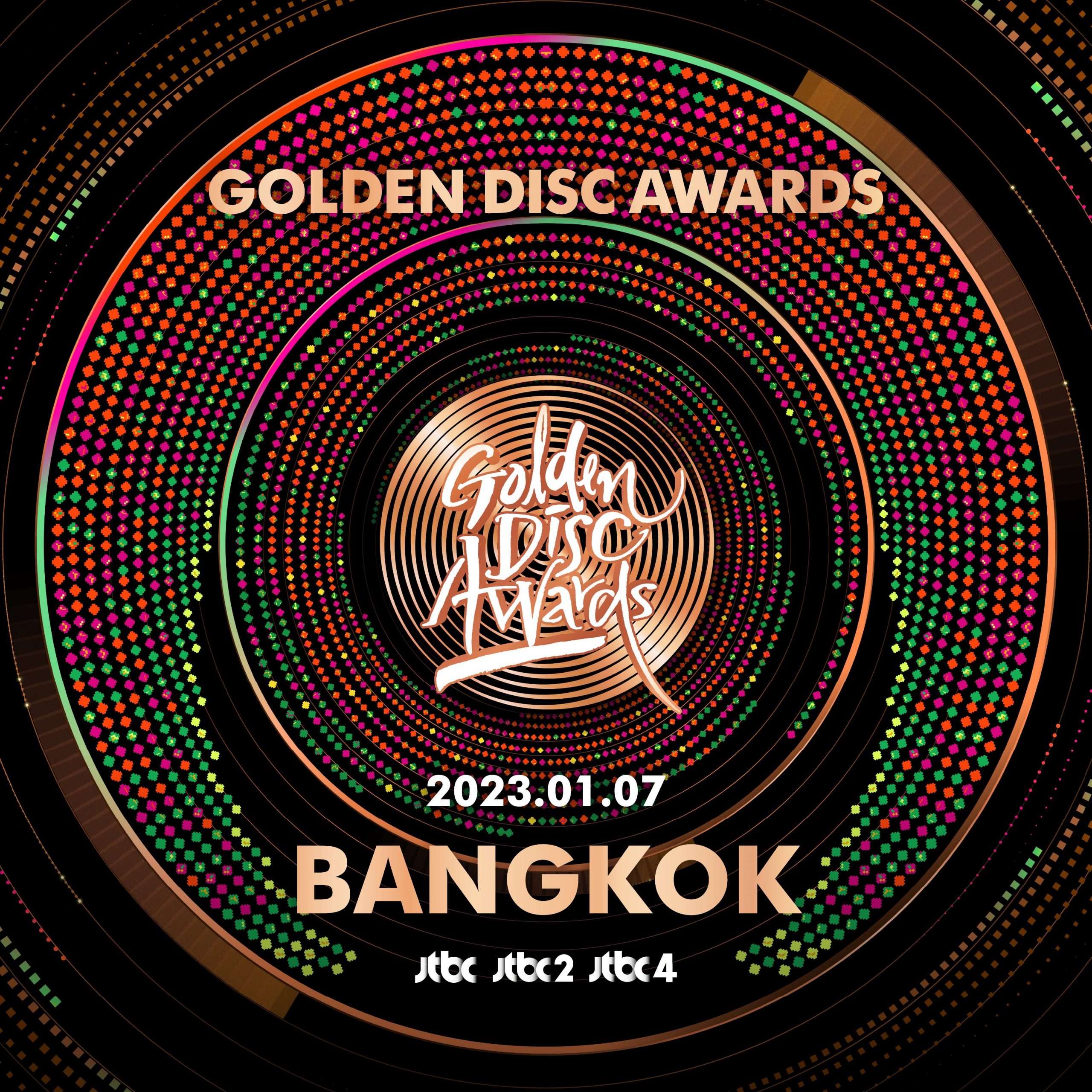 The Rajamangala National Stadium is Thailand’s biggest stadium that can accommodate approximately 50,000 people. Previously, artists including BTS, Lady Gaga, Ed Sheeran, and more have performed at the venue.

This will also mark the fourth time the Golden Disc Awards is held abroad following the 26th GDA in Japan, the 27th GDA in Malaysia, and the 29th GDA in China.

Stay tuned for the lineup and further updates!

SEVENTEEN’s Seungkwan Dishes On The Most Memorable Comment From A Fan, Small Joys In His Life, And More

SEVENTEEN’s Seungkwan Dishes On The Most Memorable Comment From A Fan, Small Joys In His Life, And More