“Rookie Cops” is one of the dramas that K-Drama fans just can’t seem to get enough of.

Starring Kang Daniel (who plays Wi SeungHyun) and Chae SooBin (who plays Ko EunKang) the drama focuses on the lives of the new elite students born in 2000 who entered the Police University which is one of the most conservative universities in Korea. They have entered this university which is more severe than the military after going through tough competition. Their classes do not tolerate an inch of mistakes.

Many fans may be wondering about the picturesque filming locations for the drama.

We’ve compiled a list of some of the filming locations where “Rookie Cops” was filmed.

The police university that the students are studying at is KNPU. It is located in Asan city, South Chuncheong province, South Korea.

Asan is an area known for having several police training institutes and agencies. 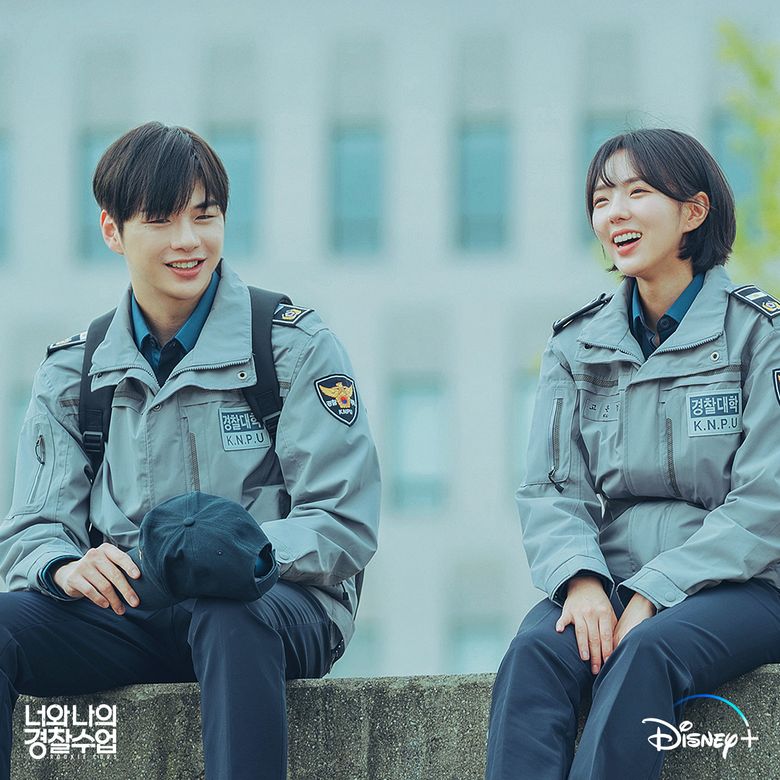 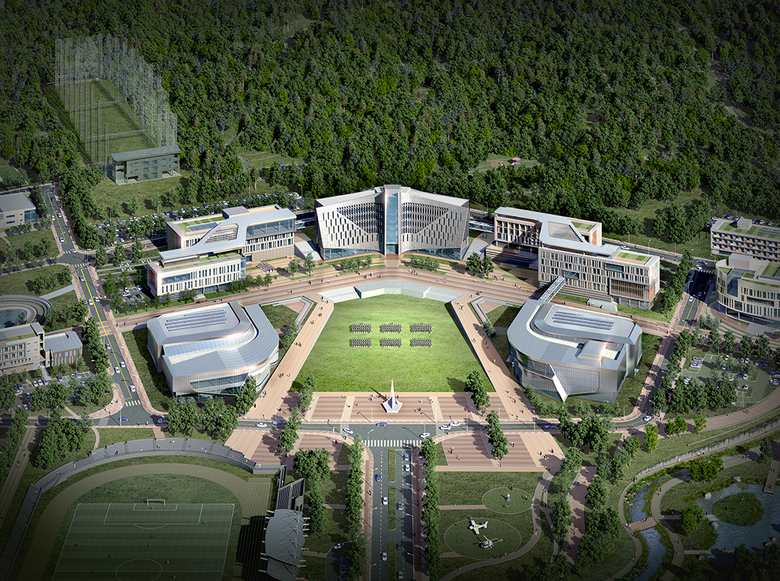 The pub where Wi SeungHyun and his friends hang out in episode one is called SungWon Atelier. SungWon Atelier is in the Jung district of Seoul inside the SungWon Food Mall. 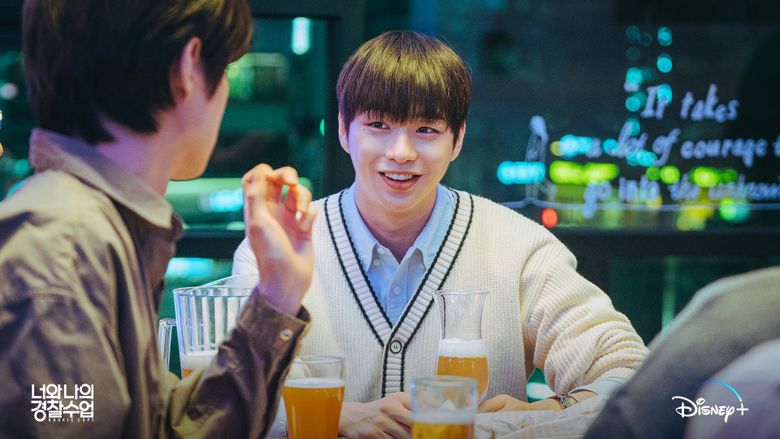 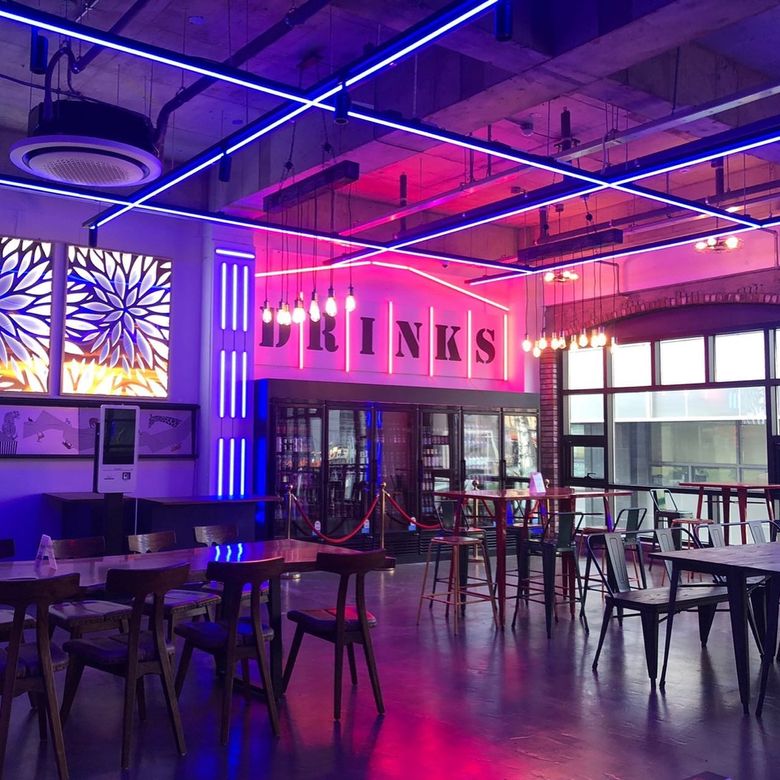 Gi Hana’s (played by Park YooNa) high school flashback takes place at Chungchoho Lake Park which is in front of Seoraksan Mountain and the East Sea. It is located in Sokcho city, Gangwon province, South Korea. 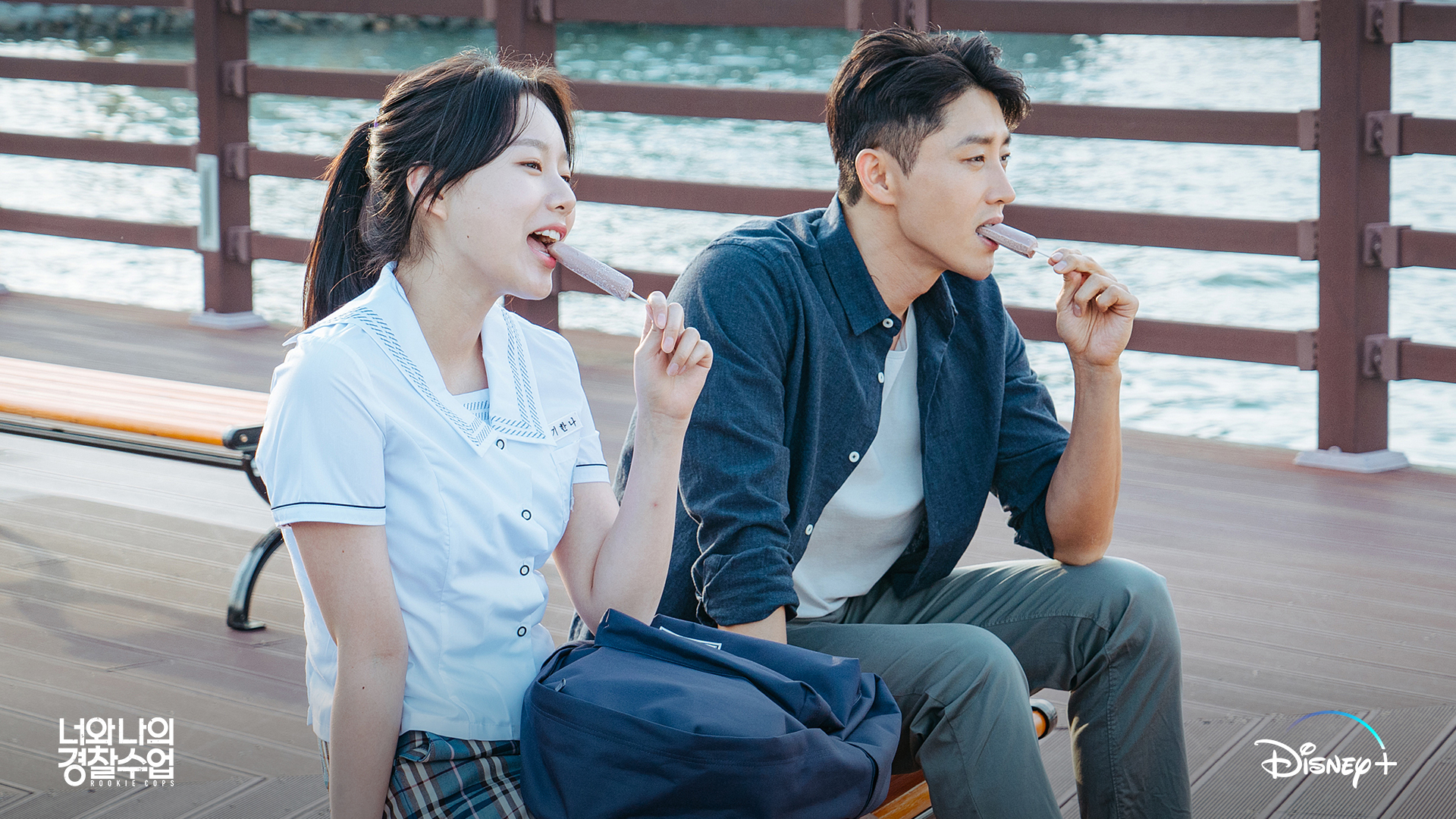 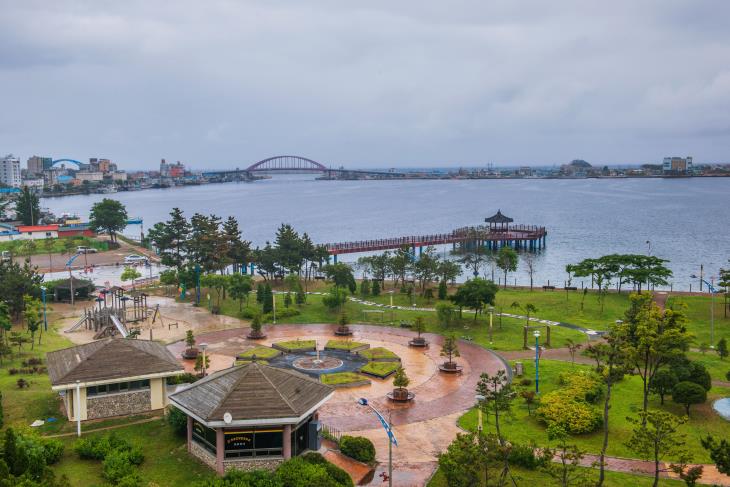 The iconic bike scene between Wi SeungHyun and Ko EunKang takes place at the Maltijae Pass Winding Road in the Boeun county of North Chungcheong province. 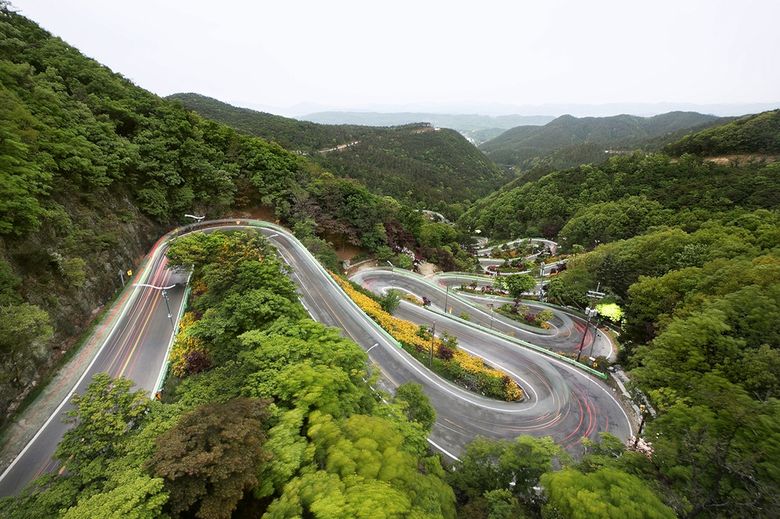 “Rookie Cops” was filmed all in a lot of beautiful places. What do you think of the filming locations? Will you be adding these locations to your travel bucket list for when you visit Korea?

For a list of more K-Dramas and their filming locations, check out this article:

You can check out some recent filming location articles below: 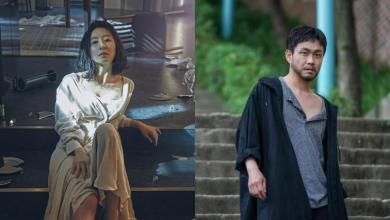