“The One and Only” is one of the K-Dramas that has taken us on an emotional rollercoaster in 2022.

Starring Ahn EunJin (who plays Pyo InSook), Kim KyungNam (who plays Min WooCheon), Red Velvet’s Joy (who plays Sung MiDo), and Kang YeWon (who plays Kang SeYeon), the drama follows the story of three women who meet in a hospice ward and rush to take down one person before they die. However, while trying to take down that one bad person they meet the truly precious “one person” in life.

The storyline and casting are not only magical, but the drama was also beautifully filmed in picturesque locations. Some K-Drama fans may be wondering where it was filmed.

We’ve compiled a list of locations where “The One and Only” was filmed.

The “Morning Light” Hospice where InSook and the other terminally-ill patients stayed is actually a botanical garden in real life. It is called the Aquatic Plant Learning Center and is located in North Chungcheong Province, Okcheon city. 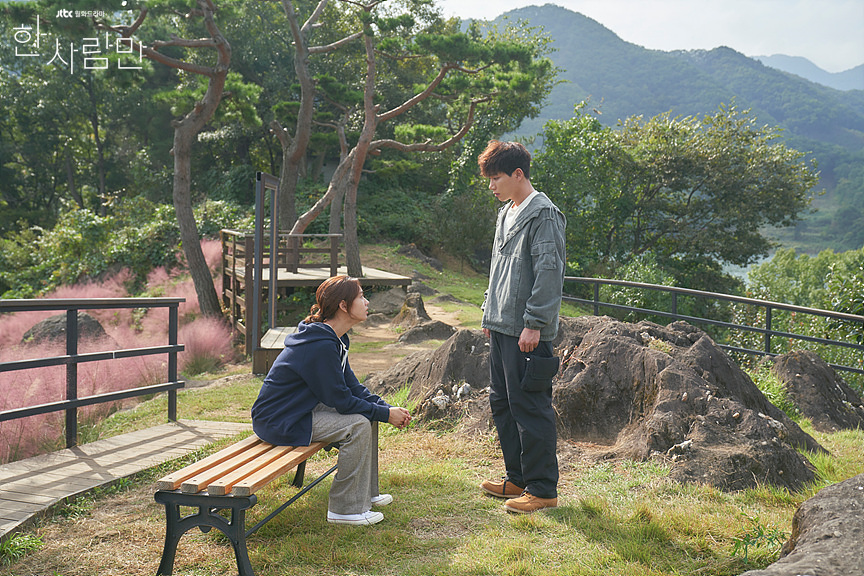 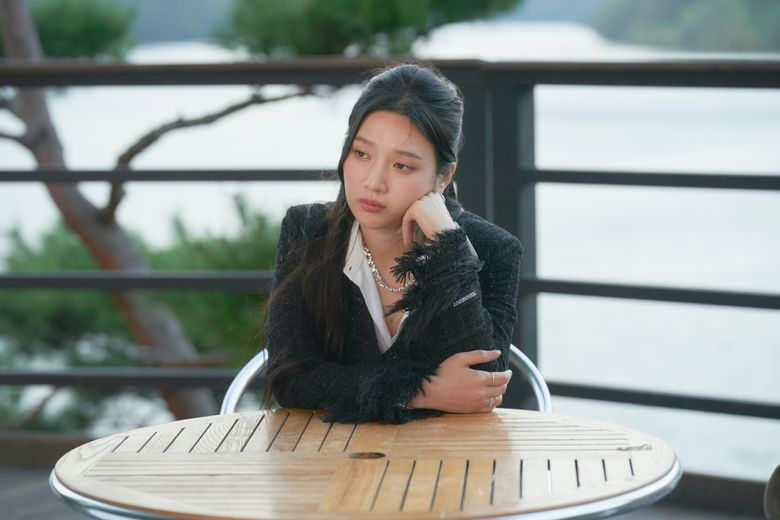 It overlooks Daecheong Lake and that is where Café The Lake is located (the café where the patients often hang out). 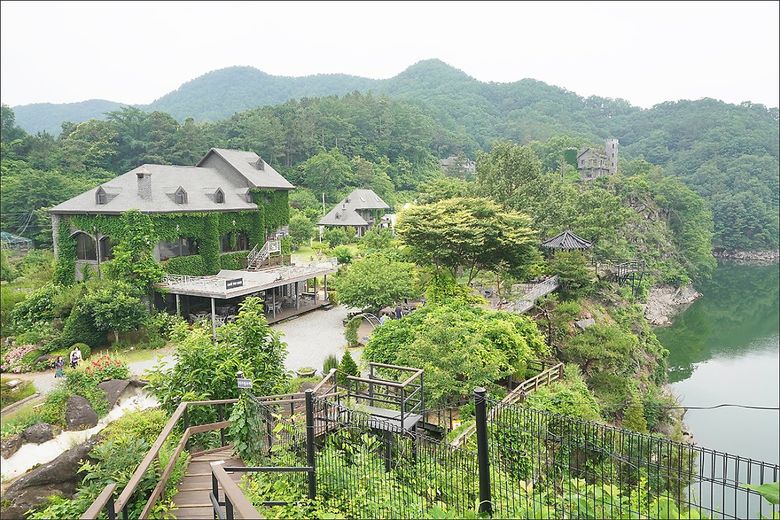 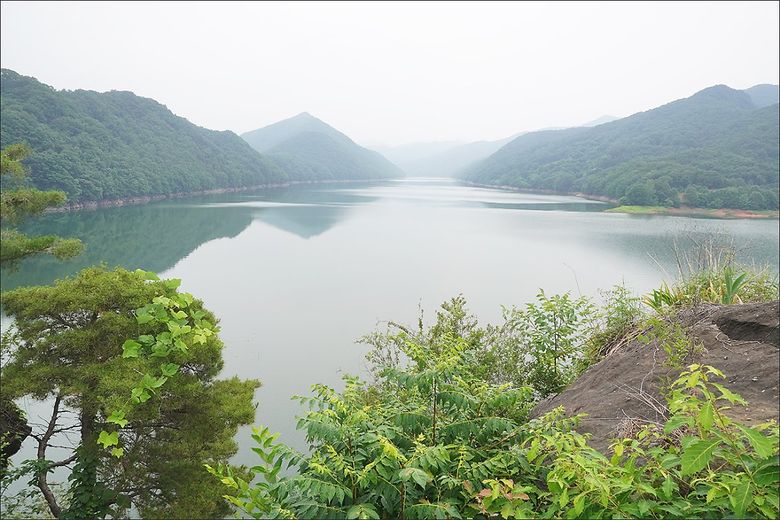 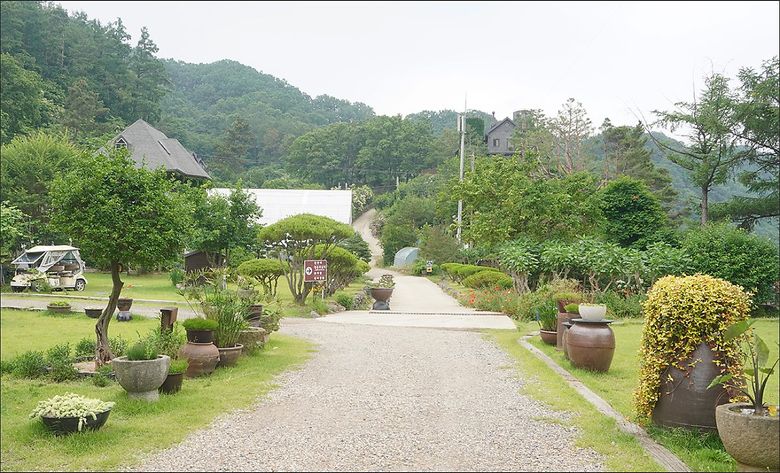 The club that InSook, MiDo, and SeYeon use to create an alibi is called Itaewon Atelier. It is located in Itaewon, Seoul, and is quite a popular party location. 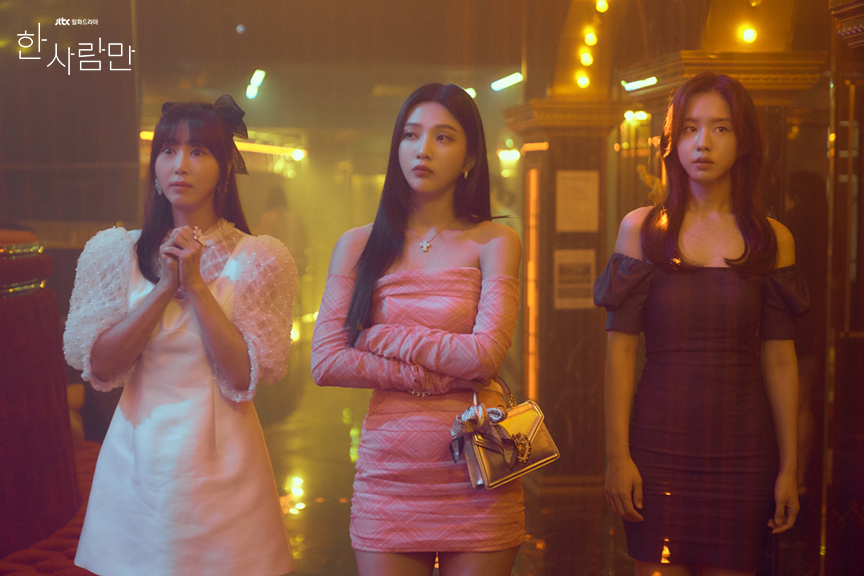 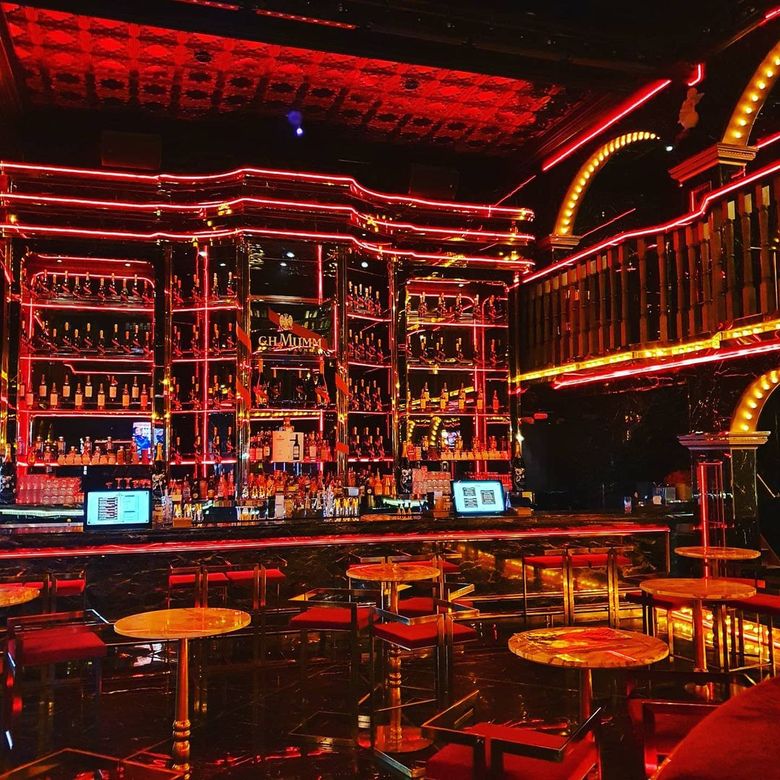 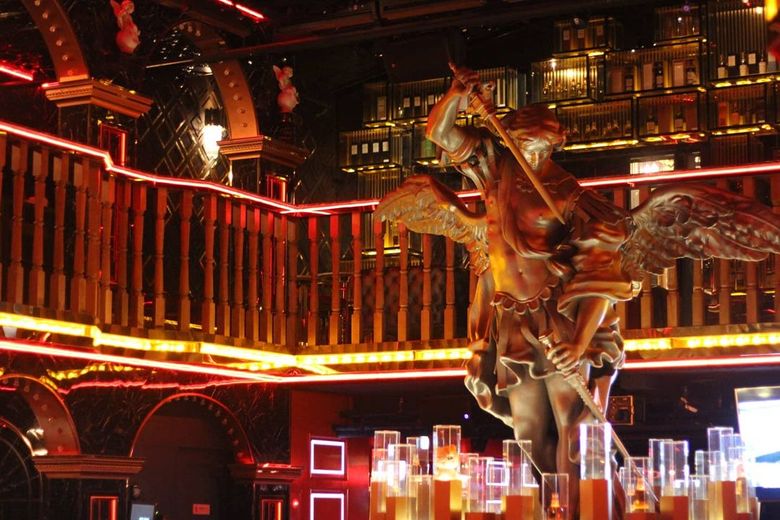 The scene where the trio is dressed up and visiting a café was filmed at Colline Café. Colline Café is a flower cafe located in Hongdae, Seoul. 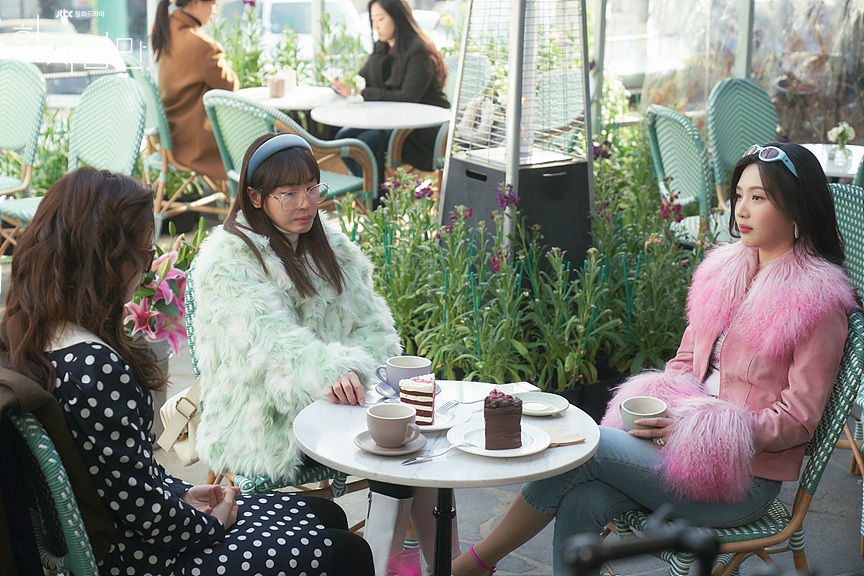 It has been used as a filming location in a lot of K-Dramas such as “IDOL: The Coup” and “Nevertheless,” to name a couple. You can follow the café on Instagram @colline_cafe. 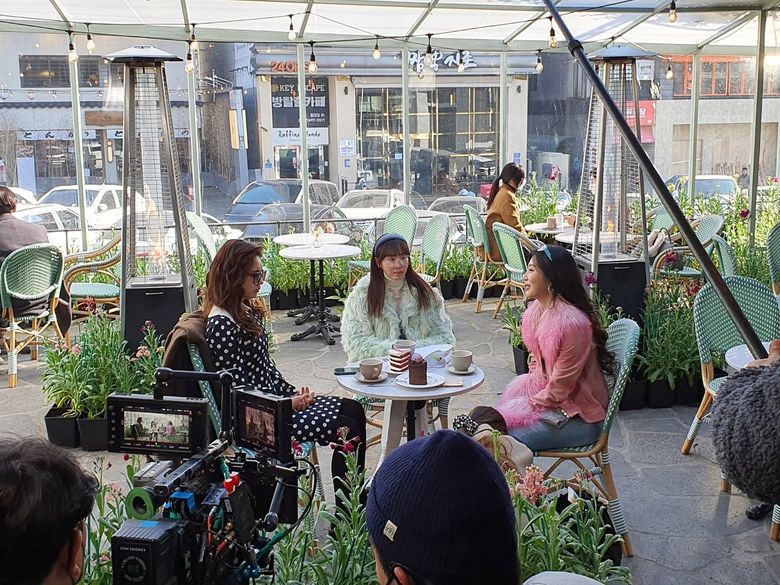 The hotel where MiDo’s engagement party takes place is at the Novotel Ambassador Seoul Dongdaemun Hotels & Residences. It is located in the Jung district of Seoul. 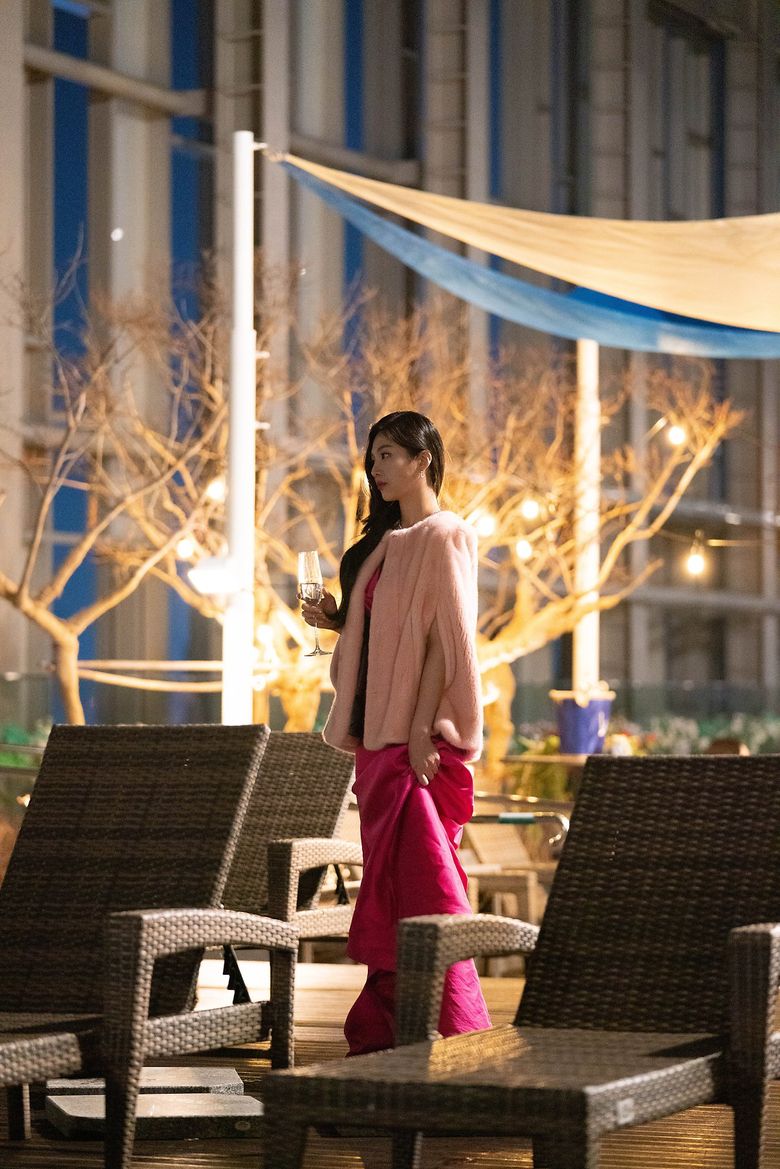 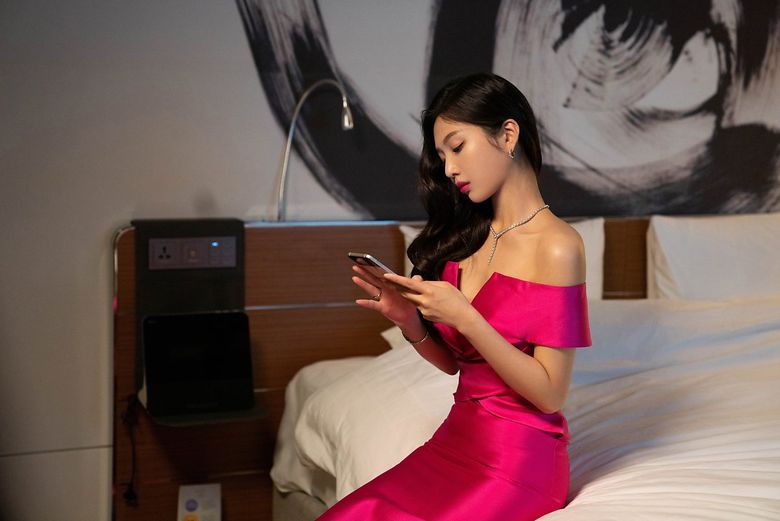 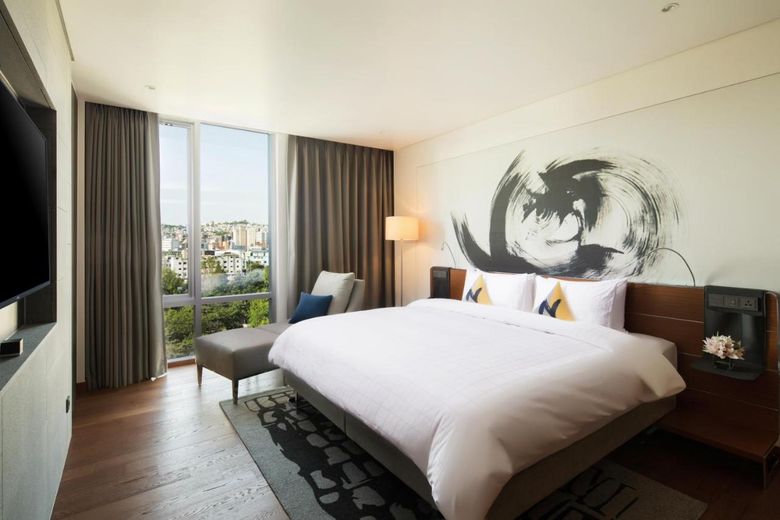 “The One and Only” was filmed all in a lot of beautiful places. What do you think of the filming locations? Will you be adding these locations to your travel bucket list for when you visit Korea?

For a list of more K-Dramas and their filming locations, check out this article:

You can check out some recent filming location articles below: