“Cheer Up” is a campus mystery rom-com about a college cheer squad whose glory days are long gone and is now on the verge of falling apart. Han Ji Hyun stars as Do Hae Yi, a rookie member of Yonhee University’s cheer squad Theia, who has a cheerful personality despite facing difficult circumstances at home. Bae In Hyuk stars as Theia’s oft-misunderstood captain Park Jung Woo, who is a firm stickler for the rules but is also a romantic at heart.

“Cheer Up” is one of those dramas that is just the right mix of feel-good moments and a drama that keeps you wanting more, made even more special by its cast of ridiculously talented actors. Han Ji Hyun and Bae In Hyuk are two such actors whose characters have left us feeling all sorts of things from all the warm and fuzzy feelings to just straight up frustration as they dance around one another. But obviously, “Cheer Up” wouldn’t be what is it if it weren’t for these quirky and lovable characters!

Here are four moments between Do Hae Yi and Park Jung Woo that had viewers coming back for more.

From nearly the very beginning, Do Hae Yi began to slowly fall for Park Jung Woo as she spent more and more time on the cheer squad. As they stood together in the empty open-air theater, she began to imagine just how exciting it would be once the stands were filled with her peers, their enthusiastic cheers loud enough to shake the earth. Park Jung Woo seemed just as entranced in that moment, looking at his team with pure passion and fire in his eyes. “It’s awesome. You’ll know once you do it. It’s a moment that makes you forget all the hardship you’ve gone through [to get here].” But what made this moment so memorable wasn’t necessarily the team captain’s words but rather the bright smile that expressed all of his truest sincerities. It was this smile that caused Do Hae Yi to fall just a little faster, and it was the start of her first love.

At this point, viewers were focused in on Do Hae Yi and Park Jung Woo, the two unable to hide the feelings they felt toward one another. As Park Jung Woo slept, Do Hae Yi took the opportunity to block the bright sunlight for him using a book, shyly poking his cheek and startling when he grabbed her arm and murmured a quiet, “Don’t go,” in his sleep. In that moment, it was clear to anyone just how much her heart had been affected. 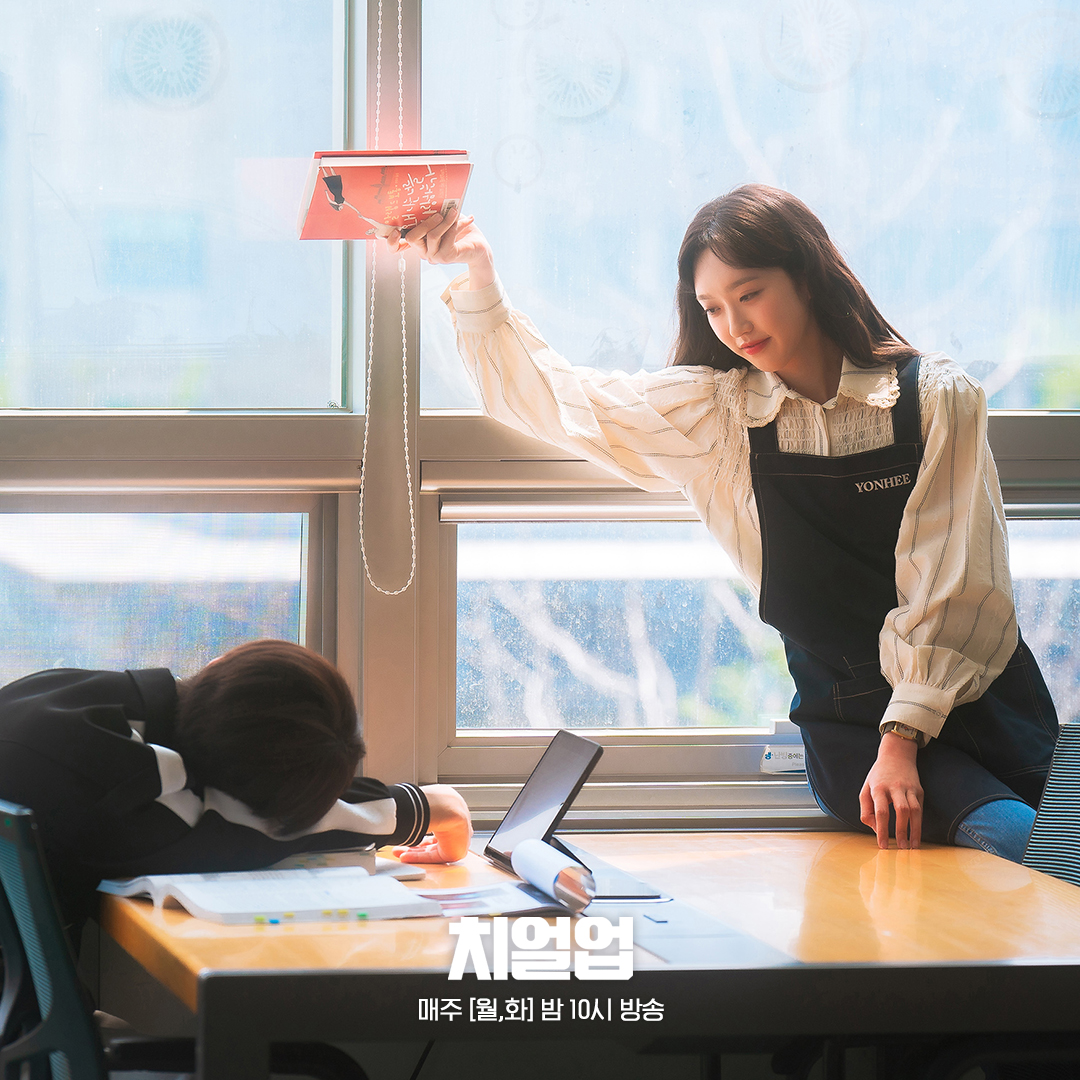 Park Jung Woo was no better though. As Do Hae Yi used his shoulder as a pillow while she slept, the cheer team captain sat completely frozen, grasping at his wildly beating heart and muttering to himself, “Is it a heart arrhythmia?” earning a good laugh from viewers. Nope. Just love. 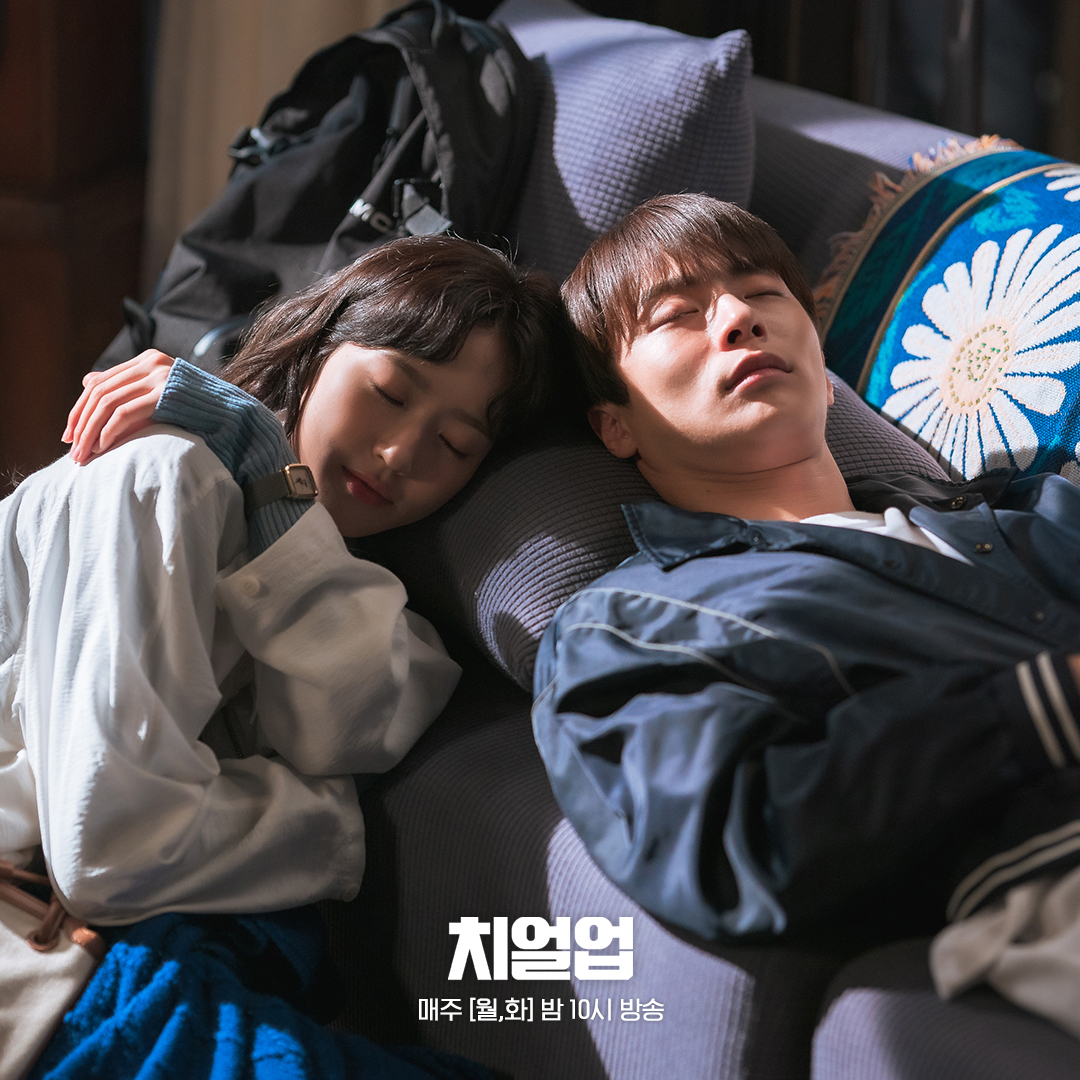 There was also the moment when Park Jung Woo grabbed Do Hae Yi’s wrist and taught her all about constellations and the time when he patched her up after a fall, gently scolding her, “Be careful. I’m afraid you’ll get even more hurt.” While it may not have been obvious to them just yet, the spark flaring between them was nearly as bright as the sun to viewers. 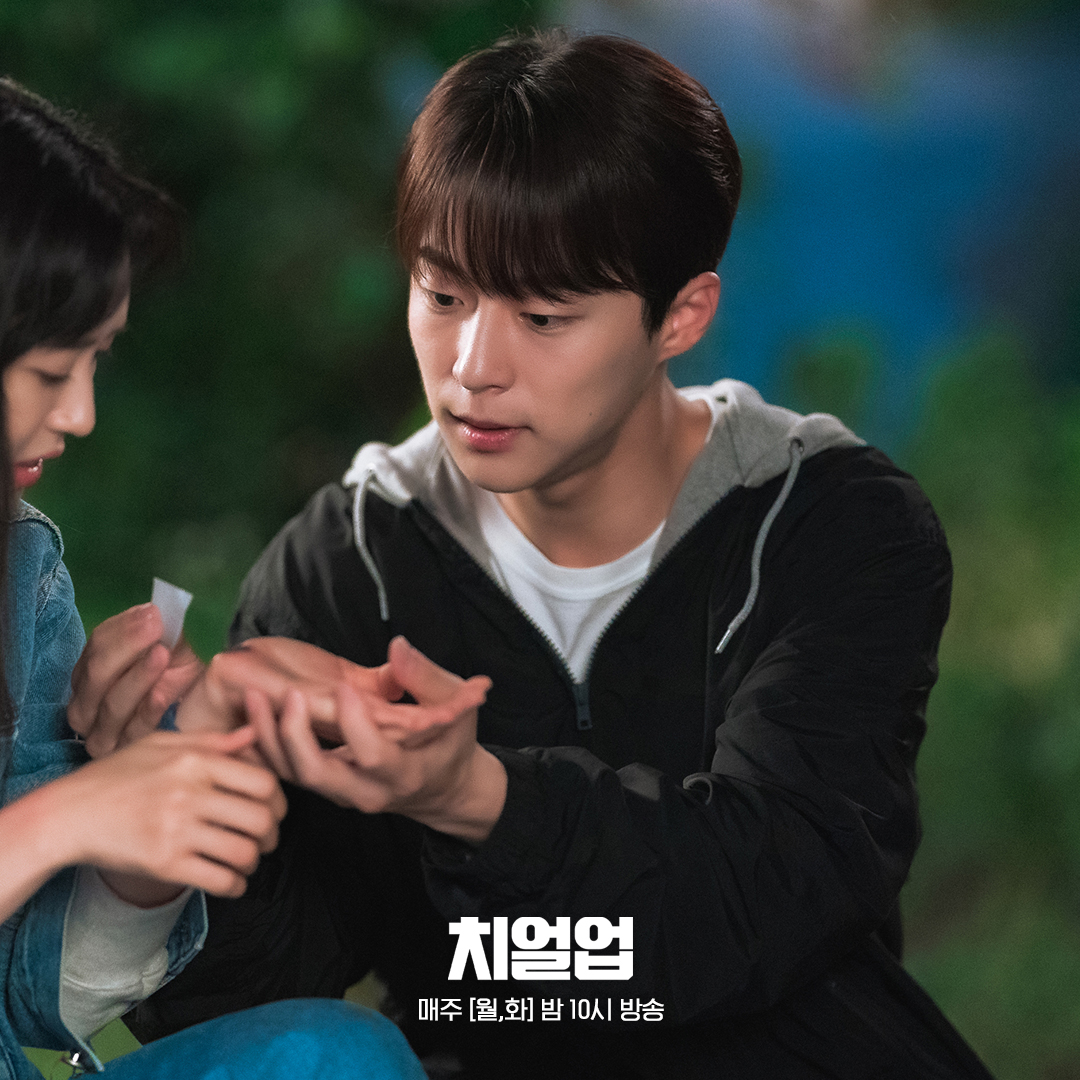 In the end, Park Jung Woo came to the realization that his heart only felt for Do Hae Yi, and he resolved, “Just do it and regret it later. Let’s live now.” But he gave up these thoughts when Do Hae Yi became the target of Theia’s three prophecies, choosing to ignore his feelings in order to protect her. But Do Hae Yi was the one to summon the courage and act on her emotions, grabbing Park Jung Woo’s wrist, begging him not to go and confessing her true feelings. This was the beginning of something big, and it’s probably safe to say that if viewers weren’t hooked by then, they sure would be now.

The affection the two felt for one another wasn’t as straightforward as viewers were hoping, and Park Jung Woo’s promise to protect Do Hae Yi from Theia’s three prophecies only made their relationship that much more complicated. In the end, while feeling a deep sense of regret, Park Jung Woo confessed to a sleeping Do Hae Yi, “Do Hae Yi, don’t get sick. Don’t get hurt. I like you, Hae Yi. I like you.” As he poured out all of his hidden feelings, viewers sat on the very edge of their seats, waiting for what is to come. 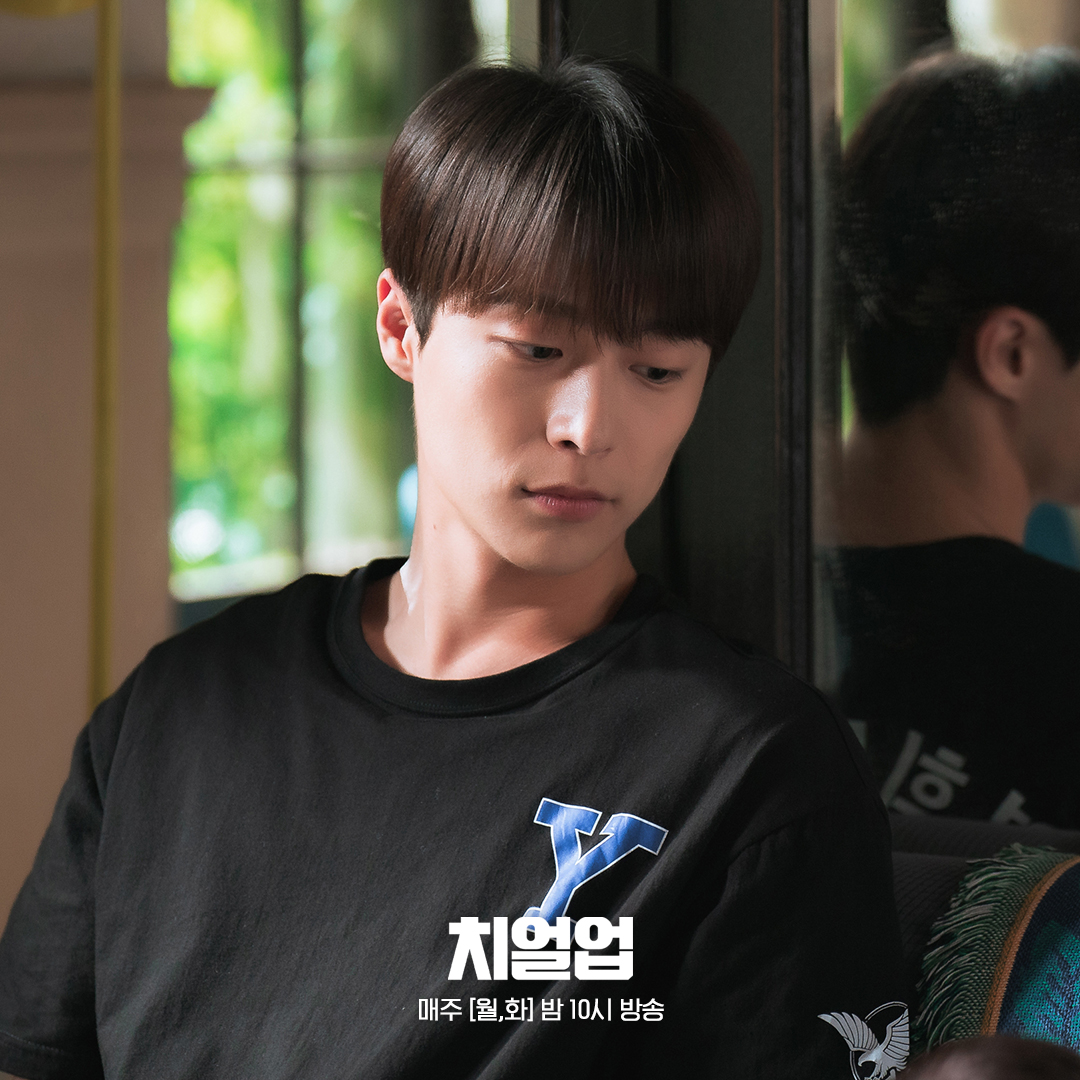 Catch up with all of the episodes on Viki with subtitles:

EXO’s D.O. Is Ready To Take Down Some Bad Guys In New Drama “Bad Prosecutor”

EXO’s D.O. Is Ready To Take Down Some Bad Guys In New Drama “Bad Prosecutor”