Hilarious, heartwarming, and undeniably loveable, “Delicious Romance” is a compelling C-drama telling a realistic story that is about more than just friendship. The story revolves around three best friends Xia Meng (Naomi Wang), Fang Xin (Zhang Han Yun), and Liu Jing (Li Chun). Xia Meng has always been an overachiever, leaving many unable to understand her or be able to match her pace. Labeled the “pretty one,” Fang Xin finds just as many disadvantages as advantages from her appearance and struggles in life despite its smooth-sailing appearance. And for the perfectionist Liu Jing, she struggles with finding a partner who meets her standards.

Together, the three friends’ interwoven stories are bound to touch your heart. Here are four reasons why viewers’ should waste no time in tuning into the series!

1. The well-defined trio of characters 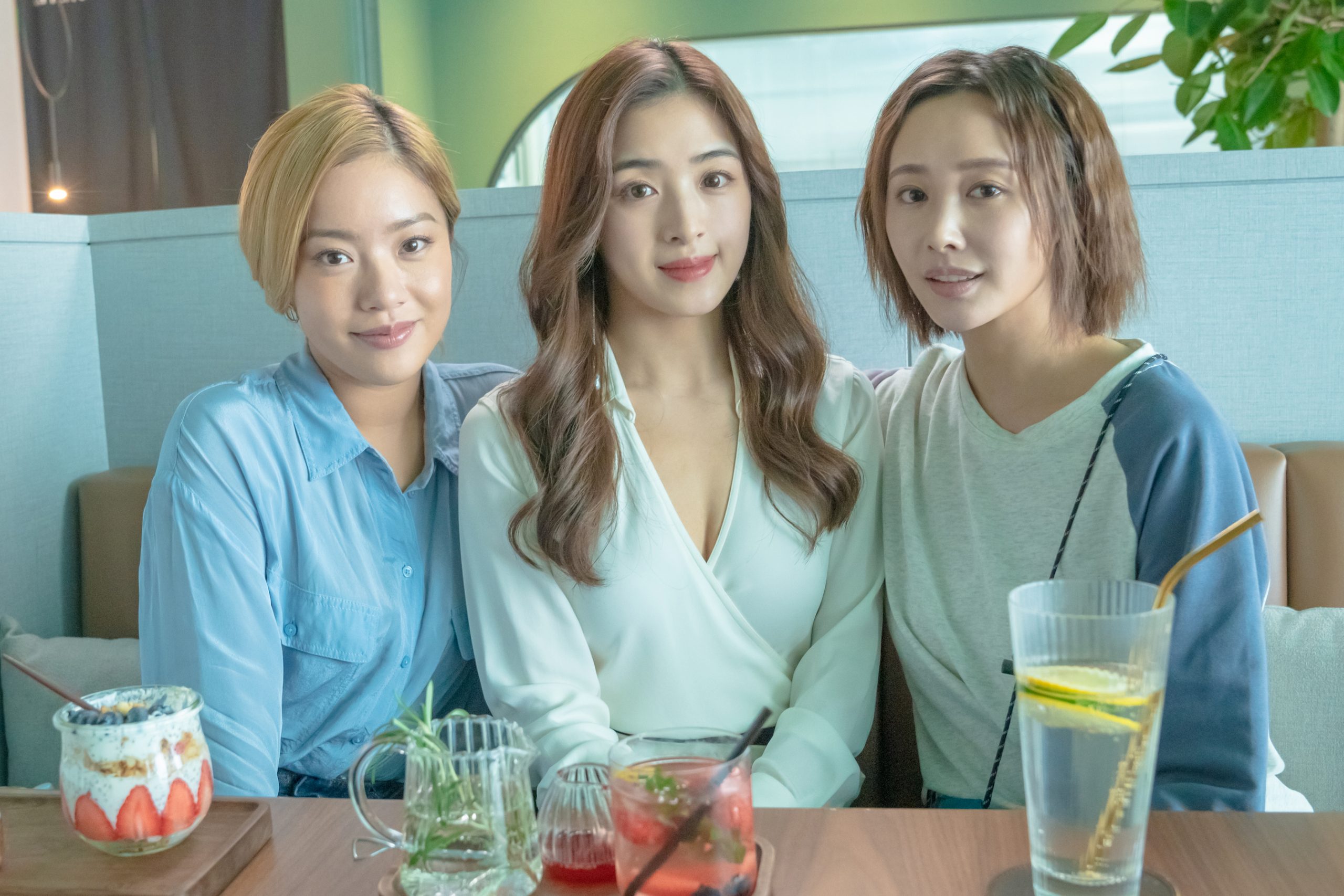 What captivates viewers from the start is how “Delicious Romance” narrates and defines each character from the first episode. Xia Meng is the ambitious one, Fang Xin is the loveable friend, and Xia Meng is the humble friend; there’s no doubt that each will shine in their own way despite how different they are. The simple introduction categorizes them into stereotypes, but this only makes it more effective in setting a foundation for the drama to further develop and add depth to the characters, layering their narratives with their individual struggles and unique experiences. 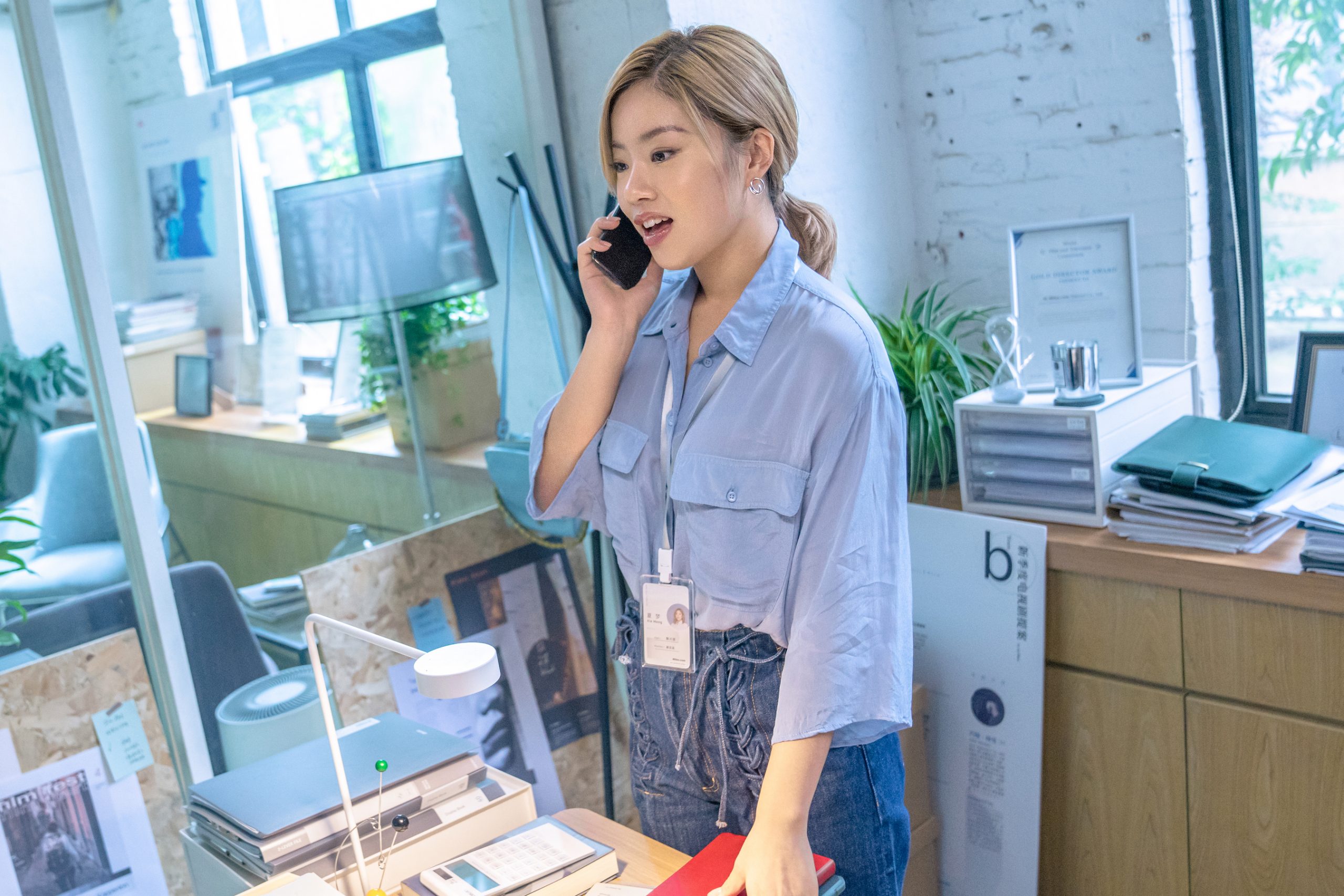 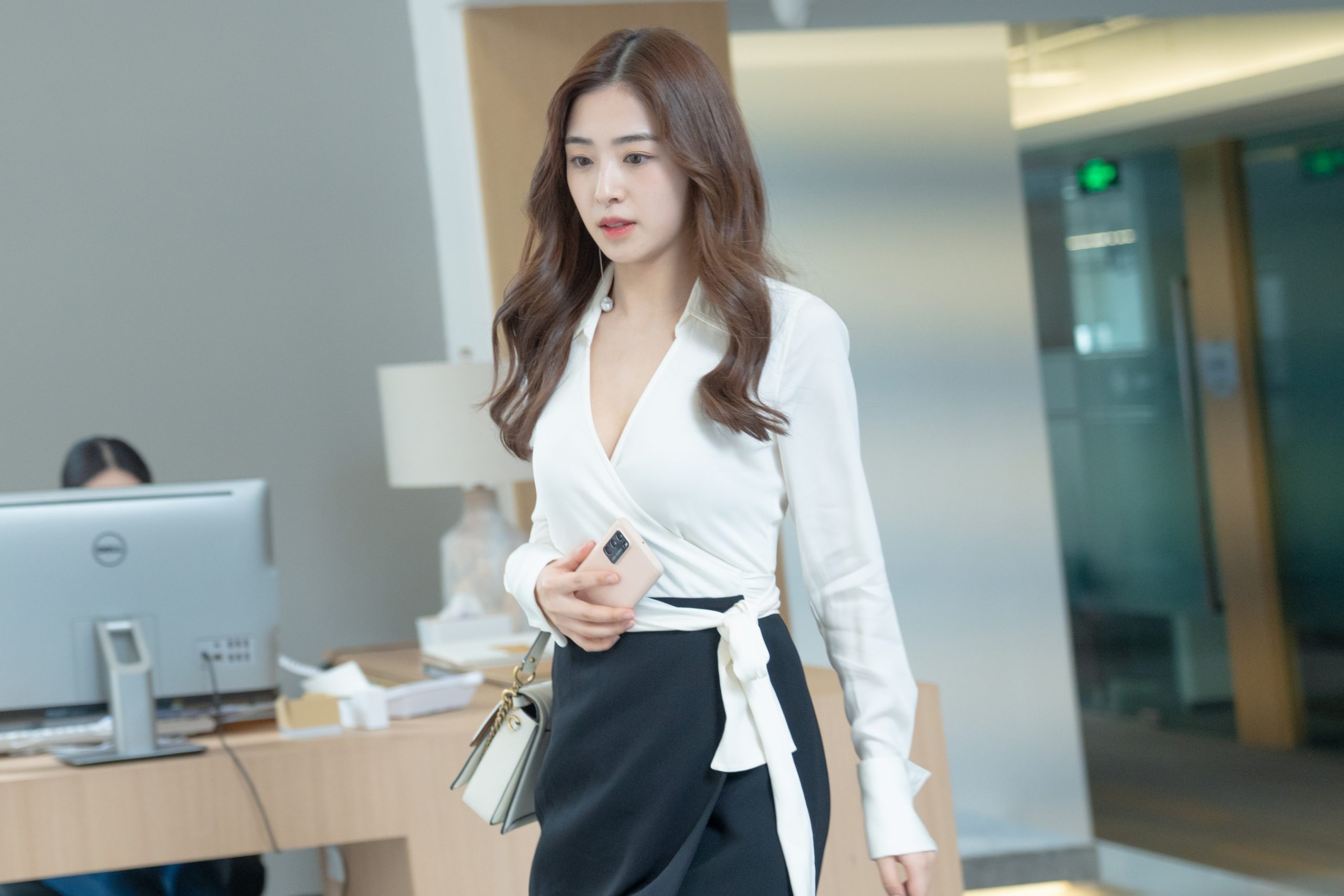 After getting a glimpse of the three friends in their childhood, we quickly see how all three of them have grown up, and you can’t help but easily relate to these women. Xia Meng has made it at her workplace, only for her success to be dampened by her boyfriend’s insecurities. Fang Xin is as beautiful as ever living her fairytale life, but her love life is not nearly as smooth as it appears. Although Liu Jing is doing her best to navigate her life, the pressure to get married continues to overbearingly loom over her. 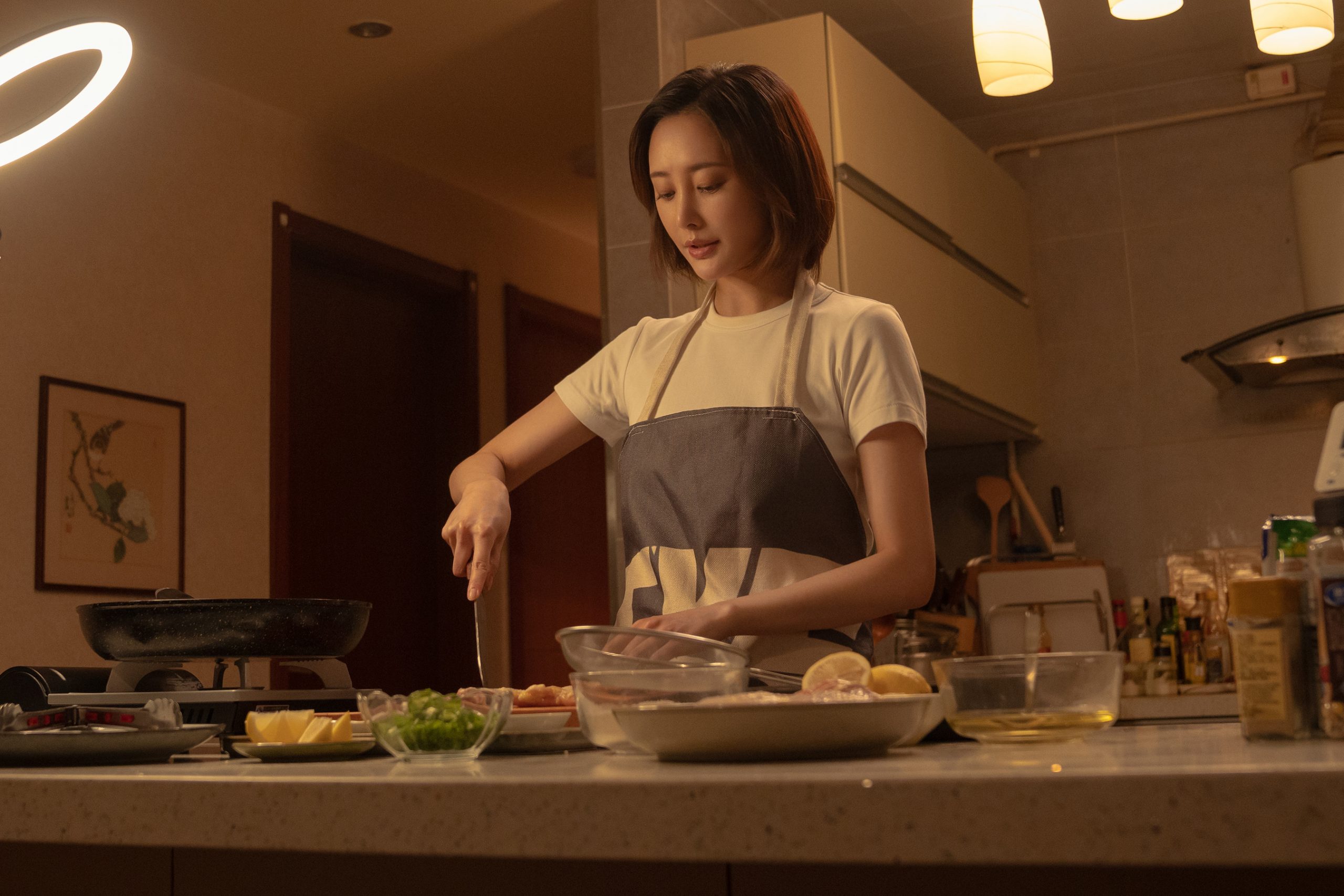 “Delicious Romance” is sure to keep you on the edge of your seat with its unpredictable love stories. Although the three leads all are in a relationship at the start of the story, things quickly go south. For Liu Jing, her (ex-)boyfriend does not nearly live up to her expectations, prompting her to abruptly break up with him. Although Xia Meng and Fang Xin at least appear to have perfect long-term relationships, a closer look shows the turmoil bubbling beneath. Xia Meng’s partner Wang Ji Cong (Yang Bo Xiao) progressively becomes more insecure as Xia Meng’s achievements begin to far outweigh that of his own, causing them to eventually break up and bring Lu Bin (Zhang Fan) into the picture. 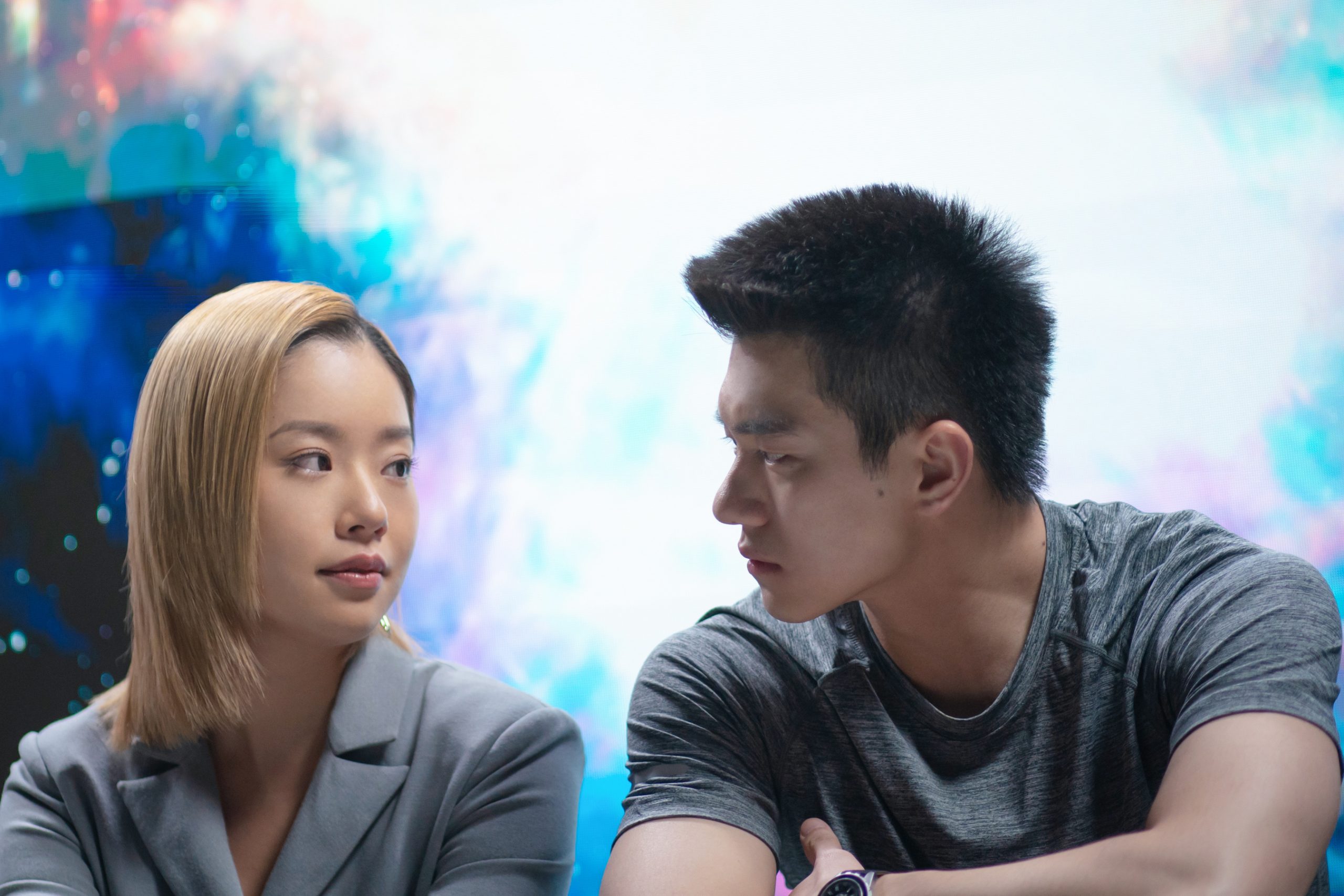 Meanwhile, Fang Xin’s happily ever after comes crashing to an end when she discovers (through quarantine officials, no less) that her husband of five years has cheated on her. The realization is devastating as is the bitter divorce that follows. But after every storm, clear skies are sure to follow, and it comes in the form of a sweet and tenderhearted baker Zhang Ting (Ren Bin). Finally, Liu Jing just doesn’t have any desire to find the perfect partner despite constant pressure from her family until she comes across single father Jiang Shan Mu (Zhou Cheng Ao) and his spunky daughter Jiang Wen Wen (Wang Sheng Di). 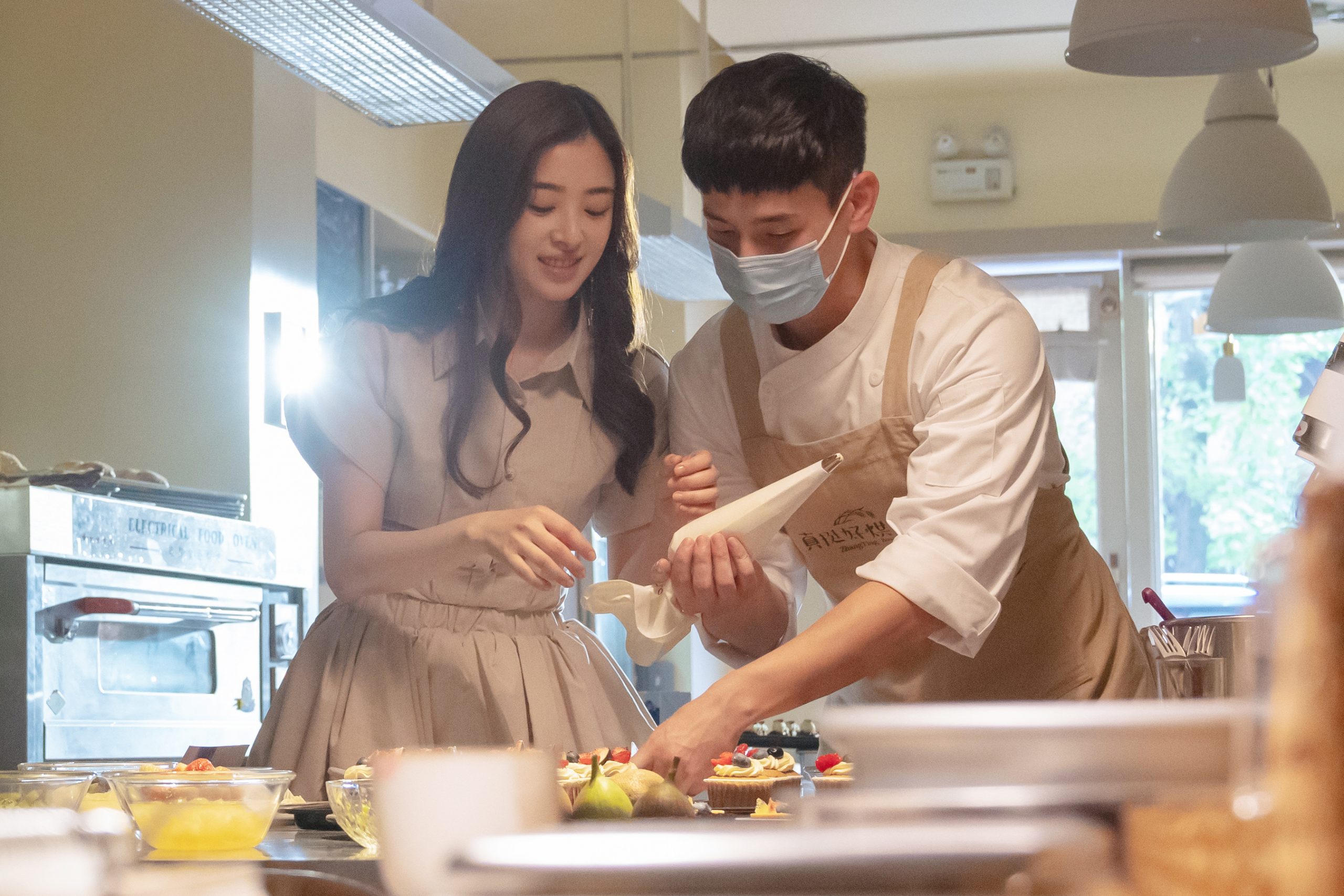 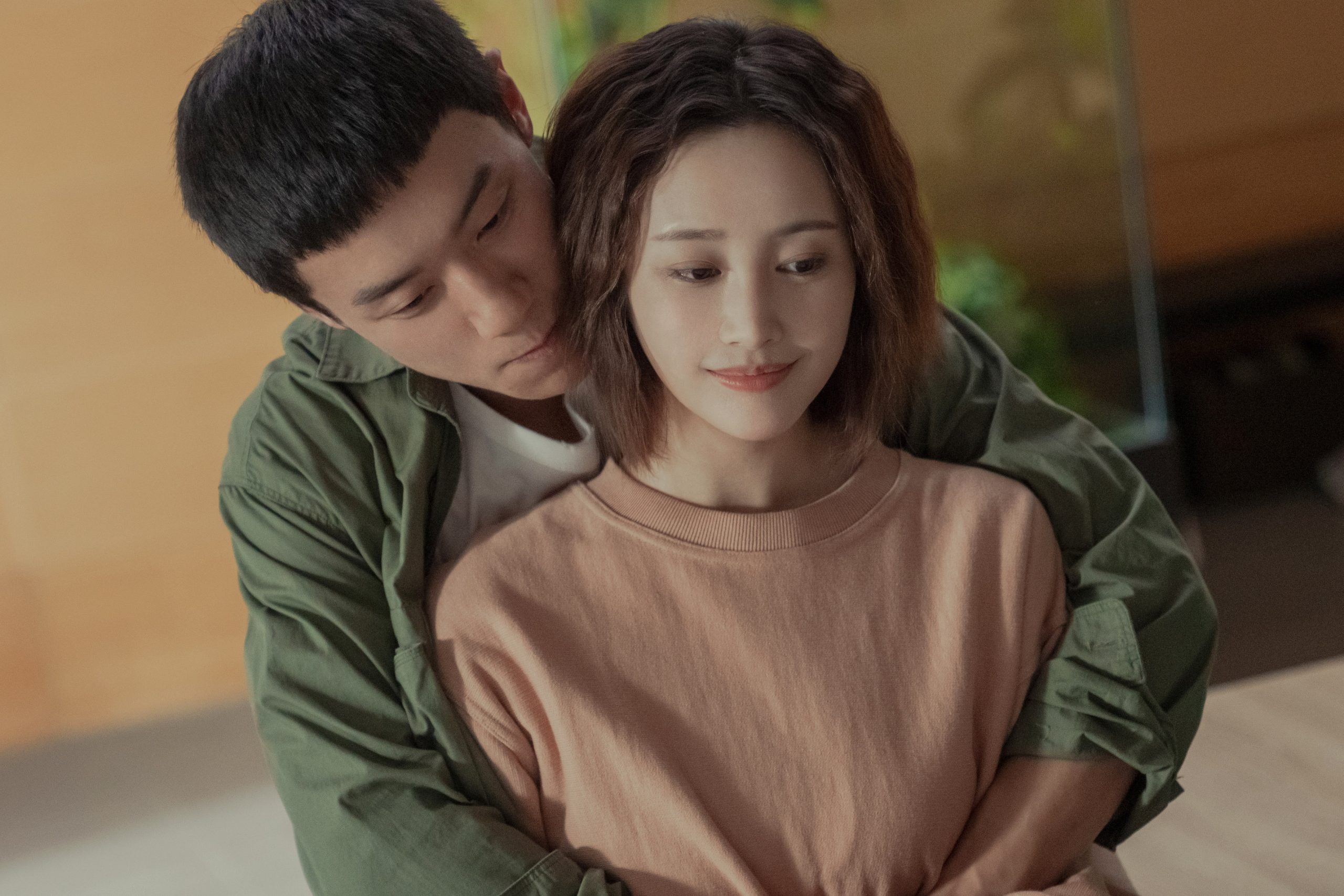 Another treat to watch for in “Delicious Romance” is the performance of the actresses. They truly sell their characters and their personalities, making the drama even more relatable. This seals the deal for a believable friendship between our main leads. 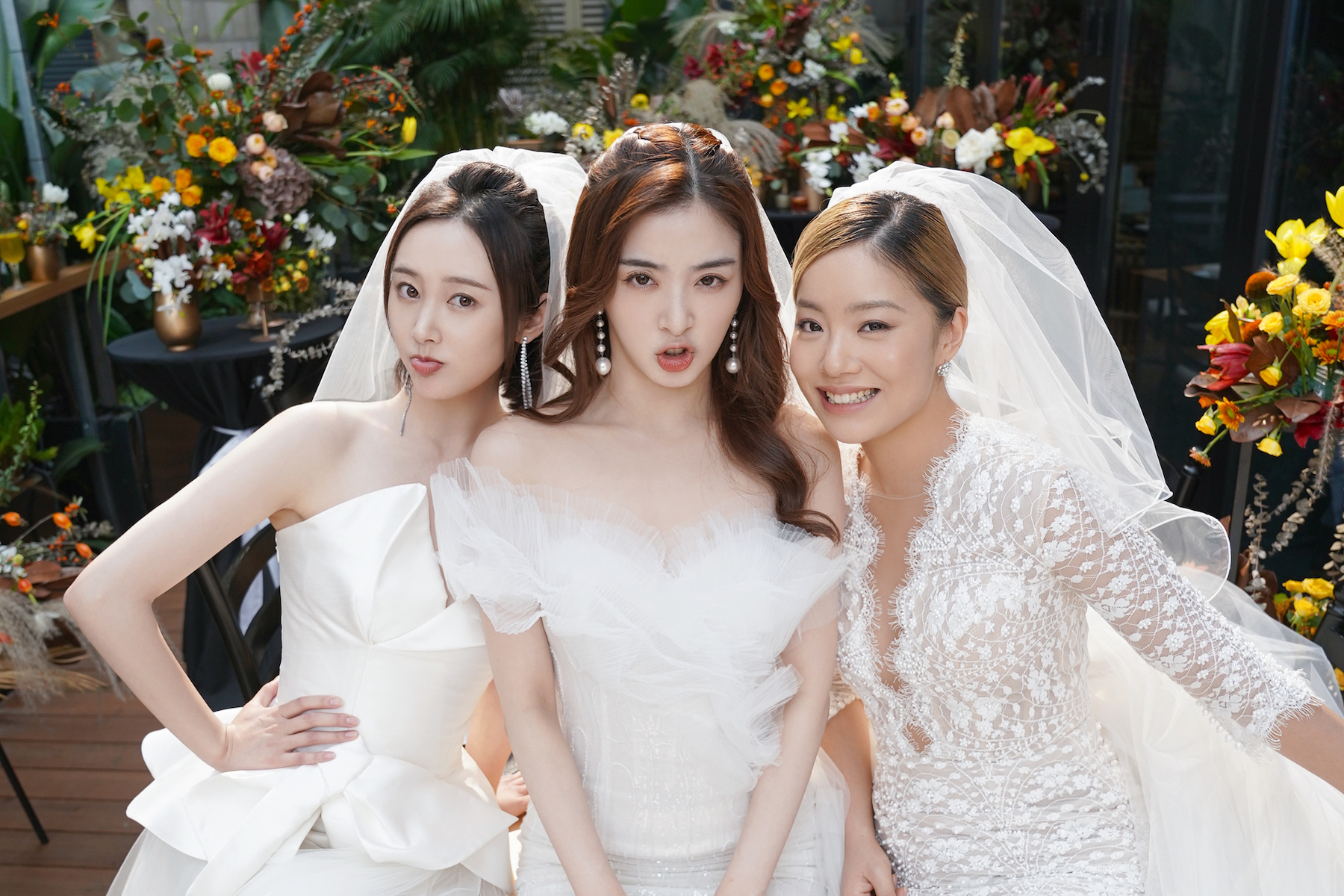 Naomi Wang only made her debut in the entertainment industry relatively recently in 2018 through her appearance on “Produce 101 China,” but she has already impressed in the acting scene. Zhang Han Yun is also a talented singer, and the star is known to have previously captivated in “The Lady in Butcher’s House.” Meanwhile, Li Chun is a longtime actress who starred in popular works such as “Once Upon a Time.”

Without a doubt, the greatest highlight to the drama is the friendship between the three women. The drama goes into depth for the individual stories of the three main characters. While their narratives are still separate from one another, they create an overarching story that is interwoven through the three women’s close bond with one another. “Delicious Romance” takes place when the COVID-19 pandemic and quarantine regulations were still very much present in our daily lives (not to say it’s over now), so the drama takes unique approaches to effectively convey how close they are such as using video calls to connect the three friends online. 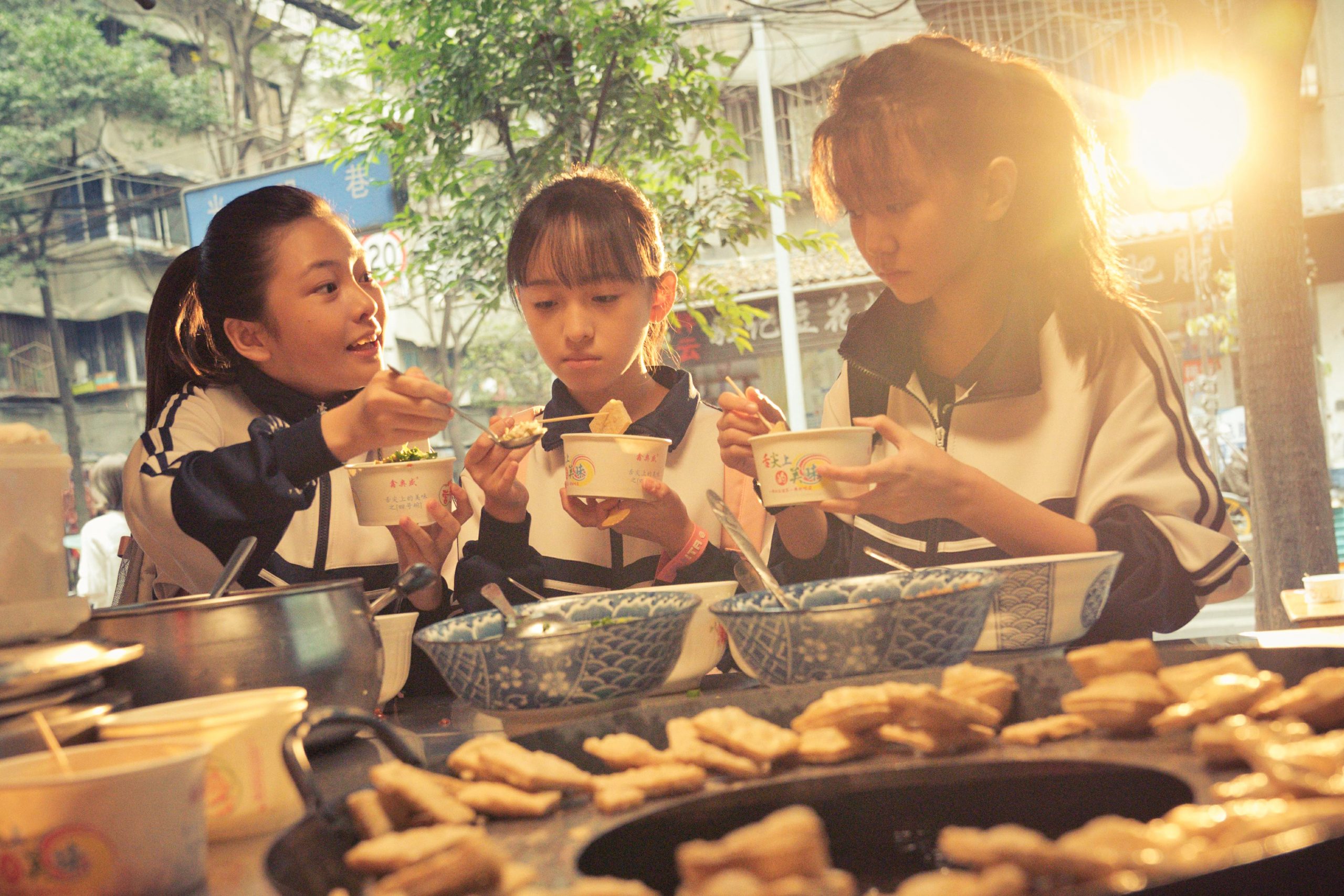 Not only is it heartwarming to gradually see how the very unlikely trio came to be friends from their childhood days, but it’s also lovely seeing them continuing to support each other as adults. They get together over delicious hot pot to talk about rather prominent societal issues as well as their day-to-day worries, and as viewers, you just can’t help but want to join this lovely group of friends at the restaurant!

Those in Southeast Asia can watch here.

Hey Soompiers, have you already checked out “Delicious Romance”? What did you find the most palatable about it? Let us know in the comments!

“Bad Prosecutor” Remains No. 1 Despite Stiff Competition And Dips Across The Board

“Bad Prosecutor” Remains No. 1 Despite Stiff Competition And Dips Across The Board