Are you looking for a great love story? We have compiled the top romance movies streaming online on Netflix. There are many options available right now. You can find everything from romantic comedies to heart-warming dramas to something sexier.

Humans have learned how to fall in love over the evolution process. There are many things to learn from these love stories, including historical romances, entanglements, and authentic love stories with messy moments. You can find modern love stories or escape to romance in another decade.

Check out these 5 best romantic movies available on Netflix to stream right now. 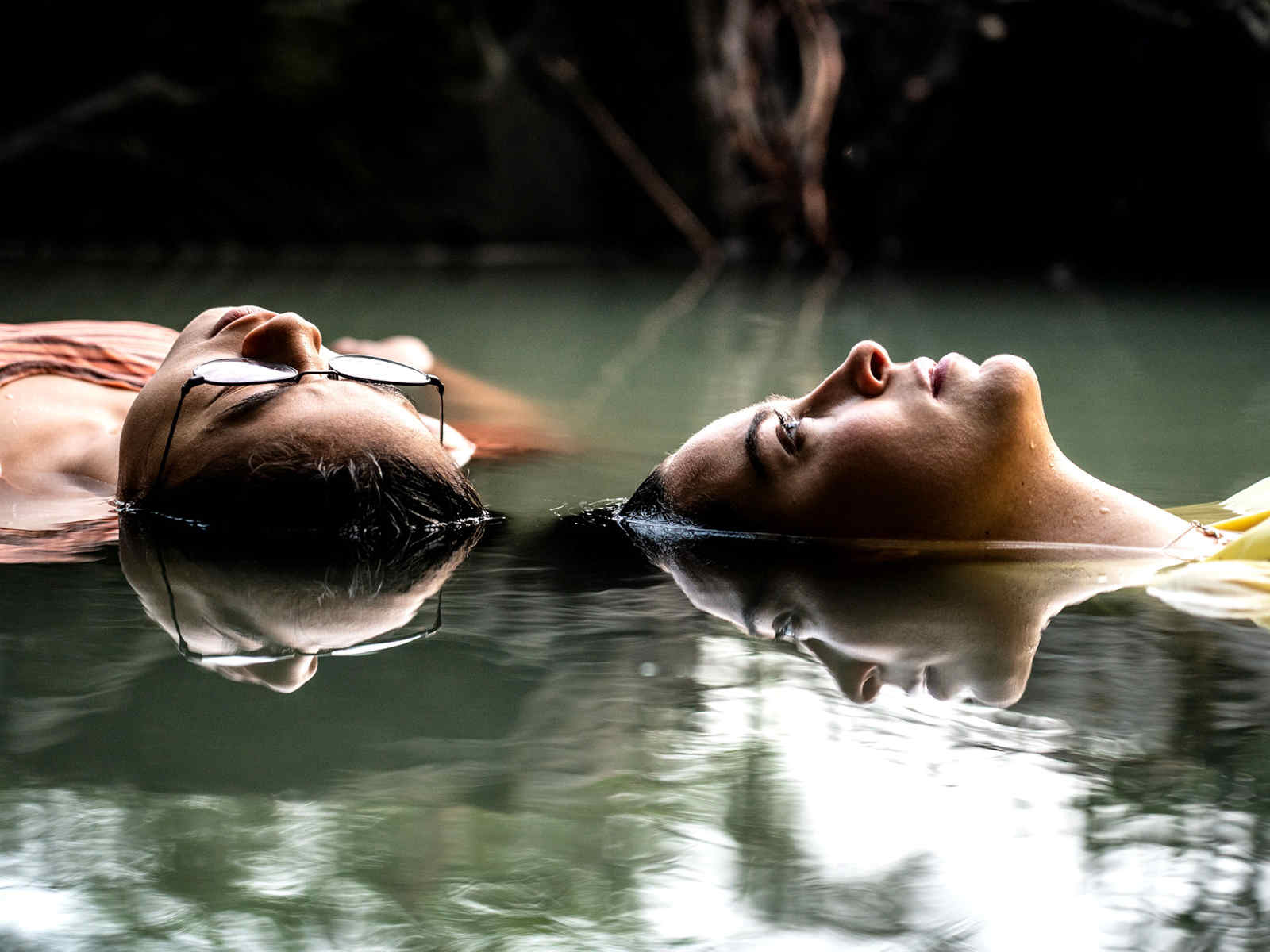 The Half of It

Netflix has been the home of many romantic comedies that have been truly home-produced in recent years. One of the best love stories on Netflix is this one. The Half of It may be the best Netflix movie yet, and it might threaten to take the crown from To All the Boys That I’ve Loved Before.

Alice Wu wrote and directed the film. It is a modern update of the Cyrano de Bergerac classic, but not in the catfishing-stricken way of Sierra Burgess Is a Loser. Wu’s moving, beautifully shot story features three teenage lovers searching for their identity and looking for their first love.

All this is wrapped up in a messy, greedy love triangle that doesn’t feel exploitative or cheap. The Half of It is stunningly shot and expertly paced, with characters you will love.

All the Bright Places

While jogging, Theodore ( Justice Smith ) sees Violet ( Elle Fanning ), seemingly about to leap off a bridge. Theodore manages to talk Violet away from the bridge and learns that Violet’s sister was also killed in the accident. Theodore holds back his secrets, even though Violet opens up and begins to speak.

All the Bright Places is a comprehensive exploration of the complex issues surrounding teenage mental health. Someone with mental health issues might not want to read this book.

Violet feels guilt for being a survivor of a car accident that took her sister’s life. Theodore has a mental illness. He was abused as a child and left behind by his mother.

All the Bright Places director Brett Haley orchestrates a romantic symphony, combining riveting darkness with tender, gentle compassion. These two teenagers find great love despite their differences. They find the strength to continue their love even when tragedy strikes. The movie is unsuitable for children, even though it depicts a teenage romance. 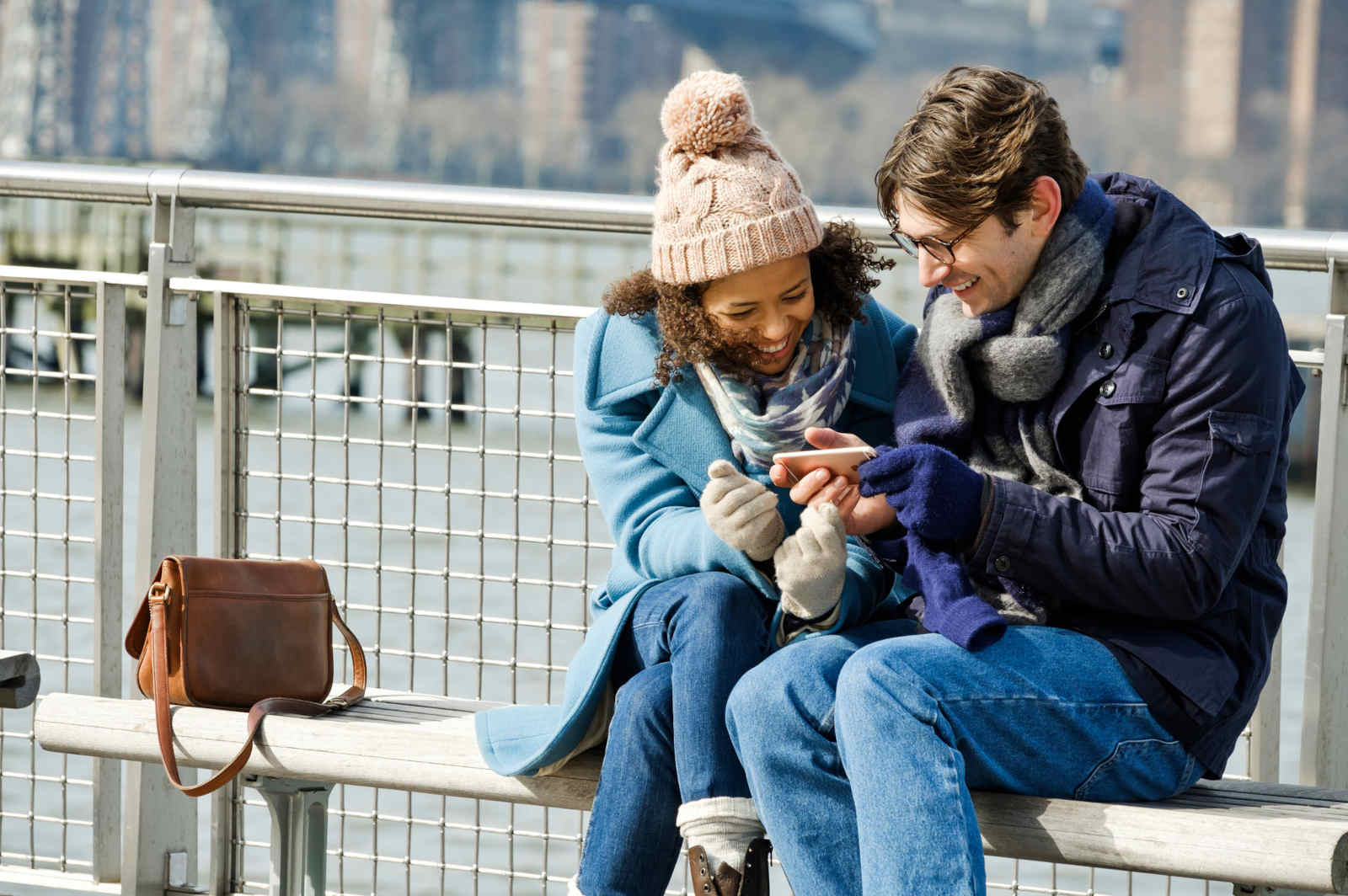 Abbie ( Gugu Mbatha ) and Sam ( Michiel Uisman ) are about to marry and start a family. Unfortunately, Abbie is now diagnosed with terminal cancer. Abbie is determined to leave Sam, the love of her entire life, in good hands and spends her final days looking for a new partner.

Although this romance can be very depressing, Bess Wohl adds some joy throughout the story. Abbie’s support group, which features dark comedy from greats such as Kate McKinnon and Christopher Walken, to name a few, adds beautiful life to an otherwise depressing romance.

To All the Boys I’ve Loved Before

Why is high school the perfect setting for romantic comedy? This Netflix original features a high school senior ( Lana Condor ) who freaks when the love notes she intended to send her crushes are made public. You might be wondering who her love interest is. It’s a mysterious man named Noah Centineo.

There’s nothing quite like the awkward, uncomfortable, and brand-new blush of first love. Based on the YA series, Netflix’s original movie is a great way to relive your teenage years. It is the story of a high-school student who accidentally sends secret love letters to five of her most important crushes. This gives her a turbulent start to dating.

Netflix’s rom-com revival began in 2018, with this film based on Jenny Han’s novel. Lara Jean ( Lana Condor ), a hopeless romantic, is fond of writing letters to her greatest crushes. To distract attention from her true crush on her sister’s boyfriend, she pretends to be dating Peter Kavinsky (Noah Centineo) after the letters are leaked.

To All the Boys features a pop soundtrack and a visual style that will make your Instagram account the envy of all. You’ll want to keep watching this movie over and over again.

To All the Boys is a romantic movie that has been praised for its authenticity, sincerity, and undeniable chemistry between Peter and Lara Jean. To All the Boys That I’ve Loved Before may be the perfect movie for you if you feel the genre has been lacking in recent years. This is the best movie to watch with your girlfriend on Netflix. 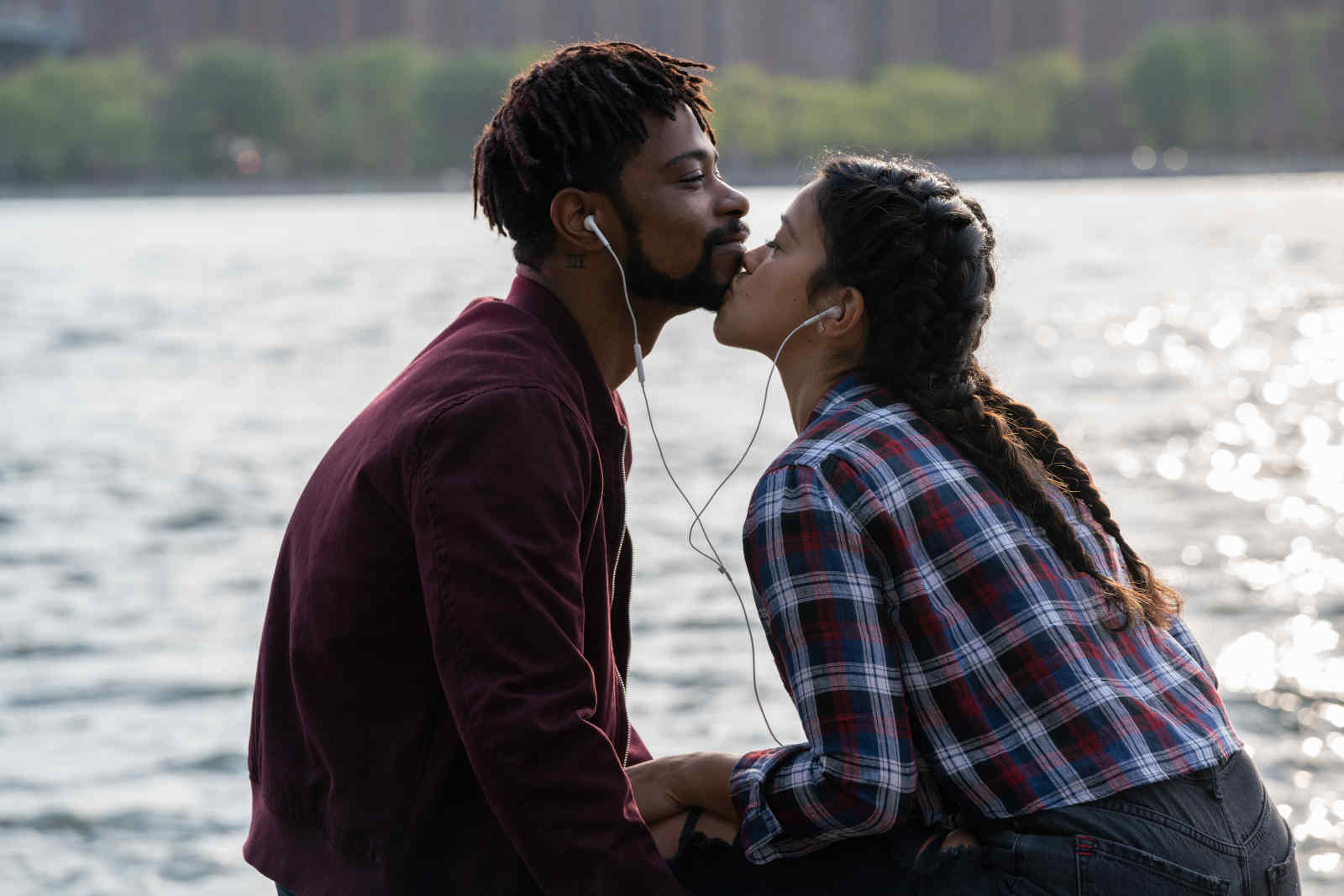 Someone Great is a comedy that combines a love story with a night of comedy. It stars Gina Rodriguez, a young woman who goes out for one last wild night with her friends before she leaves town. She just lost her seven-year-old boyfriend.

LaKeith Stanfield plays the boyfriend in question in a charming performance. Their chemistry is amazing and keeps you engrossed in their love, even when it’s over. This film is full of raunchy comedy, but Someone Great balances humor with heartwarming moments. You can include it on your list of best romantic movies on Netflix.

Do you feel the love tonight? You better believe it. These 5 best romantic movies available on Netflix, from deep love stories to light Romantic Comedy.

Few things are more fundamental than our desire to find a partner. There are also common motivating principles found in movies. We have analyzed 5 romantic movies on Netflix and found the best.

Tips to Make Your Resume the Best It Can Be

What Exactly Is Vegan Collagen?

Tips to Make Your Resume the Best It Can Be

What Exactly Is Vegan Collagen?