The thriller genre in the K-Drama series is one of the favorites by many viewers for its riveting storyline, heart stringing moments, plot twists, and a climactic ending that leaves viewers shocked with a desire for more.

Fiction or true-life story, these themed series, even when exaggerated, always seems to draw scenarios from real-life experiences that make many viewers connected to the storylines of the characters.

There has been an increase in the interest of K-Pop fans in K-Dramas, as many idols seek to explore their creative talents and endeavor into acting. Thriller-themed series is not usually a clear-cut favorite for many acting-dols, however, the few who have played role in this type of series have excelled greatly, gaining praise and adulation from viewers for how well they embodied their characters. As more K-Pop idols are making their acting debut, we hope to see more of them play roles in this themed series.

Here are some K-Pop idols we would like to see play a role in a thriller K-Drama series this year.

PS: In this article, we will also be sharing a storyline around the roles we would like to see them play. 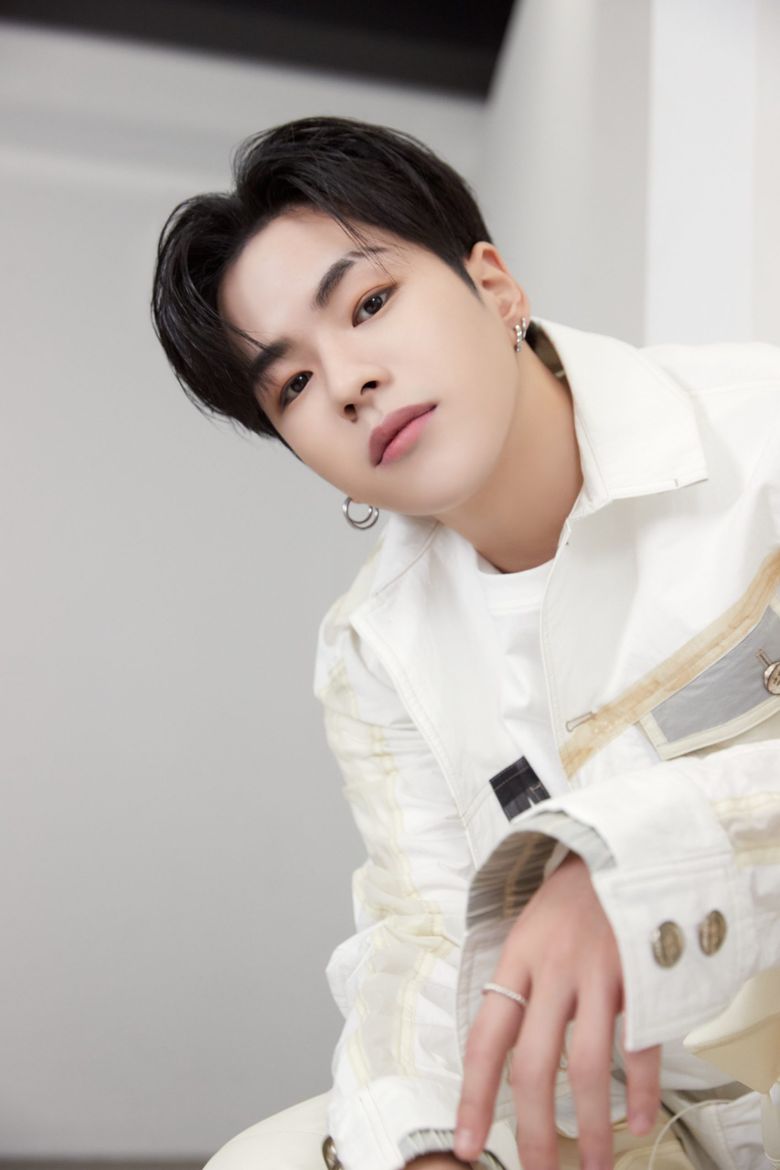 JaeHyuk’s acting in the TREASURE web series “The Mysterious Class” stunned many fans and viewers. His professionalism, micro-expressions, and his delivery of his lines were all perfect.

In a thriller, he could play the son of an ambitious and high-powered parent who will do anything to retain their power and social standing. He is evidently loyal to his father who disregards and abuses him, yet he still wants to be the perfect son, as he does everything to seek his father’s love and respect, even to his own detriment. 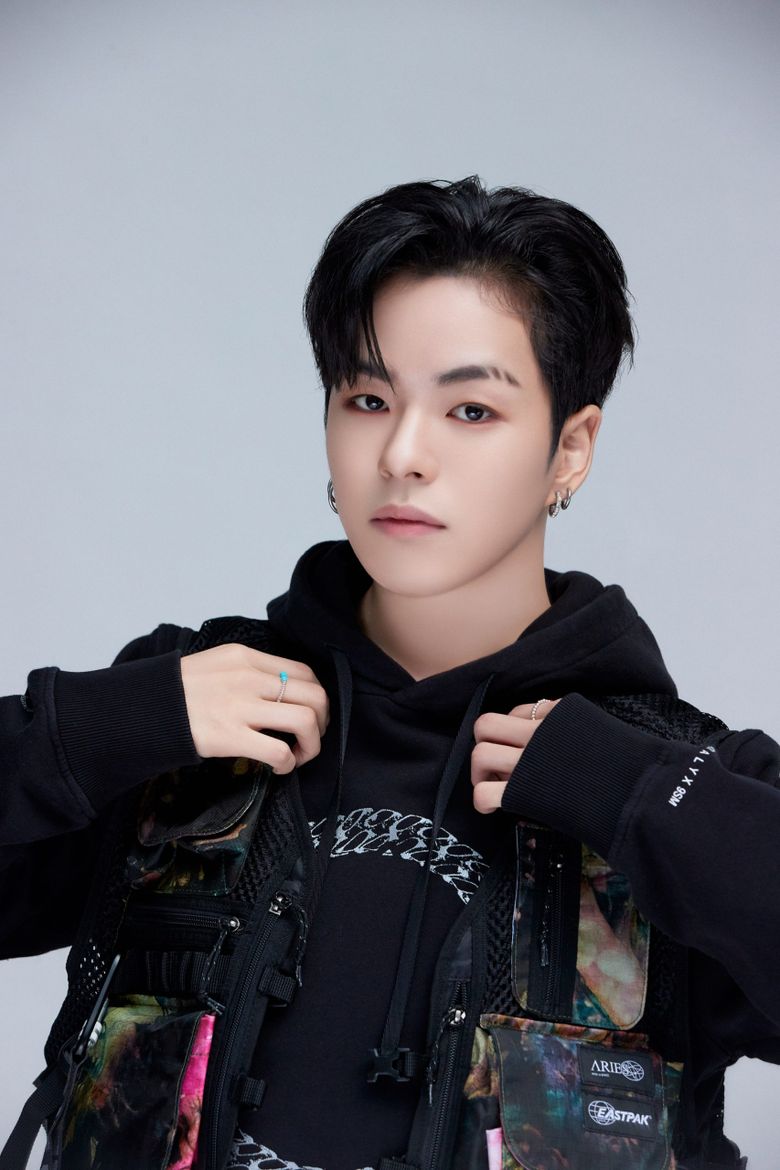 He shows a glimpse of kindness whenever he can, however, due to his family background, he is seen in the same light as his father, and every movement he makes causes fear and horror in the hearts of his classmates. Throughout the course of the series, viewers will get to see him break out of that illusion, seeking to find out who he truly is, while slowly understanding the true meaning of love, friendship, and family. 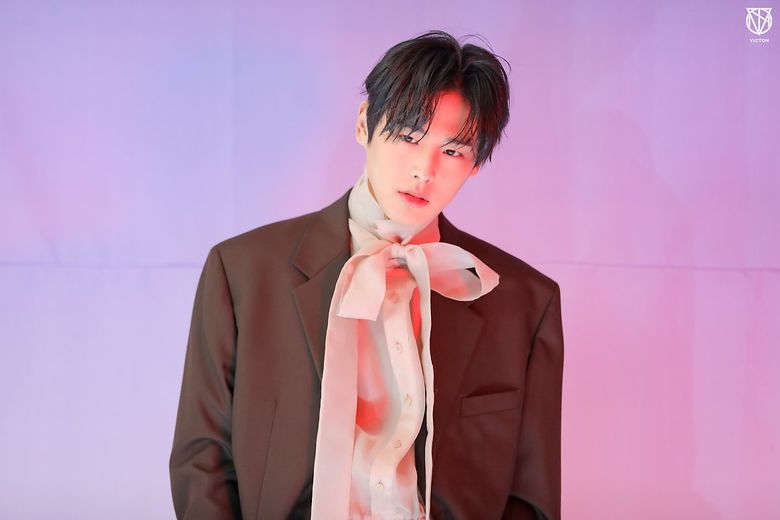 Following the success of the drama “The King’s Affection“, VICTON‘s ByungChan is getting recognition for his acting. His poise, confidence, fast movements / reactions, and a gaze that could shake your core.

These were some of the traits of his character in the K-Drama series, traits that could also be applied to a character in a thriller. He could play the character of a university student, who because of his extremely calm and reserved nature becomes a prime suspect in a case of a missing girl who he had previously dated for a brief time and it didn’t end well. 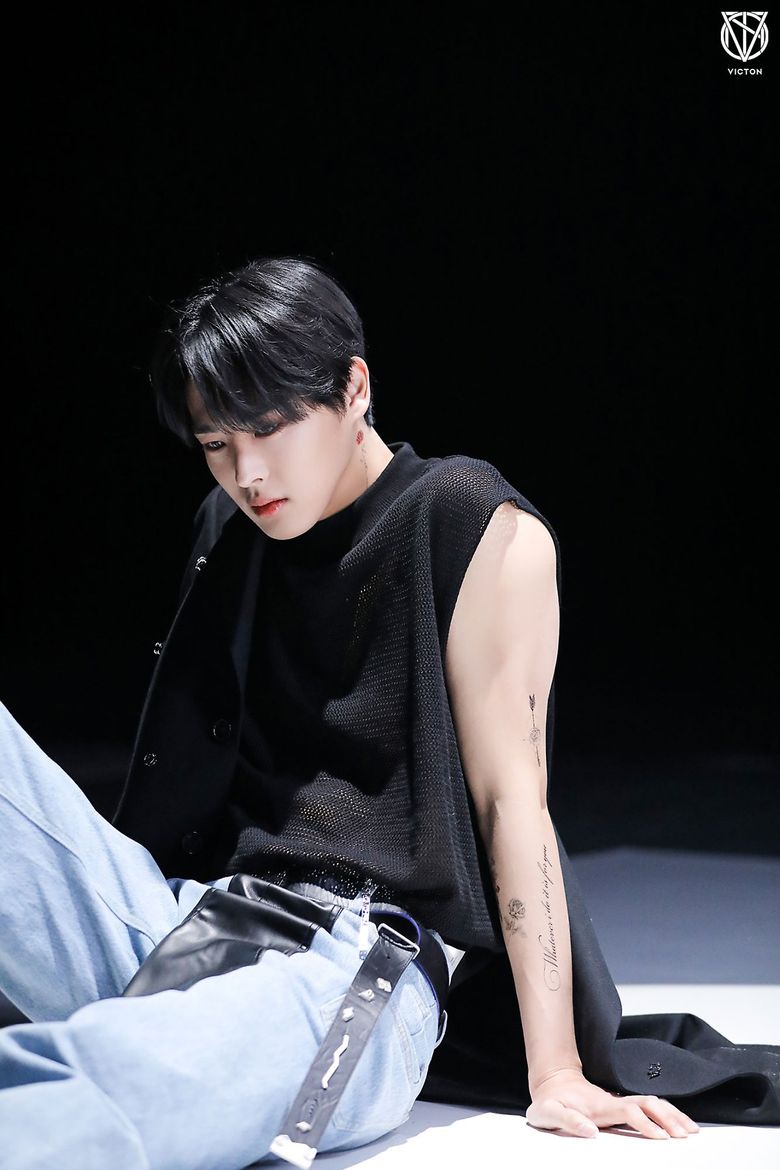 Due to lack of evidence in his case, he was sentenced to prison and upon his release a couple of years later, he seeks to find out who truly killed his ex-girlfriend and clear his name. His story would be told through the eyes of a wrongfully suspected man, who no one believes in. This disdain and judgment from the public, the lack of opportunities afforded to him, and the stigma attached to people who have been to prison. 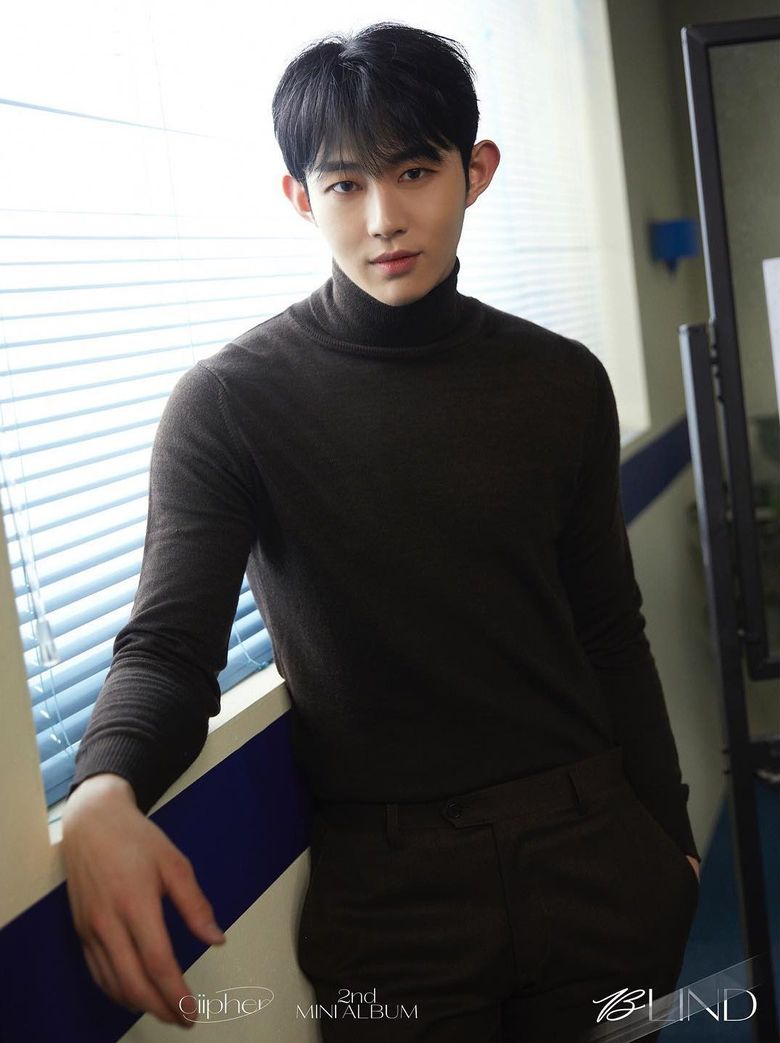 Ciipher‘s Tan has been quite impressive with his acting in the tvN ongoing series “Ghost Doctor“. His scenes are always interesting and he seems to have great chemistry with the rest of the actors. The delivery of his lines and expressions doesn’t make him look like a rookie actor.

With such talents, he could also play the character in a thriller series very well. In this action thriller, he could play a twin character, where one had the opportunity to travel abroad and live with a family at a young age. Deciding to finish the rest of his high school in Korea, he arrives just as his other twin was found dead in a street. 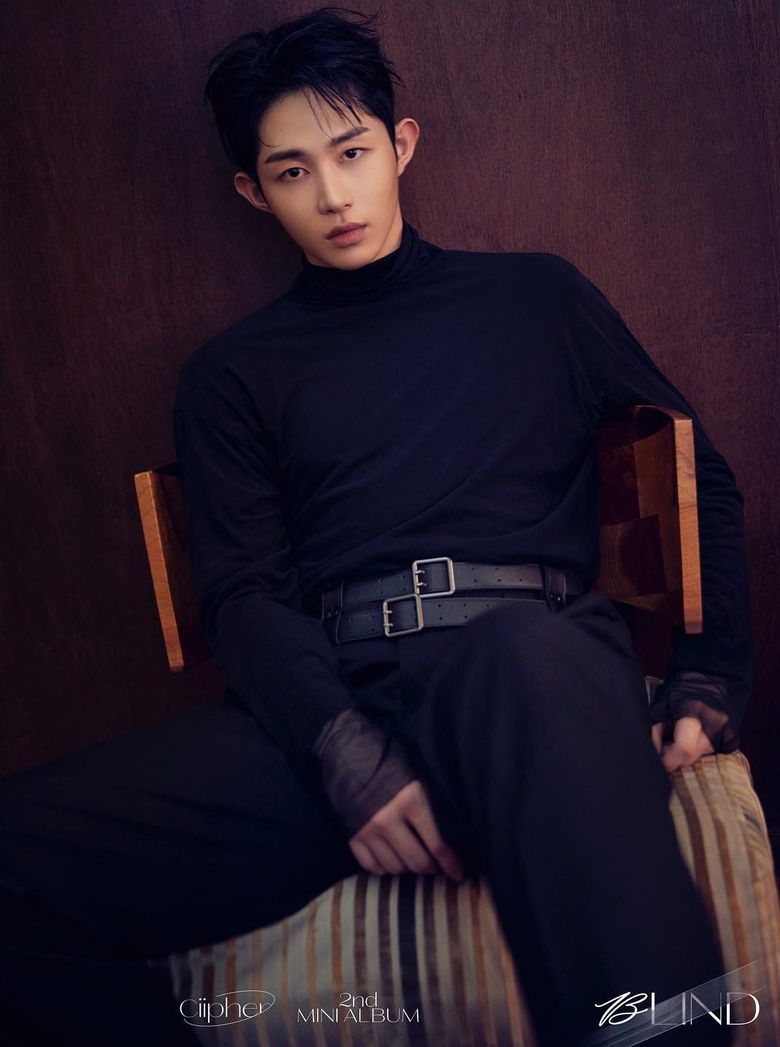 Upon coming back to Korea, he finds that his twin was dead. While trying to understand what was happening, secrets get revealed, from a serial bullying case to a high-powered captain who practically rules the town, to drugs and sex trafficking. Hell-bent on revenging his brother and bringing the criminals to justice, he tackles so many obstacles in his unending journey. The storyline could revolve around, redemption, self-acceptance, second chances, and community. 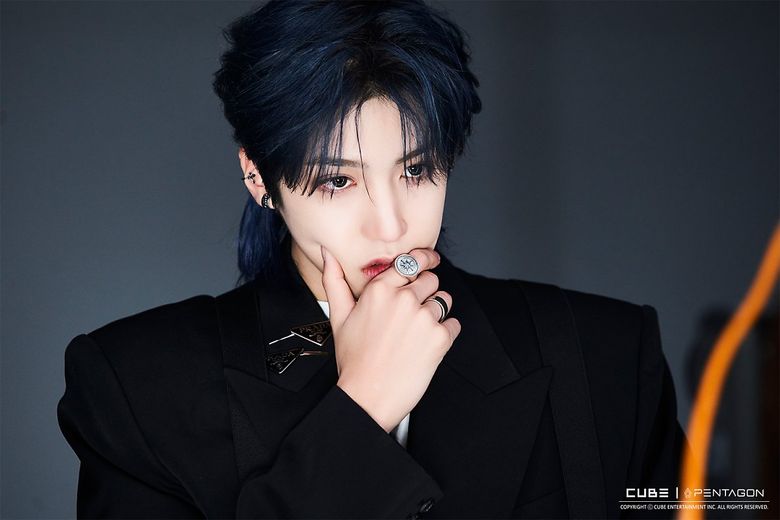 He is tall, vibrant, fit, handsome, and armed with deep soulful eyes that captivate you at a glance. He also possesses a cool-like personality that could make him the perfect fit for a role in a K-Drama thriller series. Having starred in the JTBC drama series “Hello My Twenties! 2” and web series “Convenience Store Fling “, he gained attention and praises from fans and viewers who seem to have piqued interest in his acting.

He could play a character that is the son of a celebrity, who along with none celebrity mother are suspects in the hit and run case that involves his father and his mistress. 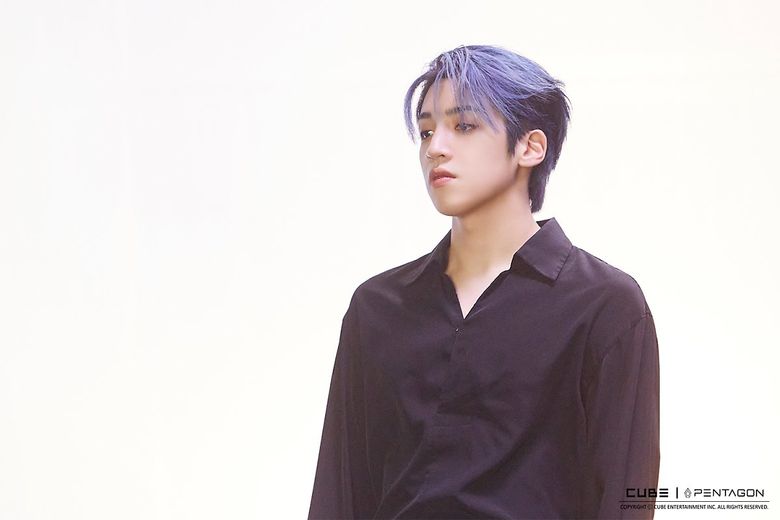 His grandparents and relatives are hell-bent on getting his mother arrested. He suffers at the hands of bullies in school who see him as an accompanist. Eventually, the truth is revealed and so begins the journey towards healing and redemption. 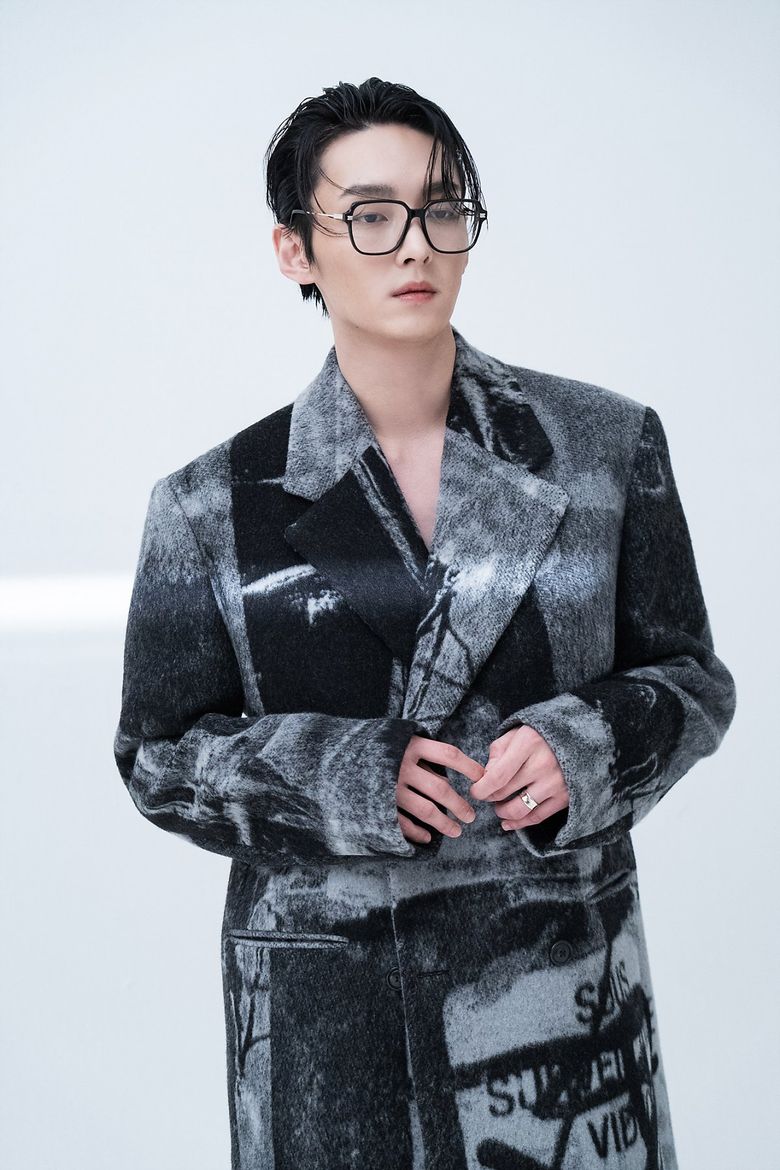 Charisma, striking visuals, poise, and a commanding aura that is just as enchanting as it is captivating, ZuHo has the qualities and presence that might suit a role in a K-Drama. And with his budding acting experience having recently starred in the web series “Heartbeat Broadcasting Accident“, he might have the acting range to successfully pull it off.

He could play the character of a genius young doctor who moves to a small town to work in an orphanage. He is kind and playful with the children in his care but with adults, he doesn’t communicate well due to a trauma he has experienced in the past. Despite his genius, he often comes off as mysterious and with a dark cloud roaming over him, a nature that often makes his fellow workers fear him. 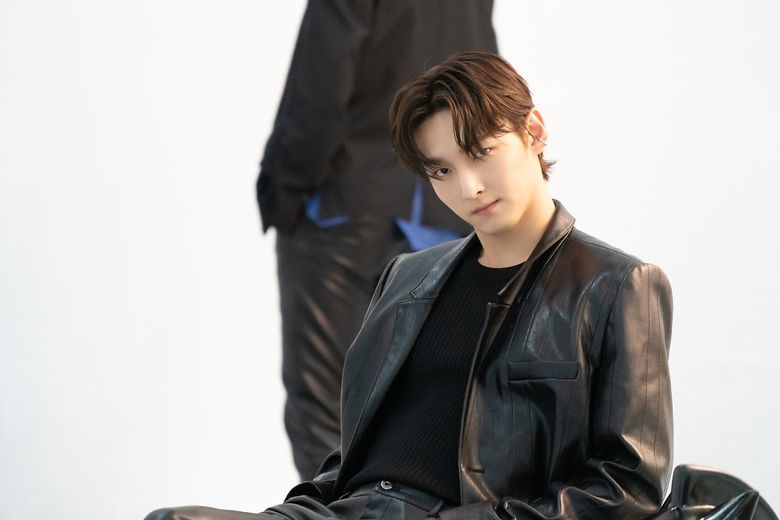 During his time, he unveils a plot of the orphanage being a front for child trafficking. Getting proof of this criminal activity, he takes his suspicions to the authorities who promise to look into it. However, he is sabotaged and made into the villain. And when a dark truth about his past comes to light, things take a turn for the worse. With the help of a news reporter and a dutiful detective,  he tries to clear his name while trying to solve the case himself.

Which of these idols do you think will be best suited for a role in a K-Drama thriller series? Or are there any we didn’t mention on this list that you’d like to see in the themed series? Share your thoughts in the comment section below.

Countryfile Season 34 Episode 17 Launch Date and Time, Countdown, When Is It Coming Out?

The Miracle Of Teddy Bear Season 1 Episode 15 Launch Date and Time, Countdown, When Is It Coming Out?

What Zabb Man Season 1 Episode 2 Release Date and Time, Countdown, When Is It Coming Out?

Countryfile Season 34 Episode 17 Launch Date and Time, Countdown, When Is It Coming Out?

The Miracle Of Teddy Bear Season 1 Episode 15 Launch Date and Time, Countdown, When Is It Coming Out?

What Zabb Man Season 1 Episode 2 Release Date and Time, Countdown, When Is It Coming Out?

The Ugly Sonic Scene in ‘’Chip and Dale: Rescue Rangers’ Was “Not Straightforward,” Says Director

The Younger And The Stressed Season 49 Episode 98 Launch Date and Time, Countdown, When Is It Coming Out?

Lets Make A Deal Season 32 Episode 167 Launch Date and Time, Countdown, When Is It Coming Out?