One of the most anticipated girl groups makes its debut with a BOP BOP! VIVIZ  released their mini-album “Beam Of Prism” on February 9 and here is all that you need to know about their debut!

The members were announced to be a part of VIVIZ on October 2021. The group name is short for VIVId dayZ, which symbolizes artist who will one day expose their colors to the world. Their fandom is called ‘Na.V’ and the group is under Big Planet Entertainment.

1. The Members Of VIVIZ And Their Positions 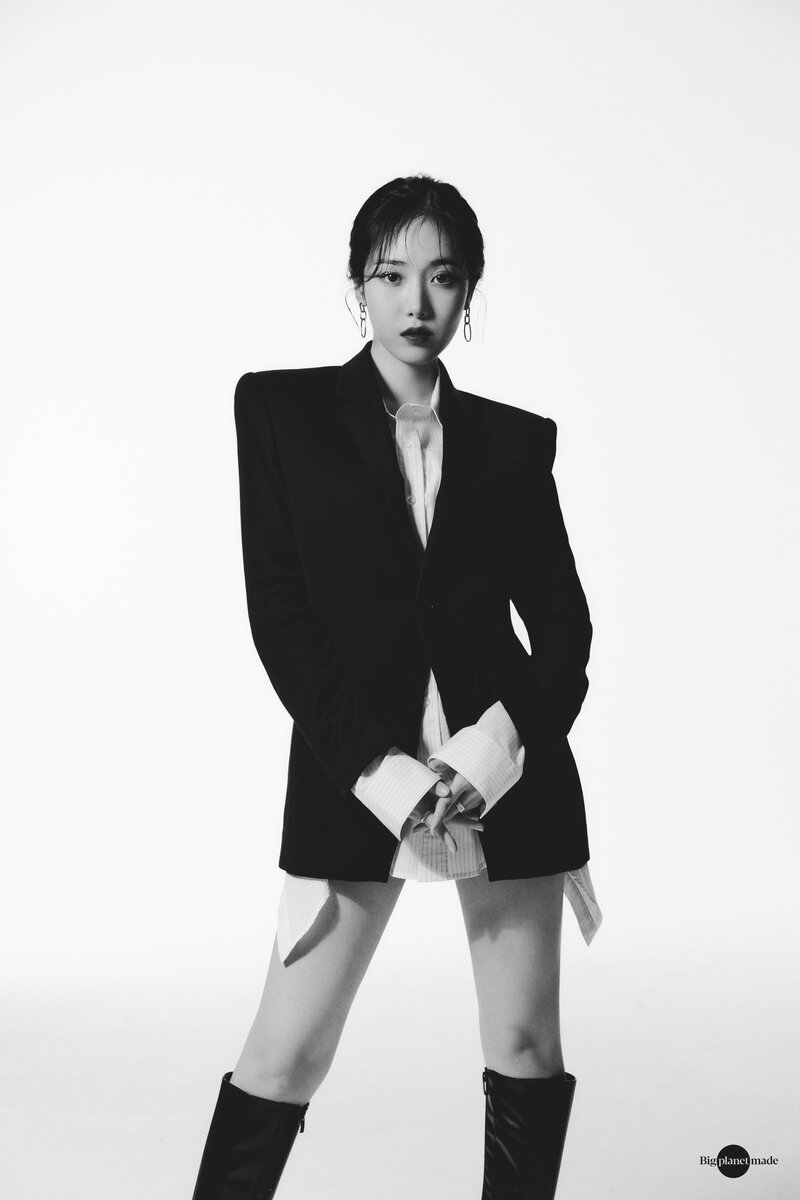 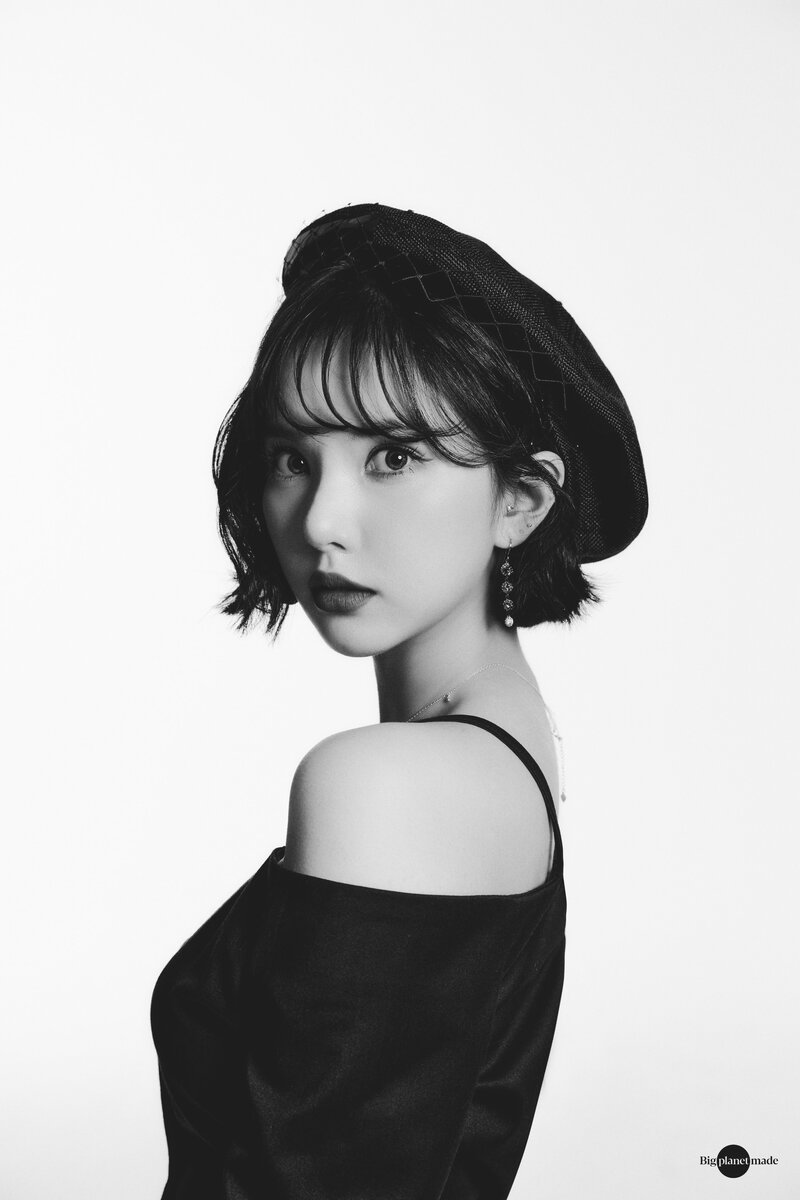 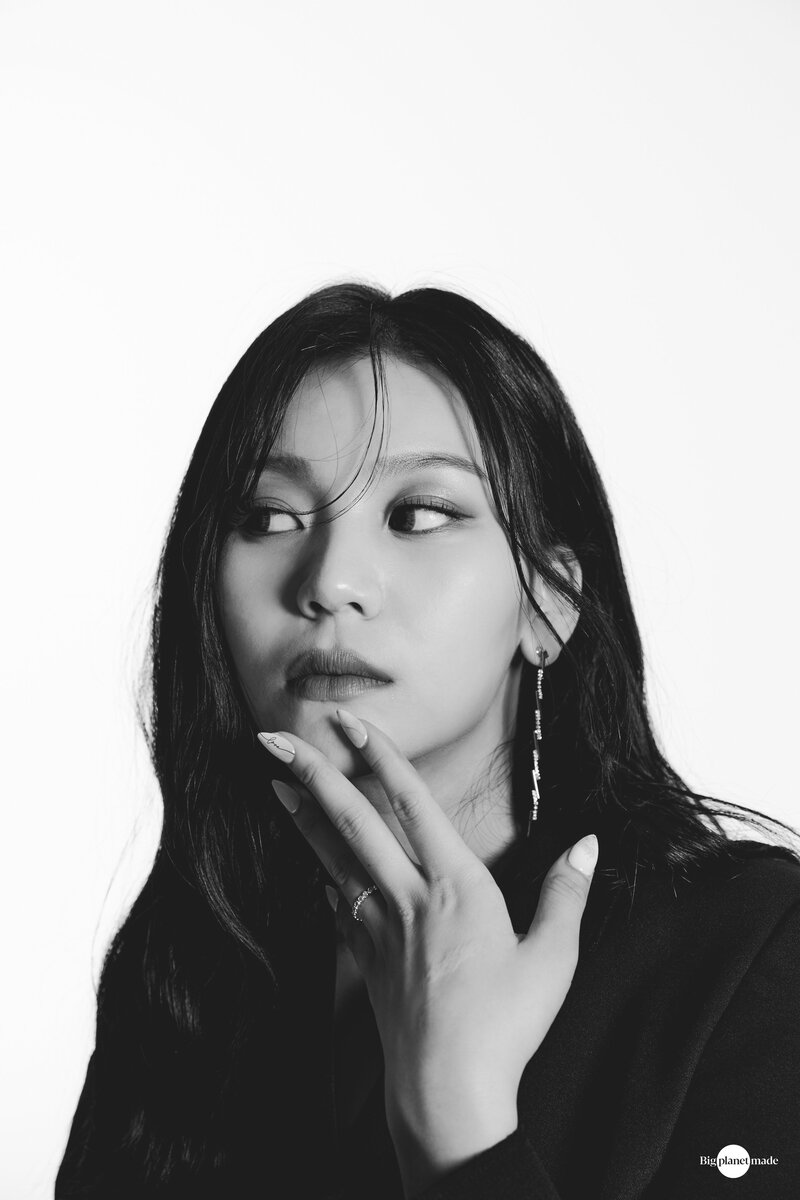 2. More Into Their Album 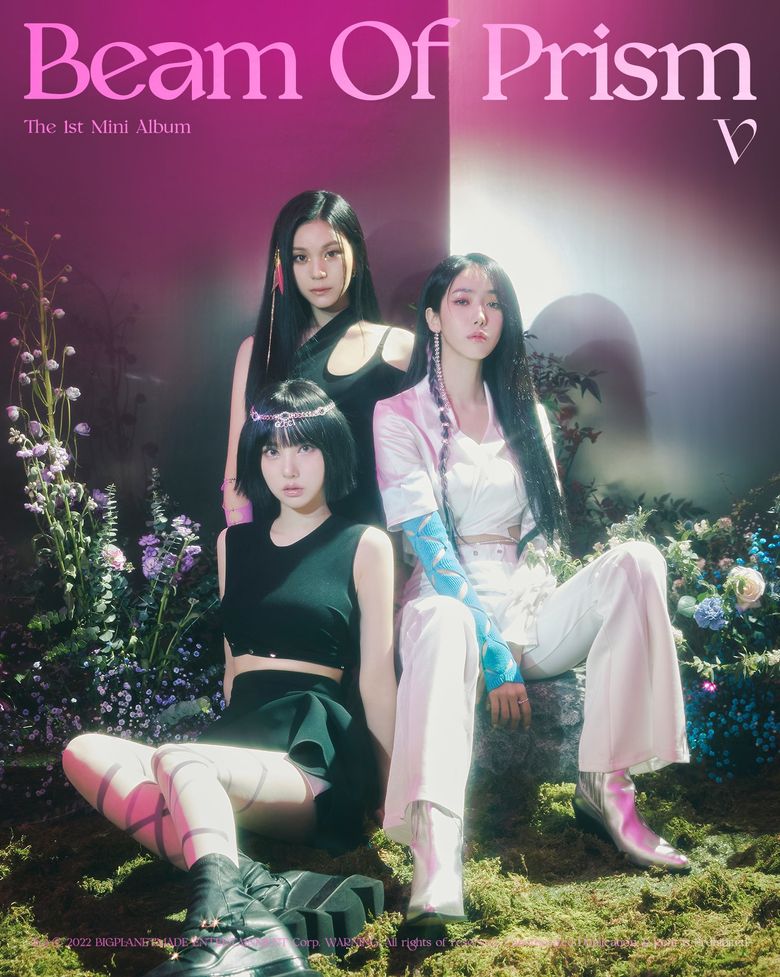 VIVIZ EP “Beam Of Prism” contains seven tracks, with ‘BOP BOP!‘ being its title track. The song is a retro disco style of music, believed to show off the colorful vocals and energy of the members. The album also contains new songs like ‘Fiesta’, ‘Tweet Tweet’, ‘Lemonade’, ‘Love You Like’ and ‘Mirror’.

The album’s pre-order sales had surpassed album sales of GFriend, which made most believe the group is mostly likely to conquer the K-Pop world with it’s debut. 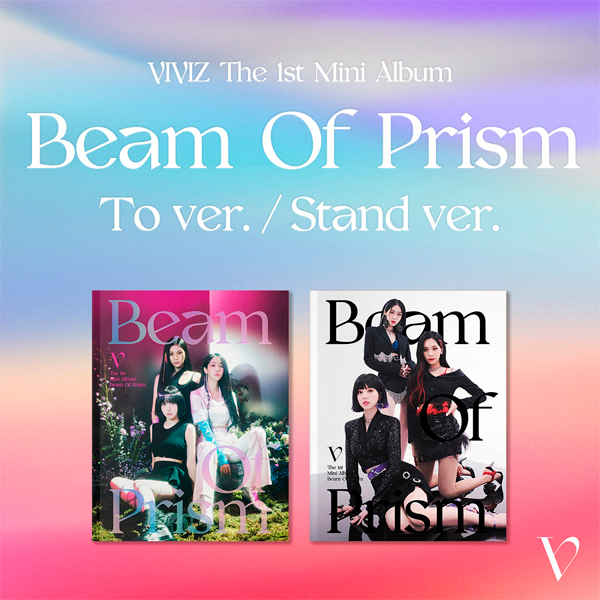 4. The Struggles Faced By The Members

The members had already went through a tough time when their group was disband one year before their 7-year contract completion. The news confused many fans but the company clearly stated the group was indeed disbanded. After announced to re-debut, the members tested positive for COVID-19 in January. Though thankfully, they recovered and are healthy now.

At their debut showcase, held on February 9th, the members even revealed that they were highly supported and encouraged by the others former members of GFriend, Kim SoJeong, YeRin and YuJu , saying that they believed in the girls to do well. 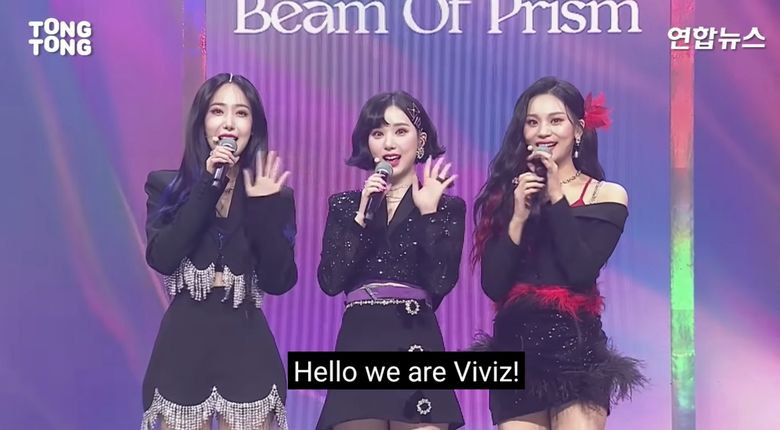 They also revealed about their experience of shifting from a six member team to three, telling how it made work much more busier. Unlike before when individual shoots would give others rest, all three were now constantly working.

There was even a heartfelt moment of EunHa and UmJi crying, being overwhelmed about debuting again. 5. Netizens View On The Debut

The global fandom is divided after the debut. Some netizens complained that the songs missed the touch of uniqueness and also the group did not utilize their full potential. Yet some believed that the song was quite refreshing, as it was vocal dominating with no rap in it. On the other hand, there were also many listeners who agreed that the title song was not that special yet the B-side track seemed more appealing.

Yet the Netizens did like the styling and wardrobe of the members in the music video and even showed relief that the company had invested quite a sum of money into the video. The song gave was a taste of freshness for the listeners, but more than anything the fans adore seeing their idols having fun performing the song.

What is your opinion on their debut song and album?

Chuzai Keiji Season 3 Episode 7 Release Date and Time, Countdown, When Is It Coming Out?

Chuzai Keiji Season 3 Episode 7 Release Date and Time, Countdown, When Is It Coming Out?