This year has been a great year. Not only have we been graced with the likes of some amazing K-dramas, but we’ve also seen the rising fame of several Korean actors. Most of these actors have been in the industry for a while, and some have already received lots of love globally. However, these six men skyrocketed in popularity even further this year: 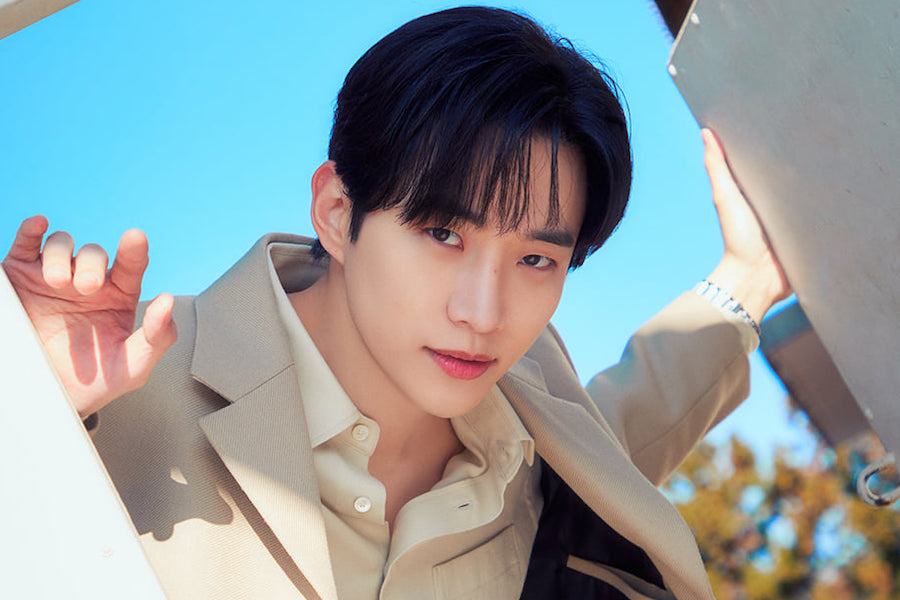 His drama “The Red Sleeve” premiered towards the end of 2021, but well into the new year, 2PM’s Lee Junho was at the top of all brand reputation lists. He was literally in every ad that Korea had to offer, and fans really weren’t complaining. His portrayal as the lovesick King Yi San who had one true love, Sung Deok Im (Lee Se Young), was too sweet to see. Lee Junho had mentioned in an interview that he has gotten hundreds of scripts and offers since the last episode of the series. His success is so well-deserved! 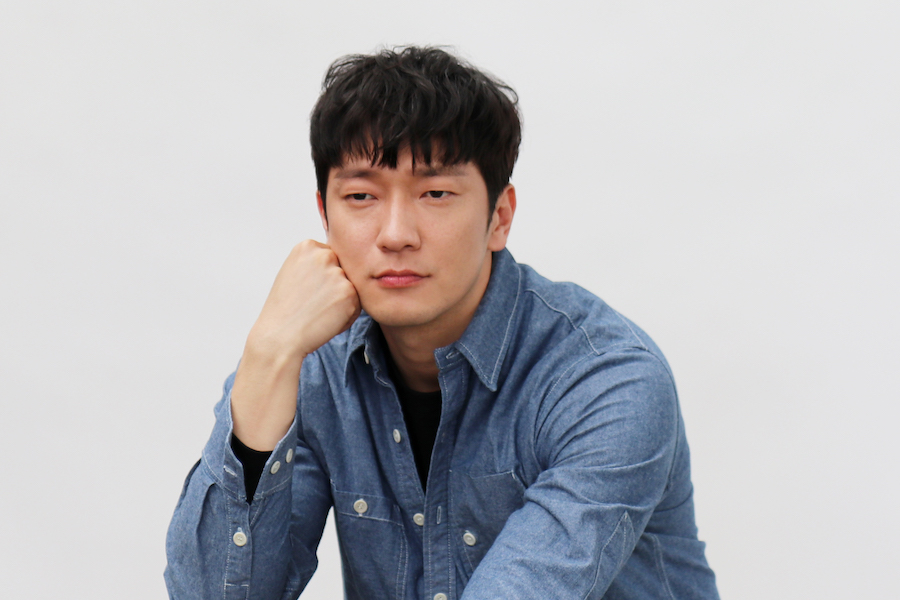 Through the role of Mr. Gu in “My LIberation Notes,” Son Suk Ku was able to steal the hearts of many. His rugged portrayal of an alcoholic gangster who somehow finds love while running away from his problems was one that many fell in love with. Son Suk Ku is an actor who can show various charms and sides, which makes him a very adaptable actor who can fit in basically any role. Hopefully we’ll see him in more dramas soon!

Watch him in “Melo Is My Nature” here: 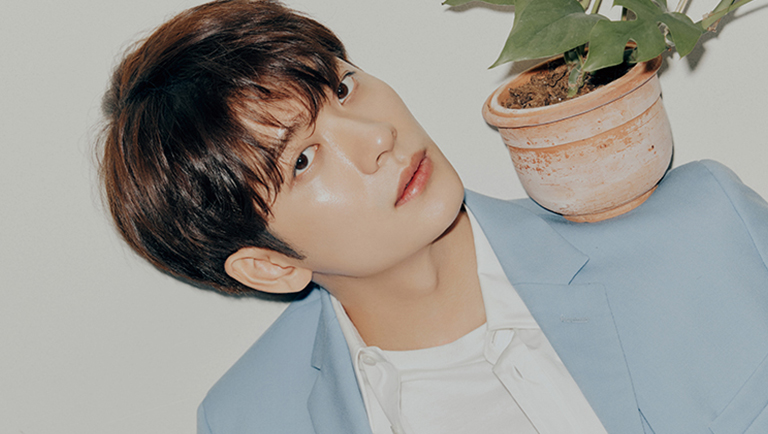 Kang Tae Oh is the most recent addition to this list, and sadly he has bid farewell to his fans as he enlists in the military. Kang Tae Oh made hearts flutter in the hit series “Extraordinary Attorney Woo” where he played Lee Jun Ho, an employee at a law firm who falls in love with a lawyer named Woo Young Woo (Park Eun Bin) who is on the autism spectrum. Their love line was so sweet, and his well-known line of “that’s disappointing” continues to ring in the ears and hearts of fans all over the world. Come back healthy and strong, Kang Tae Oh!

Watch him in “Doom at Your Service“: 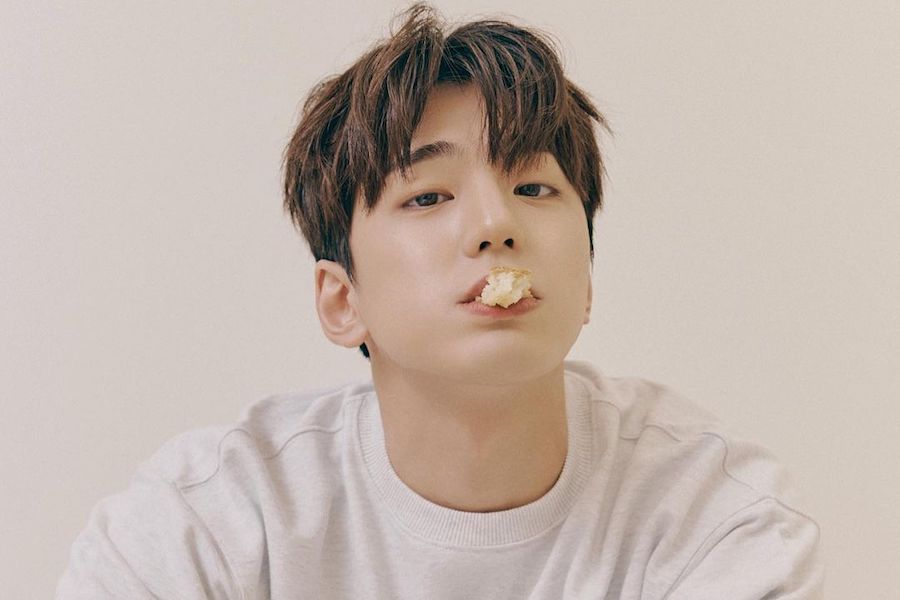 Kim Min Kyu played Cha Sung Hoon in the hit SBS series “A Business Proposal.” The series is based on a popular web novel that has been adapted into a webtoon, and it garnered a surprising amount of success for its lovey-dovey main couple. But what really got people’s hearts fluttering was the second couple; Cha Sung Hoon and Jin Young Seo (Seol In Ah) were steaming hot. Their chemistry was through the roof, and their kiss scenes will go down as being one of the best.

Watch him in “Because This Is My First Life” here: 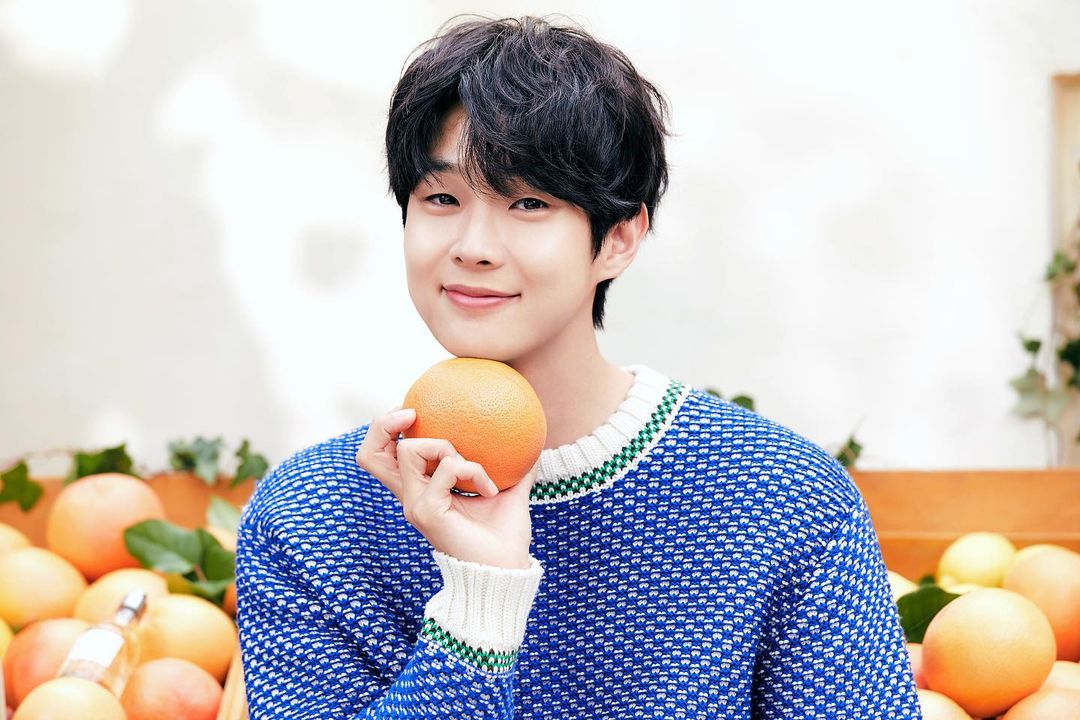 “Our Beloved Summer” premiered in December of 2021 but went on into 2022. As the series progressed, Choi Woo Shik’s fame and popularity continued to grow exponentially. His character Choi Woong in the series was romantic and so charming that it was impossible to not fall in love. The way in which he loves Guk Yeon Su (Kim Da Mi) is irresistibly adorable. He rose in brand reputation as well as fame for his emotional portrayal. Additionally, Choi Woo Shik was part of the show “In the SOOP: Friendcation” as a loyal member of the Wooga Squad. Fans were able to see a different side to Choi Woo Shik that is also entertaining. 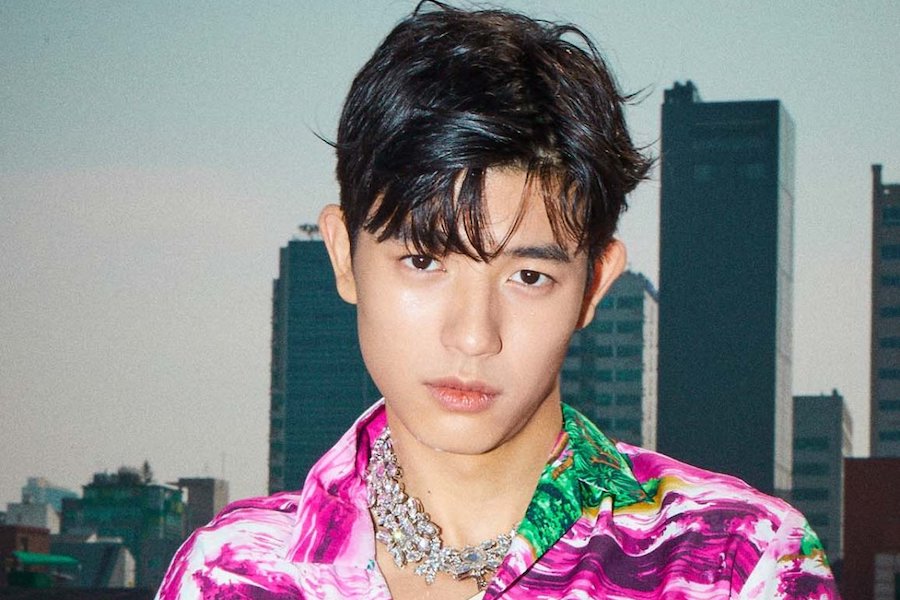 Lomon is a rookie actor who gained fame with his role as the lovable Lee Su Hyeok in the zombie-apocalyptic series “All of Us Are Dead.” His dashing good looks and love line with co-star Choi Yi Hyun won over the hearts of many, making this horror thriller series into a rather romantic one. He already has a very lengthy list of projects he had been a part of, making him somewhat of a natural in the industry. Many fans recognize him as playing the younger version of several popular actors, but it wasn’t until his role in “All of Us Are Dead” that his fame sky-rocketed to international status. There is a lot more to look forward to for this young actor!

Watch him in the first episode of “Revenge Note 1” here:

Hey Soompiers, which of these stars was your favorite this past year? Let me know in the comments below!