When news of idols collaborating gets released, it feels like two worlds coming together, it feels new, exciting, and the anticipation is always thrilling, as fans and viewers cannot wait to find out what kind of experience awaits them. And more often than not, it is always a satisfying one.

Charisma, sass, fierceness, boldness, and a magnetic energy that has the ability to pull you closer to her, filling your hearts and minds with a radiance and glow that can only be derived from being in her presence, Jessi is one of the most recognized K-Pop idols globally for her vast talents, beauty, and charmingly loveable

No stranger to working with others, Jessi has collaborated with various idols like KARD’s BM, DAWN, Jay Park, Ed Sheeran, SunMi, etc. She is not just an impeccably skilled rapper and e, she is also a wonderful stage performer. Her stage presence has always been top-notch, as over the years, she has owned her ability to not just keep the crowd entertained but also have them engaged and participating in her performances.

With many idols collaborating either on stage or songs, here are some K-Pop idols we believe will deliver a showstopping collab experience with Jessi. 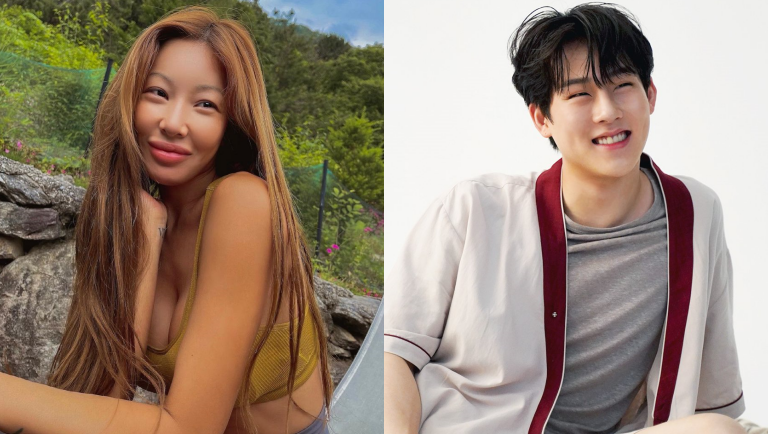 The collab might just be the “Beyonce world stop” moment in K-Pop. Jessi and JooHoney seem to have similar rap styles and singing voices. Like Jessi, JooHoney keeps impressing many with his impressive vocal abilities. It’s raw, gruff, powerful, yet beautiful and astounding. A blend of their talents will definitely be a showstopping moment filled with so much swagger, sass, fiery rap verses, and melodious vocals that would make you forget that they are actually rappers. A back and forth flow on a verse with both idols would definitely get fans and viewers on their feet in excitement. 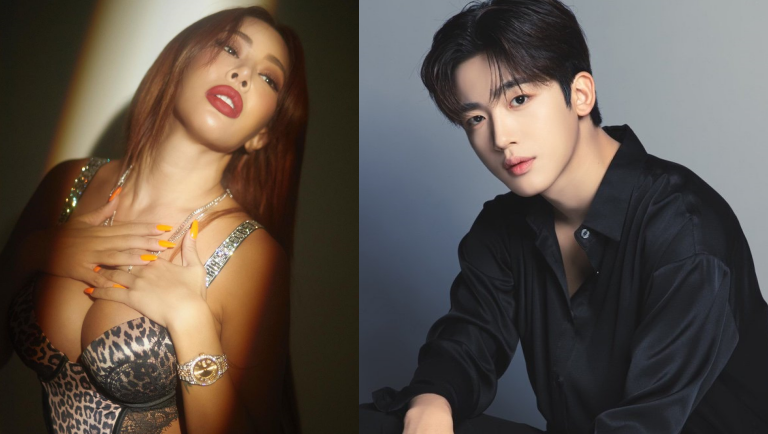 Kim YoHan’s versatility on his solo debut Ep “Illusion” shows he has the musical range to fit into any kind of genre and a fiery hip hop collab with Jessi might just one of them. The two idols seem to be close and already have established chemistry as they have often appeared on each other’s social media platforms. Asides from their musical talents, both idols are known for their captivating stage presence, so this stage collab will definitely be an exciting one. A hip-hop song or chill groovy pop song with a rap verse, complemented by a dance break, would make for a lit stage performance. 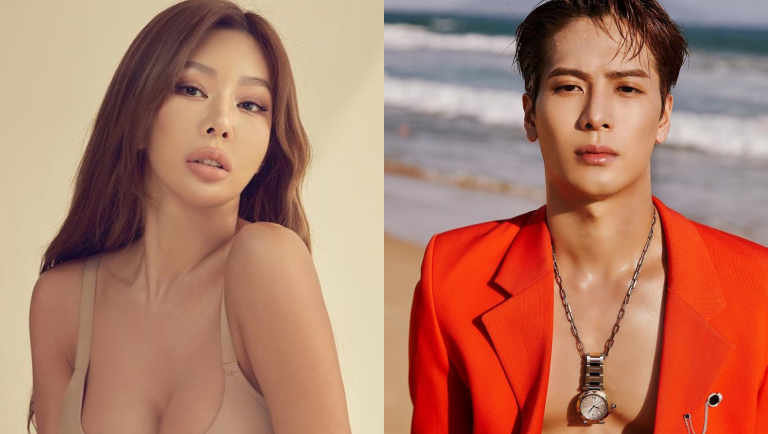 We already had a surprise stage collab with both idols at the “2020 KBS Song Festival” and that was a moment that left fans and viewers stunned and amazed by not just their stage performance but also by their chemistry. We would love to see more moments with them and a song featuring both idols would definitely bring that thought to life. Jackson Wang is often considered an all-rounder for his expansive skills. His tenor tone is so rich and its texture is quite raw, sometimes unrefined but even in that state, it is extremely powerful and emotional. Which is quite similar to Jessi. A dance track would definitely be perfect for them but also, an emotional love song would be pleasing to hear. 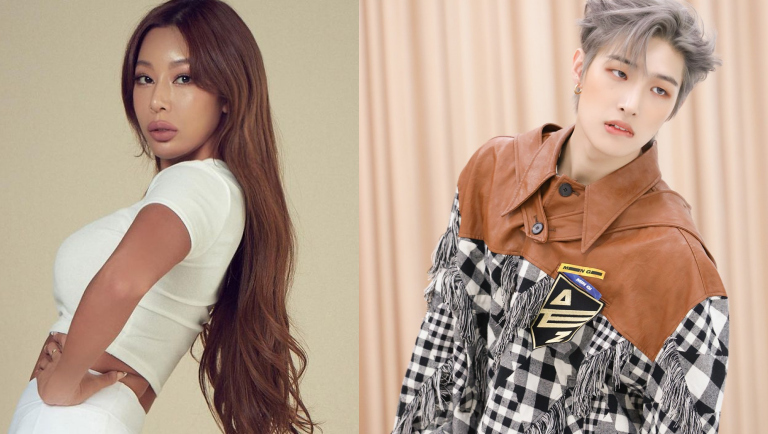 A stage filled with overflowing charisma and energy that even a caffeinated drink cannot give you. Offstage, MinGi might be seen as extremely cute, with his boyish charms and his baby like visuals but on stage, a monster is set free with the sole aim of devouring that performance. This on-stage persona is quite similar to Jessi who is known for giving fierce stage performances. A stage collab with Jessi would be nothing short of 3 to 4 minds of intense rap verses, jaw-dropping flows that are amplified by their swagger, and sensually deep vocal textures. 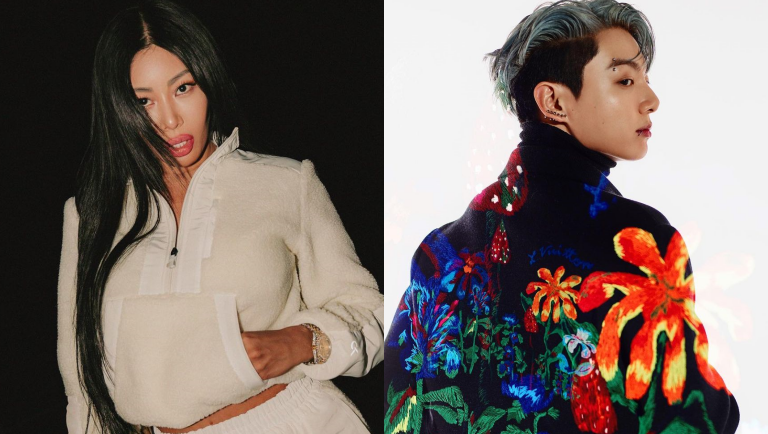 Jessi has often commented how much a fan she is of JungKook. He can dance, rap, and sing so well. “The K-Pop ace” as many fans call him can fit into any genre, rendering a certain level of precision and skillfulness that would make you truly acknowledge his passion and determination to keep giving his best. A collab with Jessi might not be too much of a stretch for him. A hip-hop or trap song, where they both get a chance to show off their rap skills, or a soft mellow emotional tune where they both get to show off their impressive vocal range. Either style / concept featuring both idols will be something exciting to look out for. 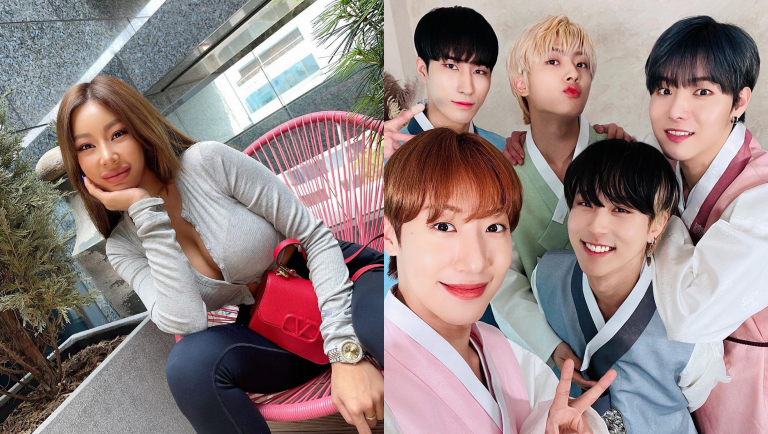 Jessi on a rock song? Now, this we are sure will be a golden experience for fans. ONEWE is one of the most renowned rock bands in K-Pop, filled with talented members who are skilled in the art of making good music. A rock song featuring the band will be as shocking as it would be interesting. Jessi has the vocal range to fit into many (if not all) kinds of genres. Her voice is loud, raspy, emotional, and extremely powerful, traits that are relative to rock bands. Similar to YongHoon, whose ability to hit high notes is outstanding, a blend of their vocals fired up by the vibrant instrumentals, would serve as an amazing musical experience for fans and listeners.

Celebrity Mastermind Season 20 Episode 7 Release Date and Time, Countdown, When Is It Coming Out?

Big Restaurant Bet Season 1 Episode 3 Release Date and Time, Countdown, When Is It Coming Out?

Match Of The Day Seasons 10 Episode 41 Release Date and Time, Countdown, When Is It Coming Out?

Celebrity Mastermind Season 20 Episode 7 Release Date and Time, Countdown, When Is It Coming Out?

Big Restaurant Bet Season 1 Episode 3 Release Date and Time, Countdown, When Is It Coming Out?

Match Of The Day Seasons 10 Episode 41 Release Date and Time, Countdown, When Is It Coming Out?

The Ugly Sonic Scene in ‘’Chip and Dale: Rescue Rangers’ Was “Not Straightforward,” Says Director

The Younger And The Stressed Season 49 Episode 98 Launch Date and Time, Countdown, When Is It Coming Out?