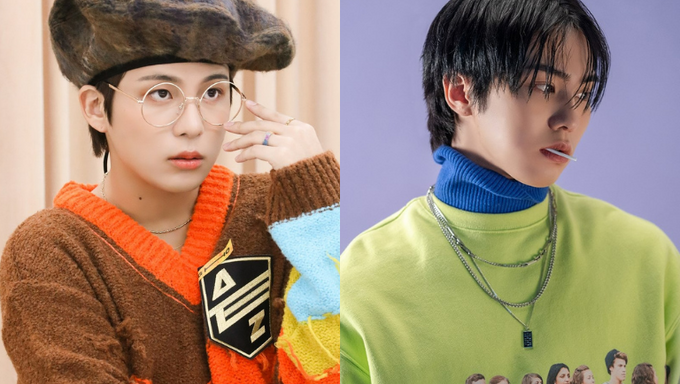 It is quite common for K-Pop idols to work out in order to stay fit and achieve the physique they desire. Not only does it ensure a healthy lifestyle but also gives them a confident glow. However, some idols are just naturally strong, which is amplified even further by exercise. 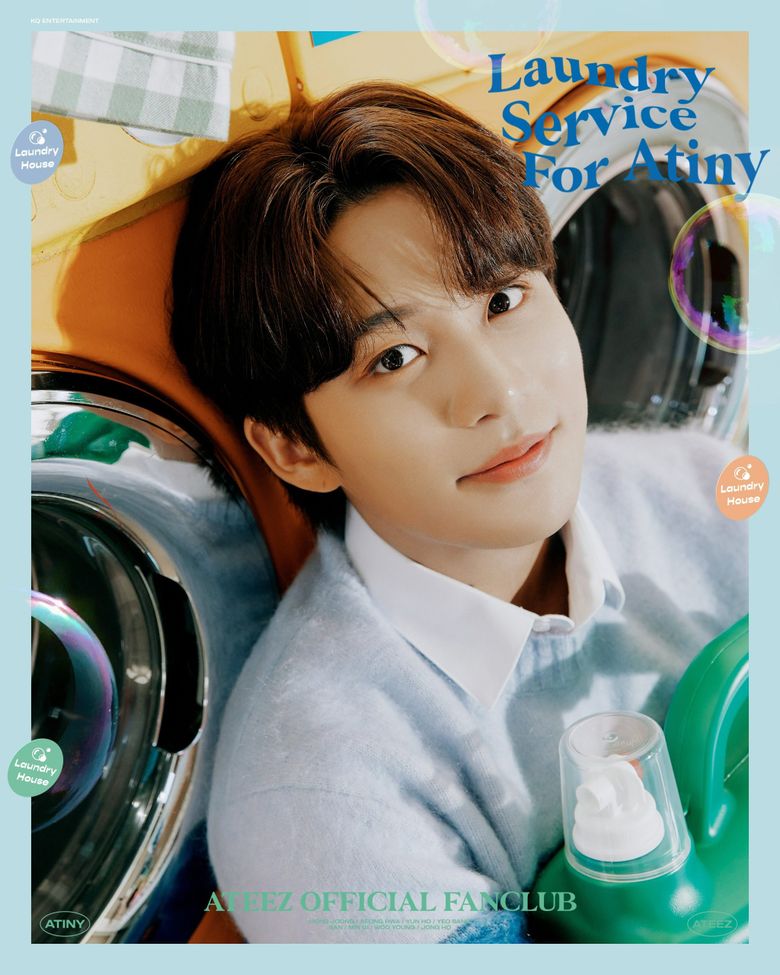 JongHo is undisputedly one of the strongest K-Pop idols we have ever seen. From cracking open apples and melons to finger flicks, JongHo has raw power coursing through his veins. The fact that he’s so casually nonchalant about it makes it even more awe-worthy. 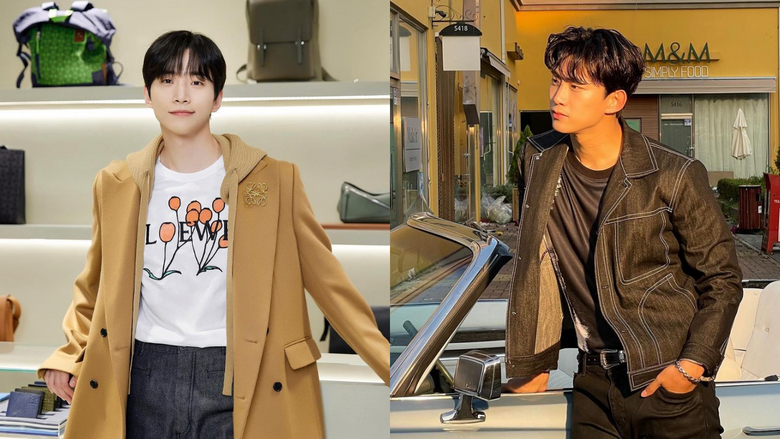 No one can forget the time TaecYeon revealed that he broke a bone while arm-wrestling with JunHo. As such, it would be unfair to not include both of them together on this list. After all, both JunHo and TaecYeon are simply too strong for their own good. 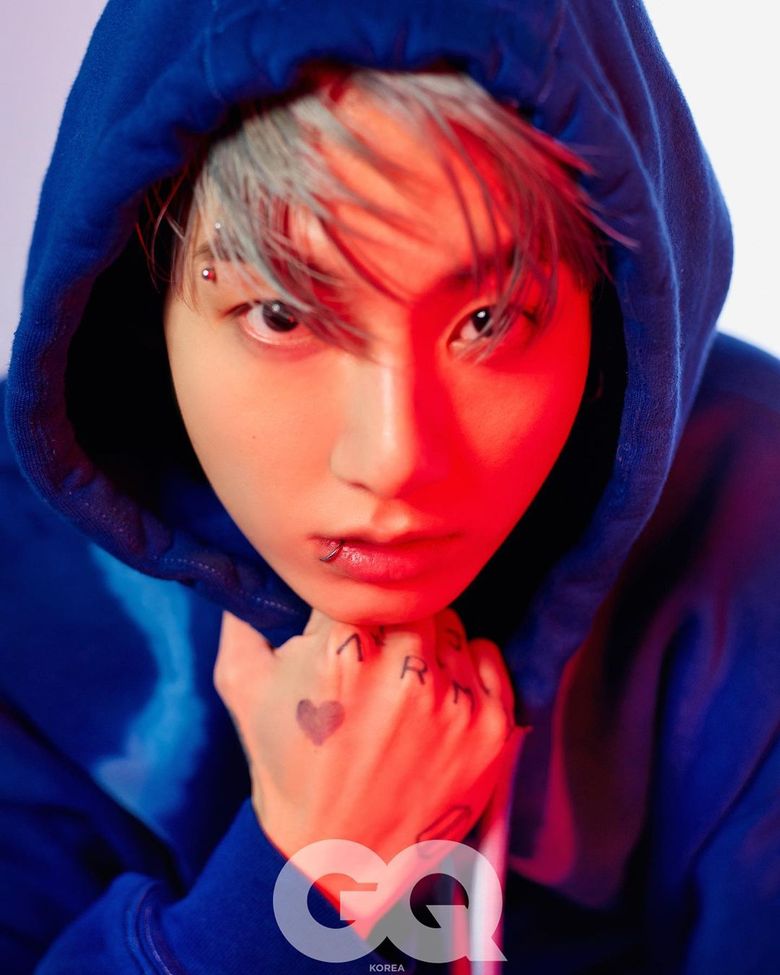 BTS’ JungKook can go from a gentle and sweet maknae to a (still adorable) bulked-up boxer in no time and we cannot help but swoon over this transformation. His unbelievable strength and princely visuals highlight his duality even more. 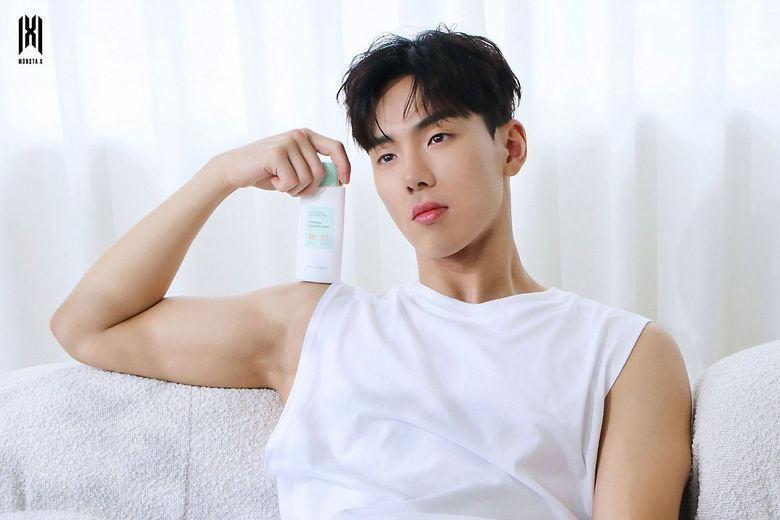 ShowNu’s strength is truly a thing of wonder and the entire K-Pop industry is admittedly in awe of him. With how hard he works out, such power is no surprise at all but still incredibly impressive. 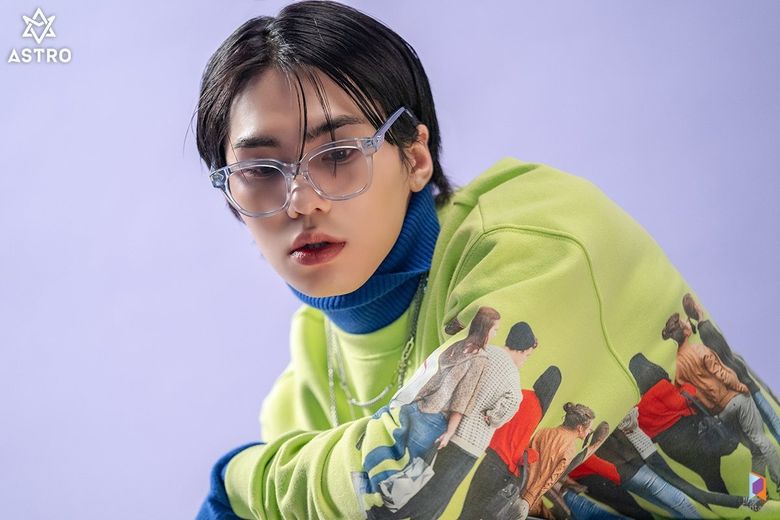 Rocky is amazingly well-built and knows how to control his strength in a very effective way, which shows in his performances too. His core strength, in particular, is phenomenal, which makes him even more extraordinary.

Which other K-Pop idol would you add to this list? Share your thoughts with Kpopmap in the comments section down below!