It is no secret that many K-dramas create today’s biggest stars. Some popular actors even got their start as child actors. You may be familiar with stars like Kim So Hyun and Kwak Dong Yeon, who are just two celebrities that also had their start as child actors and youths today are already modeling their careers after. They are powerhouses in the entertainment industry, and it seems like there are several child actors who are following in their footsteps. Here are some of the absolute cutest child stars in recent K-dramas. 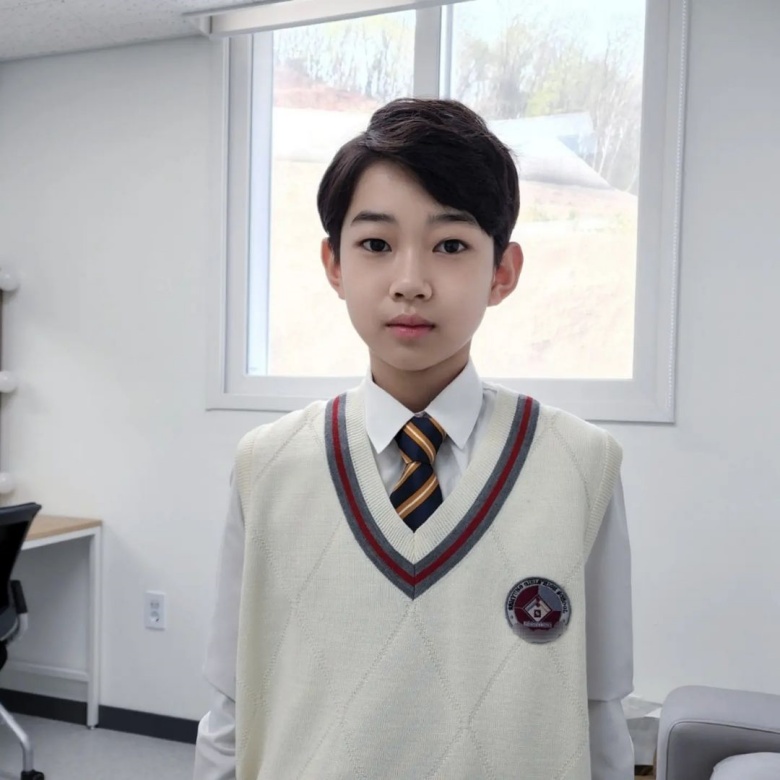 “Seasons of Blossom” wouldn’t be the same without the invaluable acting of Hong Dong Young. The drama tells the story of teens understanding the trauma of losing a classmate tragically and having empathy for each other’s stories. The child star portrays the younger version of main character Lee Jae Min (Kim Min Kyu). Viewers learn more about Lee Jae Min’s painful past through the 11 year-old star’s professional acting, and Hong Dong Young shows just how endearing he is with this big task. Don’t miss his standout role! 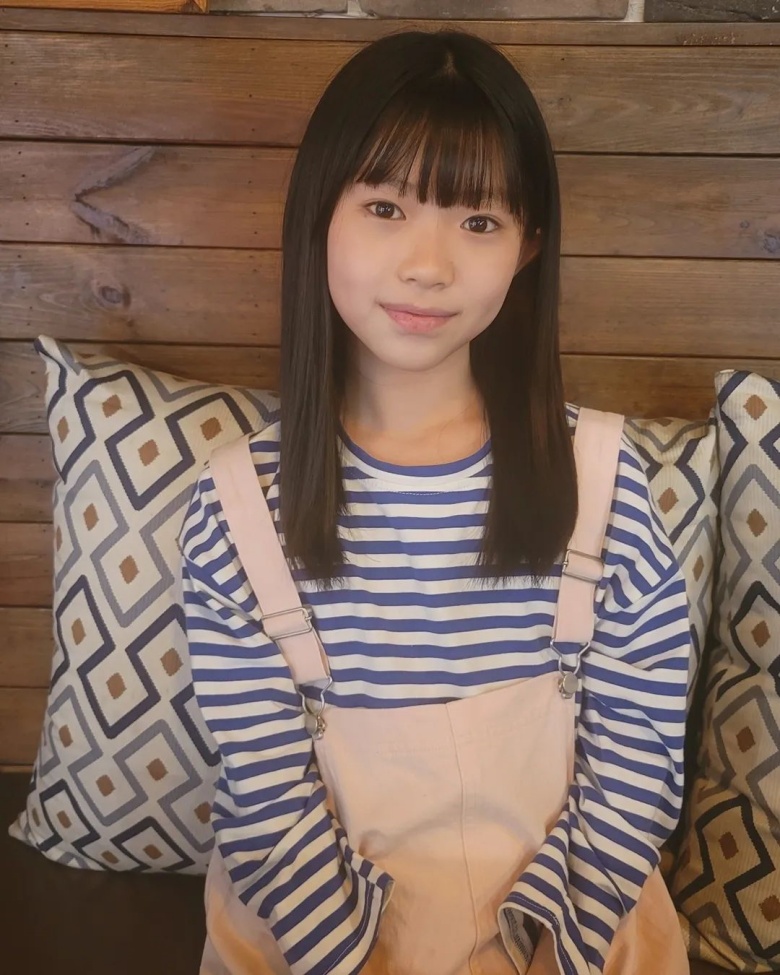 “Seasons of Blossom” features another child actor Kwon Ye Eun who gives the audience a chance to see through the eyes of her character Kang Sun Hee with her precious acting. Kang Sun Hee (Oh Yoo Jin) is best friends with Yoon Bo Mi (Kang Hye Won), a close friend and classmate of the boy who lost his younger brother tragically years ago. Yoon Bo Mi and Kang Sun Hee share in the brother’s pain and frustration of the past, and Kwon Ye Eun’s supporting role lets everyone view the story from a whole new perspective. Kang Sun Hee isn’t as emotionally involved as the main characters, but Kwon Ye Eun does a great job in portraying raw and real feelings as an innocent child. It’s evident that this 10 year-old girl has a very bright future ahead of her. 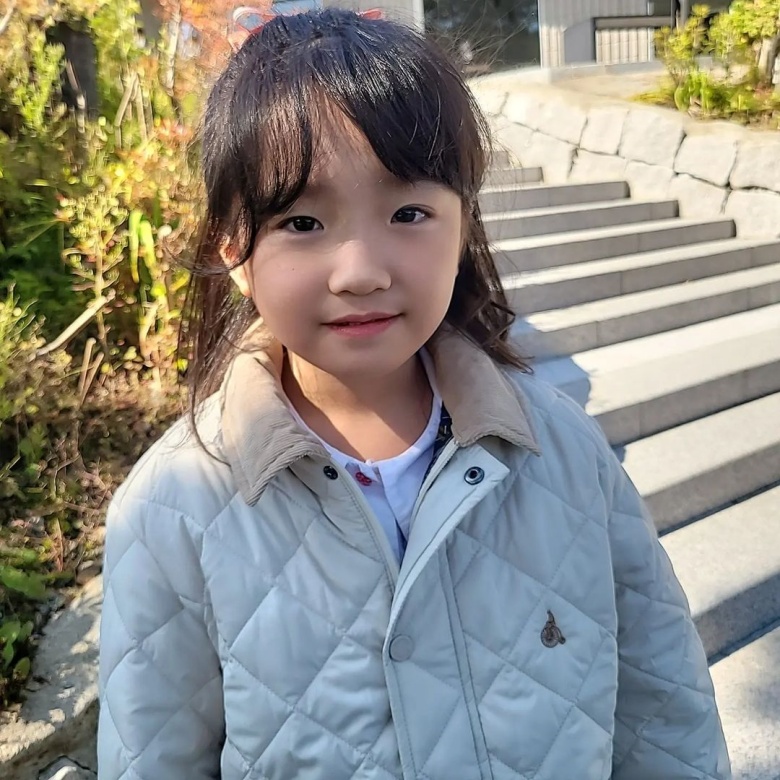 In “The Law Cafe,” Ahn Se Bin plays the dearest little character named Kang Yi Seul. “The Law Cafe” is about two retired young people who both have backgrounds in law and open up an independent law firm in a cafe. They serve coffee and advice on legal matters. Kang Yi Seul is a cafe regular with her single mom, and she worries about her mom’s health. The cute actress pretends to be all grown-up when she approaches the law team, and her emotions are priceless!

Ah Se Bin also takes on the role of Soo Jung, who is among Pastor Jeon Yo Hwan’s group in the series “Narco-Saints.” She celebrates turning nine years old on November 26. 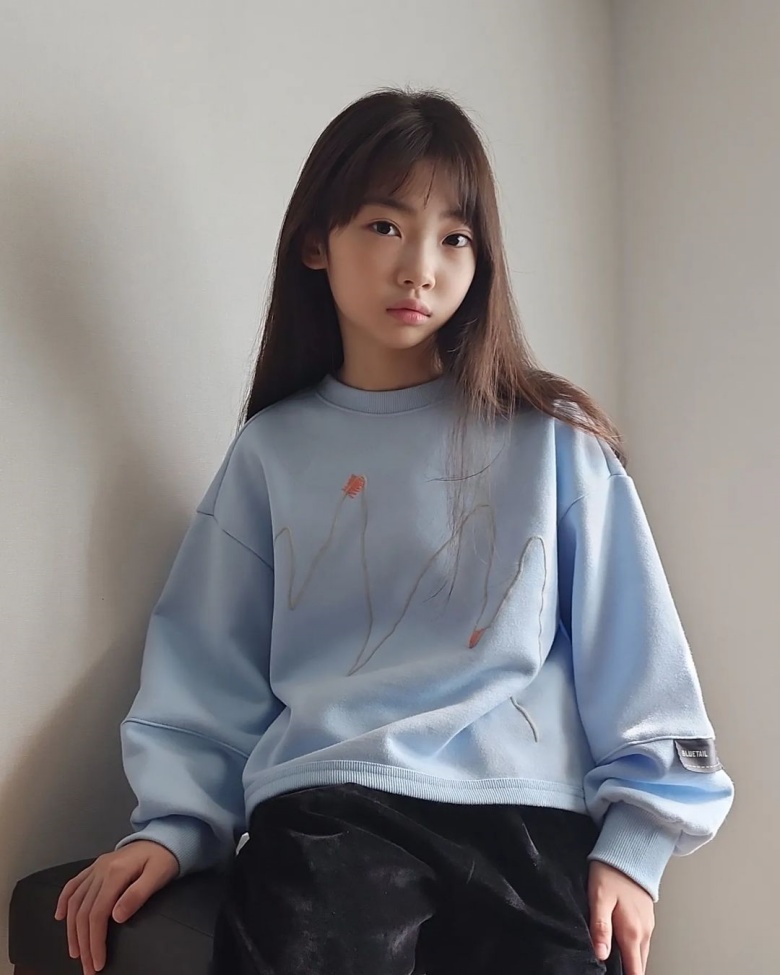 The heartbreaking role of Yoon Soo Ah in “The Law Cafe” was played by young actress Kim Tae Yeon. No child star could tug at viewers’ hearts more than this adorable and talented 11-year-old. Kim Tae Yeon performs the role of a girl neglected by her mother so well that it will bring tears to your eyes. You can also catch her unique performance as the younger version of main lead Kang Ba Da (Park Ha Na) in “Vengeance of the Bride.” She is just so lovable!

Watch “Vengeance of the Bride” below: 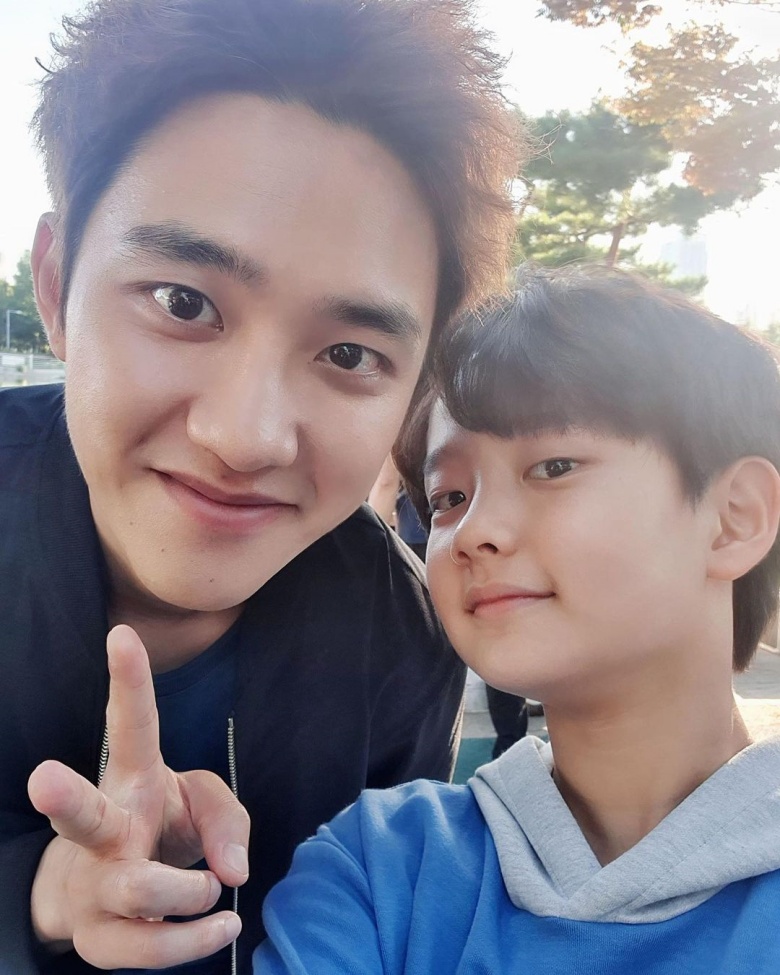 The global audience met Jung Hyun Joon as Da Song in the Academy Award-winning film “Parasite.” Recently, he portrayed the younger version of main character Jin Jung (EXO‘s D.O.) in “Bad Prosecutor,” a drama about a unique lawman resorting to tricks and physical ability to successfully prosecute bad guys. Jung Hyun Joon, who turns 11 on November 8, does his best to show what kind of person Jin Jung was growing up. The child star shows the character’s innocent side and the reasons why he becomes the untamed adult that he is in the present. Jung Hyun Joon’s talent is something to watch for in the coming years! 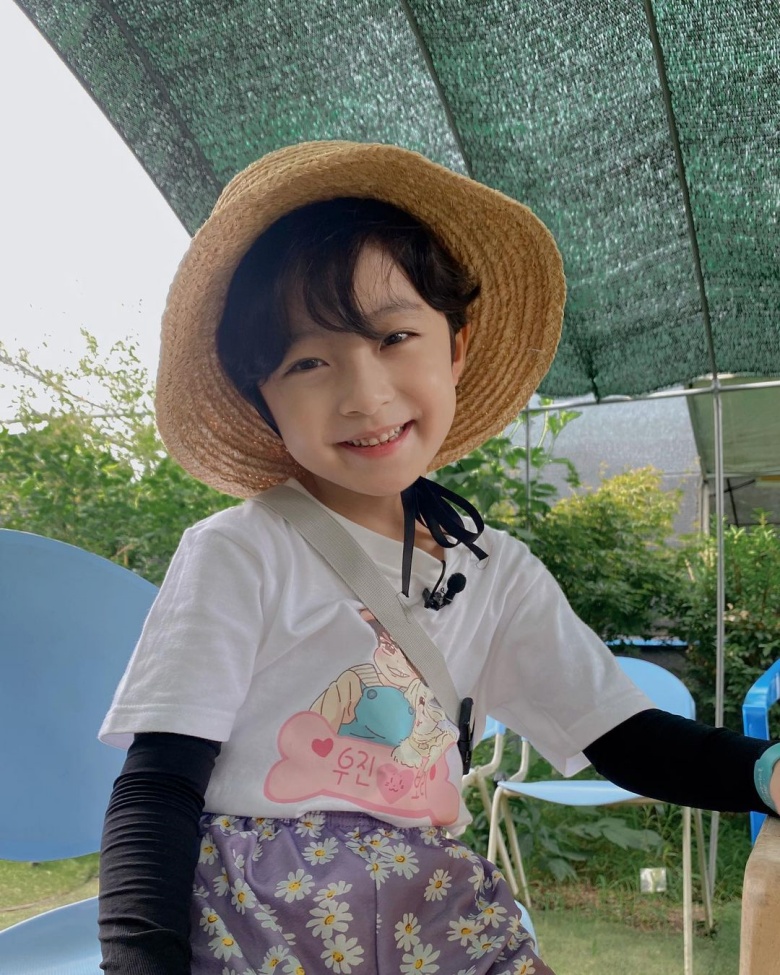 After winning Best Young Actor and the Kids Star Award at the 2021 KBS Drama Awards and 2021 Asia Model Awards, respectively, Seo Woo Jin is well on his way to becoming the next big star. The awards were for his breakout role as the youngest son Lee Se Jong of wealthy widower Young Guk (Ji Hyun Woo) in “Young Lady and Gentleman.” “Young Lady and Gentleman” is about a live-in tutor repairing a father’s relationship with his children while also falling in love with him. Seo Woo Jin was precious in the emotional role of a child growing up in a single parent household. You can also see this seven-year-old star portray Prince Won Son in the currently airing series “The Queen’s Umbrella.” 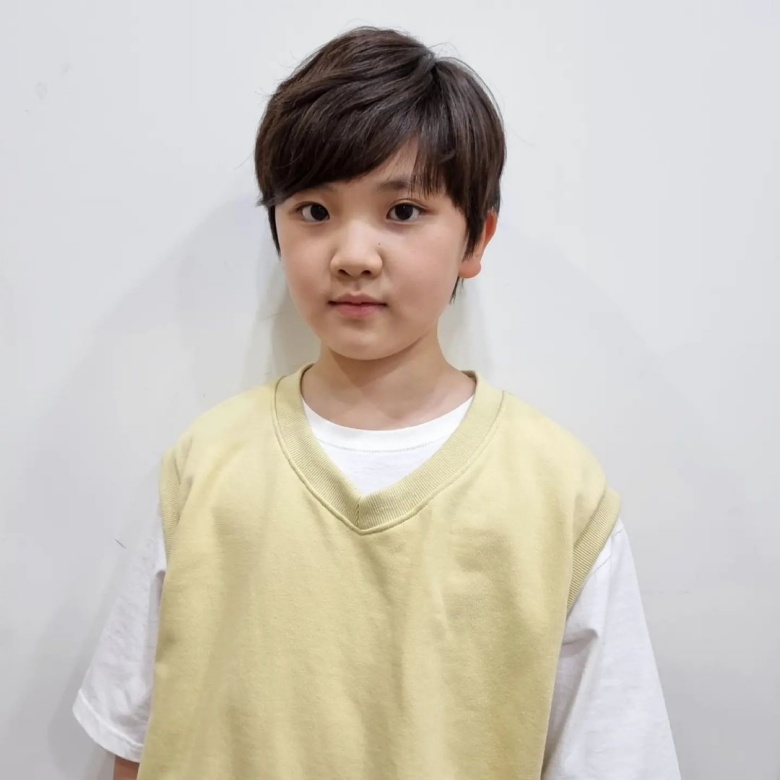 Yu Jun Seo plays the middle child of Young Guk in “Young Lady and Gentleman.” Like Lee Se Jong, his character had to adapt to life without a mother in the home. Yu Jun Seo delighted viewers with his bright and mischievous acting while bringing tears during the emotional moments. His character Lee Se Chan plays tricks on the tutor as well as his fellow siblings, but he has moments of sadness because the adults dote on his younger sibling. Adorable Yu Jun Seo shows promise as an incredibly versatile actor at just 11 years old.

Hey Soompiers, which child star brightened up a recent K-drama for you? Let us know your thoughts in the comments below.

KMoody is a Soompi writer who is a longtime Korean drama fan. Her favorite dramas include “Boys Over Flowers,” “Dream High,” and “Love Alarm”! For more information about her personal and professional writing journey, follow her on Instagram at BTSCelebs.