K-Pop idols are known for their expressive looks and fashion statements. Hairstyles have always been a key factor in what makes an idol look stylish and chic. From cuts to colors, a refreshing look always to hair look always gets the hearts of fans racing.

The red hair color has always been an iconic look when worn by our favorite K-Pop idols. Bright, fiery, and bold, the style often signifies power, confidence, elegance, and style and these idols are perfectly embody these traits.

Here are some of the K-Pop idols who look flaming hot in red hair. 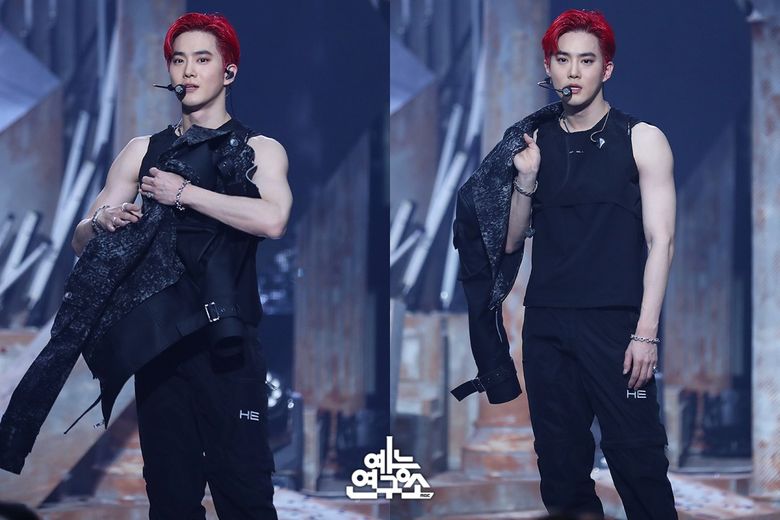 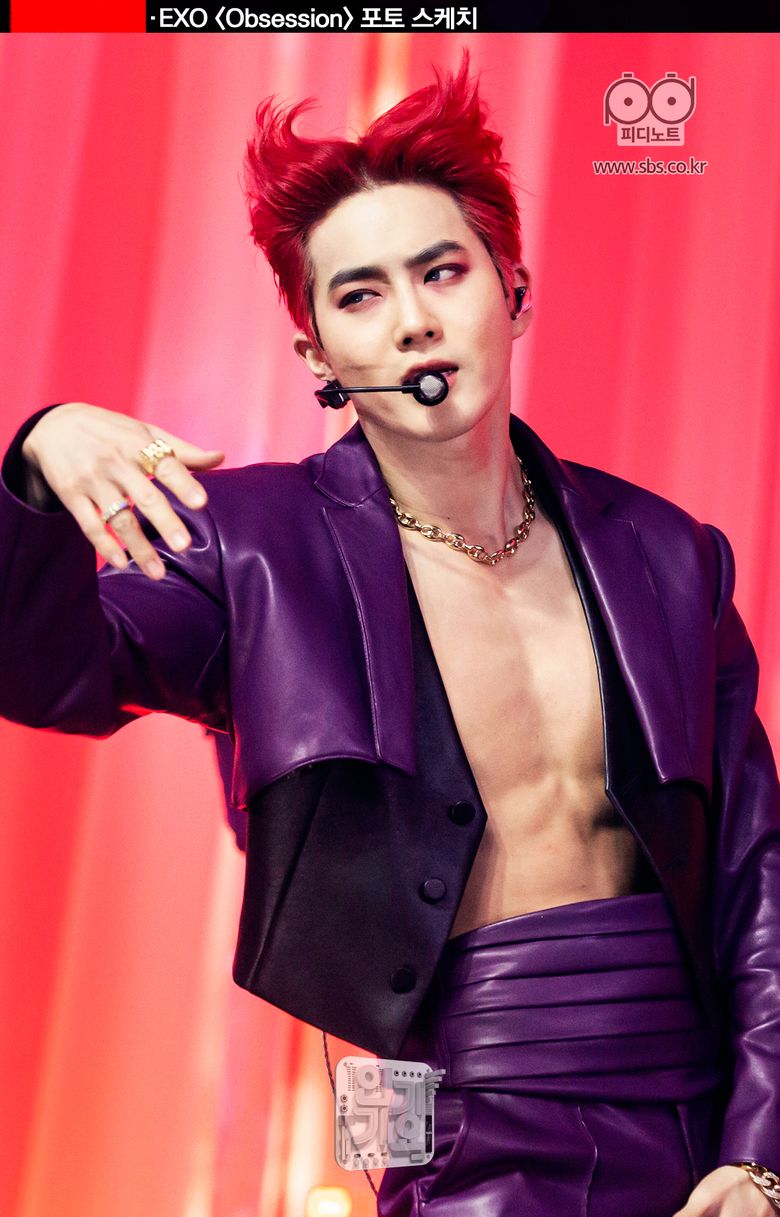 The EXO leader looks good in everything and the red hair is clearly not an exception. His breathtaking visuals are no joke and always on point in any style or look he experiments with. With so much confidence, poise, and charisma, the idol can effortlessly pull off any look. 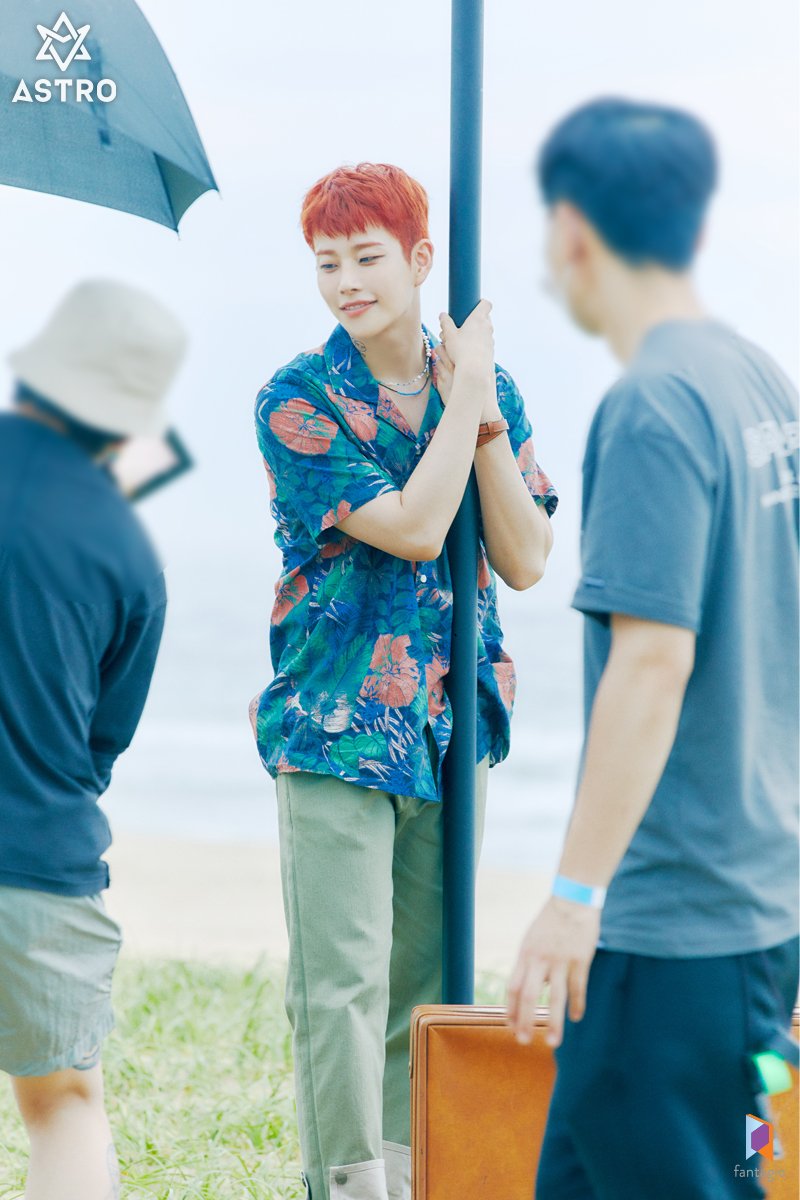 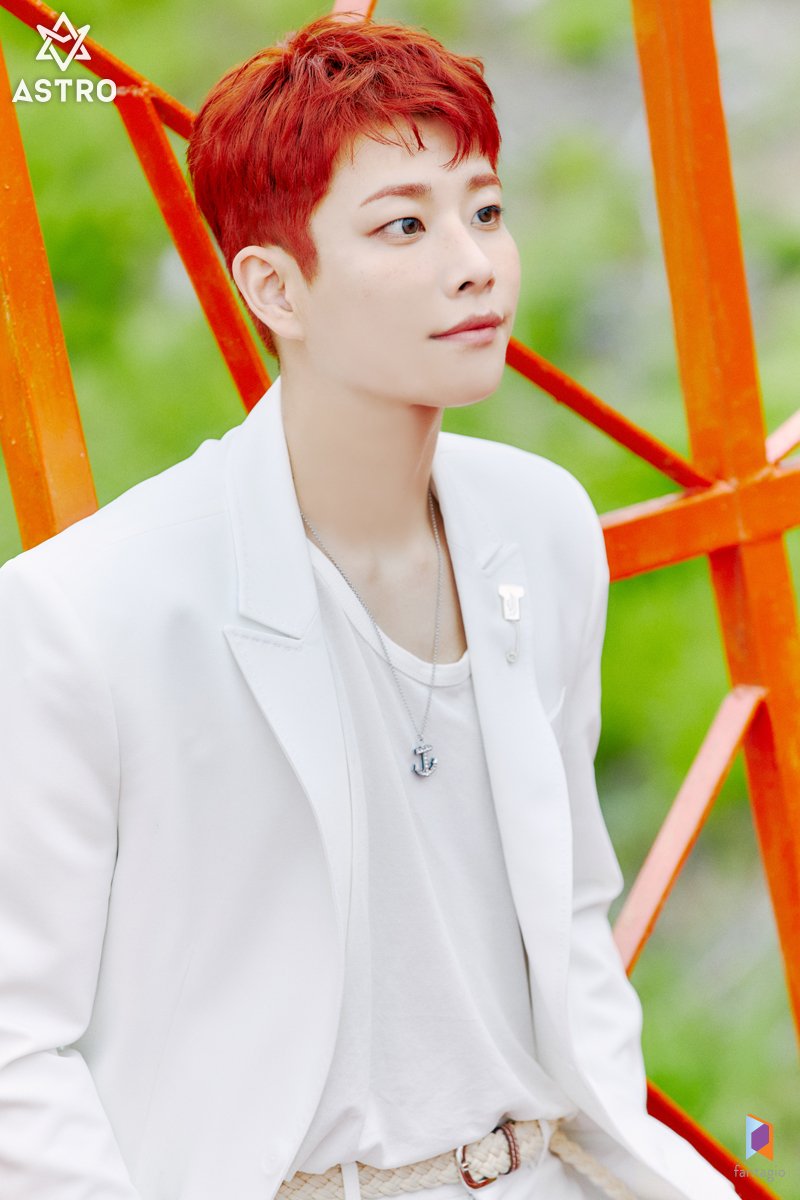 His prince-like visuals make everything he wears look like it was specifically made to match his radiant glow and magnificent aura that always captivates the attention of everyone. 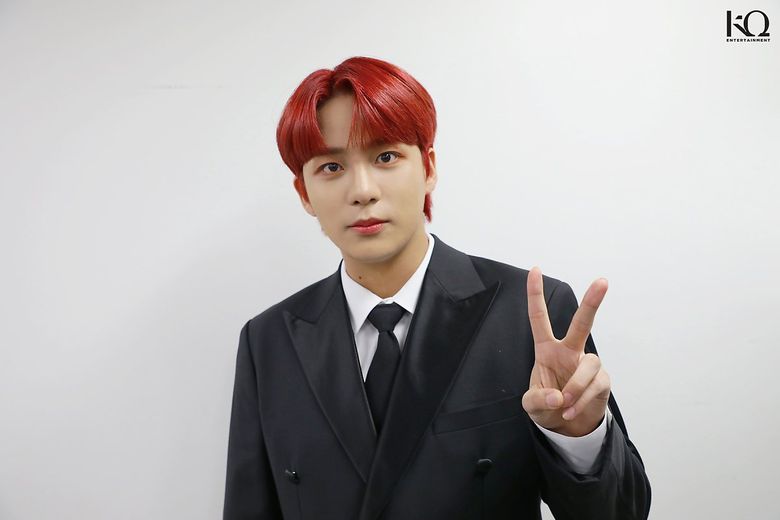 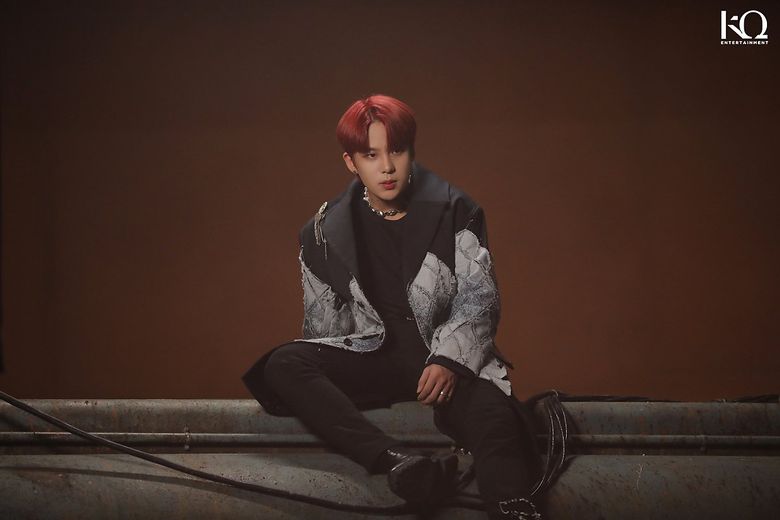 Fans would say JongHo made the red hair a signature look and they might be just right. Very few people can pull off this hair color and JongHo is clearly one of them. Confident, bold, charismatic, and endearing, his cool like chic exterior presents the perfect image for this hairstyle. 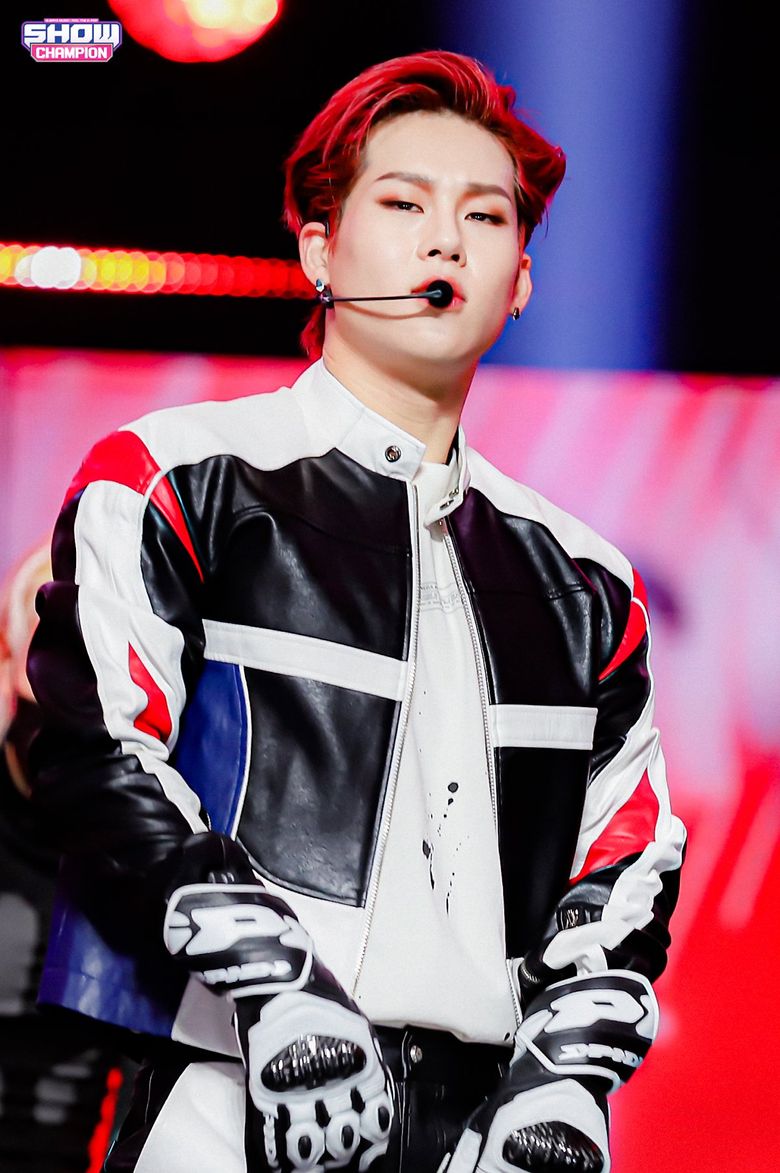 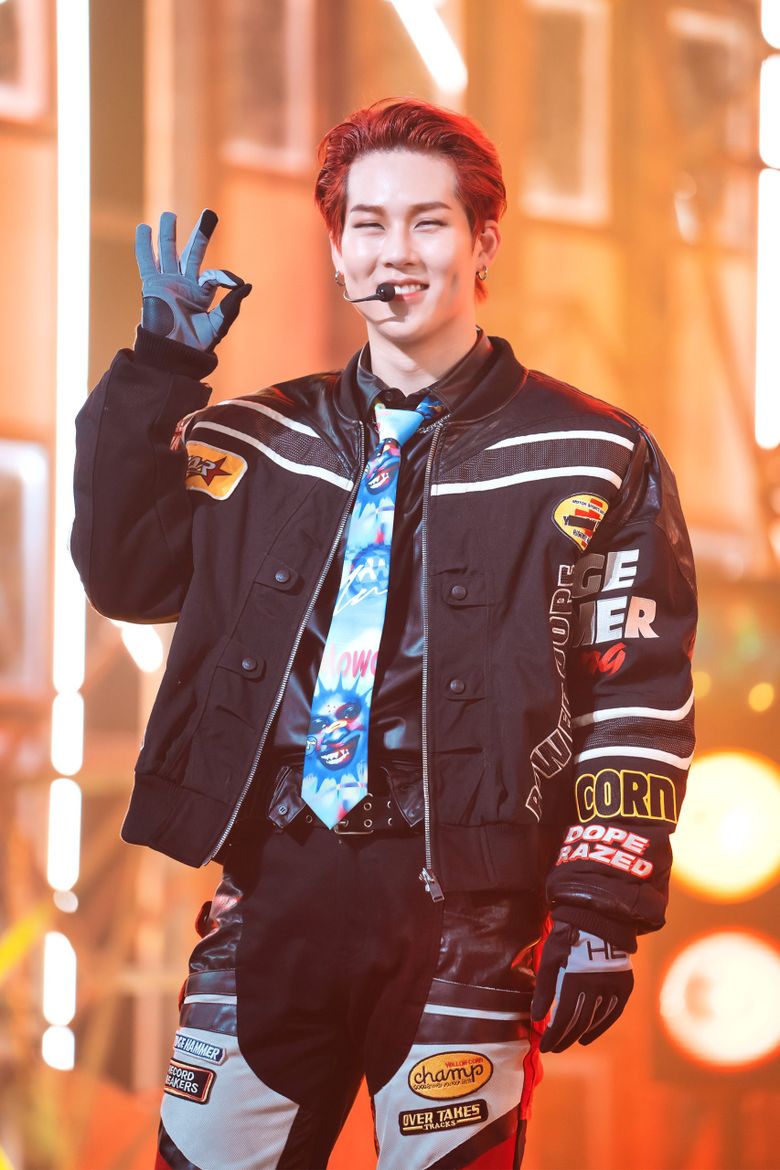 Roses are red, violets are blue, we think JooHoney looks great in red, how about you? The iconic rapper looks fierce and radiant in the red hair, a look that sorts of matches his extra bright and flaming energy. 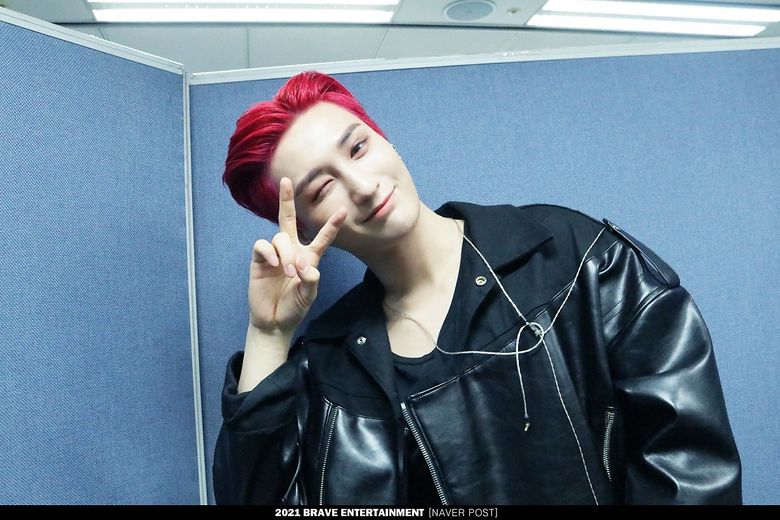 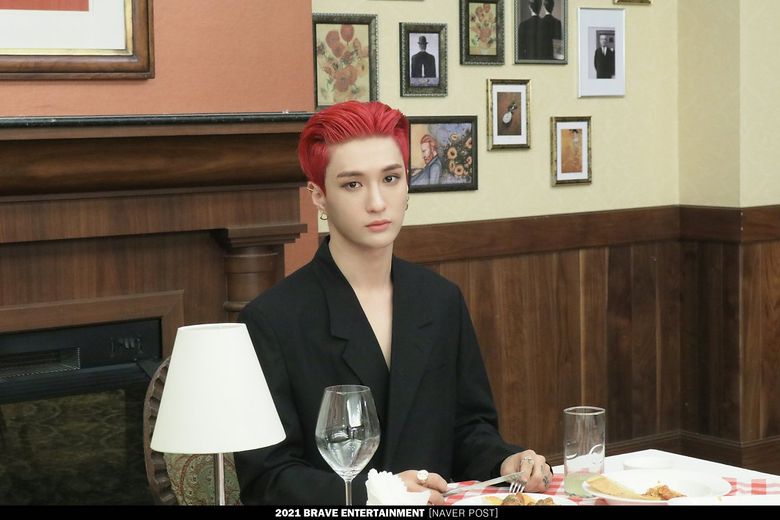 His unique visuals make everything he wears look extremely chic and exotic. The visual genius has many call him, red seems to agree beautifully well with him as it amplifies his visuals, even more, giving him a look that rightfully makes him stand out. 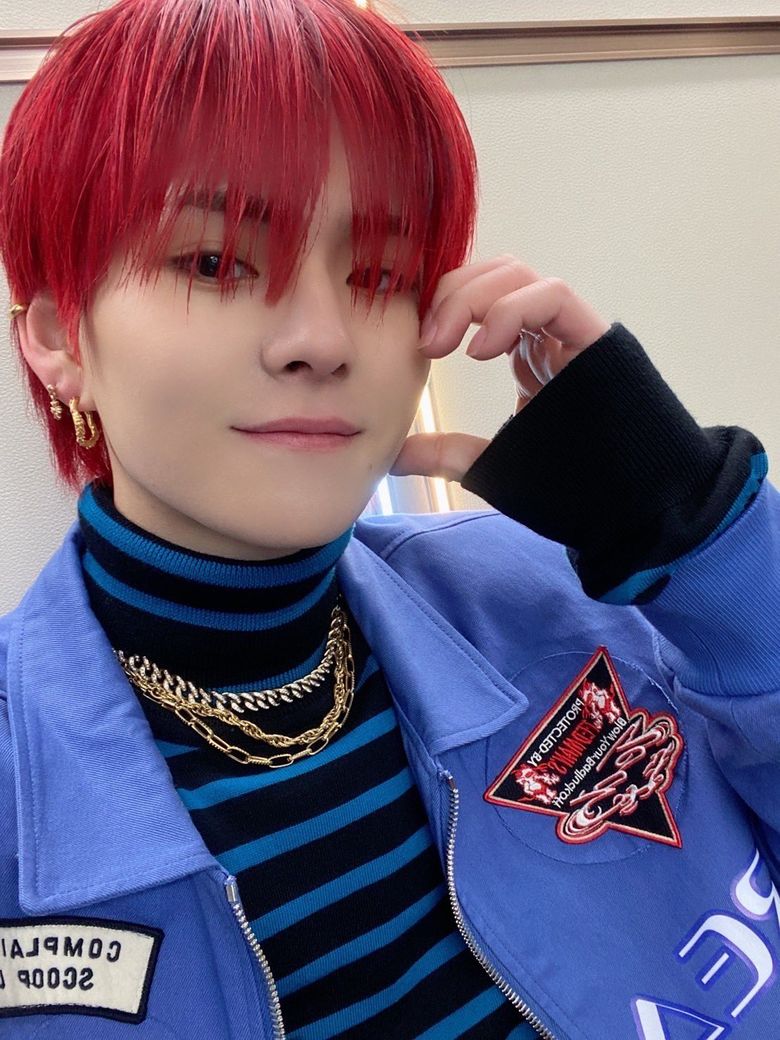 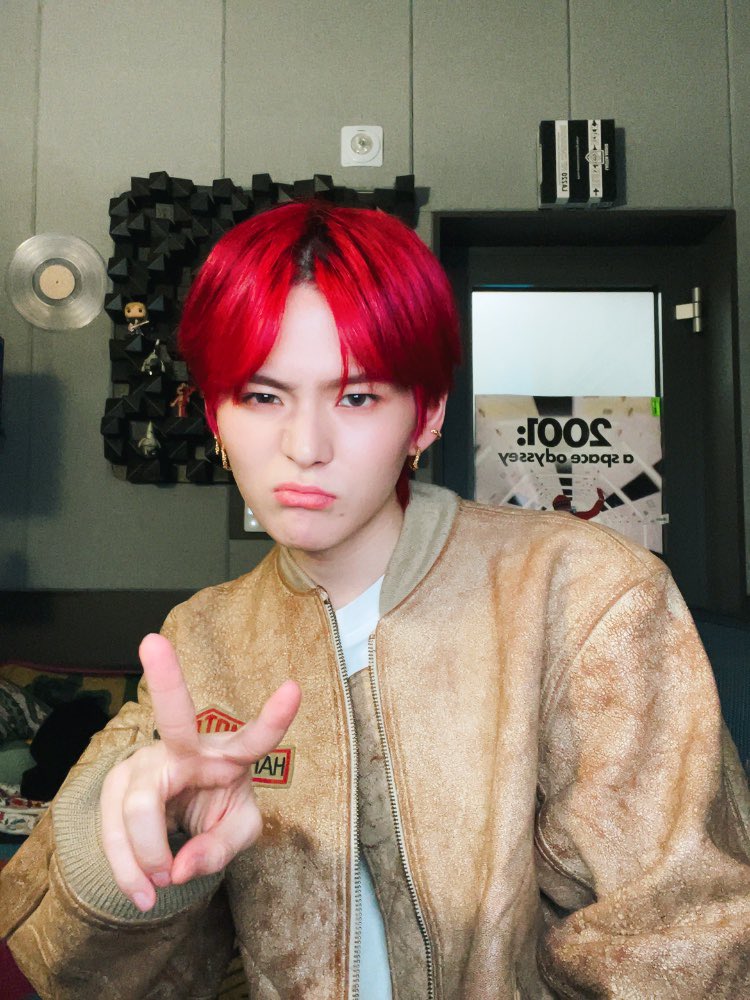 It is pedal to the medal as fans eagerly race to see who can give the best compliment to Yoshi in red hair. The idol is literally driving people crazy with his looks in the new music video ‘JIKJIN’. He looked so stunning, radiating a powerful aura that fans and viewers cannot help but adore. 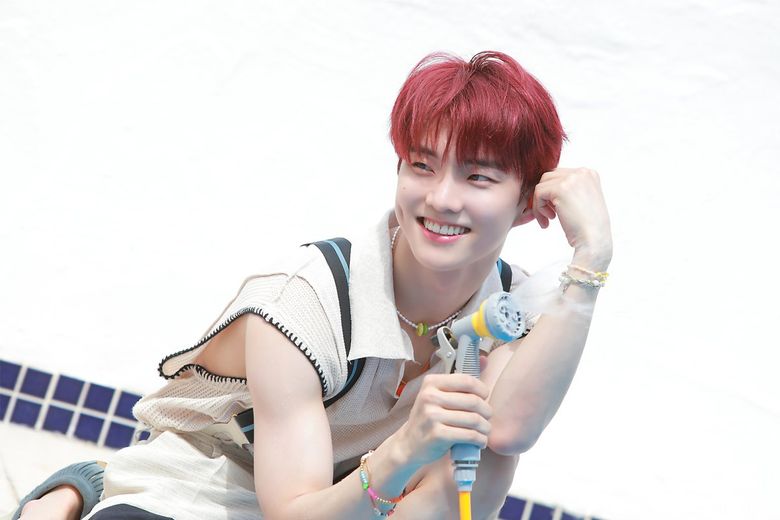 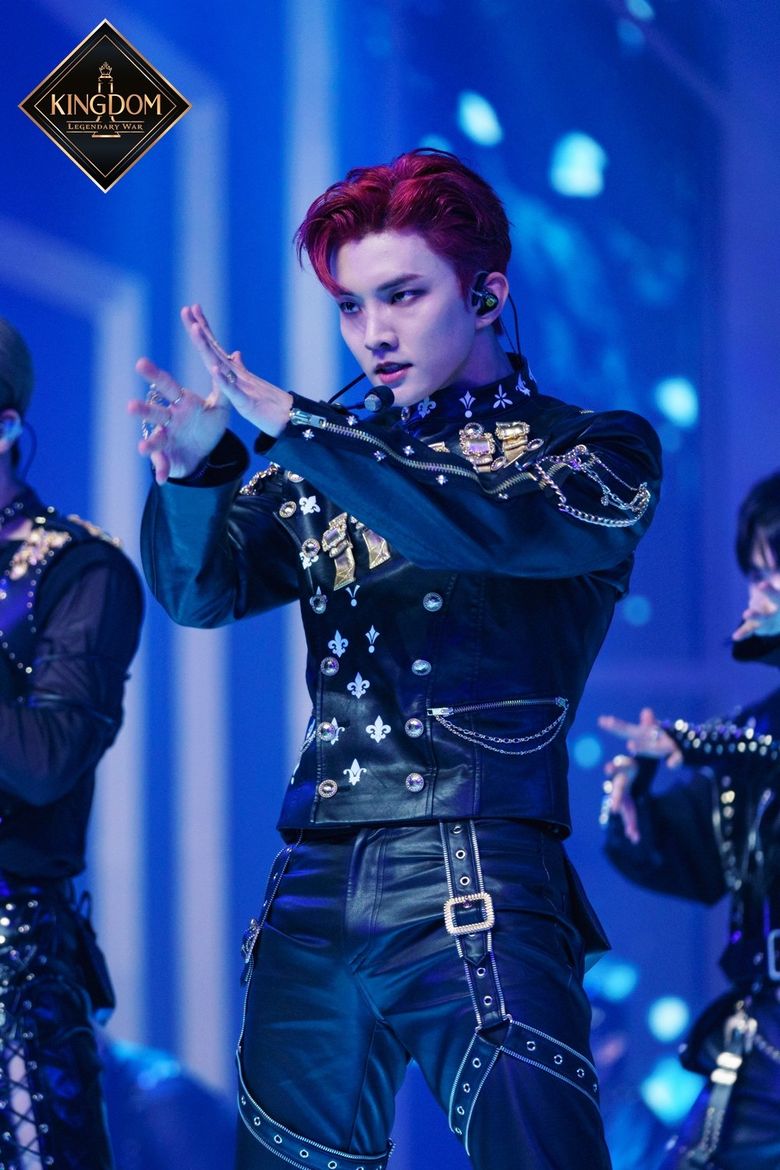 THE BOYZ’s Q often stands out for his cute boyish charms and striking visuals. The idol is also a fan favorite for how good he looks in literally everything he wears. His hairstyles are also iconic and in red hair, he exudes a very playful and warm aura that is bright and appealing. 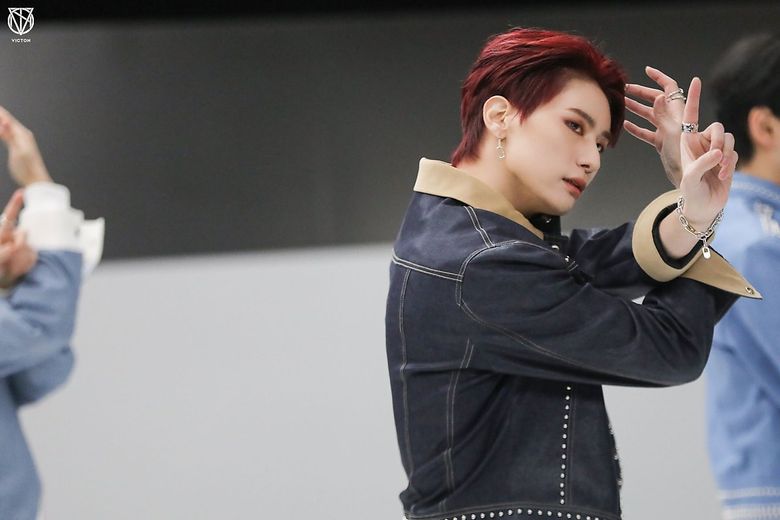 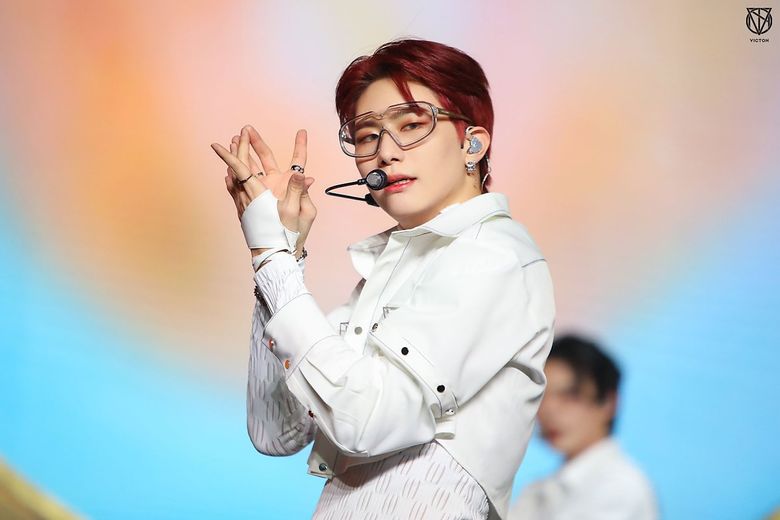 VICTON’s SeungSik looked extremely brilliant and stylish in this look for the group’s comeback “Chronograph”. His stylish looks have always been a key focal point of his impeccable charms and in this look, his visuals are beyond impressive and captivating.

Did we capture or miss any of your favorites? Share your thoughts with us in the comment section below.

How is Netflix Using Data to Create a Personalized User Experience?

How is Netflix Using Data to Create a Personalized User Experience?