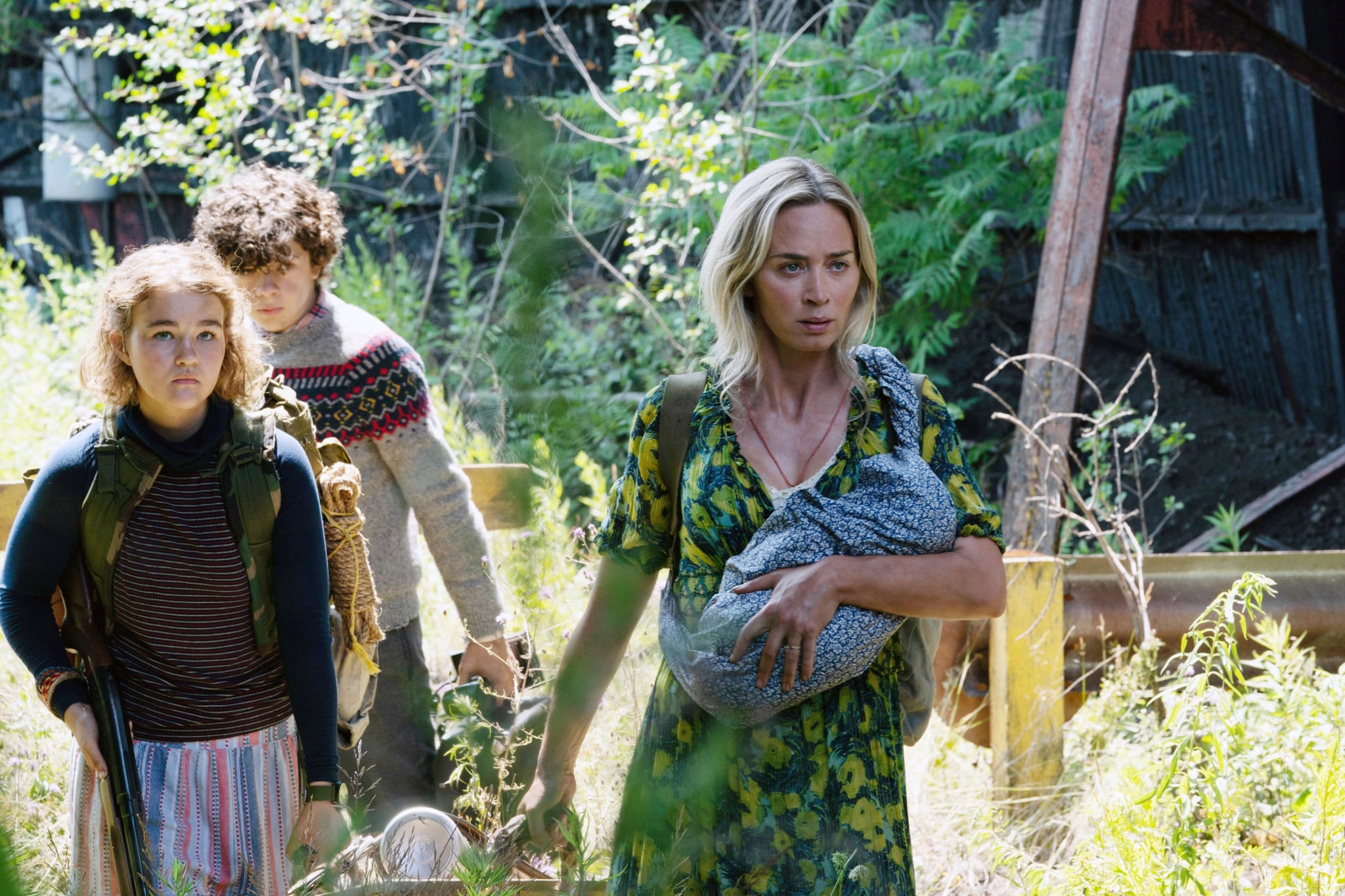 The third installment in the “A Quiet Place” franchise, officially titled “A Quiet Place: Day One,” has finally announced its first big-name cast member. On Nov. 1, Deadline reported that “Black Panther” star Lupita Nyong’o is in final negotiations to join the movie’s roster, though her potential role is unknown. Paramount greenlit “A Quiet Place: Day One” back in November 2020, but has remained mum about almost all details.

While we aren’t sure how the forthcoming film will top “A Quiet Place Part II” and the original’s massive success, the hope is that it’ll set up a universe for more movies to exist in years to come.

“A Quiet Place” is a suspenseful horror flick that sees a family of four navigate their lives in a post-apocalyptic world, as they attempt to avoid mysterious monsters who only hunt by sound. The film opened globally to $71 million at the box office in 2018, but only snagged a single Oscar nomination the following year for best original score.

The franchise’s last film, which starred John Krasinski and Emily Blunt, was both a prequel and sequel to 2018’s “A Quiet Place.” Not only did we learn how the creepy alien monsters first came to Earth, we also learned a few of their biggest weaknesses. For one, they aren’t able to swim — meaning people who are on an island are safe from their attacks — but they also hate sound.

There’s no telling what other unknowns the third film will reveal. Read ahead for everything we know about “A Quiet Place: Day One” so far, including its premiere date.

“A Quiet Place: Day One” Cast

Nyong’o is set to join the movie’s cast, but it’s unclear if it will also include any of the original “A Quiet Place” stars — aka Blunt, Krasinski, Millicent Simmonds, and Noah Jupe. No other cast members for the third film have been announced.

“A Quiet Place: Day One” Plot

No official plot details for the third movie have been teased yet, but it will be set in the same universe as the original “A Quiet Place” film. It will also serve as a spinoff, not a sequel, that’s directed and written by Michael Sarnoski, though it’s unclear how it’ll connect back to “A Quiet Place” and “A Quiet Place Part II.” The last film concluded with a big cliffhanger with its characters, who find a way to kill the monsters once and for all, which could lead to a potential story clue for “A Quiet Place: Day One.”

The forthcoming third installment is based on an idea from Krasinski, who wrote and directed the franchise’s first two films.

Per Deadline, the third installment hits theaters on March 8, 2024.