Get ready for more than one heated encounter on the next episode of “Military Prosecutor Doberman”!

“Military Prosecutor Doberman” is a new tvN drama about two military prosecutors who chose the same job for very different reasons. Ahn Bo Hyun stars as Do Bae Man, an apathetic prosecutor who only took the job for money, while Jo Bo Ah will star as heiress Cha Woo In, who became a military prosecutor for revenge.

The previous episode of “Military Prosecutor Doberman” ended with a suspenseful cliffhanger: after Do Bae Man’s car flipped over in a high-speed chase, Cha Woo In arrived to save him in her red-wig disguise, confirming Do Bae Man’s hunch that she was the mysterious woman with red hair.

In newly released stills from the drama’s upcoming fourth episode, Do Bae Man confronts Cha Woo In once they are back in uniform at work after his accident. The furious Do Bae Man makes no attempt to hide his feelings of anger and betrayal as he corners Cha Woo In against a wall, glaring fiercely at her while she returns his gaze as calmly as ever.

However, that isn’t the only tense encounter Do Bae Man will have at work in the upcoming episode. While meeting with newly appointed division commander Noh Hwa Young (Oh Yeon Soo) in dress uniform, the superior officer unexpectedly grabs him by the throat. Overtly suspicious of Do Bae Man and his motives, the villainous Noh Hwa Young makes a bold move to put him in his place—but like Cha Woo In, Do Bae Man is unintimidated as he stares back at her unflinchingly. 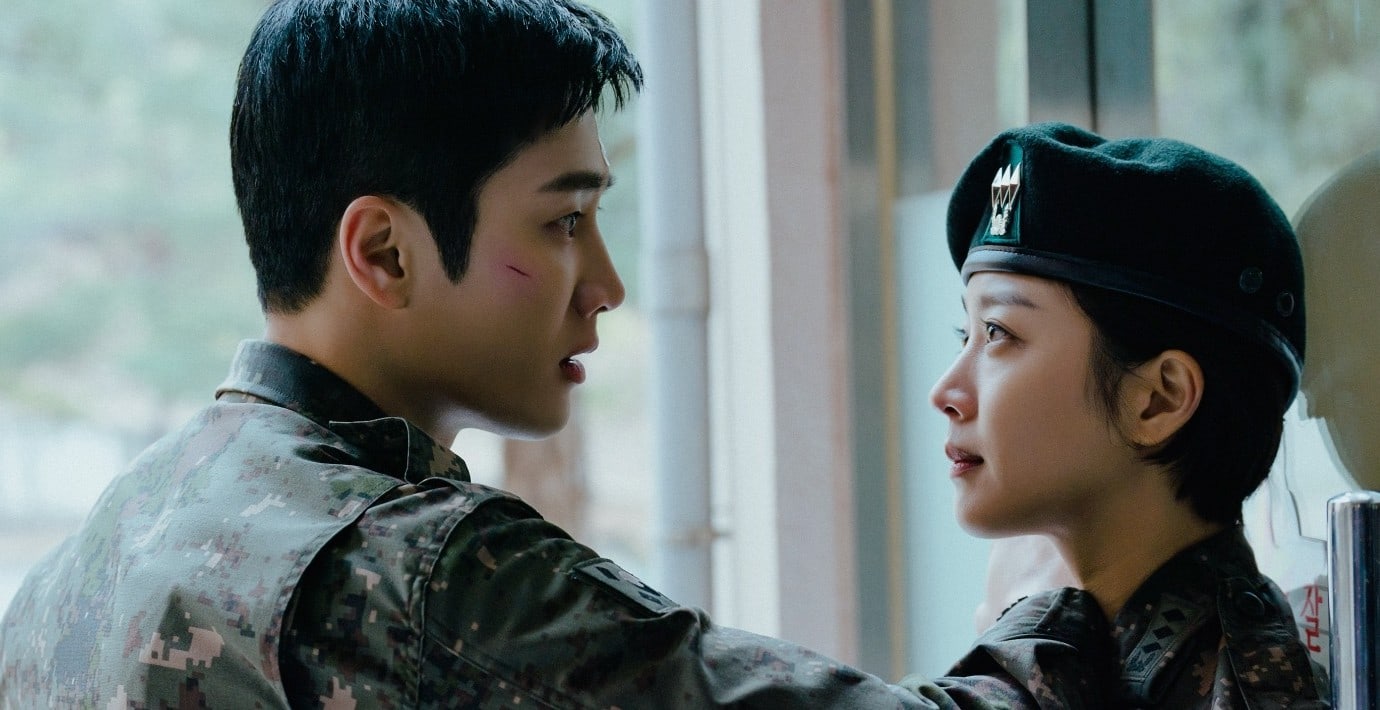 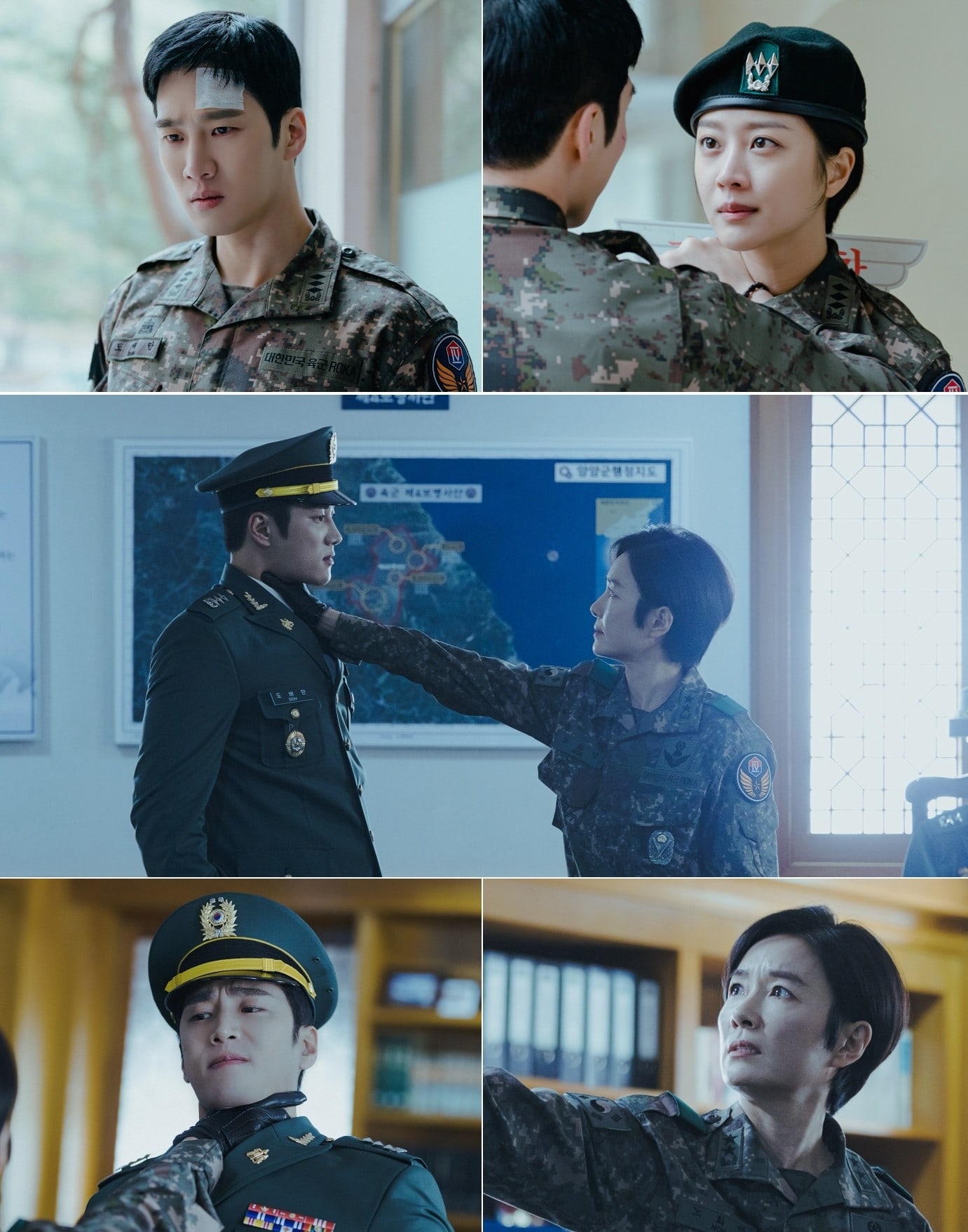 The producers of “Military Prosecutor Doberman” teased, “The experienced acting of Ahn Bo Hyun and Jo Bo Ah, as well as Oh Yeon Seo, led to explosive synergy in these scenes. Their fierce confrontations will mark the start of an even more entertaining battle. Please also keep an eye on the changing relationship between Do Bae Man and Cha Woo In.”

The next episode of “Military Prosecutor Doberman” airs on March 8 at 10:30 p.m. KST.

In the meantime, catch up on previous episodes of the drama below!

Hyunsuk Versus Jihoon: TREASURE’s Haruto Had A Sure Answer When Choosing Which Leader To Save If Both Were Drowning

Hyunsuk Versus Jihoon: TREASURE’s Haruto Had A Sure Answer When Choosing Which Leader To Save If Both Were Drowning