Based on a popular web novel that has been adapted into a webtoon, “A Business Proposal” is a romantic comedy about an office employee who goes on a blind date with her company’s CEO in place of a friend while hiding her identity. Ahn Hyo Seop will star as chaebol heir Kang Tae Mu, who has everything from looks and brains to wealth and business savvy. Meanwhile, Kim Sejeong will star as food researcher Shin Ha Ri, who stands in for her best friend and chaebol heiress Jin Young Seo (Seol In Ah) at a blind date with Kang Tae Mu.

In the first episode of “A Business Proposal,” Shin Ha Ri went on a blind date instead of her friend Jin Young Seo. Shin Ha Ri realized her date was none other than her boss Kang Tae Mu, and she went into full panic mode. However, she needed the money Jin Young Seo was going to give her for fulfilling the mission of scaring away Kang Tae Mu, so she put on all kinds of hilarious performances in hopes that would do the trick. However, Kang Tae Mu unexpectedly decided to get married to her, putting Shin Ha Ri in a tough spot.

In episode 2, there will be a setback in Kang Tae Mu’s marriage plans. He will find out that Shin Ha Ri is actually not Jin Young Seo, and things will head south from there. 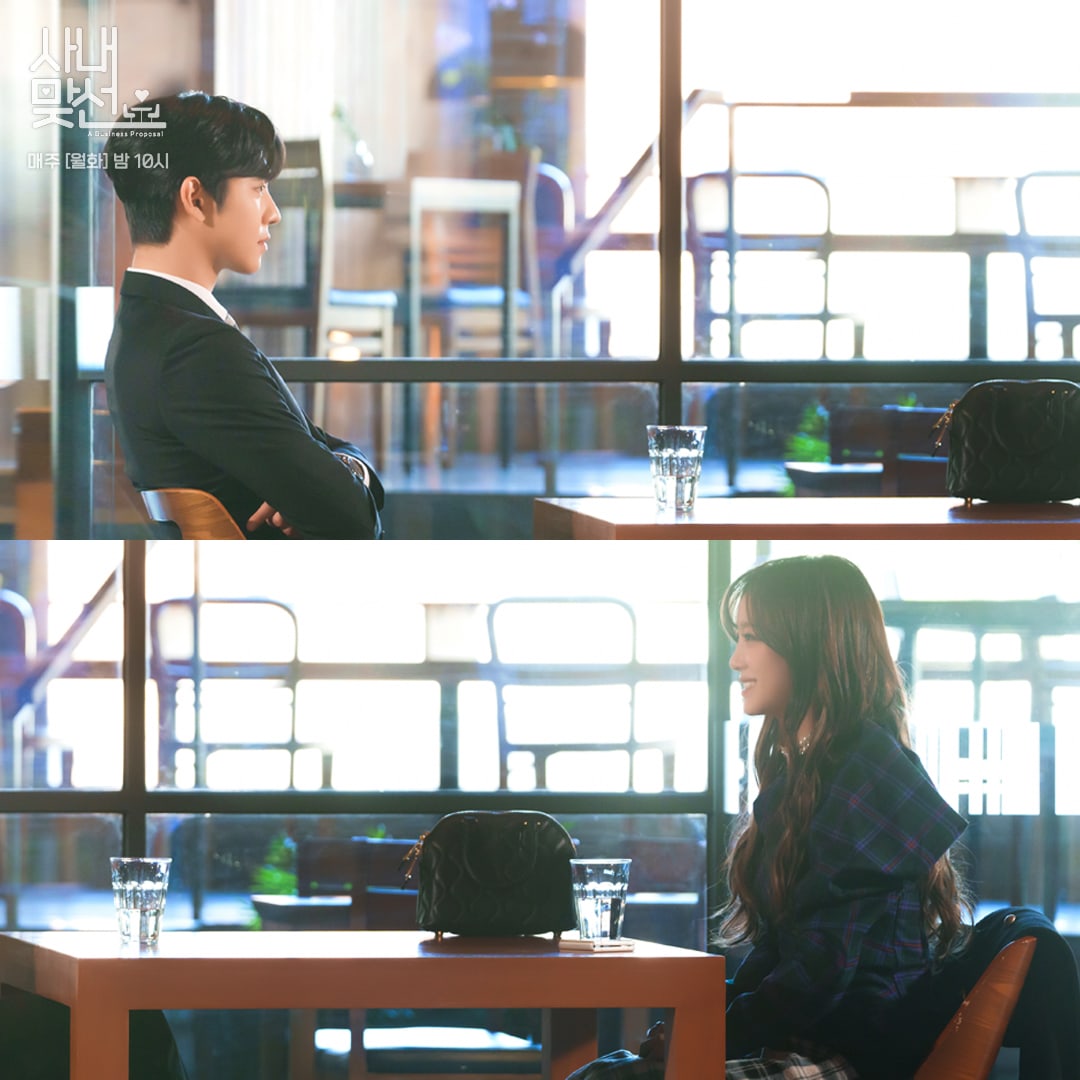 The newly released stills depict Kang Tae Mu and Shin Ha Ri meeting once again. The atmosphere is completely different from their first encounter. Kang Tae Mu, who has figured out he has been deceived, stares at Shin Ha Ri with eyes full of distrust. He interrogates her, and she looks so flustered that she’s on the verge of tears. How did Kang Tae Mu find out the truth, and how will Shin Ha Ri, who still hasn’t revealed her true identity, deal with this unexpected problem? 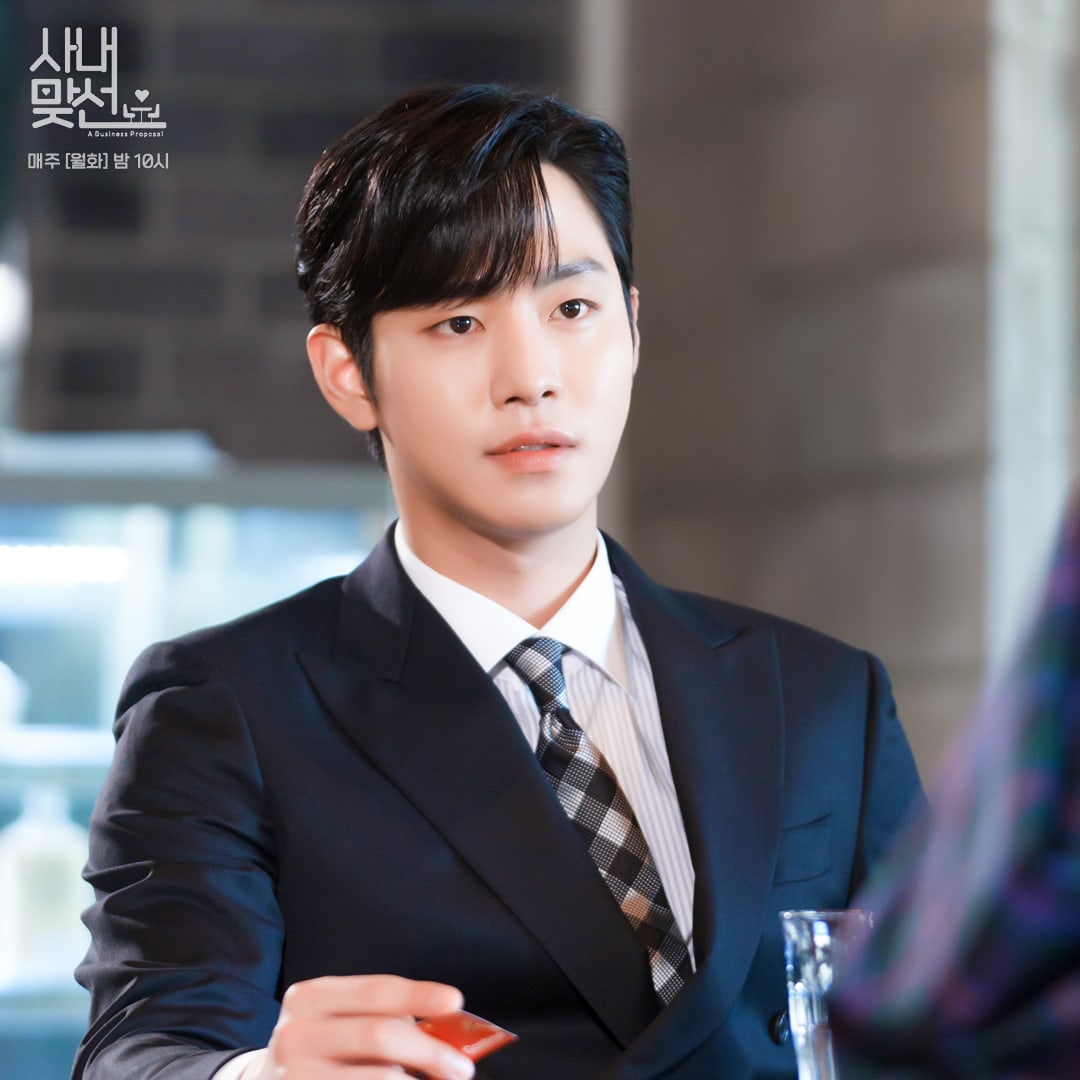 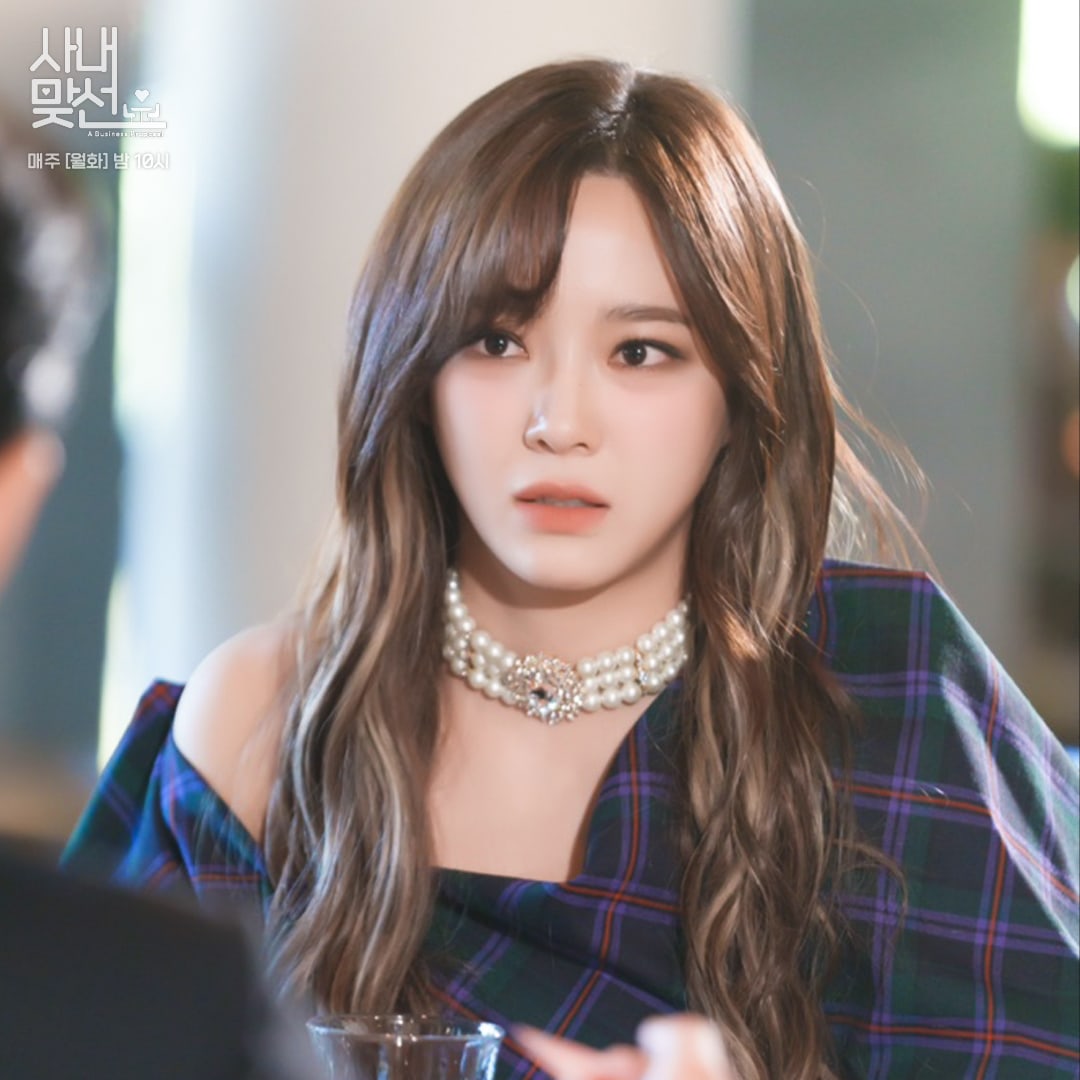 The drama’s producers teased, “The grudge of the perfect Kang Tae Mu and the shocking adaptation skills of Shin Ha Ri as she becomes cornered [in a sticky situation] will shine and make [the viewers] laugh. Please look forward to their flawless chemistry.”