Get ready for the return of tvN’s “Alchemy of Souls”!

Penned by the famous screenwriting duo known as the Hong Sisters, “Alchemy of Souls” is a fantasy romance drama set in the fictional nation of Daeho, a country that does not exist in history or on maps. The drama tells the story of characters whose fates become twisted due to magic that swaps people’s souls.

After Part 1 of the drama stole viewers hearts this summer, “Alchemy of Souls” is gearing up to return with Part 2—which will be set three years after Part 1—next month. A newly released group poster for the drama announces the return of most of the starring cast, with one key exception: instead of Jung So Min, who played Mu Deok in Part 1, Part 2 will star Go Yoon Jung as Nak Soo, who previously inhabited Mu Deok’s body in the first season.

Lee Jae Wook will return as Jang Wook, who survived after being pushed to the brink of death at the end of Part 1. Three years later, Jang Wook is clad in all black, exuding an intimidating aura as a “monster who hunts monsters.”

Former NU’EST member Hwang Minhyun will reprise his role as Seo Youl, the genius scion of the noble Seo family, who will face danger as he suffers unimaginable pain in Part 2.

Shin Seung Ho will also return as the crown prince Go Won, who has now learned the secret of the true line of succession to the throne. It remains to be seen what kind of relationship he will form with Jang Wook, whom he now knows to be the true heir to the throne, in Part 2.

Oh My Girl’s Arin and Yoo In Soo will reprise their respective roles as Jin Cho Yeon and Park Dan Gu, who previously became engaged, while Yoo Joon Sang and Oh Na Ra will return as Park Jin and Kim Do Joo, who had a will-they-won’t-they romance in Part 1. 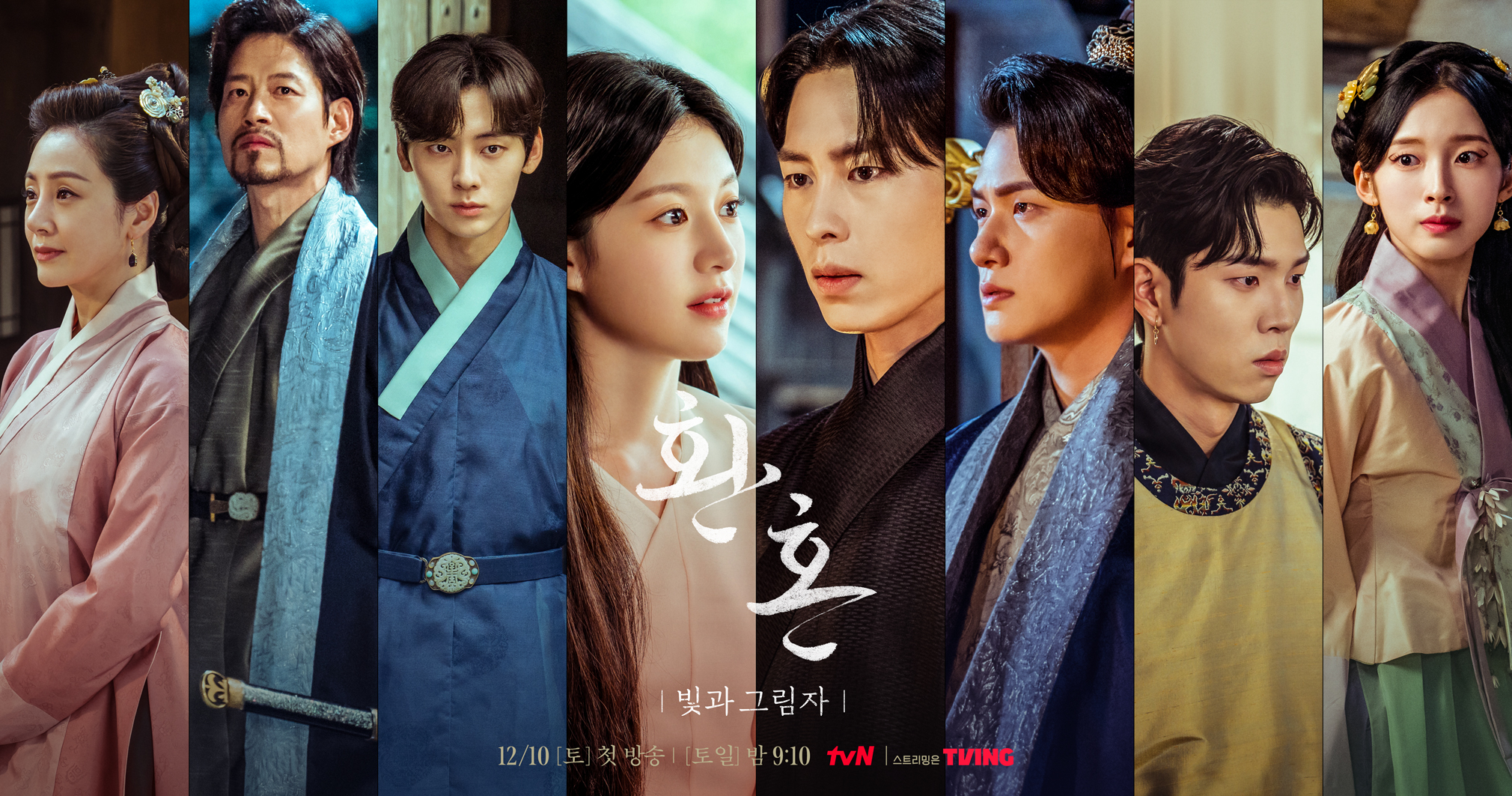 In the meantime, watch Lee Jae Wook in “I’ll Go to You When the Weather is Nice” with subtitles below:

Watch: Yeo Jin Goo And Cho Yi Hyun Are Connected Beyond Time Through Walkie-Talkies In Teaser For Upcoming “Ditto” Remake

3 Questions About Key Relationships In The Next Two Episodes Of “Twenty-Five, Twenty-One”

Watch: Yeo Jin Goo And Cho Yi Hyun Are Connected Beyond Time Through Walkie-Talkies In Teaser For Upcoming “Ditto” Remake

3 Questions About Key Relationships In The Next Two Episodes Of “Twenty-Five, Twenty-One”