AOA’s Seolhyun has shared her thoughts on her upcoming drama “Summer Strike”!

Based on the popular webtoon of the same name, “Summer Strike” is a romance drama about people who leave behind their busy lives in the city in order to move to a small town and do nothing. Im Siwan will star as Ahn Dae Bum, a shy math genius who is now living a quiet life as a village librarian.

Seolhyun will be starring as Lee Yeo Reum, a burned-out young professional who quits her job and ventures to an unfamiliar village in order to find herself.

“As soon as I saw the script, I thought to myself, ‘This is it!’ So I sought out the director and told him I wanted to do the drama,” recalled Seolhyun.

“I thought that the character of Yeo Reum was really similar to me,” she continued. “Yeo Reum worked hard to survive in a fiercely competitive society, but while living like that, she becomes someone who has no idea who she herself is. I related to the concept of Yeo Reum proclaiming, ‘I’m not going to do anything,’ and taking a break in order to get to know herself.”

Explaining why she related so strongly to her character, Seolhyun shared, “I, too, once took about a year off and took the time to figure out who I was. That time was such a huge help to me in living my life. I chose this drama hoping that Yeo Reum would feel that way too.” 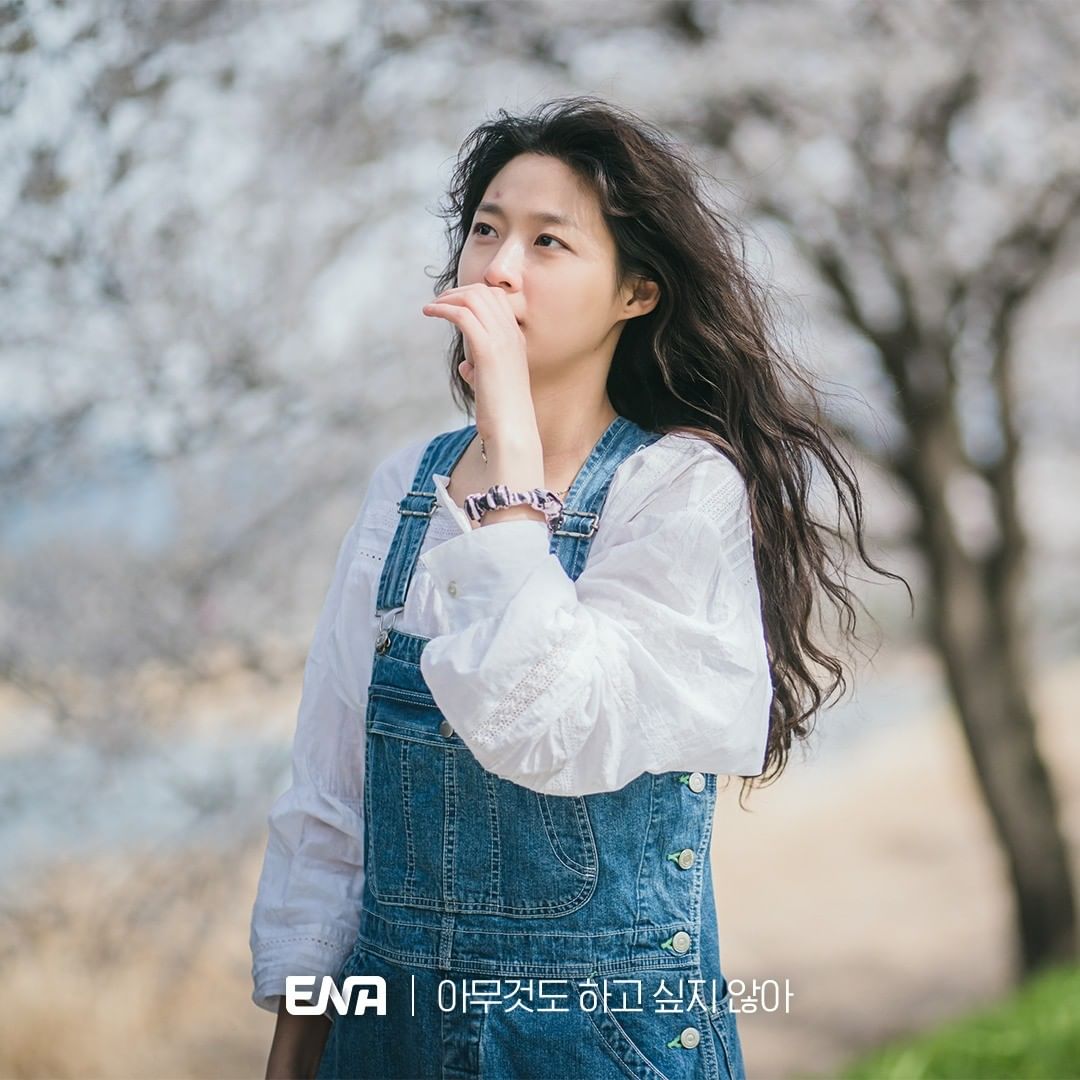 As for what viewers should keep an eye on while watching the drama, Seolhyun remarked, “Yeo Reum is a bit different from main characters in other dramas, in the sense that she’s introverted and there are times when she’s timid to the point where it can be frustrating. However, Yeo Reum’s charm is that she’s like a reed. She is swayed easily, but she never breaks.”

She went on to add, “I hope you’ll look forward to seeing Yeo Reum gradually change as she begins to find herself.” 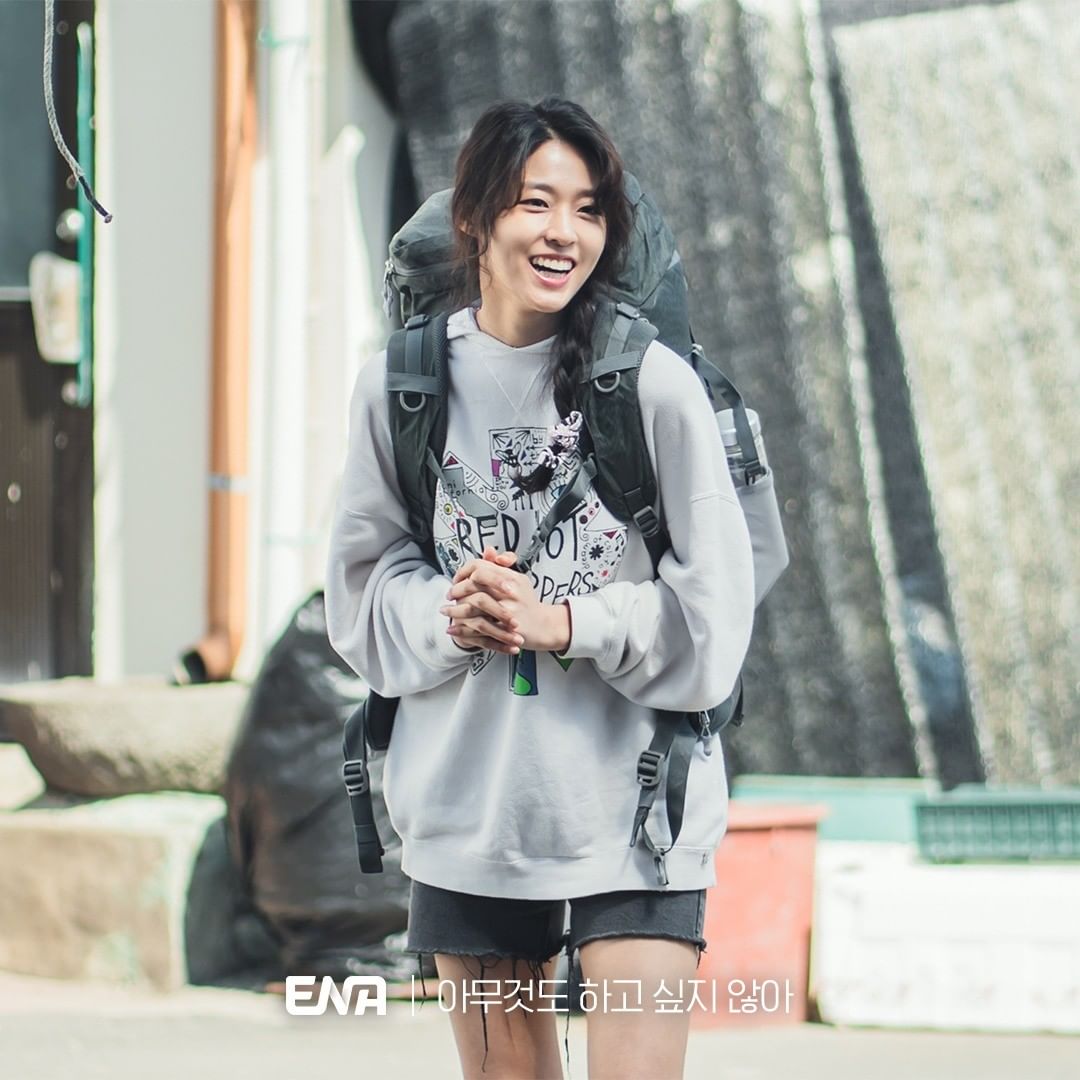 “Summer Strike” premieres later this month and will be available with subtitles on Viki.

Check out a teaser for the drama with English subtitles below!

IU Talks About Entering Her 30s, Her Goals For The Next Decade, Her Musical Direction, And More

BTOB Tops iTunes Charts Around The World With “Be Together”

IU Talks About Entering Her 30s, Her Goals For The Next Decade, Her Musical Direction, And More

BTOB Tops iTunes Charts Around The World With “Be Together”