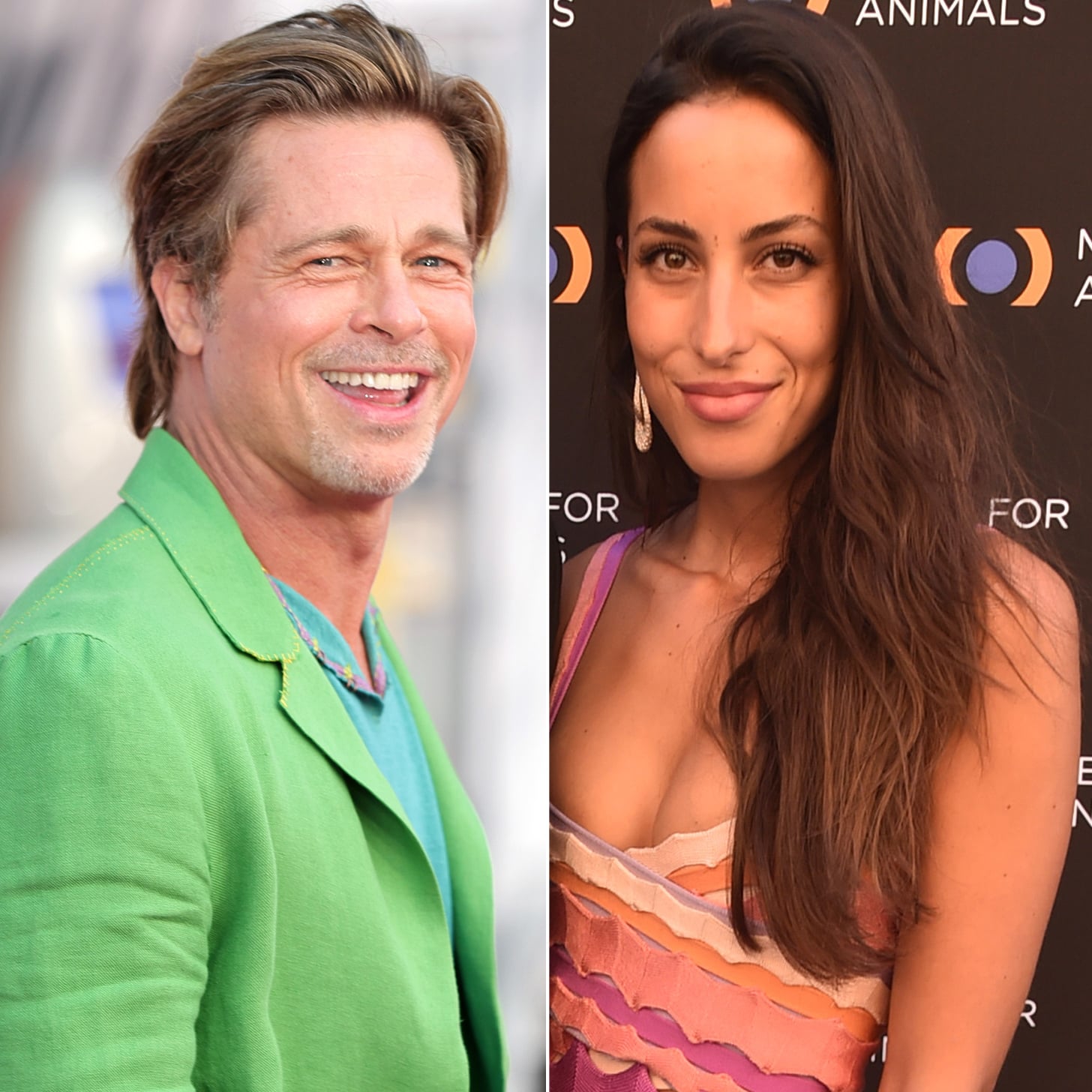 Two months after confirming her separation from Paul Wesley, Ines de Ramon appears to be moving on with Brad Pitt. In exclusive photos published by the Daily Mail on Nov. 15, the 29-year-old jewelry professional was spotted on what looks like a date night with the 58-year-old actor at a Bono concert in Los Angeles on Sunday night.

After arriving together at the Orpheum Theatre, the pair were seen linking up with pals Cindy Crawford, Rande Gerber, Sean Penn, and Vivi Nevo. While reps for Pitt did not immediately respond to POPSUGAR’s request for comment, at one point, the actor is pictured putting his hands on de Ramon’s arms and pulling her in closer.

De Ramon and Wesley announced their separation after three years of marriage in September. A rep for the former couple told People at the time that they had been living apart for several months and “the decision to separate is mutual and occurred five months ago.”

Pitt, on the other hand, has been locked in a messy court battle with ex Angelina Jolie ever since she filed for divorce in 2016 after 11 years together. They share six kids: Maddox, 21, Pax, 18, Zahara, 17, Shiloh, 16, and 14-year-old twins Vivienne and Knox.

Brooklyn and Nicola Peltz Beckham Dress as Romeo and Juliet

Kelly Rowland, Keke Palmer, and More Mourn Takeoff’s Death: “There Are No Words”

Brooklyn and Nicola Peltz Beckham Dress as Romeo and Juliet

Kelly Rowland, Keke Palmer, and More Mourn Takeoff’s Death: “There Are No Words” Nick Cannon Jokes About Holiday Shopping For His Kids