B.A.P’s Yoo Young Jae has announced that he will be enlisting in the military this week.

On November 6, Yoo Young Jae revealed on Instagram that the members of B.A.P had gotten together for a meal ahead of his upcoming military enlistment.

Yoo Young Jae, who first debuted as a member of B.A.P in 2012 and has recently been mainly active as an actor, will be enlisting on November 8.

Check out Yoo Young Jae’s full announcement and his photos from B.A.P’s reunion below!

I’m writing this post today because I have news to convey to you all.

Mm… this is probably very sudden, but I’m going to be enlisting in the military on November 8.

I debuted on January 27, 2012, and I’ve made lots of great memories up until now. Thanks to all of you, I was really happy in the 10 years following my debut, and I think that because of that, I spent [those 10 years] trying to become a better person. Now, I will work hard at fulfilling my military duty and, after returning in good health 18 months later, try to show you both good acting and good music.

I hope that all of you will be happy and healthy and smiling during that time.

I will miss you a lot. I love you. 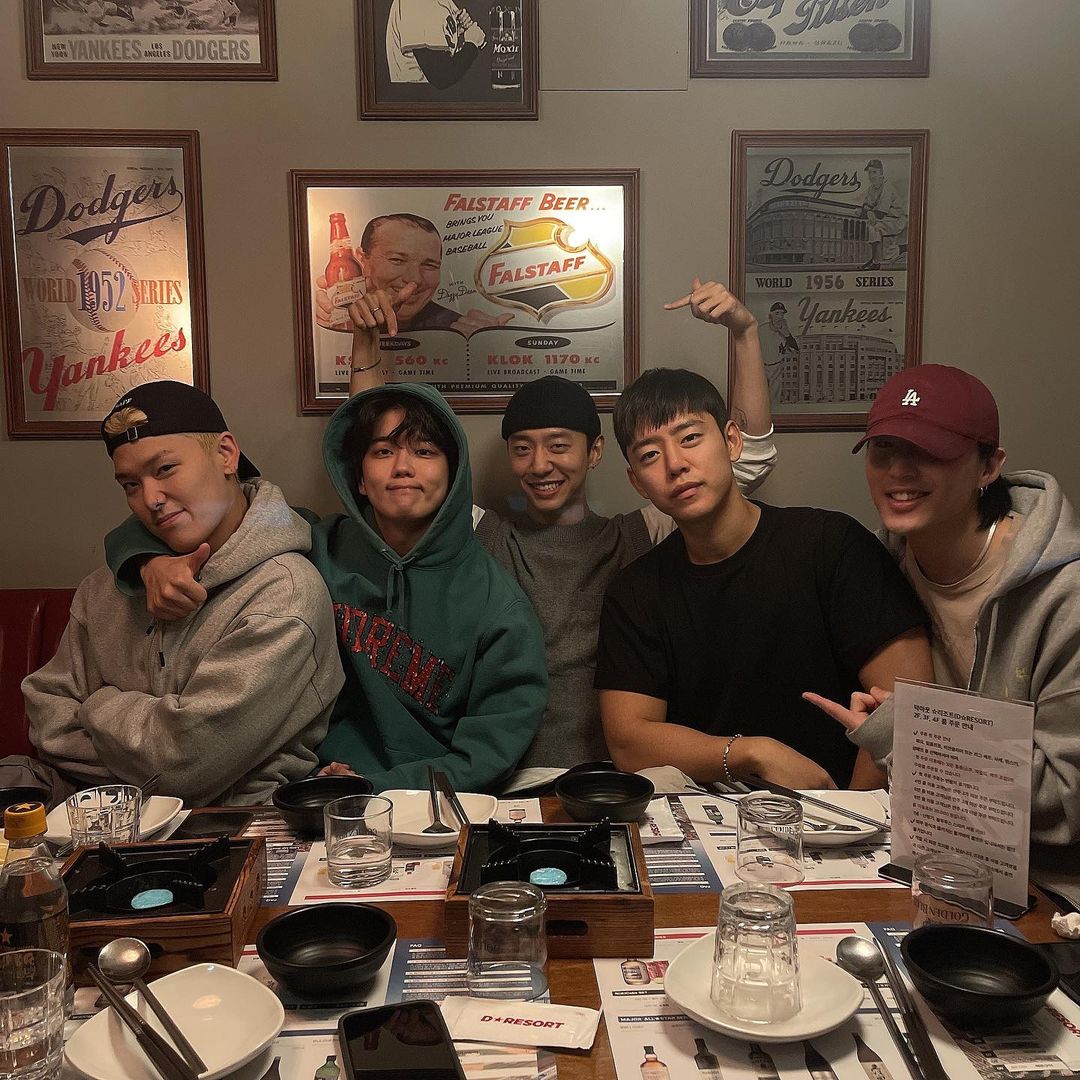 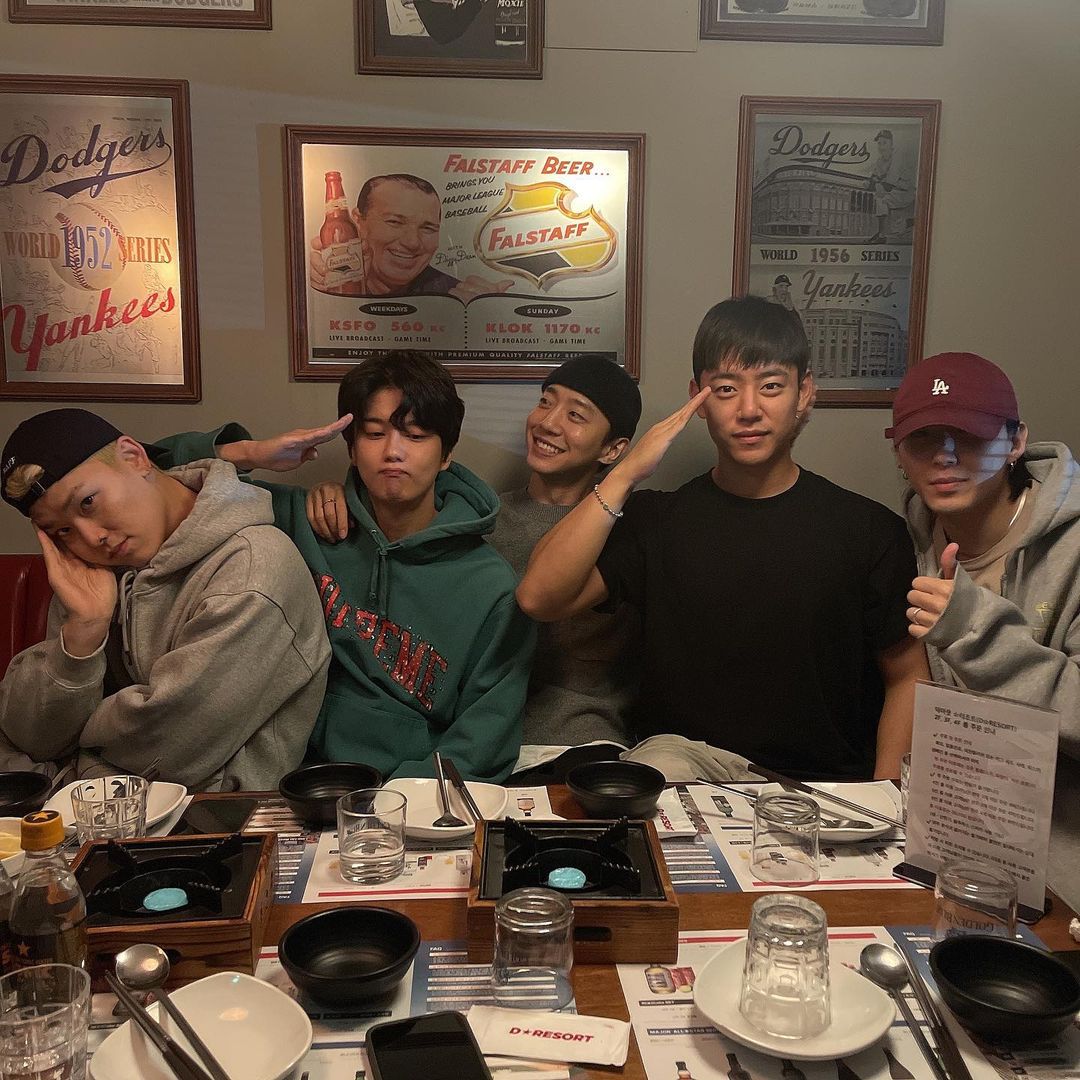 Wishing Yoo Young Jae all the best during his upcoming service!

Watch Yoo Young Jae in his latest drama “Mimicus” with subtitles below:

ATEEZ’s Wooyoung Catches Etham’s Eye With His Cover Of “12:45”

ATEEZ’s Wooyoung Catches Etham’s Eye With His Cover Of “12:45”