“Next Sohee” is a new movie about a high school student named Sohee, who begins on-site training at a call center, and a detective named Yoojin, who becomes suspicious of an incident that unfolds there.

Notably, the film will mark the reunion of Bae Doona and director July Jung, who previously worked together on July Jung’s award-winning debut feature film “A Girl at My Door,” which screened in the Un Certain Regard section at the 2014 Cannes Film Festival.

Bae Doona will be starring as the cool-headed detective Yoojin, who will be investigating the case involving Sohee. A keen observer who is firm in her convictions, Yoojin begins to develop suspicions about the case during her investigations. 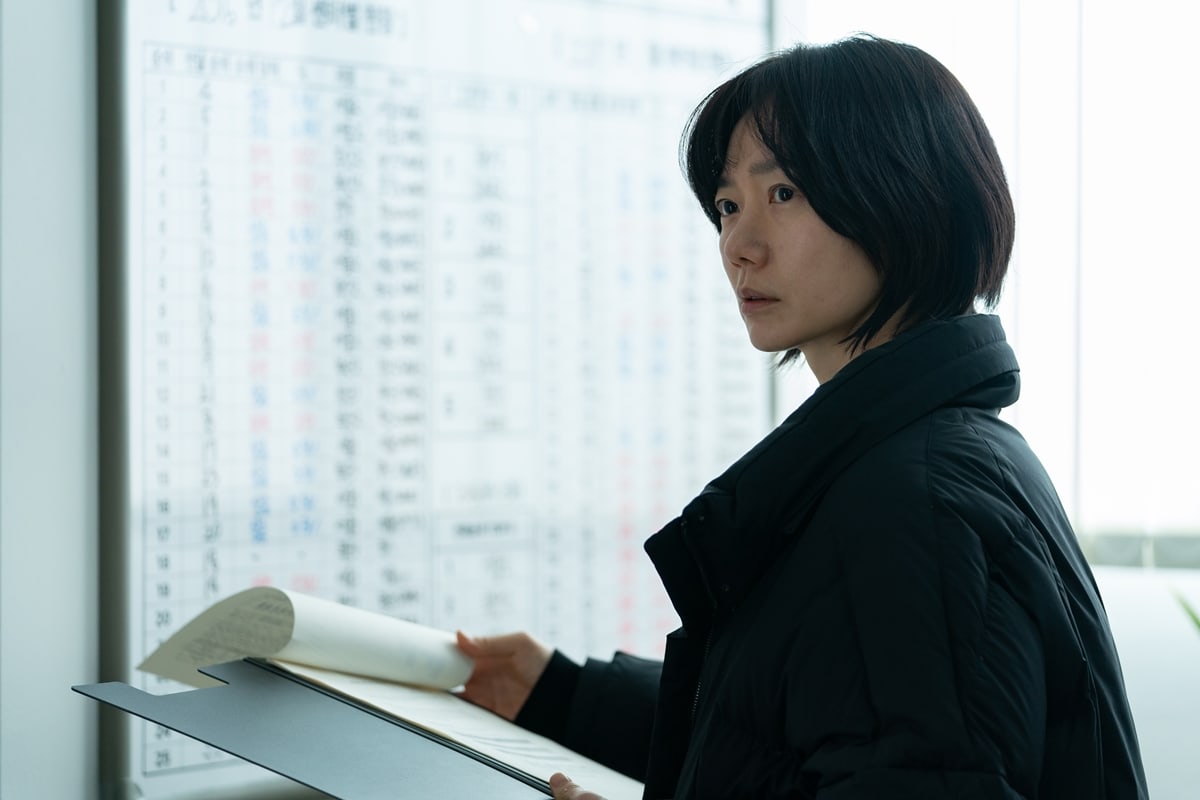 “I was so happy and had so much fun during filming that I’m sad it’s over,” said Bae Doona, “but I’m relieved that we were able to wrap up without any problems. I’m happy that I was able to meet such great people [through this project].”

Meanwhile, director Jung July remarked, “I’m thankful to the cast and crew, who poured all of their hearts and energy into this [film] up until the very end and worked together as one. I will continue do my utmost through the final stages of production as I finish the film.” 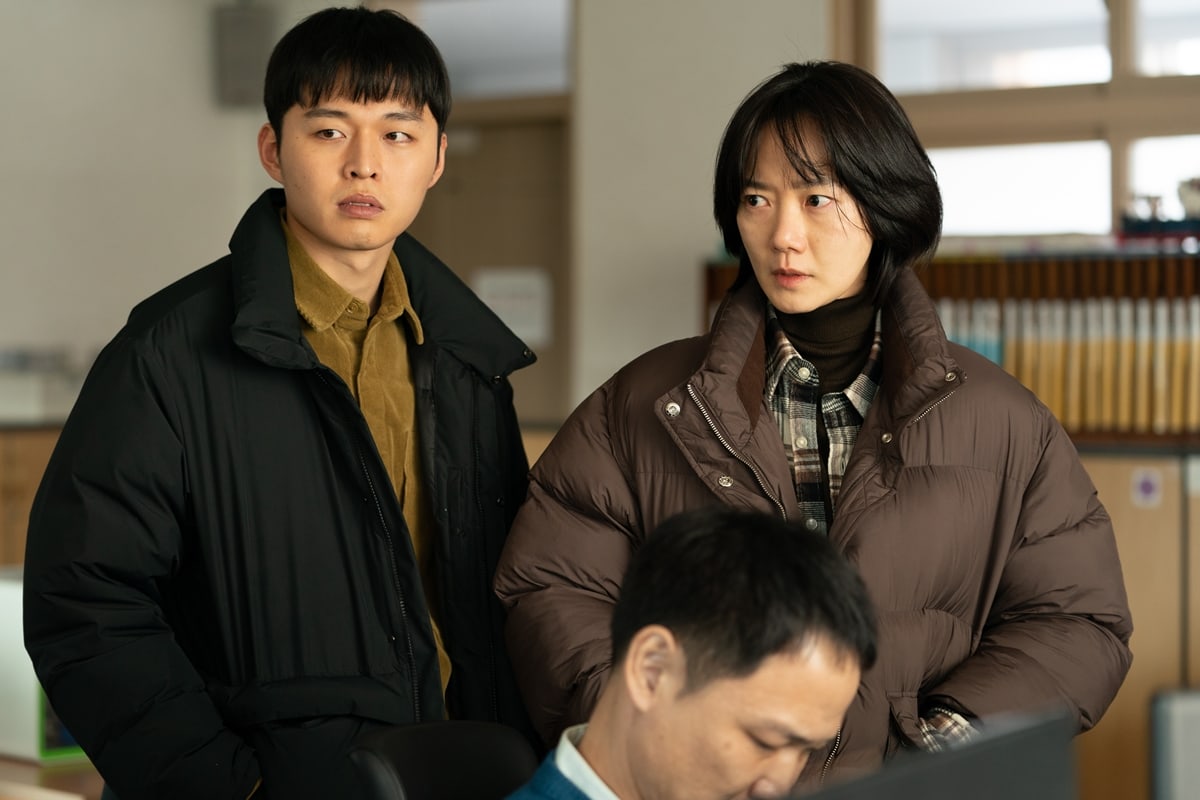 “Next Sohee” is currently slated to premiere before the end of 2022.

In the meantime, watch Bae Doona in “Matrimonial Chaos” with subtitles below!