“Cheer Up” revealed a set of stills sure to stop anyone and everyone dead in their tracks!

SBS’s “Cheer Up” is a campus mystery rom-com about a college cheer squad whose glory days are long gone and is now on the verge of falling apart. Han Ji Hyun stars as Do Hae Yi, a rookie member of Yonhee University’s cheer squad Theia, who has a cheerful personality despite facing difficult circumstances at home. Bae In Hyuk stars as Theia’s often misunderstood captain Park Jung Woo, who is a firm stickler for the rules but is also a romantic at heart.

In the newly released stills, the two leads can be seen in an emotional yet awkward embrace.

At this point, Park Jung Woo has already realized his feelings for Do Hae Yi after a long time of being in denial. After the incident involving the video, the amount he worries about her has grown, just as much as the amount of attraction he feels for her. Park Jung Woo expresses his growing emotions for Do Hae Yi with an unexpected hug. 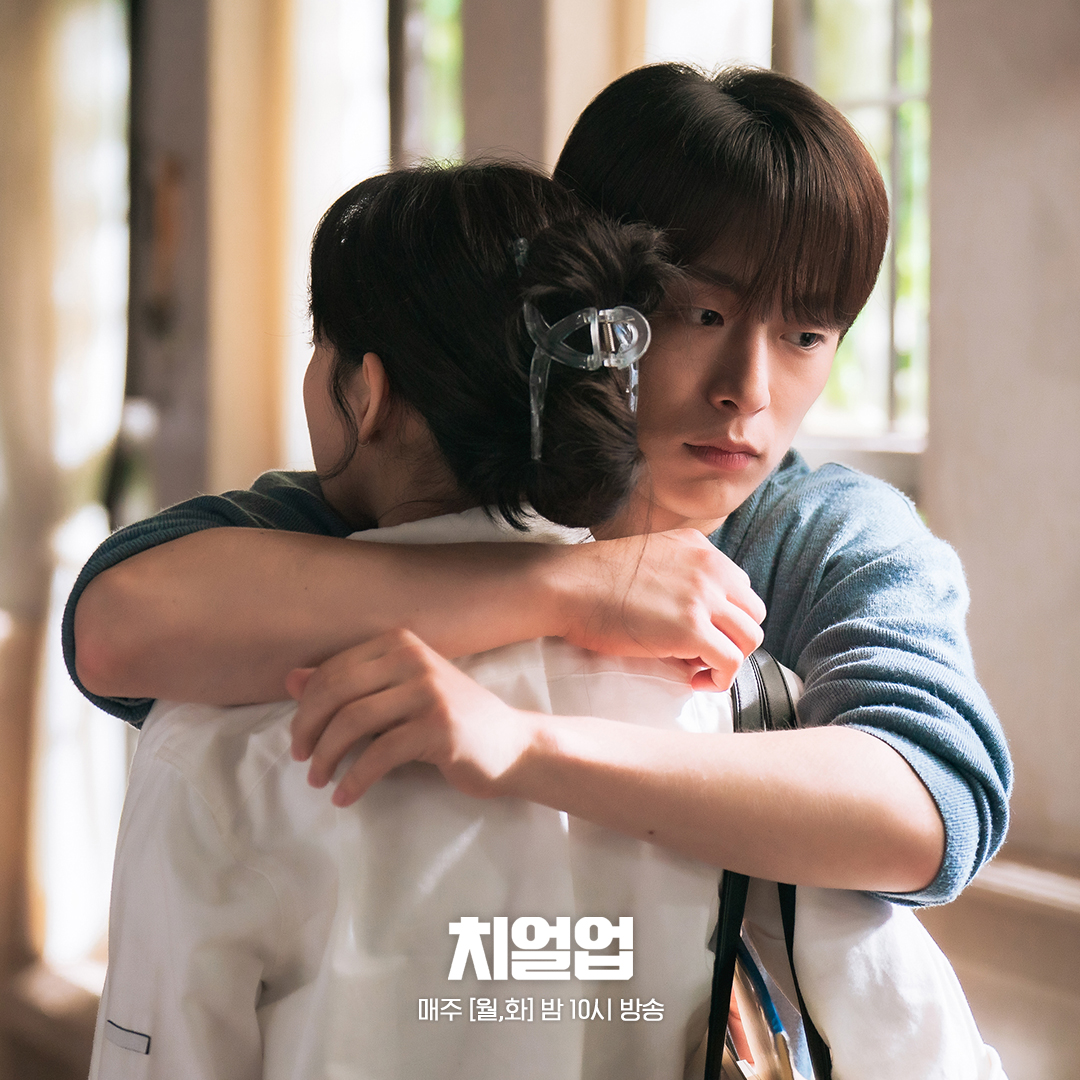 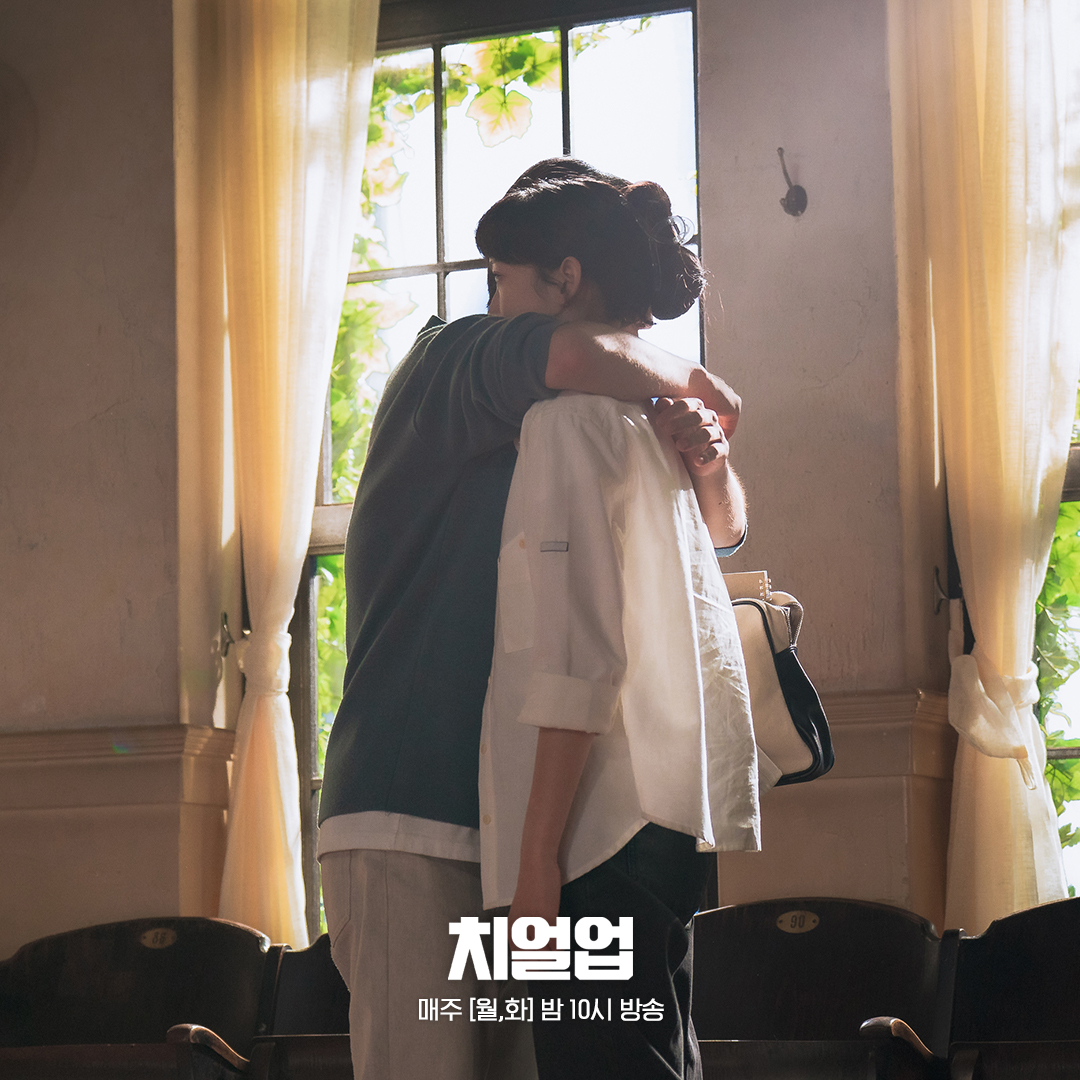 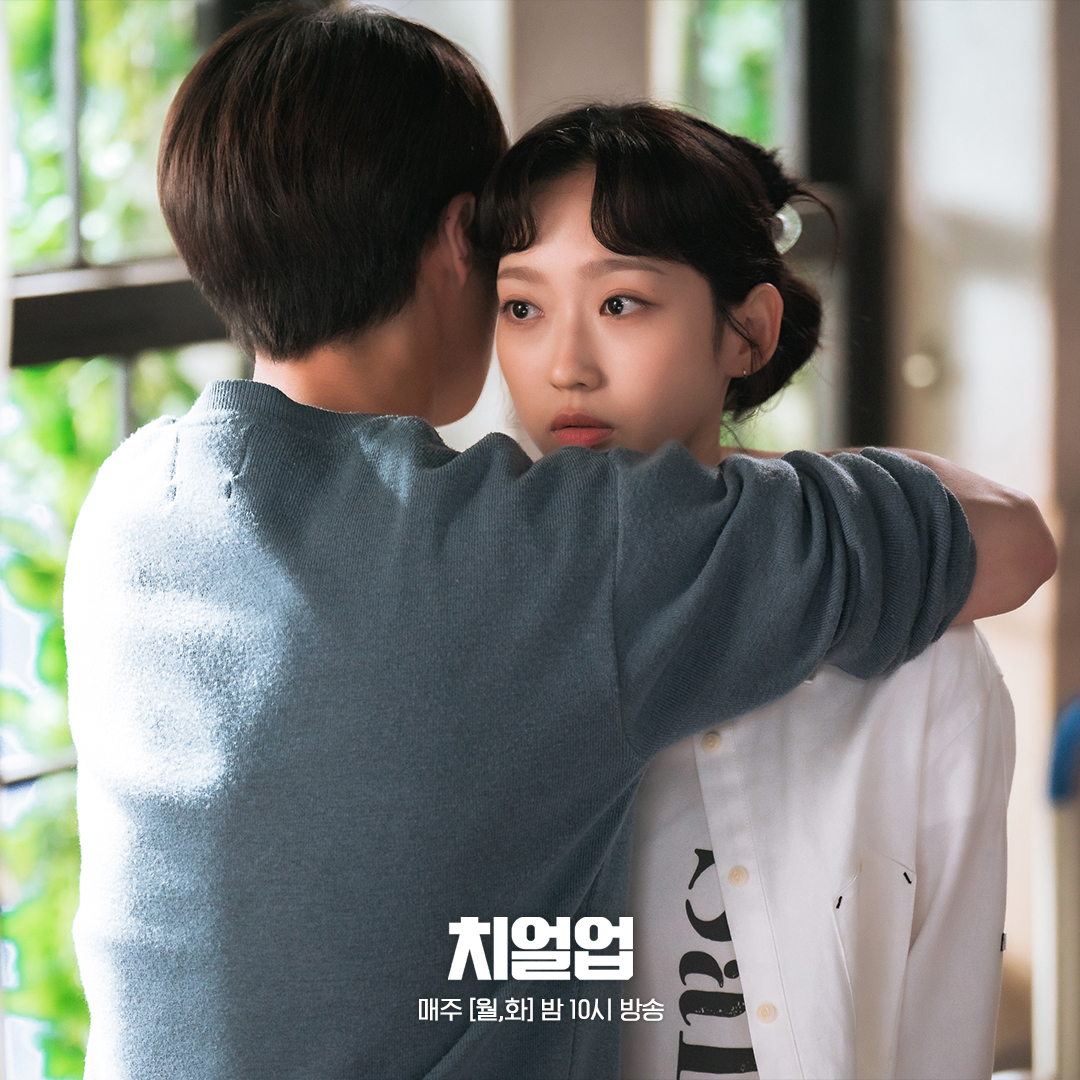 The production team commented, “Bae In Hyuk, who gave us a heart-fluttering moment by sharing an emotionally-charged embrace with Han Ji Hyun in episode 6, has officially entered a stage of turning into an awkward robot whenever he sees her. In doing so, the two will give off a unique romantic chemistry that only they’re blind to. But since dating within their team is off-limits, please look forward to how they mesh together in different ways.” 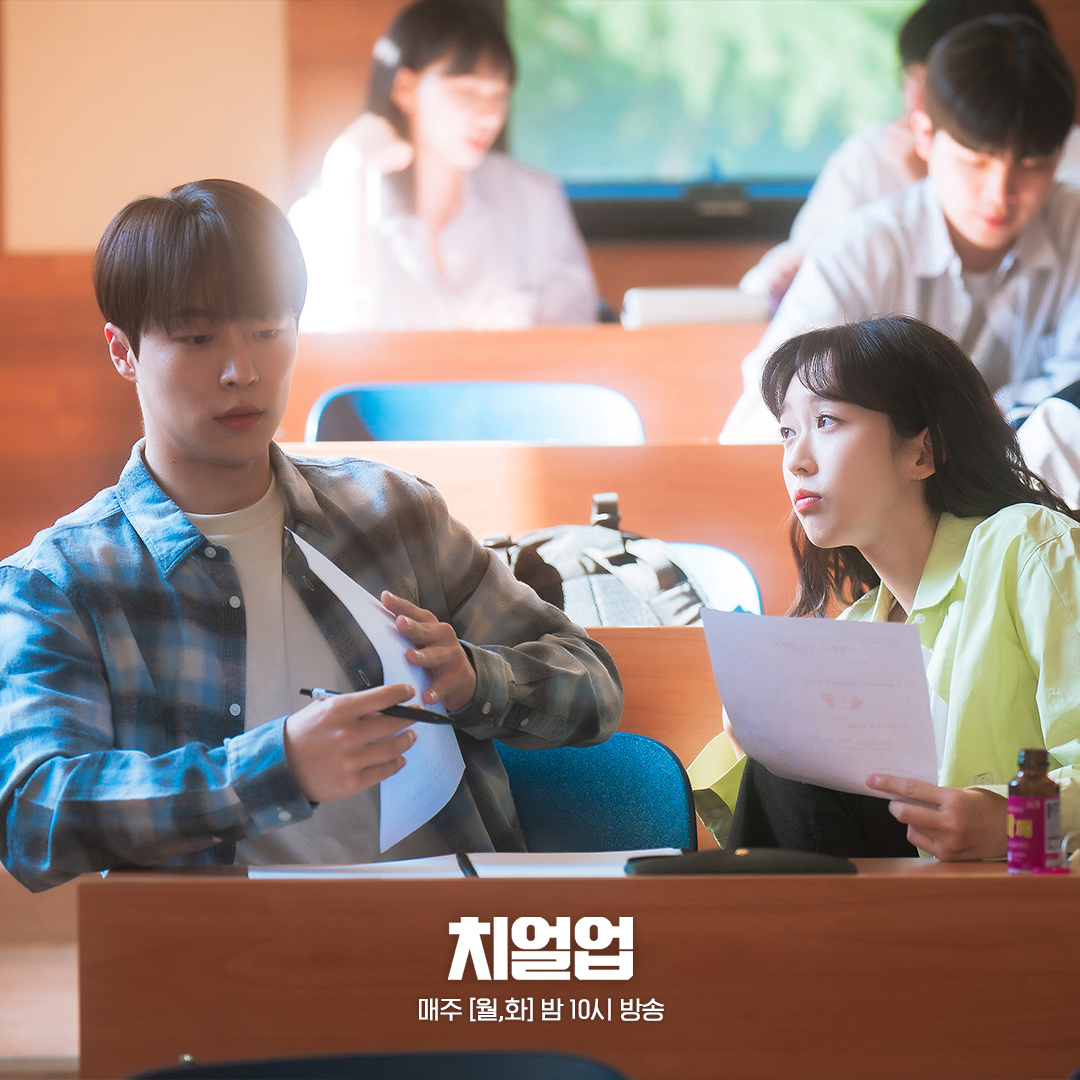 Check out the series with subtitles below!