When it comes to sci-fi movies, audiences naturally think of Hollywood sci-fi movies first. However,  true film aficionados are quickly pivoting to a new era of sci-fi films from China that are turning  this time honored genre on its head.

While American science fiction movies emphasize a long arcing narrative as epitomized by films such as the Avengers and Avatar franchises, a new crop of films from China are placing a greater emphasis on the individual impact of the extraordinary  events on the average person.

Chinese science fiction has been slowly growing in prominence for almost a decade. In 2015, Liu  Cixin’s Three-Body Problem and Hao Jingfang’s Beijing Folding in 2016 won the Hugo Award,  which is known as the “Nobel Prize for Literature in Science Fiction”. Since that time Chinese  science fiction literature has grown in industry popularity with many fans anxiously awaiting these  unique stories to make their appearance on the big screen.

Noted producer Ying Yan, who has seen the transformation of Chinese science fiction over his  more than two decades of experience in the Chinese film industry states, “I want to produce a sci-fi film that focuses on injecting Chinese culture.” He discusses how his new film, To the East seeks to change the way audiences see the genre, “I hope the emergence of To the East shows  people that Chinese science fiction films can speak in their own words, and collectivism could  replace Hollywood-style individual heroism” Ying Yan said. 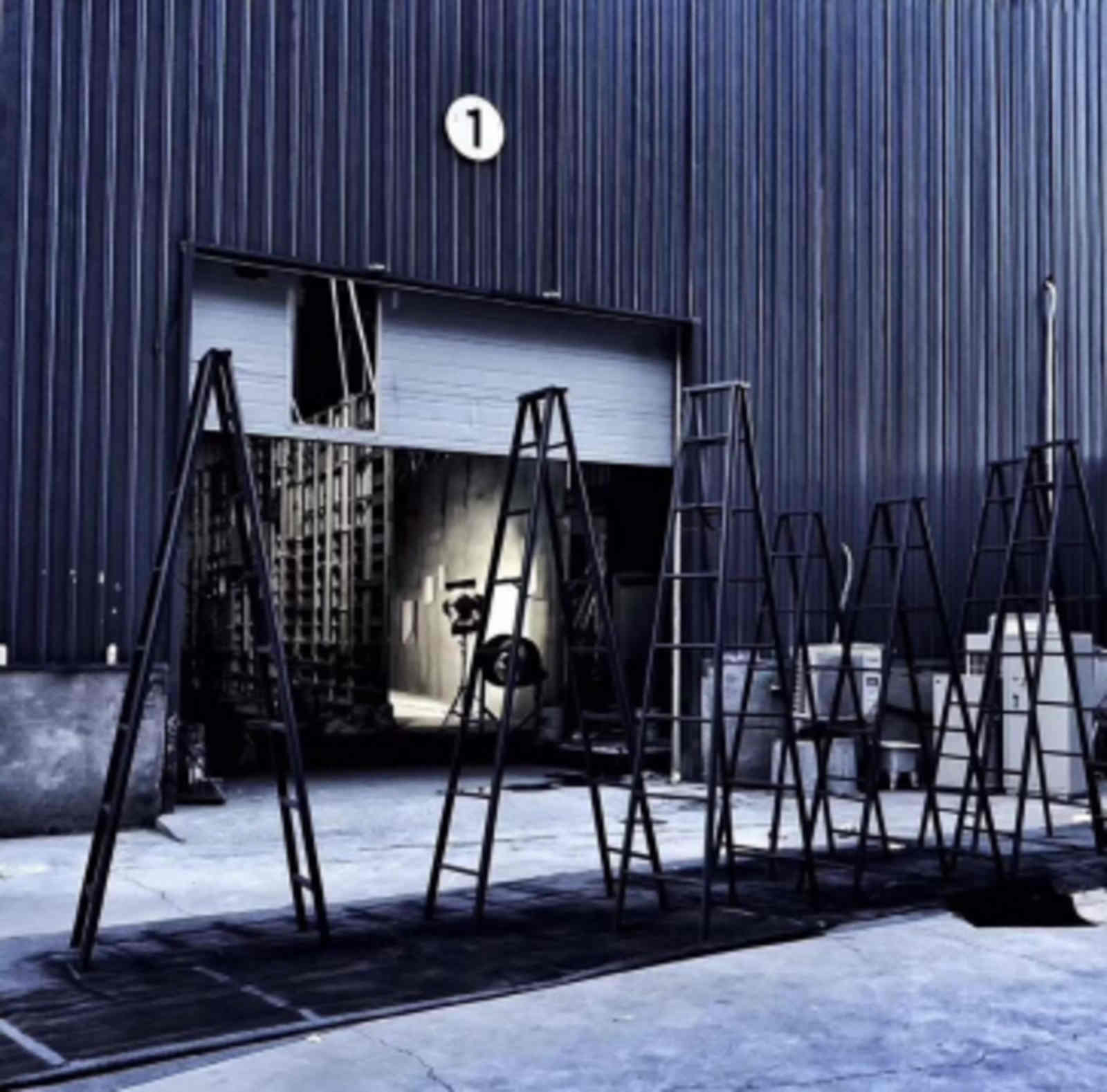 “We need the foundation of grand narratives, the well-made special effects of the film.” The concept of the film is mainly about a  group of ordinary people how to finish the task during the way to the east, they try to save the  world. The common realization of the task, saving the world, is the difference between Chinese  collectivism and Western individualism. I want to express my thought that there is no superhero,  but relying on the unity of the collective to complete the rescue.”

A driving force in creating this difficult task is well-known set designer Beibei Hu, whose work on  short films such as The Lucky One and Occult epitomize the innovative new face of Chinese cinema.

Of the heightened importance these productions have in comparison to their American  counterparts, Ms. Hu, who has worked in large productions on both continents, states, “It is very  rare to participate in the pre-production process when they draft the script, but it is good to provide  suggestions on the art department side. Making a sci-fi film always needs an amount of budget to  support, standing on the practical side at the beginning can create a new thought for every creator.

But making a sci-fi film widely oriented to the Chinese market is not easy thing to do, because Chinese audiences are accustomed to the viewing experience brought by Western sci-fi movies, how to find a relationship is very important to bridge the viewing psychology of local audiences  and the visual performance of movies, because sci-fi must allow audiences to “wow” out of  believable imagination , but also emotional psychological identification, we are trying to make  “Utopia” truly appear in front of people.”

Ms. Hu, also a big fan of science fiction, said that “ science fiction was born in the West, grew up  in the West, and found fertile ground in the East. I hope for the best proof of the human  significance of science and imagination beyond national boundaries.” With incredible anticipation  for this film and with two stalwarts in Chinese cinema (in the form of Ying Yan and Beibei Hu)  attached to the project, the production is sure to be in new chapter in the slow growth of Chinese  science fiction.

How To Make Dating Fun And Enjoyable

Here’s what you need to know about the Canadian dollar

How To Make Dating Fun And Enjoyable

Here’s what you need to know about the Canadian dollar