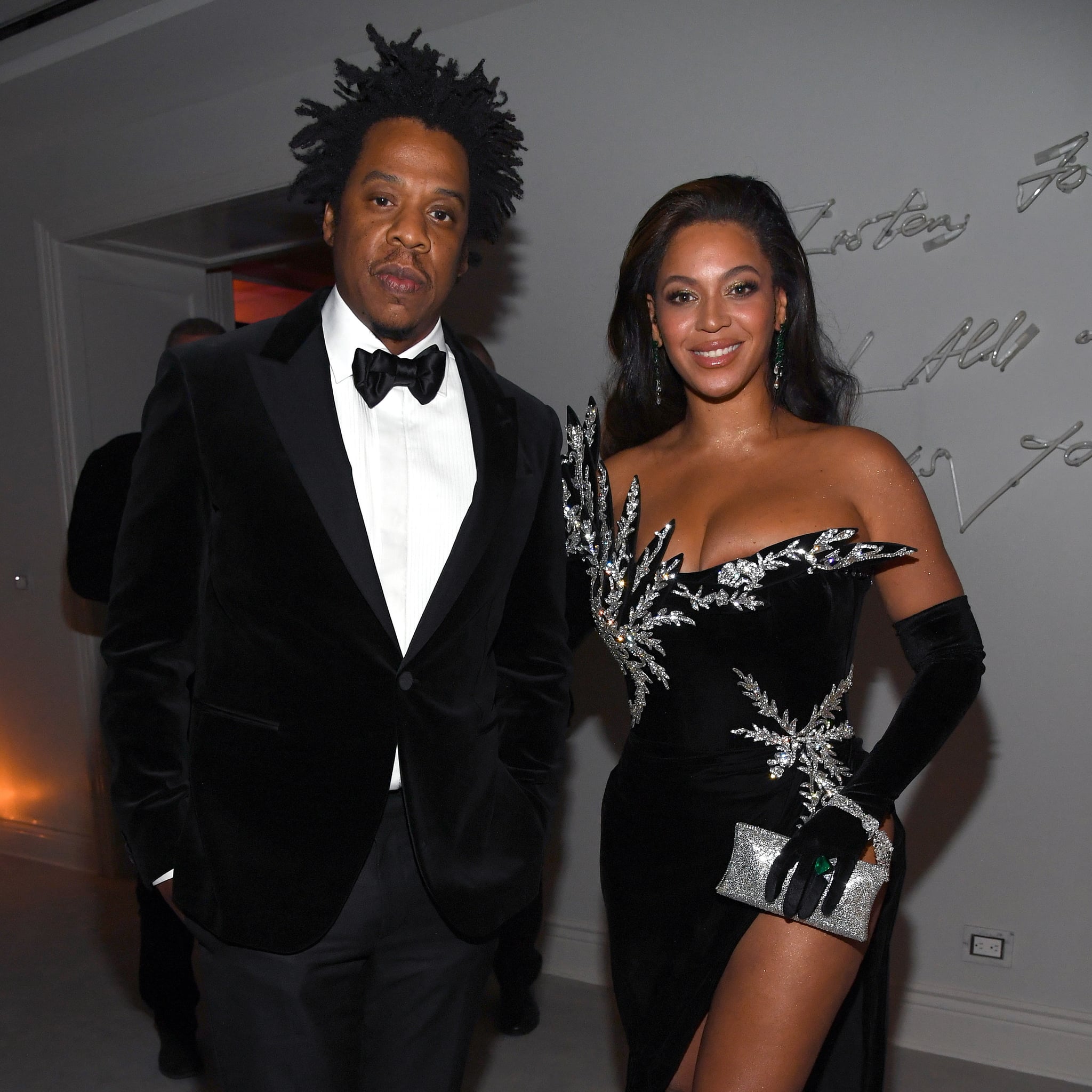 Beyoncé surprised fans with a rare family photo on Instagram Nov. 3, sharing her spot-on family Halloween costume. After seeing countless re-creations including the Sanderson Sisters, “Home Alone” bandits, and Marge Simpson, we’re admittedly a little over Halloween, but since it’s Queen Bey, she had our attention. The Carters celebrated the holiday as “The Proud Family,” with each family member dressed as a different character from the animated Disney Channel series.

10-year-old Blue Ivy was Penny in pigtails and a maroon cardigan, while 5-year-old twins Rumi and Sir re-created CeCe and BeBe respectively. They embodied the on-screen twins perfectly, with Rumi in an adorable pink bow dress and Sir wearing an orange shirt and purple shorts. JAY-Z looked just like the Proud father Oscar, with his suspenders and huge smile. Beyoncé, on the other hand, played double duty as both Trudy and Suga Mama. She rocked a bob wig and lime-green blazer for her Trudy, and for her look as the Proud family matriarch, she wore an eerily-accurate wig with Suga Mama’s signature pink outfit.

It’s not often we get to see all of the Carters together, though Blue Ivy frequently appears in her parent’s brand campaigns and even performed with her mom at the Oscars. In June, the Grammy winner and JAY-Z had a father-daughter date at the NBA finals, where the 10-year-old hilariously seemed to be embarrassed by her dad. Blue Ivy also starred in an Ivy Park campaign alongside Beyoncé and Rumi in December 2021.