“Blue Of Winter” also known as “Judo Boys” is a BL romance drama about judo athletes that endure their own obstacles in life while dealing with feelings of first love.

This is just one Korean BL drama being released this year. Check out the list of BL dramas coming out in 2022 here.

The leads in the drama are Jeon YuBin, Lee JungMin, Min InGi, and Yoo YoungMo.

All of the actors will be debuting in this web drama.

Before the drama airs a webtoon version will be released on March 8, 2022, by Sunset Studio and LP Project. 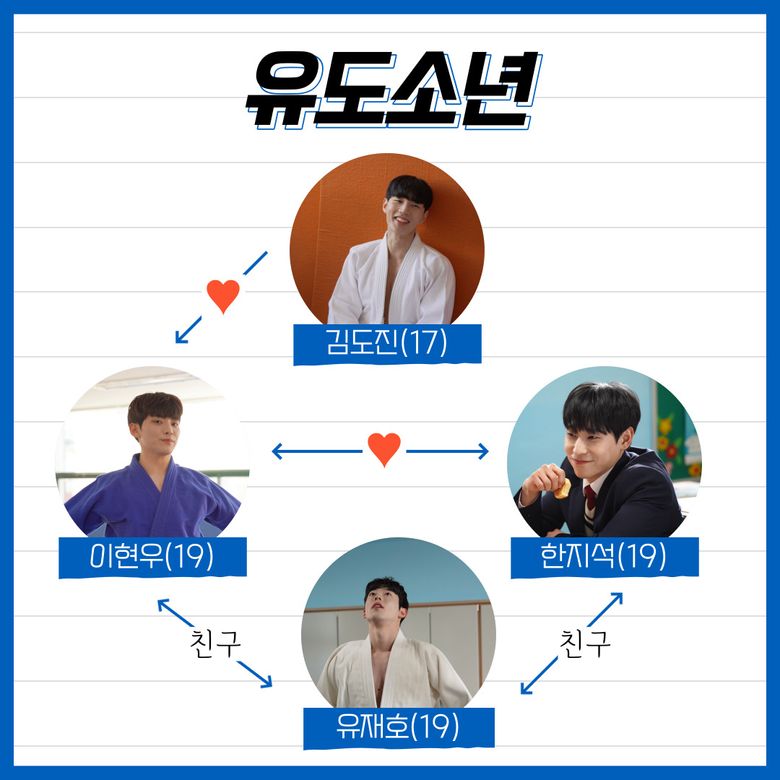 “Blue Of Winter” follows the story of HyunWoo and JiSeok, third-year high school students who are dating, and DoJin, a freshman who is known as a “ judo genius”. DoJin gets closer to HyunWoo, and DoJin’s love for HyunWoo, a senior in judo, sprouts in his heart. However, his confession was rejected, and he was selected as a member of the national team and joined the athletes’ village. Six years later, DoJin became a gold medalist, HyunWoo became a senior in college, and JiSeok returned to Korea after studying abroad. They endure their struggles alone and reunite for the first time in six years. 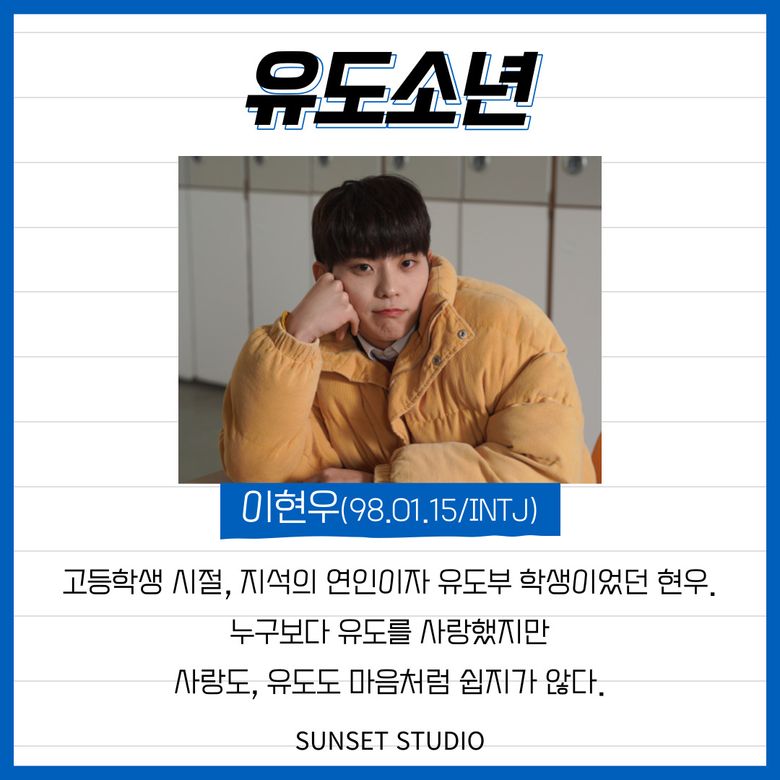 Lee HyunWoo was in a relationship with JiSeok and was a judo student when he was a high school. He loved judo more than anything else, but neither love nor judo is as easy as he thought. 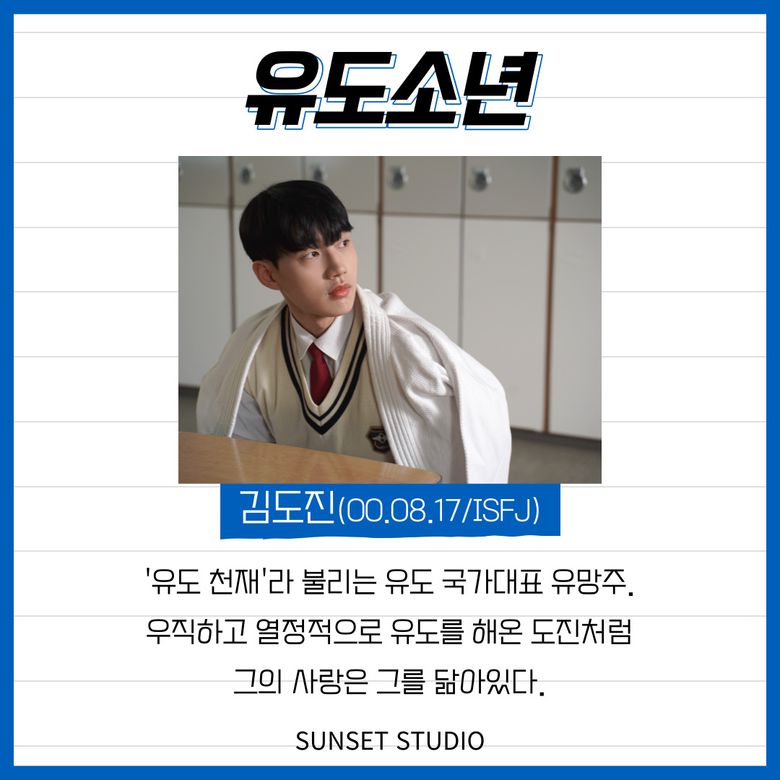 Kim DoJin is a promising judo national team player known as a “judo genius.” He is simple-minded and is passionate about judo. 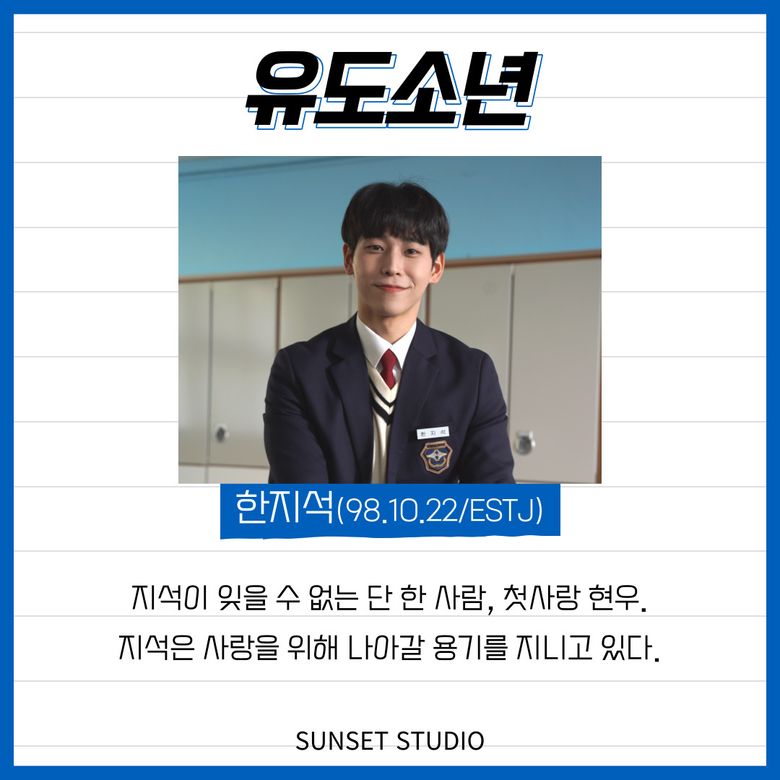 The only person JiSeok can’t forget, is his first love, HyunWoo. JiSeok has the courage to move forward for love. 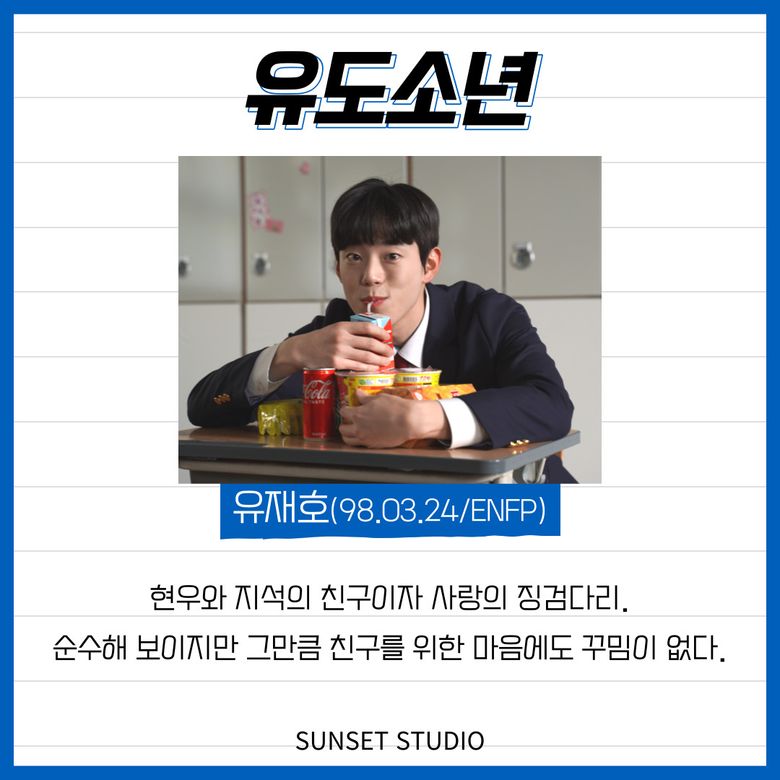 JaeHo is HyunWoo and JiSeok’s friend and the stepping stone of love. He looks pure, but sometimes gets involved in schemes. 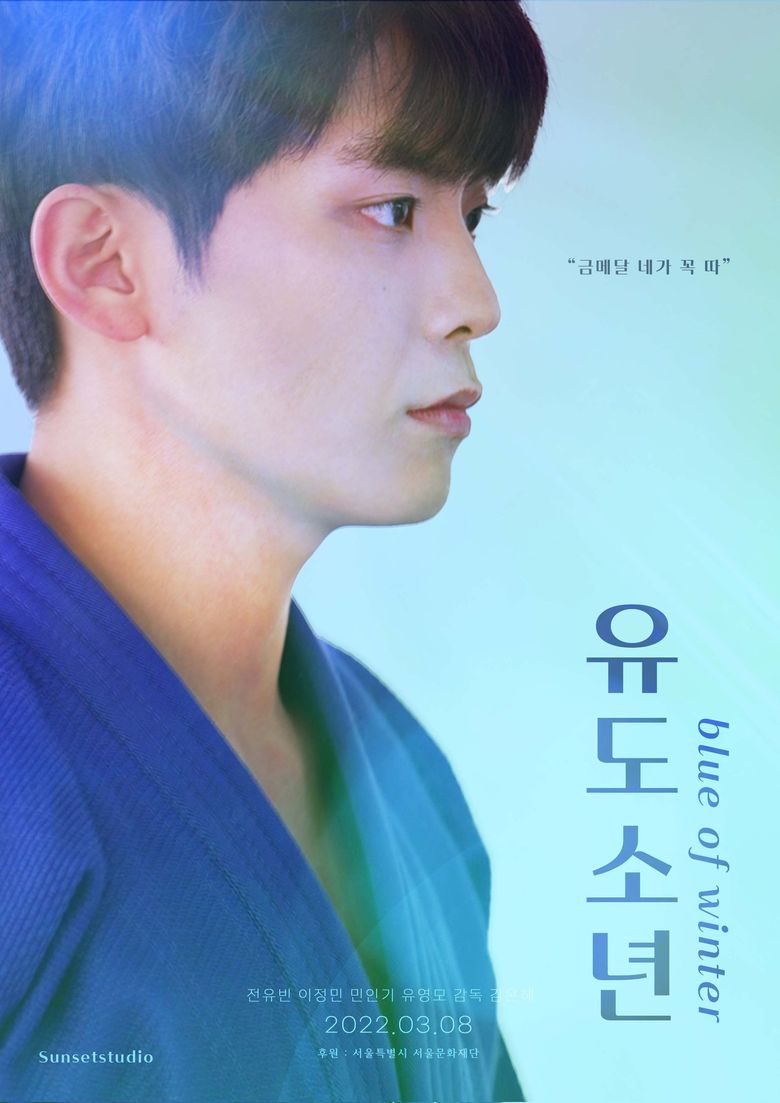 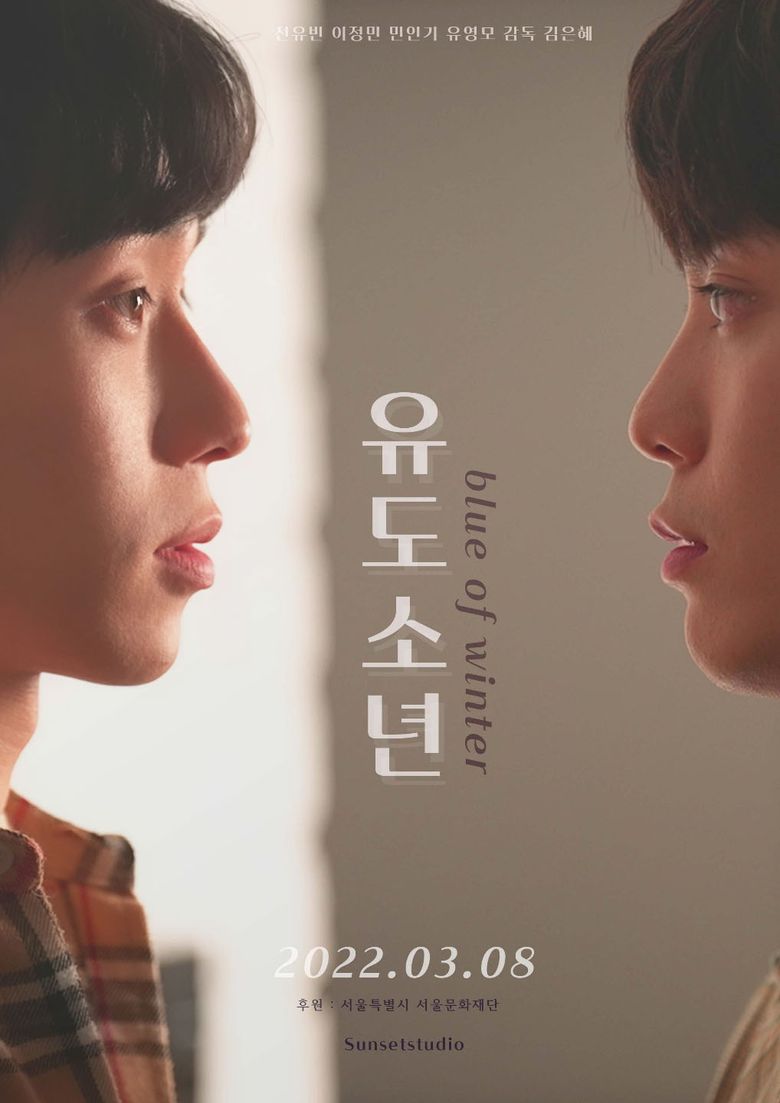 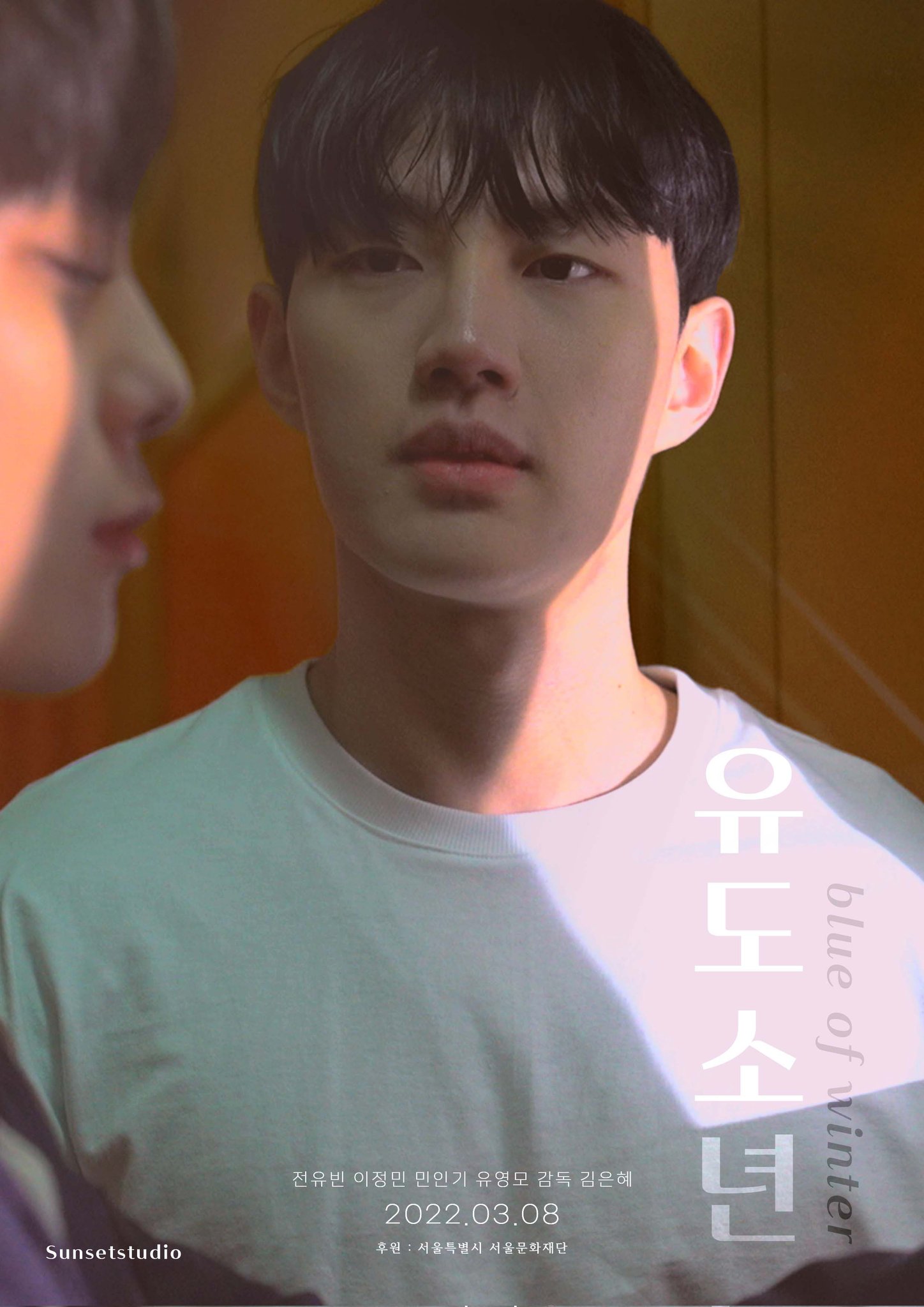 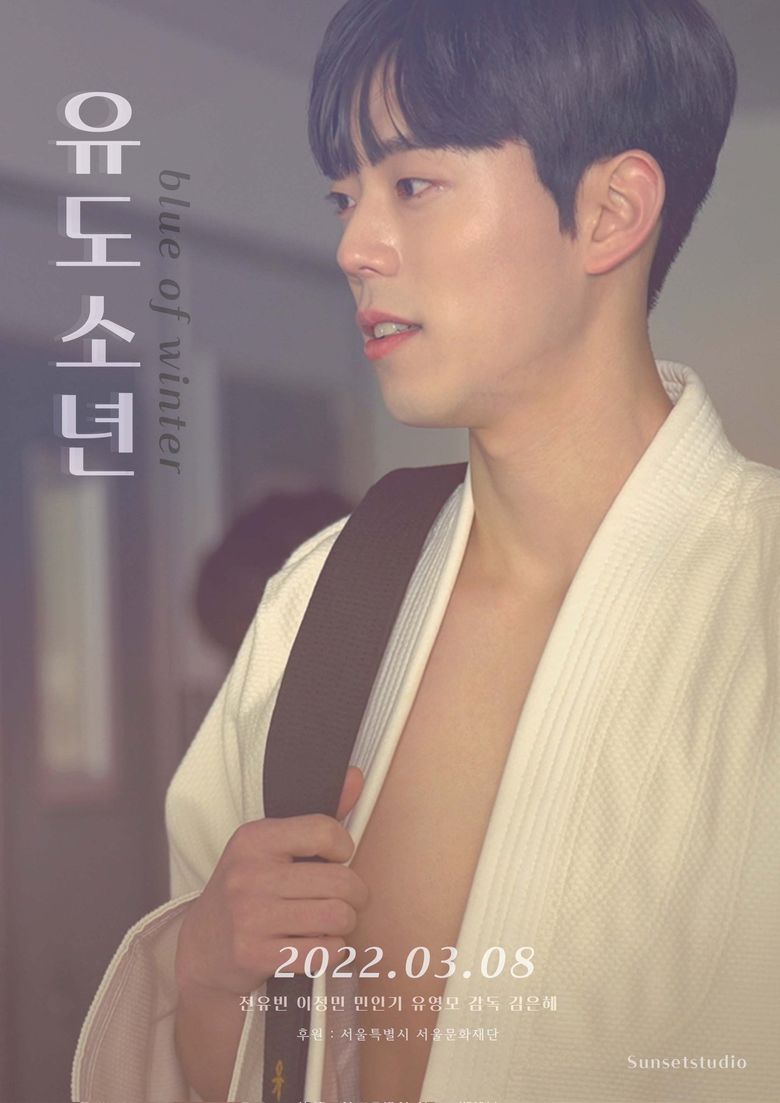