BoA is making a comeback!

At midnight KST on November 8, BoA announced her upcoming third mini album “Forgive Me” with a gorgeous teaser. The mini album is set to drop on November 22 at 6 p.m. KST. 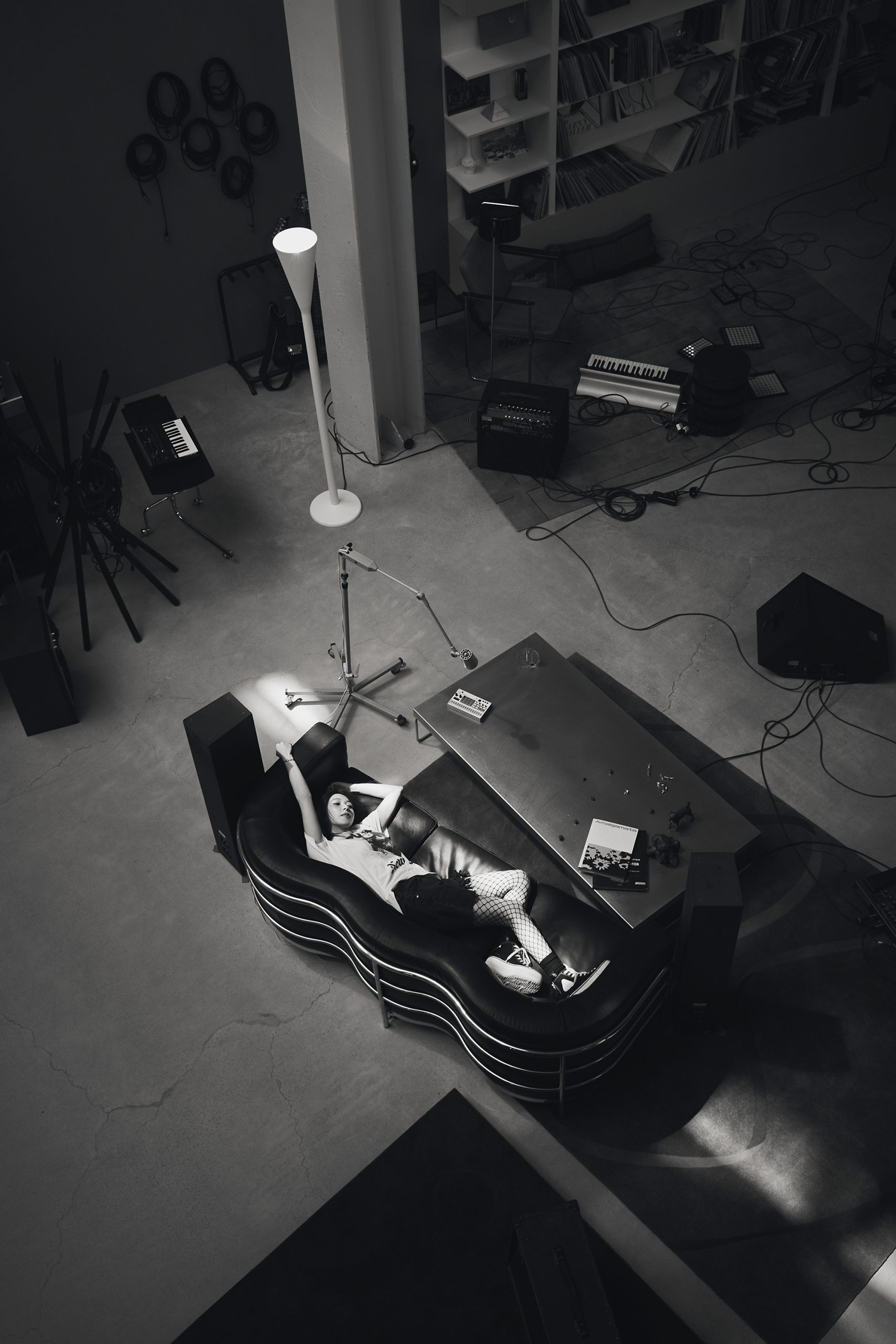 “Forgive Me” will be BoA’s first release in nearly two years, after dropping her 20th anniversary album “BETTER” in December 2020.

What are you looking forward to from BoA’s upcoming release?

Start watching BoA in “My Wife Is Having an Affair This Week” with subtitles below!

“One Dollar Lawyer” Ratings Soar To New All-Time High As “The Queen’s Umbrella” Premieres At No. 1

“One Dollar Lawyer” Ratings Soar To New All-Time High As “The Queen’s Umbrella” Premieres At No. 1