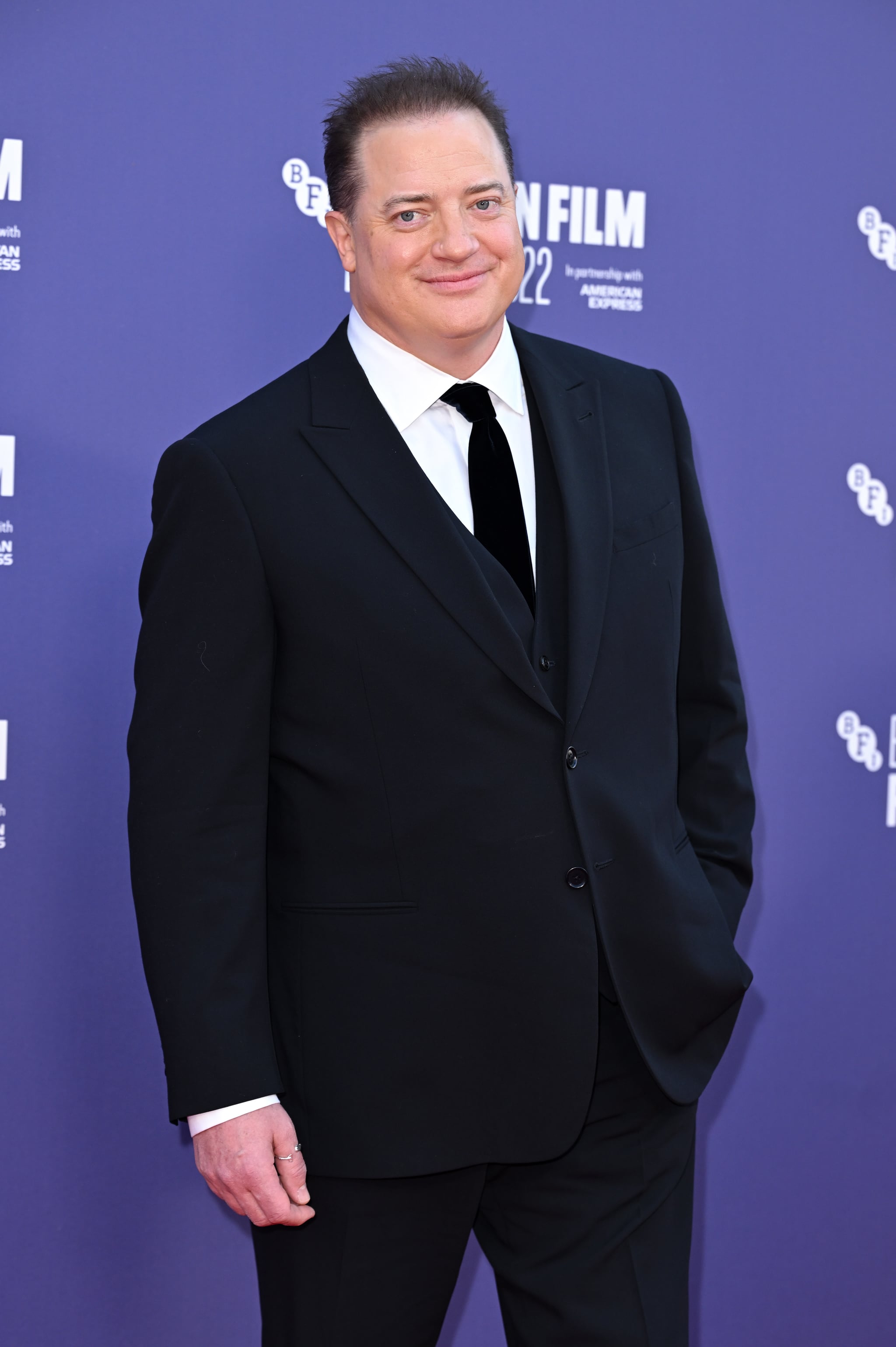 “It’s because of the history that I have with them. And my mother didn’t raise a hypocrite. You can call me a lot of things, but not that,” he added.

Back in 2018, in another GQ interview, Fraser shared for the first time publicly allegations against Philip Berk, a former president and former member of the HFPA, the organization that votes for and runs the Golden Globes. Fraser claimed Berk groped and assaulted him in 2003 at the Beverly Hills Hotel. Berk has disputed Fraser’s account.

When Fraser’s accusations came out four years ago, the HFPA said in a statement at the time, “The HFPA stands firmly against sexual harassment and the type of behavior described in this article.” They added, “This report includes alleged information that the HFPA was previously unaware of and at this time we are investigating further details surrounding the incident.” Fraser spoke to the independent investigator, but he told GQ in the new interview that the HFPA came back with a joint statement they could release together. According to Fraser, the statement would read, “Although it was concluded that Mr. Berk inappropriately touched Mr. Fraser, the evidence supports that it was intended to be taken as a joke and not as a sexual advance.” Fraser would not sign it, and Berk remained with the organization.

There was eventually a major shakeup at the HFPA, but not because of Fraser’s allegations. In 2021, the LA Times revealed that HFPA had no Black members. They also revealed many ethical and financial conflicts among the members. The news came not long after the 2021 nominees had been released and widely derided for their lack of diversity and particularly for excluding movies and TV shows about Black people. Berk was expelled from the organization in April 2021 after sending members an email with an article that called Black Lives Matter a “racist hate movement.”

NBC announced in May 2021 that they would no longer air the Golden Globes, and the 2022 ceremony was not broadcast. But NBC changed course for the upcoming 2023 ceremony and will air them in early January, agreeing to a one-year deal with the organization. That decision was in response to changes made by HFPA. The HFPA said they added 103 voters, making 51.5 percent of voters “racially and ethnically diverse;” Black voters now comprise 10 percent of the voting body. They also instituted more rules about gift giving and announced charitable donations.

Fraser told GQ that “at the moment” he does not believe in HFPA’s announced reforms. “Maybe time will tell,” he said. He said that the organization never apologized to him. The HFPA told GQ they apologized twice. Berk told GQ in 2018 that he wrote a letter to Fraser about the incident but did not admit “wrongdoing.” Fraser said if the HFPA wanted to make amends, he would want it be “sincere,” but added that he’s not the only person who’s felt wronged by the group and that people have confided in him. “I would expect that it would be something that would be meaningful for them too,” he said.

16 Movies Just as Quirky and Spooky as Hocus Pocus

16 Movies Just as Quirky and Spooky as Hocus Pocus