On February 13th, it was revealed that BTS member JungKook’s Stay Alive’ (Produced by Suga) charted #1 in 100 countries on iTunes! It being the fastest song by a soloist to achieve such a milestone. But this is not the end of it; ever since the song was released it kept breaking records over and over again and we believe that it will continue to do so.

The song was released earlier on 11 Feb. It instantly broke about 14 records within 24 hours. Three hours after it came out, it began to chart #1 in 51 countries on iTunes. The OST now spends their 5th day as #1 on iTunes, making JungKook the first Idol to do since PSY (2012). It has even entered Japan’s Billboard Hot 100, ranking #44, whilst globally it ranks #16 on Billboard Hot Trending songs. 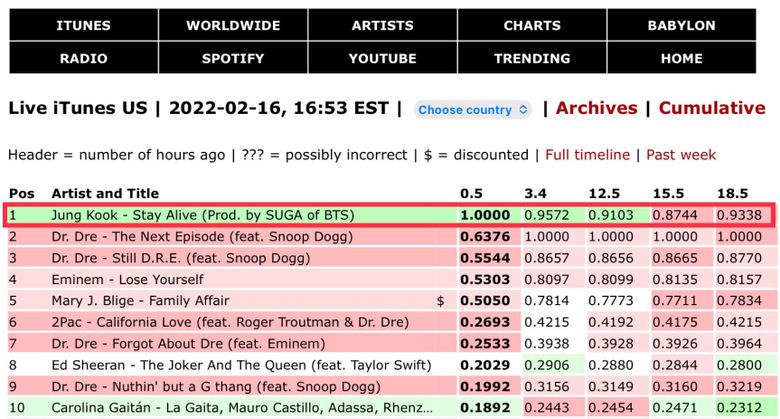 The song continued to mark its reign by making history on Spotify, standing #1 for 2 consecutive days, receiving 19,575,501 streams globally. BTS Jungkook now has about 2,738,002 monthly listeners.

2. Story Behind The Song

Suga steps out to provide ARMY with a beautiful ballad, adding JungKook’s honey like, mesmerizing vocals. The song, according HYBE LABELS, is a “nod to the characters in the story as they try to survive in the vicious world”.

“BTS: 7 Fates Chakho”, is a webtoon and Novel, in collaboration with BTS. The song was released in episode 4 of the webtoon “7 Fates:Chakho” to elevate the experience of reading for the fans and even declared a giveaway for 150 fans in the US (above age 13) based on their comments. Beside BTS, other boy groups under HYBE LABELS like TXT and ENHYPEN, also launched novel and webtoon. 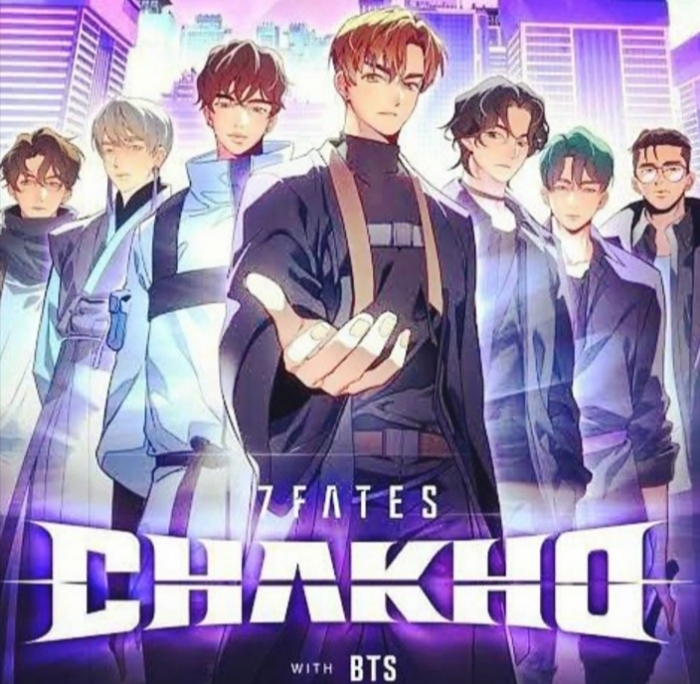 The urban-fantasy story, tells the tale of 7 young Beom (tiger) hunters, in the corrupted city Sin-si. The story begins with Zeha (BTS JungKook’s character), who does not recall anything ever since he met a strange man one night. He soon realizes that the whole city is in havoc, being attacked by supernatural boems. ‘Stay Alive’, conveys the struggles of these hunters who came together to fight the beoms.

The company had previously collaborated with webtoon for the the series ‘Save Me’. The story revolved around the HYYH Album story line and it instantly grew to popularity. The webtoon today has 55.6 million views and about 4.1 million likes.

Ever since its release, the fans took it to their social media to express their growing addiction to it. The fans took it to Twitter to display their love of the songs, and urging ARMY to keep streaming the songs. And even appreciating JungKook, as a fan wrote “how stanning JungKook means never hyping a mid song he’ll always deliver a master piece.” 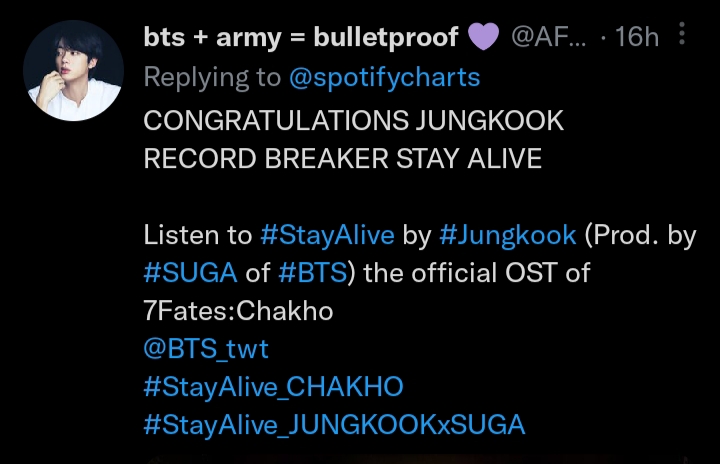 Saturday Night Live Season 47 Episode 16 Release Date and Time, Countdown, When Is It Coming Out?

Tomodachi Game Season 1 Release Date and Time, Countdown, When Is It Coming Out?

Saturday Night Live Season 47 Episode 16 Release Date and Time, Countdown, When Is It Coming Out?

Tomodachi Game Season 1 Release Date and Time, Countdown, When Is It Coming Out?