BTS’s Jin has entered Billboard’s Hot 100 for the very first time as a solo artist!

For the week ending on November 12, Jin’s new solo single “The Astronaut” debuted on the Hot 100—Billboard’s weekly ranking of the most popular songs in the United States—at No. 51.

Jin’s bandmates Jungkook and Suga both previously debuted in the top 30 of the Hot 100 as solo artists, but they did it as featured artists: Jungkook entered the chart at No. 22 with his Charlie Puth collab “Left and Right,” while Suga debuted at No. 29 with his Juice WRLD collab “Girl of My Dreams.”

Additionally, Jin has become the third member of BTS to enter the top 10 of Billboard’s Global 200 and Global Excl. U.S. charts as a soloist—and the first to do so as a lead artist (following Suga with his hit PSY collab “That That” and Jungkook with “Left and Right”). 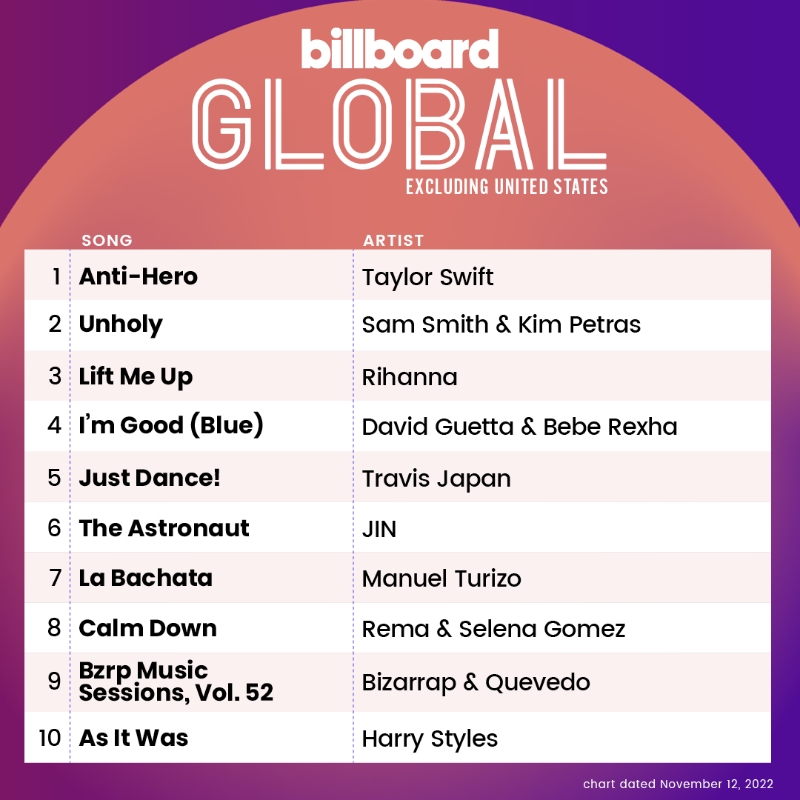 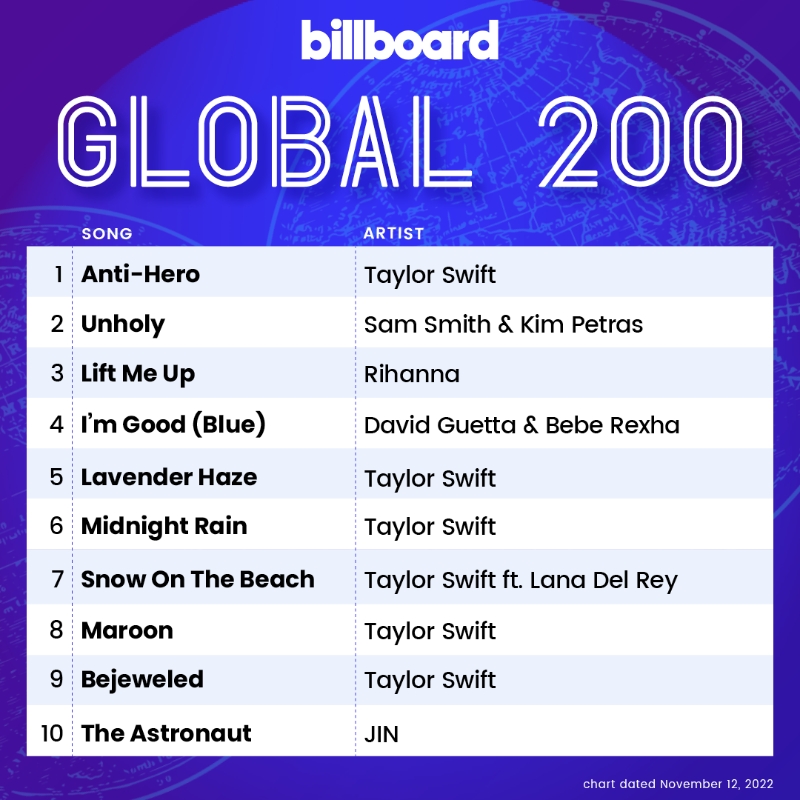 Finally, Jin re-entered Billboard’s Artist 100 at No. 10 this week, marking his second overall week on the chart as a solo artist.

Congratulations to Jin on his impressive achievements!