In “The Dictionary Of Useless Human Knowledge,” the stories of various people in various fields will unfold from the stories of interesting characters that go back and forth between imagination and reality to the stories of ordinary people wandering in life. In addition, experts from various fields such as literature, physics, forensics, and astronomy, who are not only knowledgeable but also full of wit, are gathered to raise the anticipation of viewers.

Film director Jang Hang Joon and BTS’s RM will be the MCs who lead the program. Jang Hang Joon is actively appearing on the small screen as an entertainer and storyteller with his innate brightness and lovely personality. With his warm and sharp eyes, he will deliver interesting insights to the viewers.

As a global artist and icon of K-pop music, RM joining the program adds to the anticipation. RM has delivered various insights to the younger generation across a wide range of cultural genres, and he is said to be a fan of “The Dictionary Of Useless Knowledge” series.

Moreover, professor Lee Ho, a forensic scientist who was active in “The Dictionary Of Useless Crime Knowledge,” and astronomer Shim Chae Kyung will also join the show. Professor Lee Ho will take a more in-depth look into human lives through what he learned from conducting numerous autopsies. Dr. Shim Chae Kyung, who will greet viewers for the first time through this program, is expected to double the viewers’ joy by telling the stories of human beings from a cosmic perspective based on the knowledge she accumulated while exploring astronomy for the past 20 years. 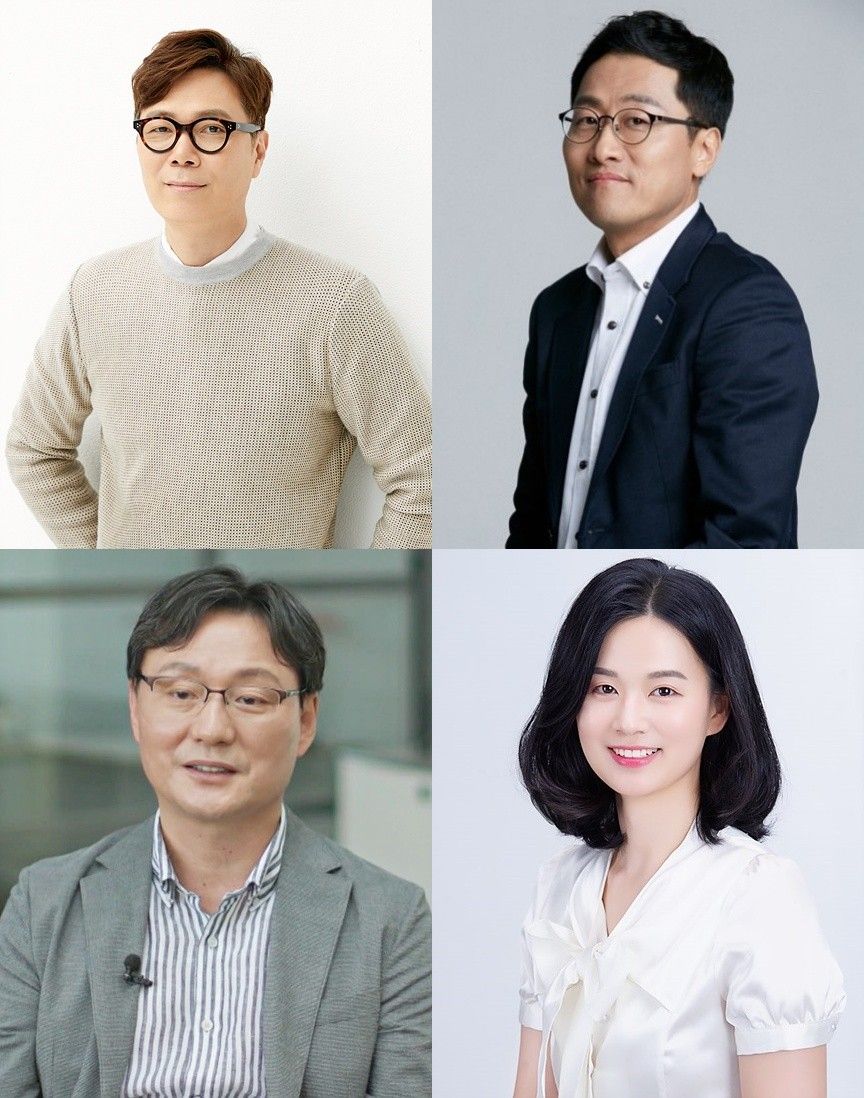 While waiting, check out director Jang Hang Joon’s “Night of the Undead”: