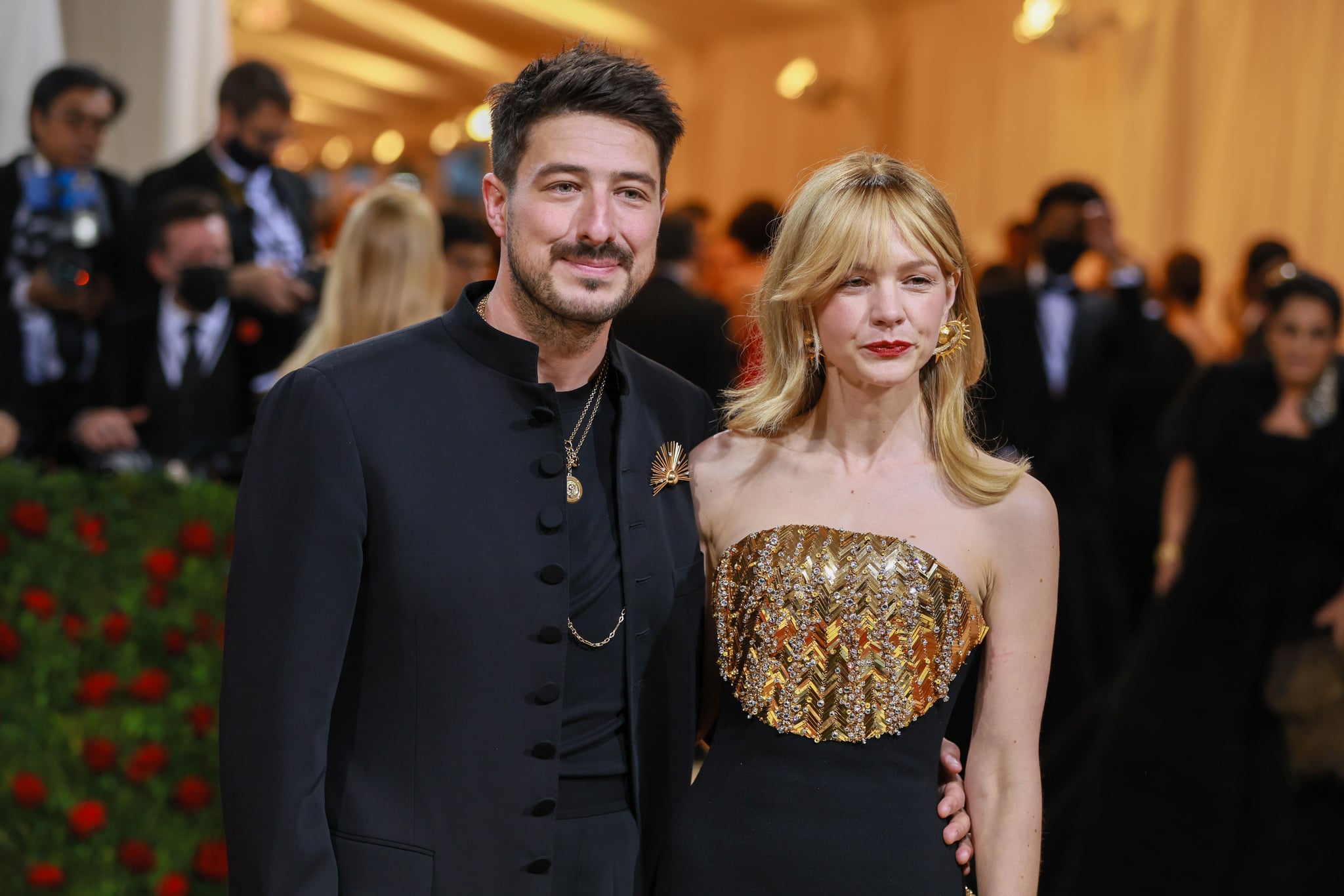 Carey Mulligan and Marcus Mumford will soon be a family of five. On Jan. 13, the “She Said” star debuted her baby bump at the AFI Awards, and People confirmed she’s expecting shortly after. (POPSUGAR reached out to Mulligan and Mumford’s reps about their pregnancy news but did not receive an immediate response.) Mulligan and Mumford already share two children: daughter Evelyn Grace, 7, and son Wilfred, 5.

The Mumford and Sons lead singer and Mulligan met in 2011 and were married in August of that year. They went on to welcome Evelyn Grace in 2015 and Wilfred in 2017. Since then, they’ve kept their children out of the public eye, but for her part, Mulligan has been candid about how motherhood has changed her life.

In a 2018 interview with the UK magazine Baby, “The Great Gatsby” star opened up about balancing her career with being a mom. “What does motherhood change? Well, your whole life — it’s undeniable — it changes everything,” she said. “As regards to my work, I don’t know if motherhood is always the first thought on my mind when I read a script, but I would suspect it’s altered my attitude.”

Mulligan’s most recent film, “She Said,” is a perfect example of how her experience as a mother has changed how she looks at the projects she takes on. The movie follows New York Times reporters Megan Twohey and Jodi Kantor, who first broke the Harvey Weinstein sexual harassment story in 2017; and knowing that Twohey was dealing with postpartum depression during her investigation only made the actor connect to her more.

“One of the parts of the script that . . . hit me initially the most was Megan’s experience with postnatal depression,” she told People in November 2022. “I had a very similar experience with my first child seven years ago, and felt very alone, and very scared, and also very confused by the whole experience. It was really going back to work in some form that was the thing that got me on the road to finding myself again with incredible support around me.”

Mulligan’s work in “She Said” is already earning the actor accolades. In addition to the film being honored by the AFI, she was also nominated for the Golden Globe for best supporting actress in a motion picture. See photos of Mulligan at the AFI Awards below. 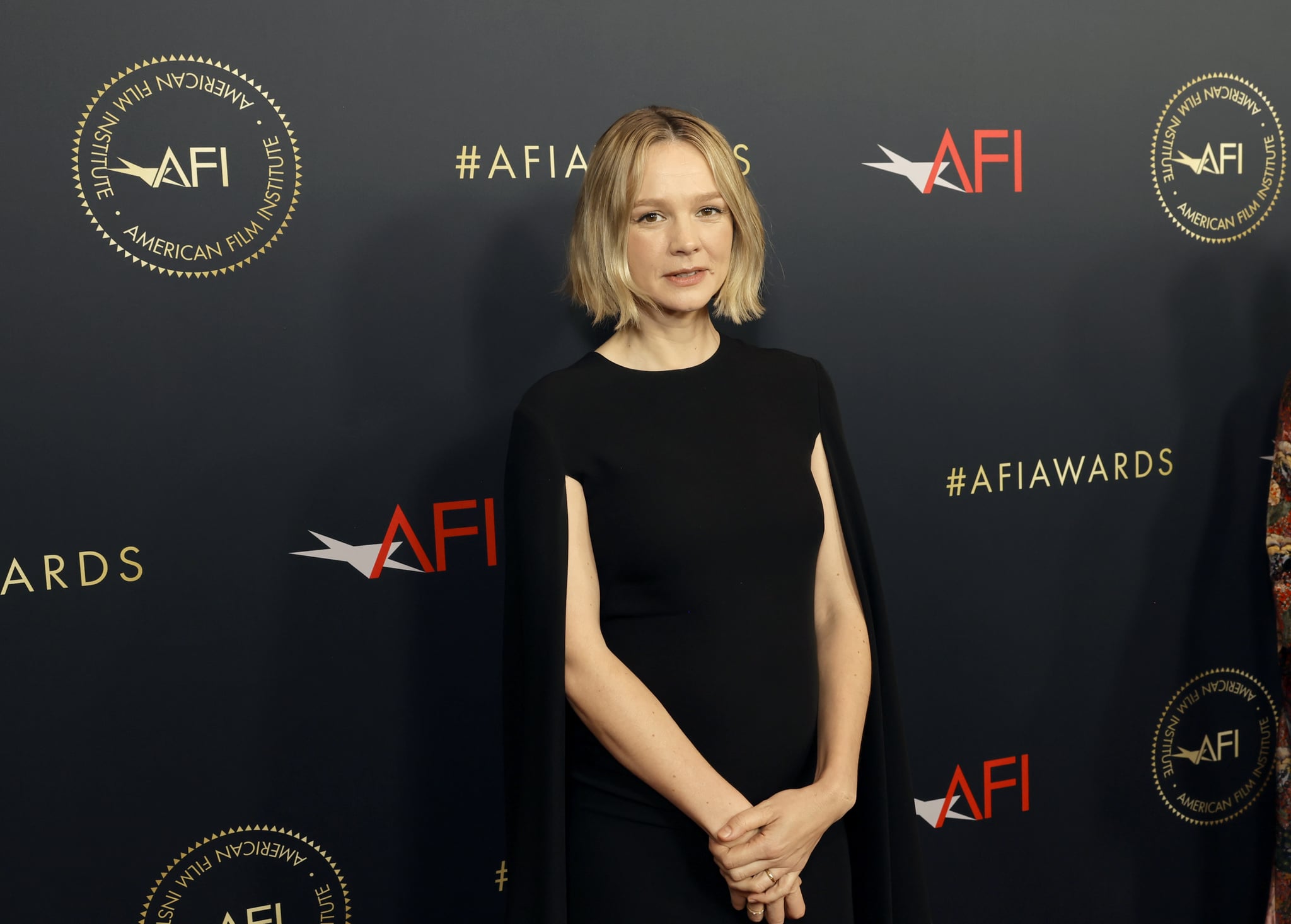 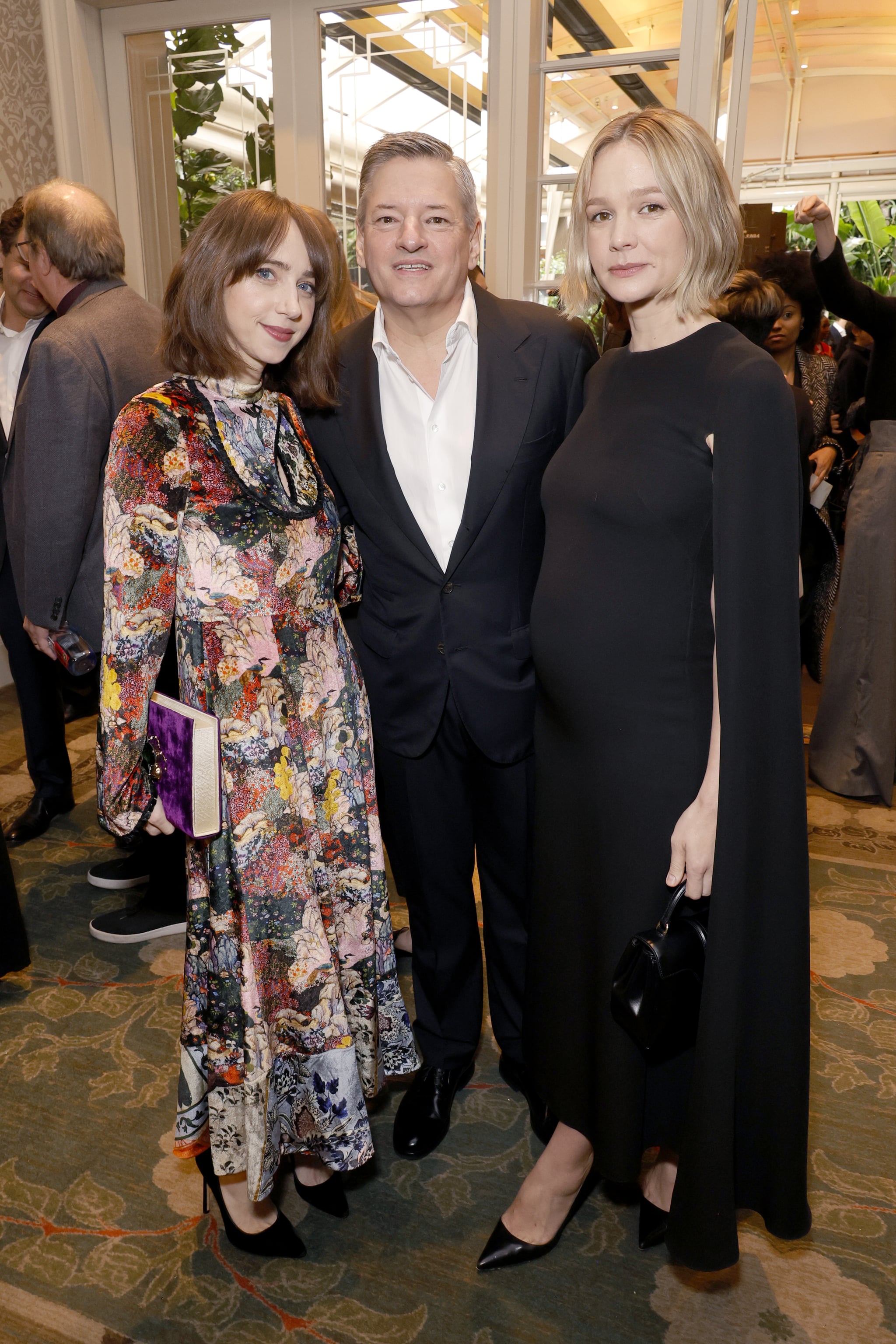 13 Famous Men Who Have Been Linked to Nina Dobrev All the People Jonah Hill Has Romanced Over the Years What We Know About “Shrinking” Star Jessica Williams’s Love Life Grace and Trai Byers Will Soon Be a Family of 3