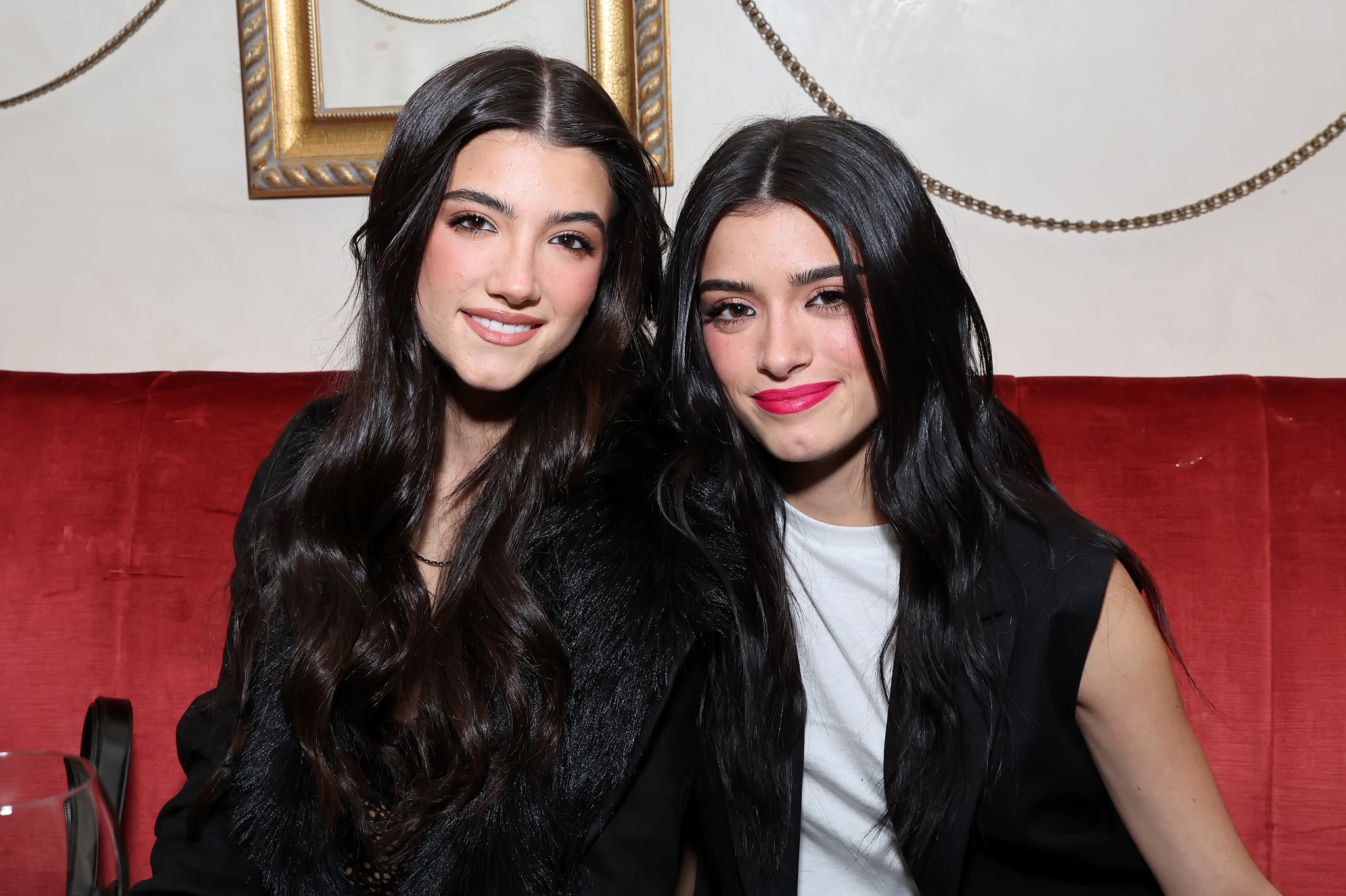 Charli and Dixie D’Amelio might be roommates, partners in social media superstardom, and reality TV costars now, but things weren’t always so rosy between the sisters. On the latest episode of “The Drew Barrymore Show,” Dixie revealed that she and Charli “hated each other, like absolutely hated each other” as kids.

According to the social media star, the pair truly didn’t get along throughout “all of middle school until we got into high school together.” But as they grew older, the siblings became close. “We became best friends; she would come with me to every party on the weekend,” Dixie said in the Oct. 5 interview. “It just happened out of nowhere, though. Like, we would go weeks without talking,” she said. “Now I don’t remember the last time we actually argued over anything.”

Today, the pair are much closer. “We live together just us two, so it’s pretty fun,” Charli said.

In a 2020 cover story, Dixie, 21, told POPSUGAR that the pair’s similar careers mean they have a lot in common. “When we do hang out together, we have a lot more to talk about, because we’re going through a lot of the same things,” she said. “It’s really cool, the fact that we are able to do this together,” Charli, 18, added in the interview. Dixie then said that though their relationship wasn’t always smooth sailing, their connection has remained. “We would get in fights [with each other] during school,” she said. “But there’s been times where I would take you into a classroom where no one was in. We would have a full conversation. We were helping each other. We just always had each other’s backs, and I just think that’s kind of how we are, always have been.”

When the sisters do fight, they’re usually able to resolve things quickly — but sometimes, their parents can’t resist butting in, Charli said during the “Drew Barrymore Show” appearance. “I noticed the times it gets annoying when we fight is when they chime in and they are like, ‘What are you guys arguing about?’ And we were already over it,” she told Barrymore. Dixie agreed, saying, “When parents get involved in siblings’ fights I think that makes it so much worse.”

Barrymore, who has two kids of her own, agreed, telling the D’Amelio sisters that she believes in letting kids handle their own arguments. “I feel the same way. That is my gut instinct — let them work it out. Not about everything or when it’s dangerous. Obviously we all know the line,” she said.

Charli and Dixie costar on Hulu’s “The D’Amelio Show” along with their parents, Heidi and Marc D’Amelio. While their parents have clearly embraced their kids’ social media ventures, they were hesitant at first. “We weren’t always behind our kids being involved in social media. We weren’t the type of parents that gave our kids phones at an early age,” Marc told Forbes in September. “We try to protect them as much as possible, but we also give them the tools to do whatever they want.”

Shakira Could Face 8 Years in Prison in Tax Fraud Case

Shakira Could Face 8 Years in Prison in Tax Fraud Case