“Love is for Suckers” has shared a look at Choi Siwon and Lee Da Hee’s heartfelt moment at the beach.

ENA’s “Love is for Suckers” is a romantic comedy series that tells the story of two best friends, Goo Yeo Reum (Lee Da Hee) and Park Jae Hoon (Super Junior’s Choi Siwon). Their friendship of 20 years takes a dramatic turn when they partake in a dating reality show as a producer and contestant, developing feelings for one another along the way.

Ahead of this week’s broadcasts, the drama has unveiled stills of Goo Yeo Reum and Park Jae Hoon sitting together at the beach, looking out at the vast ocean. Goo Yeo Reum’s expression is full of nerves as she’s unable to look at Park Jae Hoon properly or say what’s on her mind. 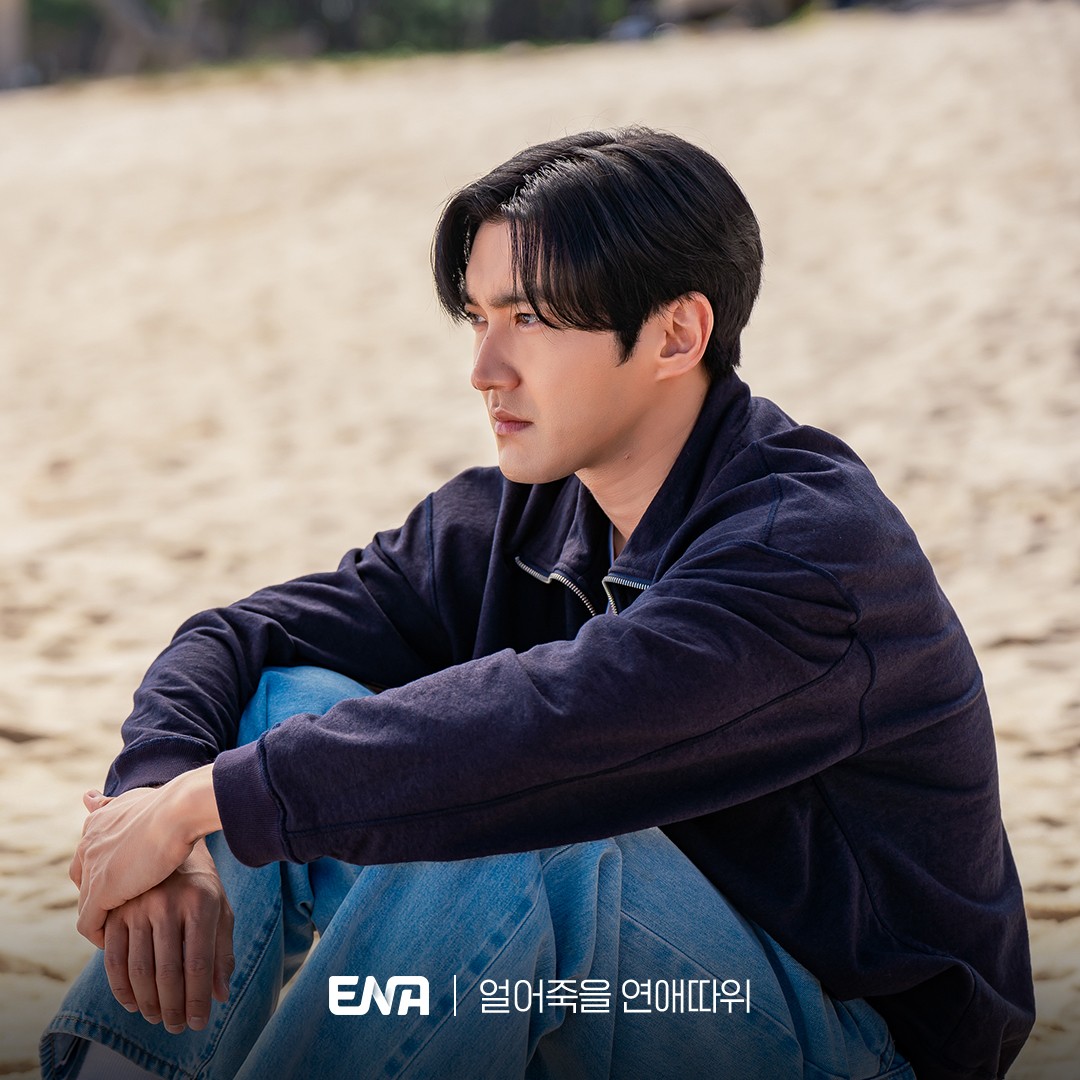 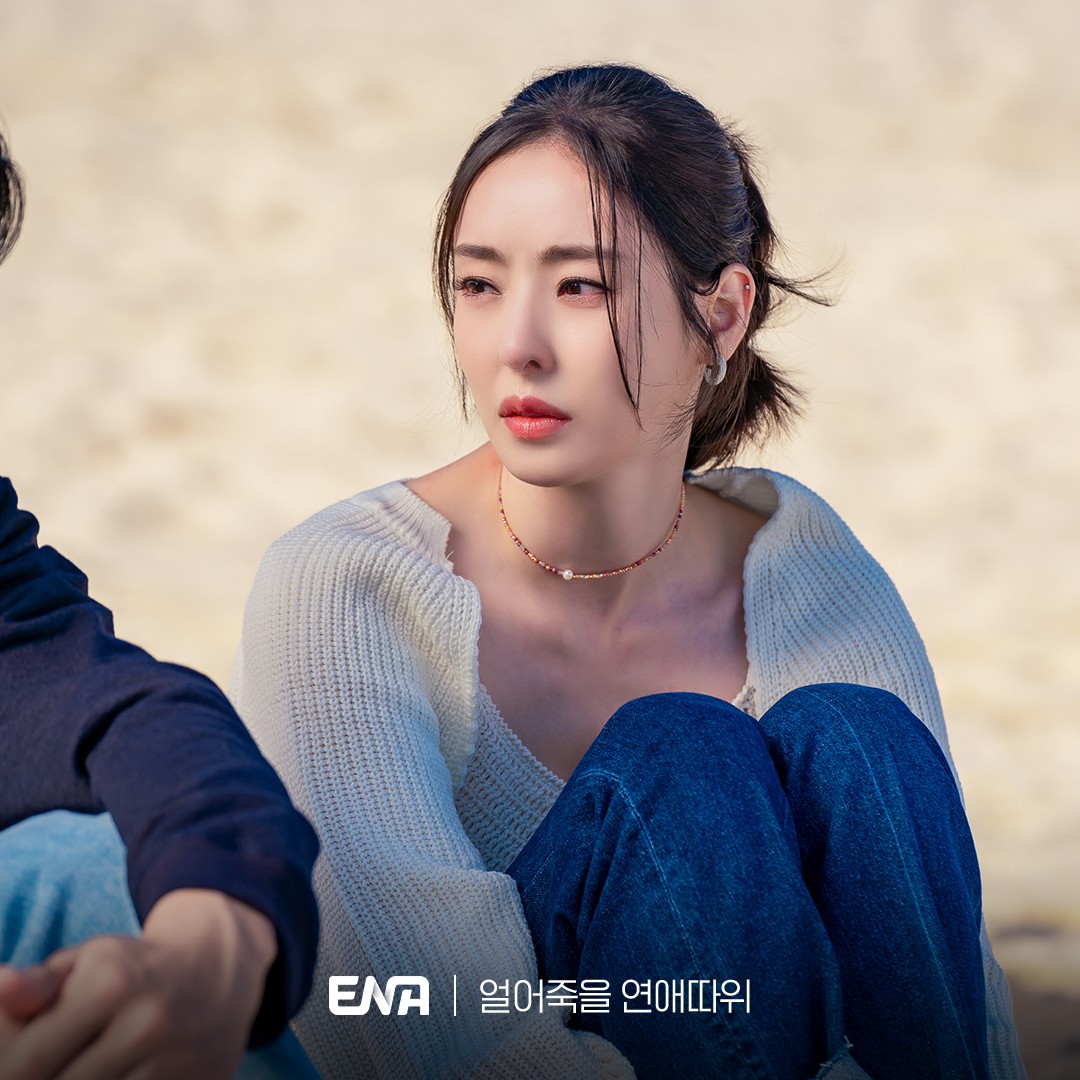 After a period of silence, Goo Yeo Reum eventually bursts into tears while Park Jae Hoon consoles her quietly, patting her back. 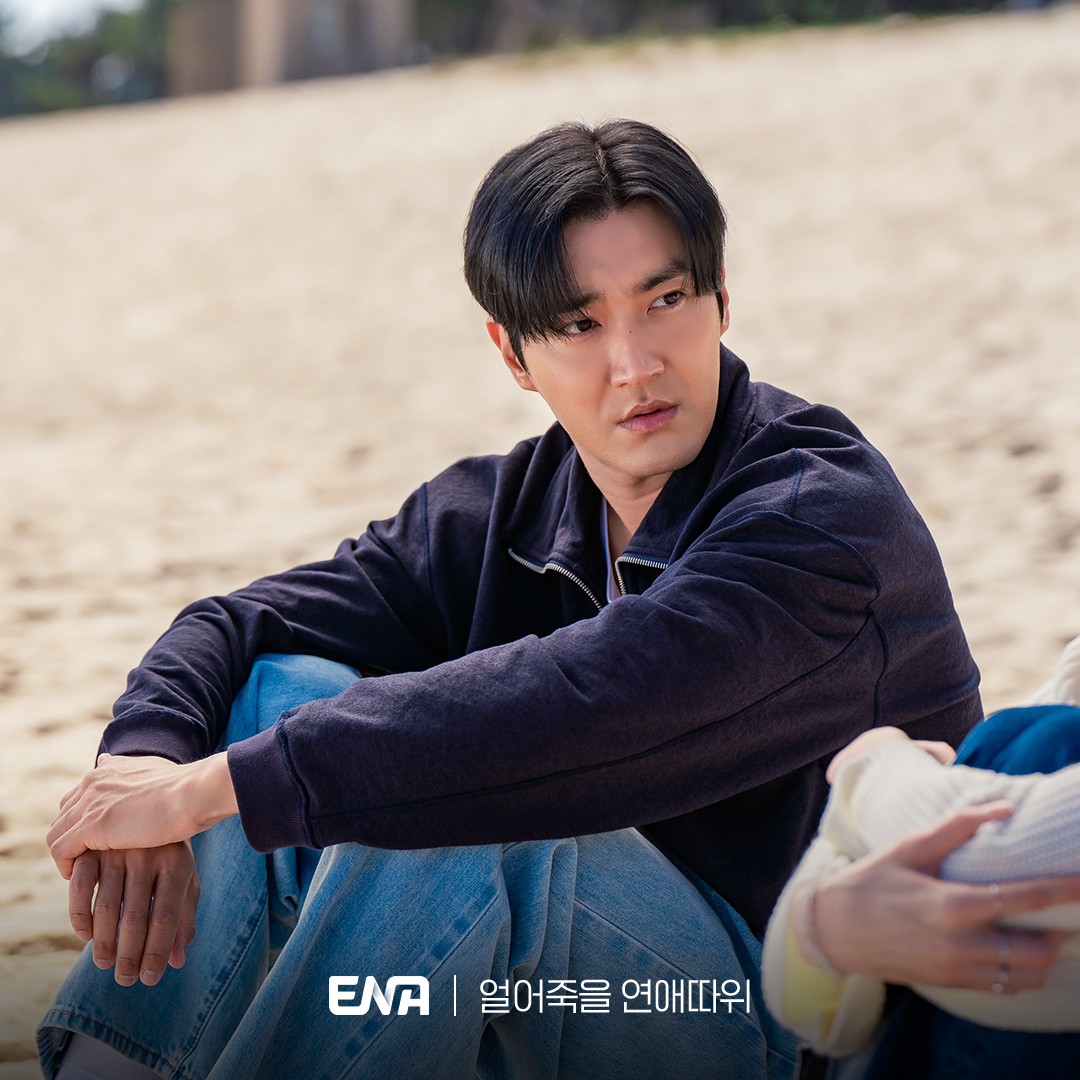 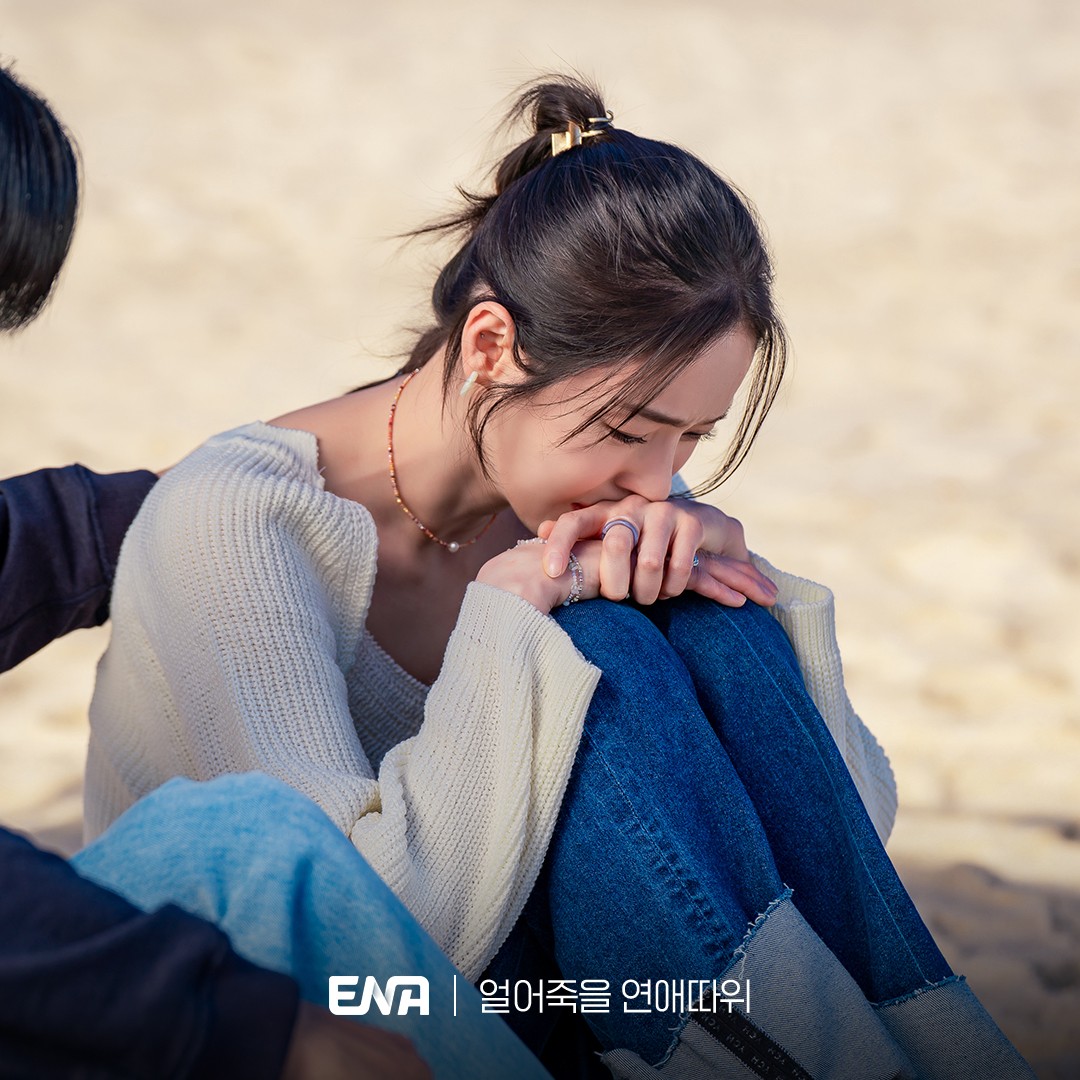 In the last episode, Goo Yeo Reum’s program “Kingdom of Love” aired its first episode and contestant Park Jae Hoon quickly became a hot topic. However, the program’s producers were met with an unprecedented crisis when a rumor about Park Jae Hoon started circulating online communities. Stay tuned to find out what’s happened to Park Jae Hoon and why Goo Yeo Reum seeks out her best friend in tears.

The drama’s producers commented, “Lee Da Hee and Choi Siwon will convey lasting emotions to your home screens through their sincere acting as they perfectly immerse into their characters’ mindsets within the puzzling plot. Please look forward to the story in the second half of ‘Love is for Suckers’ and seeing what decisions these two will make after facing unexpected dangers following their ‘Kingdom of Love’ appearance.”

The next episode of “Love is for Suckers” airs on November 9 at 9 p.m. KST.

Catch up with the drama here!

TREASURE Tops iTunes Charts All Over The World With “THE SECOND STEP : CHAPTER TWO”

TREASURE Tops iTunes Charts All Over The World With “THE SECOND STEP : CHAPTER TWO”