New stills detailing a shocking turn of events in “Love is for Suckers” have been released!

“Love is for Suckers” is a romantic comedy series that tells the story of two best friends, Goo Yeo Reum (Lee Da Hee) and Park Jae Hoon (Super Junior’s Choi Siwon). Their friendship of 20 years takes a dramatic turn when they partake in a dating reality show as a producer and contestant, developing feelings for one another along the way.

The newly released stills show the contestants of the second season for the hit dating reality show “Kingdom of Love” finally coming out of their shells. This is especially the case for the female contestants as they get fired up for a round of the traditional Korean game Chicken fight!

In a previous episode of “Love is for Suckers,” “Kingdom of Love” finally premiered and rose straight to the top spot in viewership ratings. This only makes sense considering the perfect lineup of contestants, provocative scenes like introductions in bathing suits and a pool party in undergarments, and intriguing elements in the narrative like having the contestants get drenched in water. 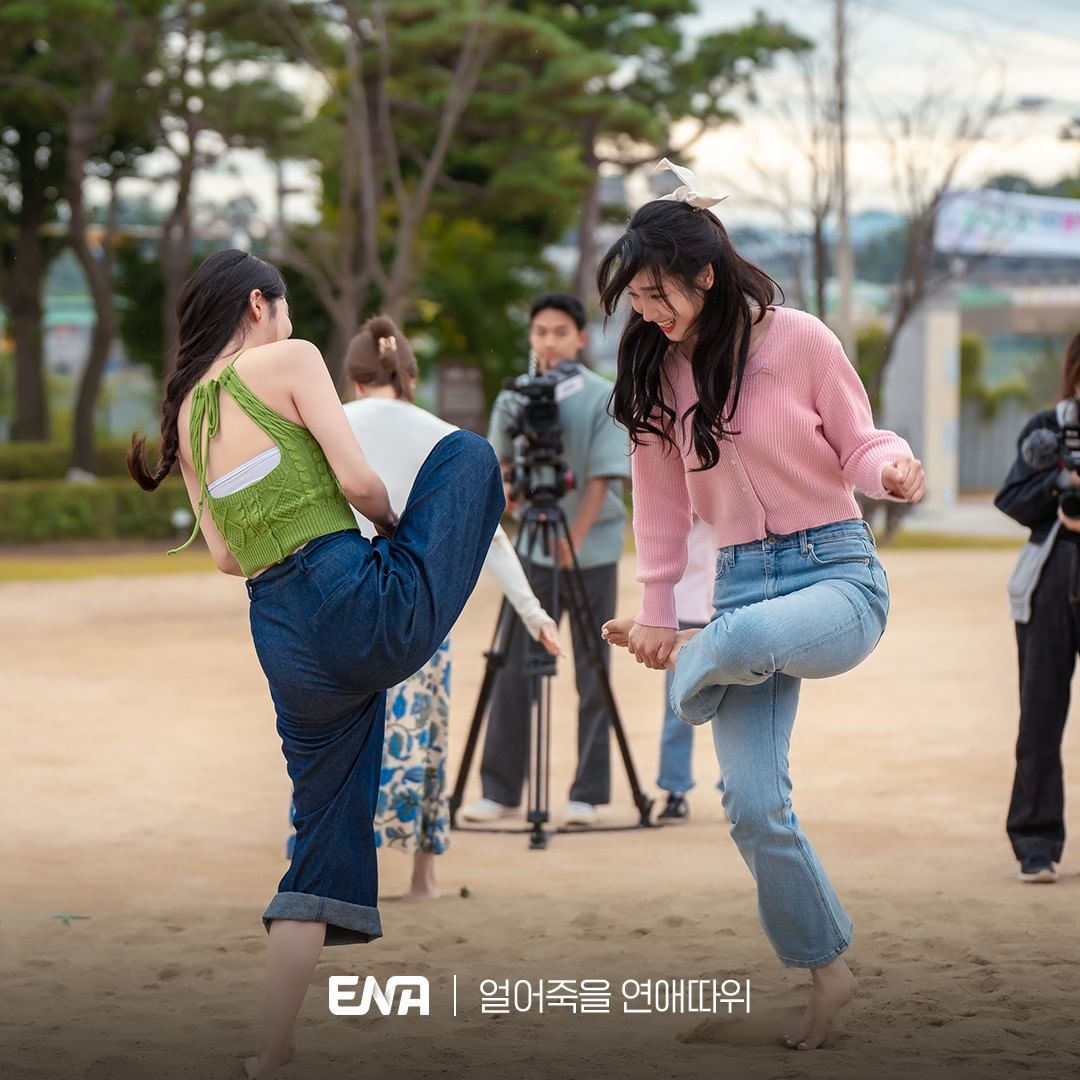 Following the male contestants playing a round of traditional Korean wrestling (ssireum) topless, the female contestants are revving up for a game of Chicken fight. Even Han Ji Yeon (Lee Ju Yeon), who is known as the calm and intellectual one, gets so into the game and makes everyone laugh with her dramatic response to losing. At one point, it gets so intense that Park Jae Hoon even covers his mouth in shock. 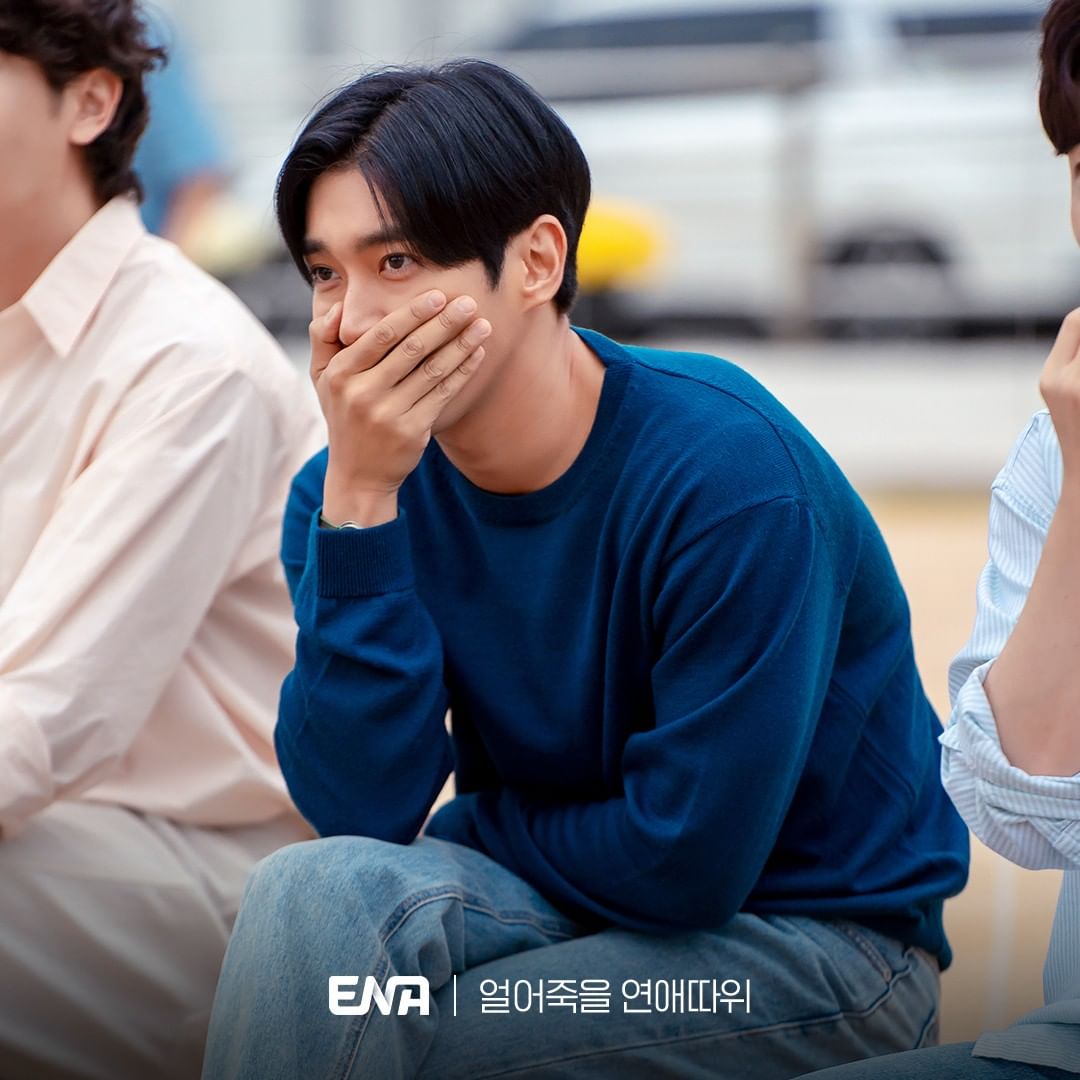 One of the stills captures the moment when John Jang (Park Yeon Woo) runs onto the playing field and shows his toned arms to a fallen female contestant. How will this chaotic scene filled with screams and shouts come to a conclusion? Who will win the one and only voucher to go on a date? 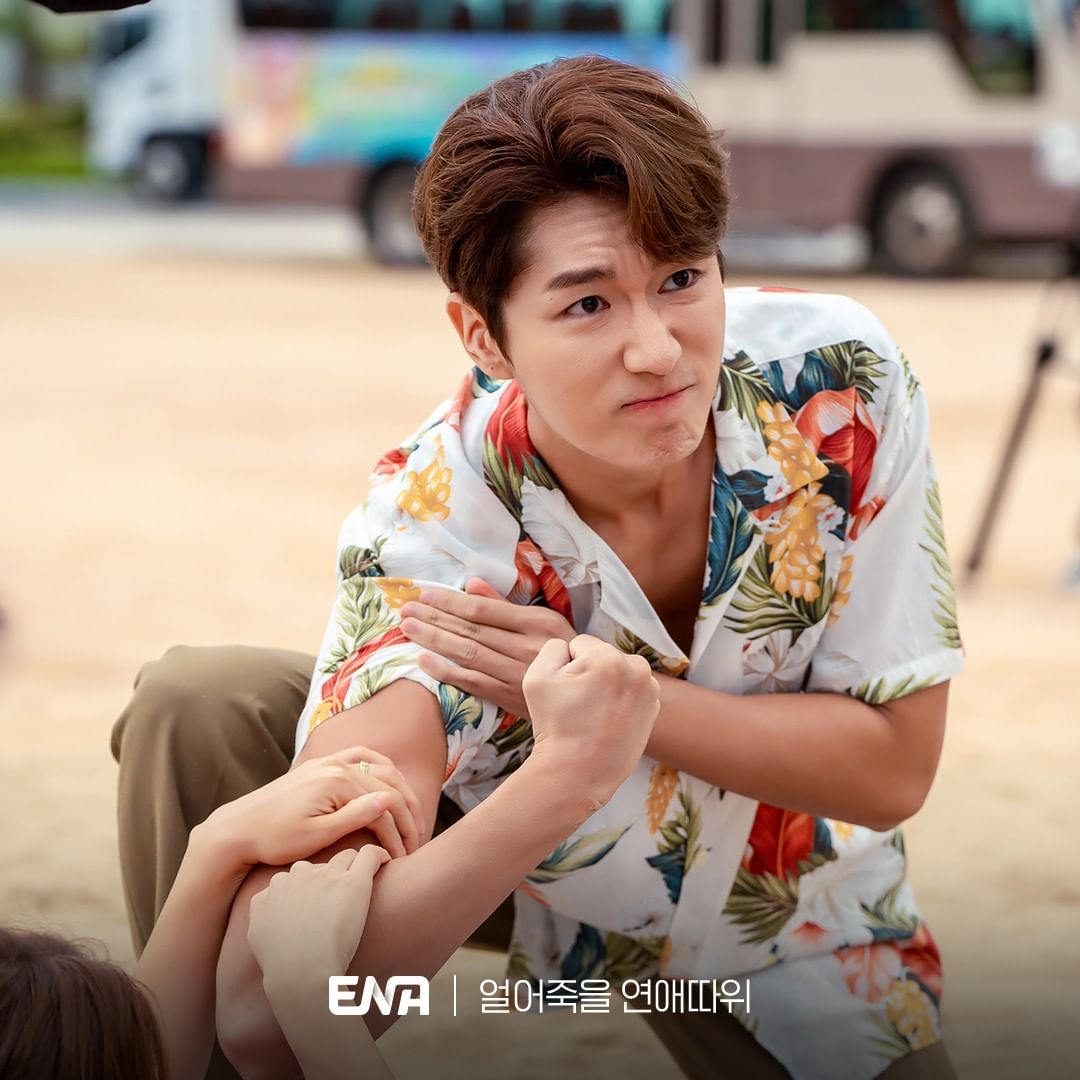 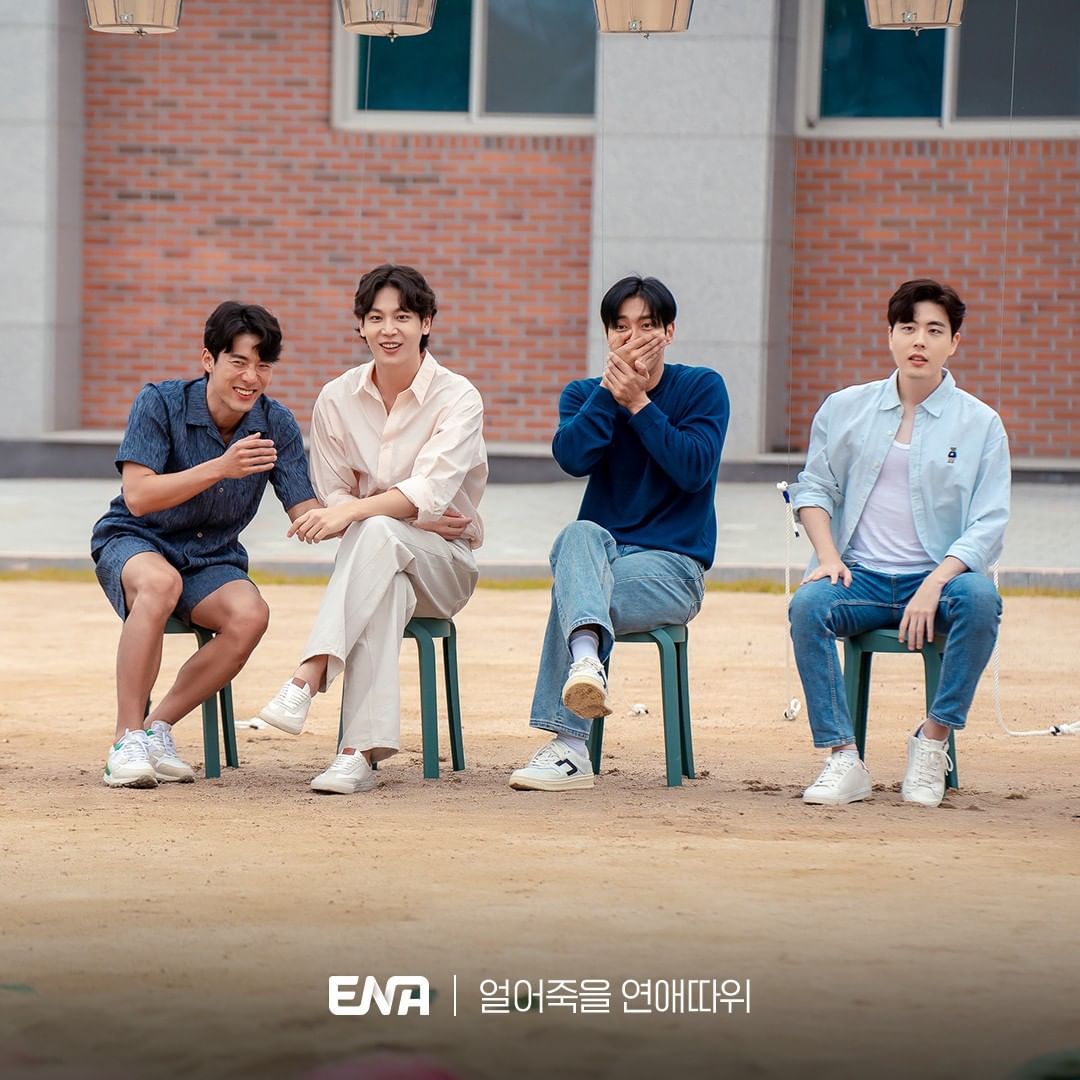 Aside from the contestants just mentioned, all characters have fully engrossed themselves into the mold of dating show contestants. The fervent passion in the eyes of Lee Ju Yeon, Son Hwa Ryeong, Kim Ji Soo, Moon Ye Won, and Lee Yoo Jin as they get into position for the chicken fight is enough for proof.

The production team commented, “The contestants for ‘Kingdom of Love’ are partaking in the program with sincerity, so it’ll help make watching the show more engaging for the viewers. Please look forward to the seventh episode in which ‘Kingdom of Love’ will really take off and bring twice the fun.”

The next episode of “Love is for Suckers” will air on Wednesday October 26 at 9 p.m. KST.

Catch up with the latest episodes on Viki!