CIX is a boy group under C9 Entertainment and is active since 2019. The group consists of five members, namely: Bae JinYoung, YoungHee, SeungHun, HyunSuk and BX. The group has released 7 Albums (6 Ep and 1 full-length). In August, CIX released their full-length album,“OK Prologue: Be Ok”. The album made an impressive sale of selling 110,228 copies within its first week of release and was loved by their fandom, FIX (Faith In X).

Now that they have made their name in the music industry, the group is now moving to dominate the acting industry. The members made their appearances on many web dramas/movie and are said to appear in more. Are you a FIX? And do you wish to know where to see your favorites on? Well scroll below! 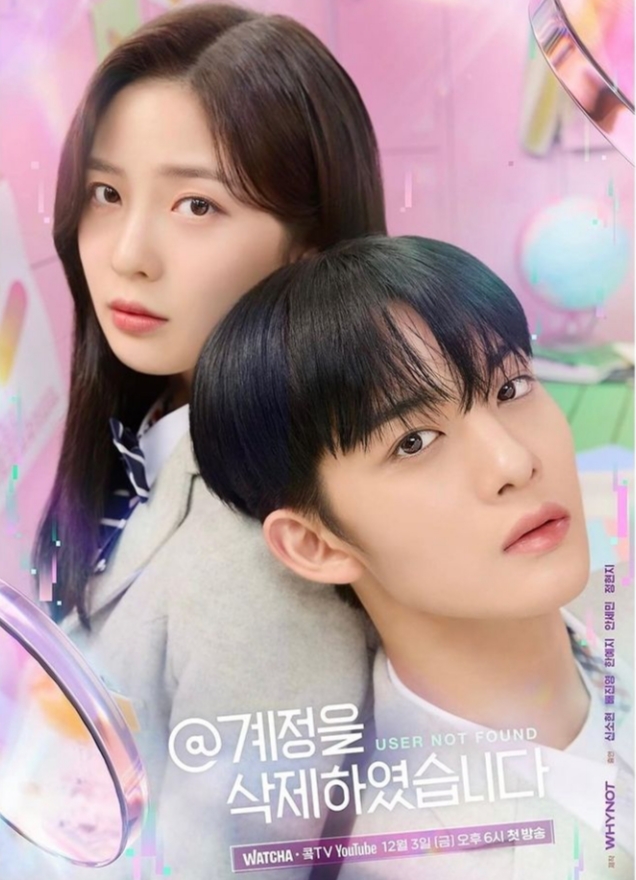 Yoo MinJae (played by Shin SoHyun) has been invisible all her life. With no friends or anyone to talk to, she was a complete outcast. But when she transfers into a new school, she wishes to change that. On the other hand we have another girl MinJae (played by Han YeJi), popular on her Instagram and even school. Yet middle school did not end well for her either. This MinJae wishes nothing but a quiet high school life…being almost invisible.

What will happen if the two swap positions to experience this high school trip like they wish it to be?

CIX’s Bae JinYoung plays the character Shin YiJoon, the most popular and visual of the school. He is the cold looking soft guy who himself is immersed in struggles of his own, already being shy, his past incident refrains himself from opening up to anyone. When romance blossoms in between them, you cannot help the butterflies in your stomach! 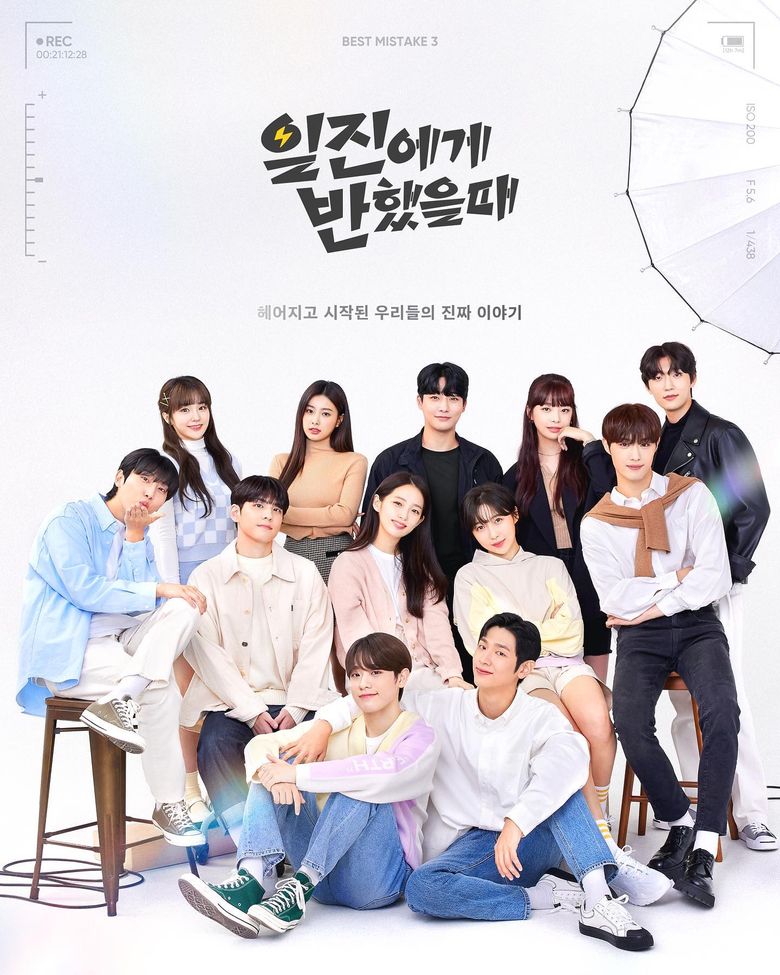 The third season of Best Mistake, now takes part in college setting and focuses on the growth of the youth. The story is based on a dating stimulating game.

The lead couple Kim YeonDu (played by Lee EunJae) and Ji HyunHo (played by Kang Yul), break up yet again but the reason is unclear (initially). As YeonDu tries to move on from him she meets Do YeSeok (played by DAY6’s WonPil), a senior in her major. As the three cross path, is there an inevitable love triangle to resurface?

CIX’s HyunSuk plays the character Kim DaeYoung. A twenty three year old college student who is YeSeok’s friend. Upon discovering his friend’s feelings for YeonDu. DaeYoung takes it upon himself to have the two connected. Whilst he himself too is helplessly in love with his destiny Seol (played by Park EHyun) from School of Design.

3. “Turn: The Street” With SeungHun 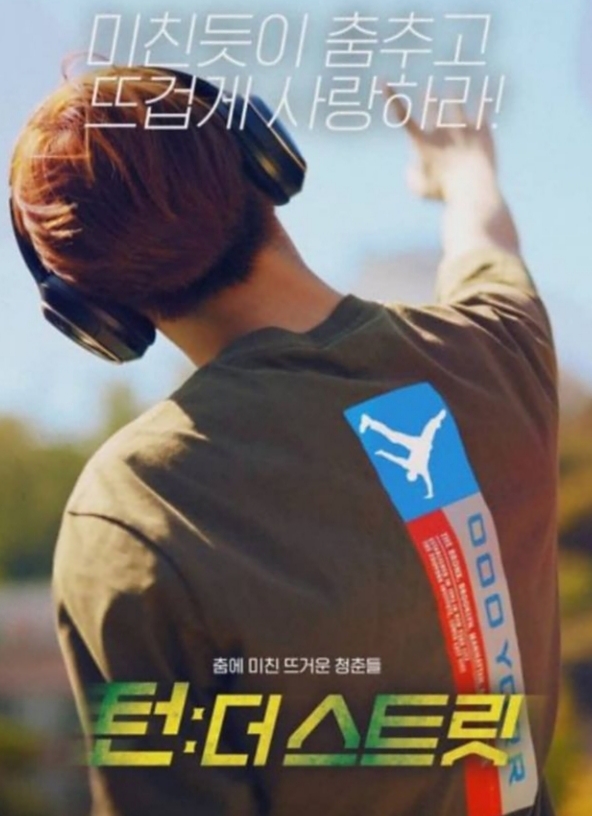 The story revolves around B-boy group ‘Mountain Crew’. Young people working for a long time to achieve their dream come together, wishing to end their suffer.

CIX’s SeungHun plays the character named Kang SeungHun. A highly talented dancer, who was previously an idol trainee but becomes lost after leaving the agency. The movie proceeds to show his journey to achieve his dreams. SeungHun was appreciated by fans for his amazing acting skills. 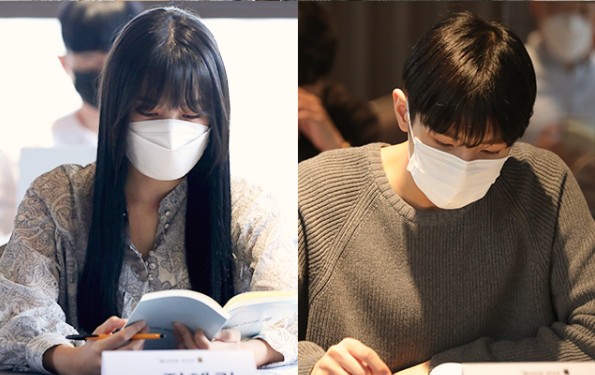 C9 Entertainment confirms that CIX’s YoungHee will share screen with, former member of GFriend, YeRin in a fantasy romance web drama. YeRin, plays role of a ruthless cold hearted witch, named Lee HaNa, who runs a shop. Whilst, YoungHee’s plays the character Han JiHo, the part timer at the shop. Han JiHo is a student who can do anything perfectly if he sets his mind to it but barely can make his mind. The story proceeds when Han JiHo gets entangled and cursed by Lee HaNa.

These Are The Most Popular Characters In “All Of Us Are Dead”, According To Kpopmap Readers

These Are The Most Popular Characters In “All Of Us Are Dead”, According To Kpopmap Readers