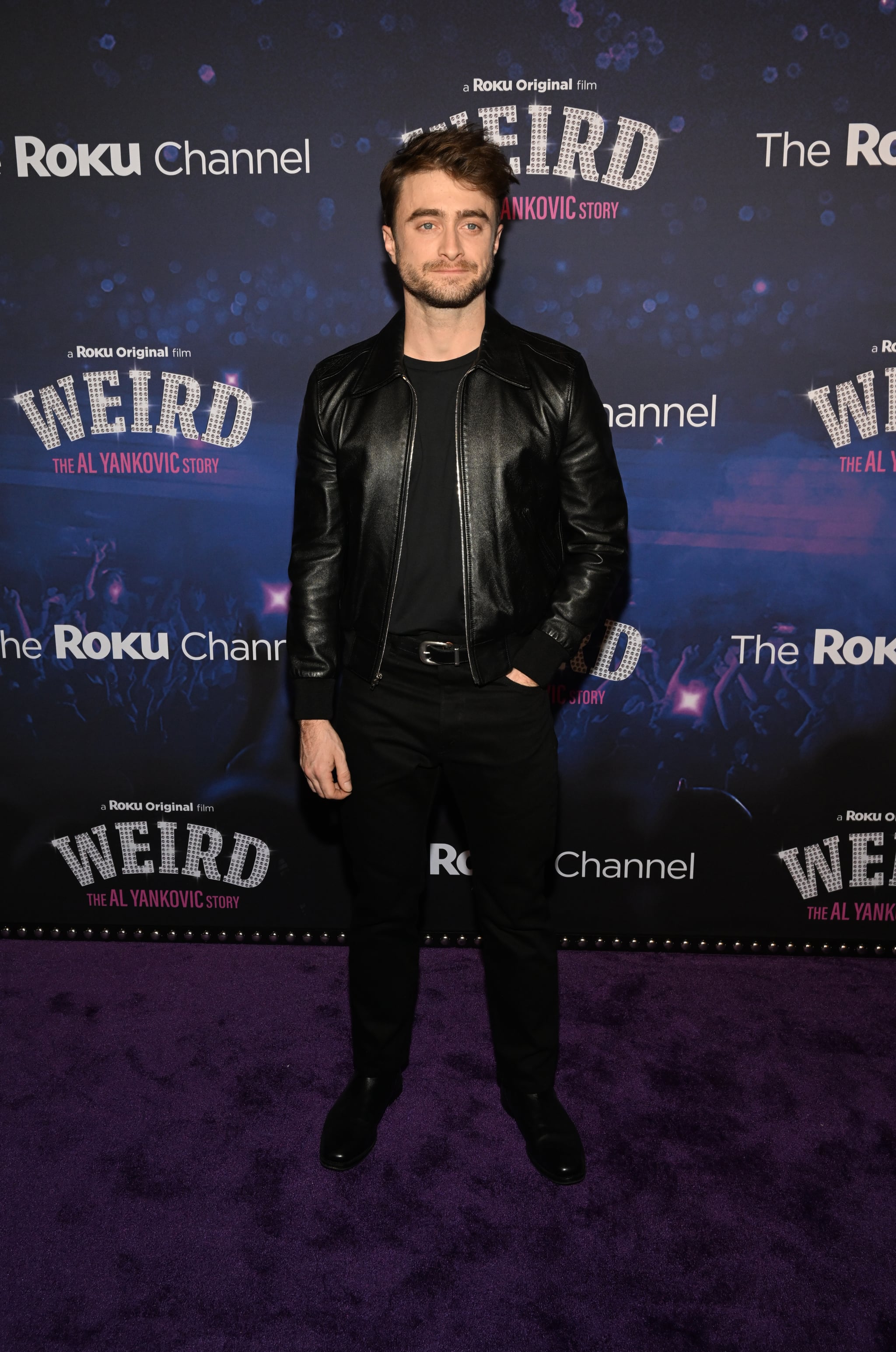 Following the 2020 controversy surrounding J.K. Rowling’s transphobic tweets, which included harmful messaging against the LGBTQ+ community, Daniel Radcliffe issued a powerful open letter to fans, rejecting Rowling’s rhetoric. Now, in a recent interview with IndieWire, Radcliffe is looking back on his decision to stand by the trans community, saying that he wouldn’t have been able to face himself if he hadn’t shown his support back in June of 2020, when many of the tweets were first published. “It was really important as I’ve worked with the Trevor Project for more than 10 years, and so I don’t think I would’ve been able to look myself in the mirror had I not said anything,” he said.

“I wanted them to know that not everybody in the franchise felt that way.”

Although Radcliffe initially found fame thanks to his starring role in Rowling’s “Harry Potter” franchise, that didn’t stop him from speaking up against her. In fact, it was partially due to the impact of “Harry Potter” that Radcliffe realized something needed to be done. “The reason I felt very, very much as though I needed to say something when I did was because, particularly since finishing ‘Potter,’ I’ve met so many queer and trans kids and young people who had a huge amount of identification with Potter on that,” he said. “So seeing them hurt on that day I was like, I wanted them to know that not everybody in the franchise felt that way. And that was really important.”

At the time, the amount of sheer ignorance coming from someone like Rowling, whose writing had cultivated such a magical space for so many people, came as a shock. Radcliffe’s 2020 letter, which was published on The Trevor Project’s website, adamantly validated trans identities, explicitly stating that “Transgender women are women,” despite what Rowling has said. “Any statement to the contrary erases the identity and dignity of transgender people and goes against all advice given by professional health care associations who have far more expertise on this subject matter than either Jo or I,” Radcliffe wrote.

“To all the people who now feel that their experience of the [‘Harry Potter’] books has been tarnished or diminished, I am deeply sorry for the pain these comments have caused you. I really hope that you don’t entirely lose what was valuable in these stories to you,” Radcliffe continued. “If these books taught you that love is the strongest force in the universe, capable of overcoming anything; if they taught you that strength is found in diversity, and that dogmatic ideas of pureness lead to the oppression of vulnerable groups; if you believe that a particular character is trans, nonbinary, or gender fluid, or that they are gay or bisexual; if you found anything in these stories that resonated with you and helped you at any time in your life — then that is between you and the book that you read, and it is sacred. And in my opinion nobody can touch that.”

Emayatzy Corinealdi on Getting Advice From Kerry Washington

Emayatzy Corinealdi on Getting Advice From Kerry Washington