In a latest interview and pictorial for Harper’s Bazaar Korea, DAWN talked about his new single, working with HyunA, and extra!

Earlier this month, DAWN returned with the brand new single “Silly Cool,” which marked his first solo launch in a 12 months and eight months.

Explaining that “Silly Cool” was a remodeling of a tune he had first written two and a half years in the past, DAWN shared, “I generally hearken to songs I made up to now, and listening to it once more, [‘Stupid Cool’] sounded new to me. Lately, I can’t appear to put in writing the identical type of music that I made again then. It was a tune that I made like a kids’s drawing, coloring exterior the strains and doing no matter I wished by way of colour and construction.”

He went on to muse, “If I had completed the tune again then, it will have been a really totally different tune from what it’s now. I believe the tune turned out the best way it did as a result of I personally have grown [as a musician] within the time since I first wrote it.” 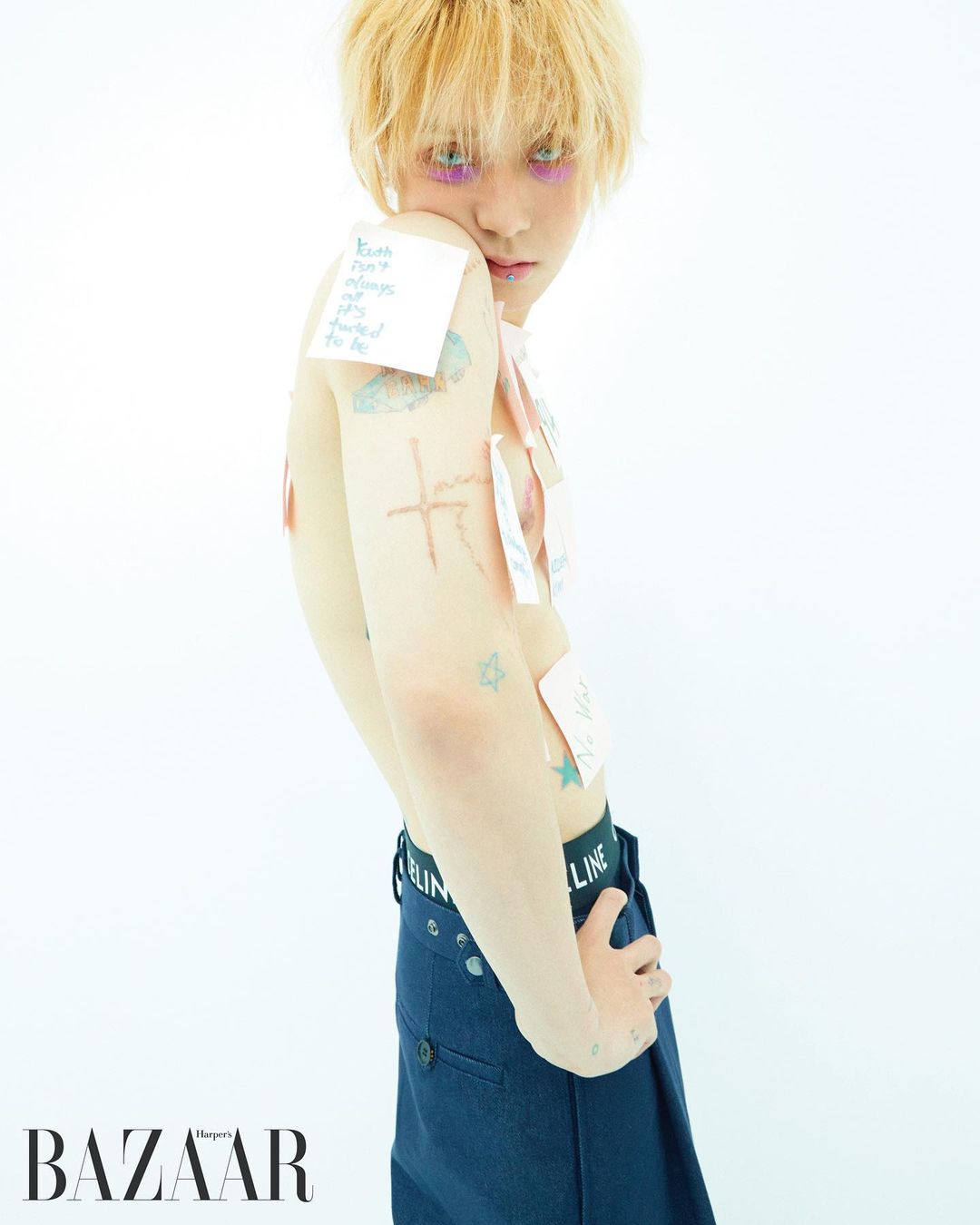 DAWN’s fiancée HyunA took on the position of photographer for his album jacket shoot for “Silly Cool,” and he spoke enthusiastically about working together with her.

Heaping reward on HyunA for her creative abilities, DAWN remarked, “Setting apart the truth that we’re a pair, HyunA’s an individual I really admire and respect. And he or she’s excellent by way of her grasp of visuals. I get quite a lot of assist from her in terms of visible components like colours or outfits.”

“HyunA shot my album jacket [for ‘Stupid Cool’] with the digital digital camera she all the time carries round, and I appreciated the top end result as quickly as I noticed it,” he continued. “I spotted, ‘Ah, so that is how HyunA sees me.’” 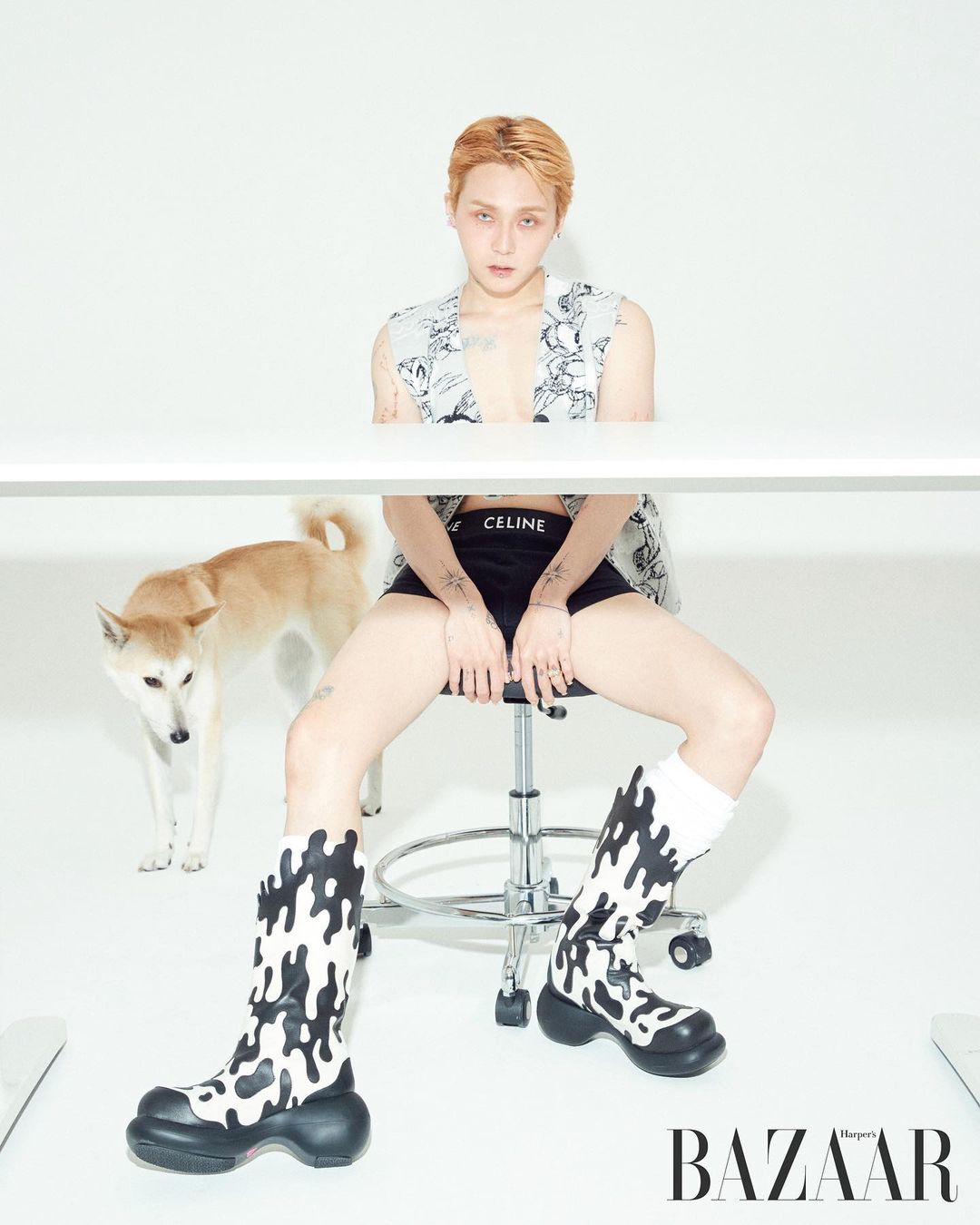 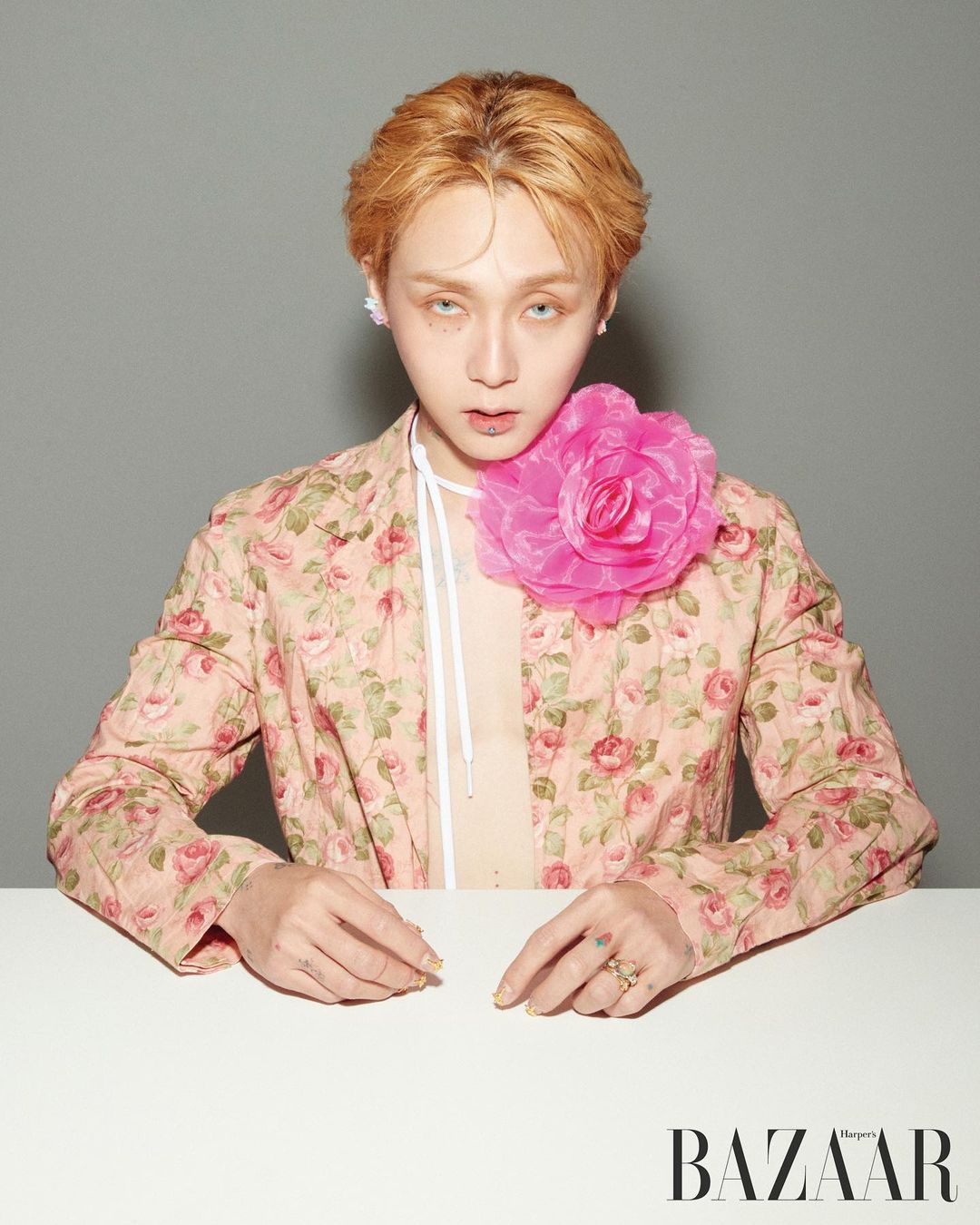 DAWN’s full interview and pictorial will likely be obtainable within the July challenge of Harper’s Bazaar Korea journal.