DIA’s Ki Huihyeon has signalled her new start as an actress!

On September 29, HICON Entertainment announced that they had signed an exclusive contract with Ki Huihyeon. They shared, “We discovered the growth potential of Ki Huihyeon, who has unlimited potential with regards to acting, and have promised to join her new start as an actress. In order for her abilities to blossom to her heart’s content, we will not hesitate to spare our full and active support.” 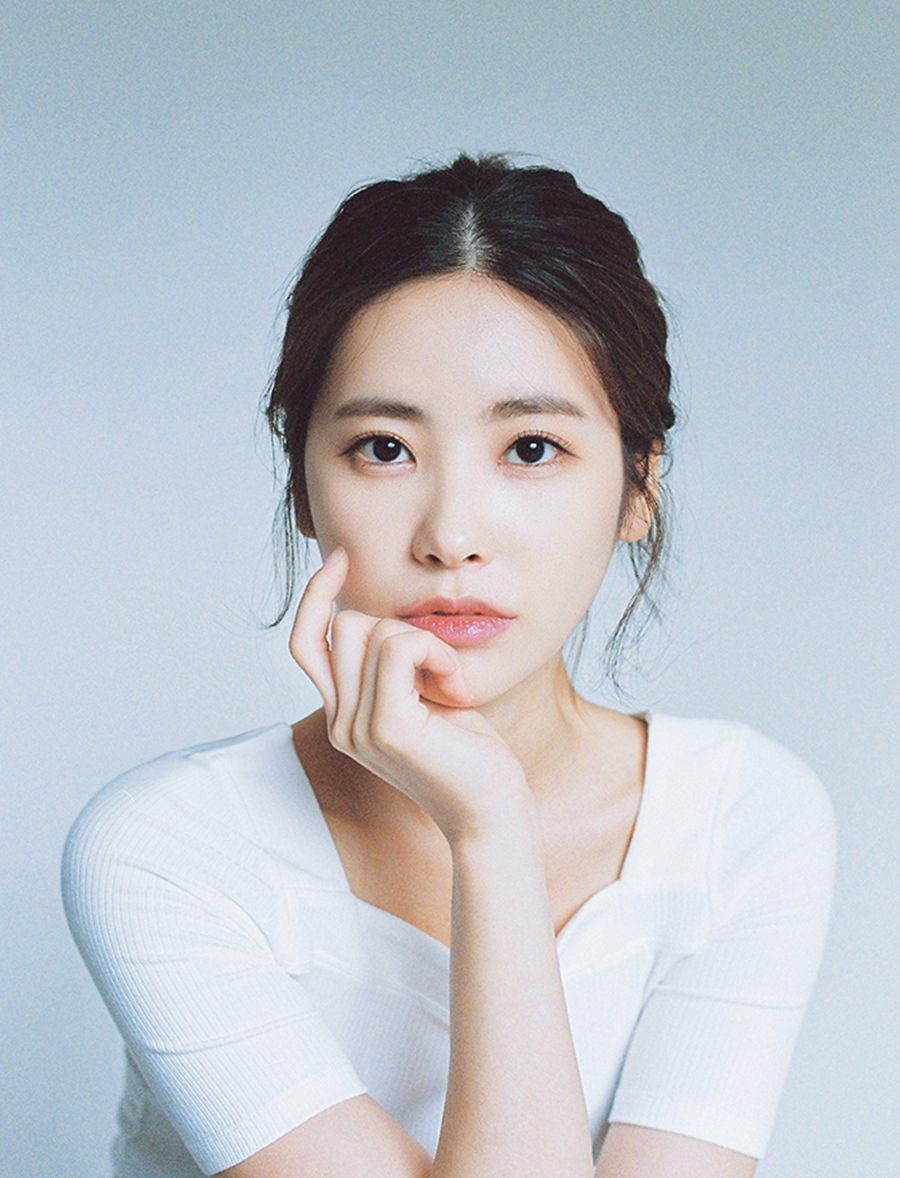 Ki Huihyeon debuted as a member of DIA in 2015 before appearing as a contestant on Mnet’s “Produce 101” in 2016. While promoting as an idol, Ki Huihyeon also starred in web dramas “Love in Black Hole” and “Fashionista,” as well as the film “Love & Wish.” Before DIA’s contracts with PocketDol Studio expired, they released one final full-group single album “Rooting For You.”

All the best to Ki Huihyeon on her fresh start!

Start watching “Love in Black Hole” with subtitles below!

Kim Tae Ri And Nam Joo Hyuk Have Different Reactions To Their Surprise Encounter In “Twenty Five, Twenty One”

Kim Tae Ri And Nam Joo Hyuk Have Different Reactions To Their Surprise Encounter In “Twenty Five, Twenty One”