In a world of social distancing, everyone is trying to find a new way to spice up their bedroom. OneTaste Founder & CEO Nicole Daedone built her net worth off the promise of such orgasmic delights mixed with meditative ideologies. That is, until it all went horribly, horribly awry.

In 2001, Daedone started OneTaste as a business dedicated to helping womxn achieve orgasms through meditation. At its core, it’s believed that syncing the mind, body, and soul is necessary for a truly satisfying experience. It sounded like the perfect way to practice sexual self-care.

However, by 2018, OneTaste had amassed a toxic collection of sex-based crimes & offenses. By the time it was forced to close its US locations and end its in-person classes, Daedone was under FBI investigation for crimes like human trafficking. What went wrong? 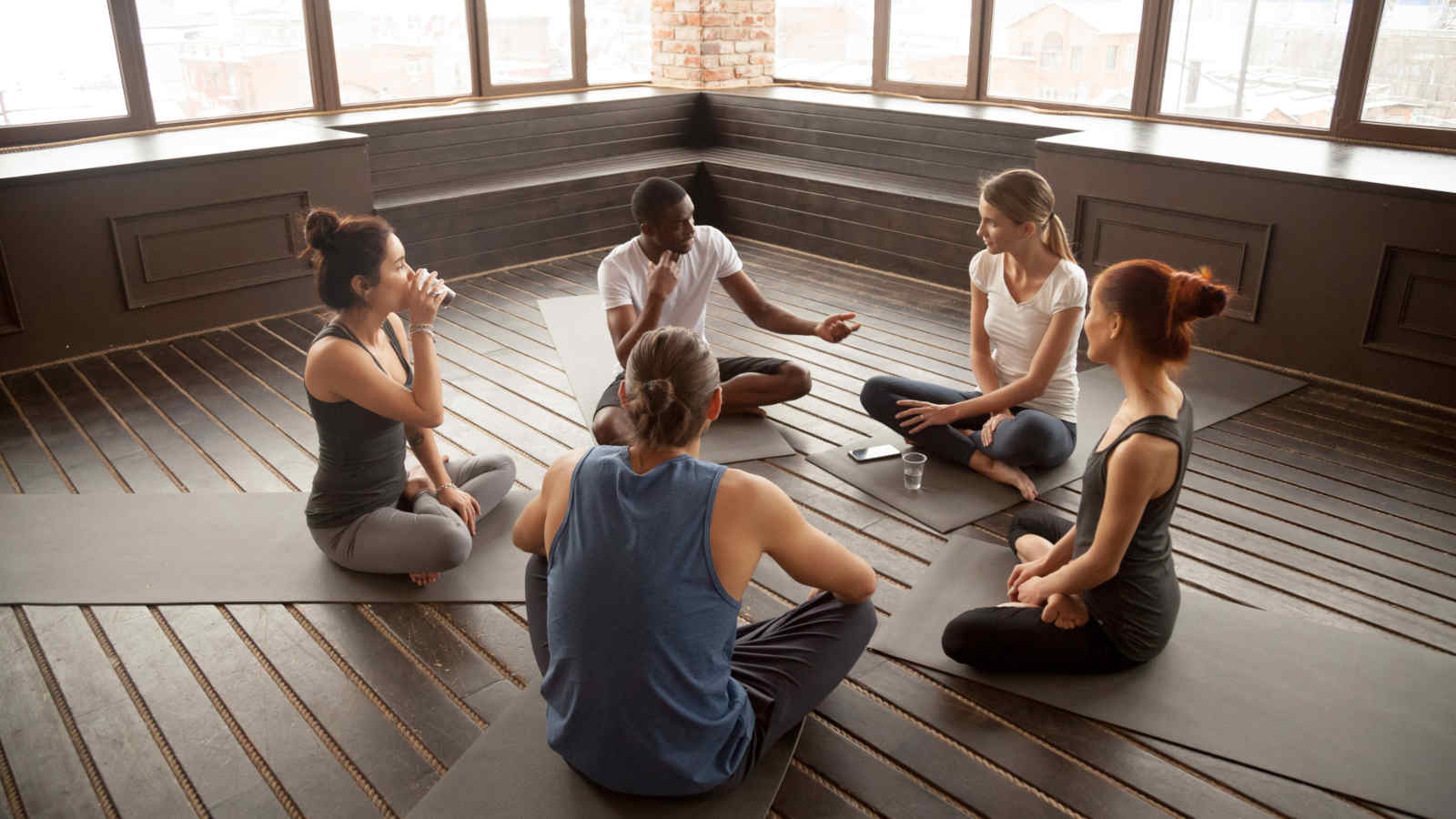 Eastern philosophy has always placed importance on maintaining the balance of the mind, body, and spirit. In its many forms, it thrives off of guiding practitioners toward being able to center themselves through simple techniques such as mindfulness & deep breathing.

Many people, however, aren’t satisfied just being students of this particular school of thought. Nicole Daedone, for example, instead decided to use the teachings she claims to have received from a Buddhist Monk to elevate her net worth. She founded along with Robert Kandell OneTaste to help people practice healthy desires.

Instead, the business of pleasure allegedly became a hotbed of harassment, assault, and even human trafficking. There’s no way Daedone wasn’t at least aware of what was supposedly happening to OneTaste employees with her own business. With such widespread sexual abuse, she’d have to be blind or in denial not to see it. 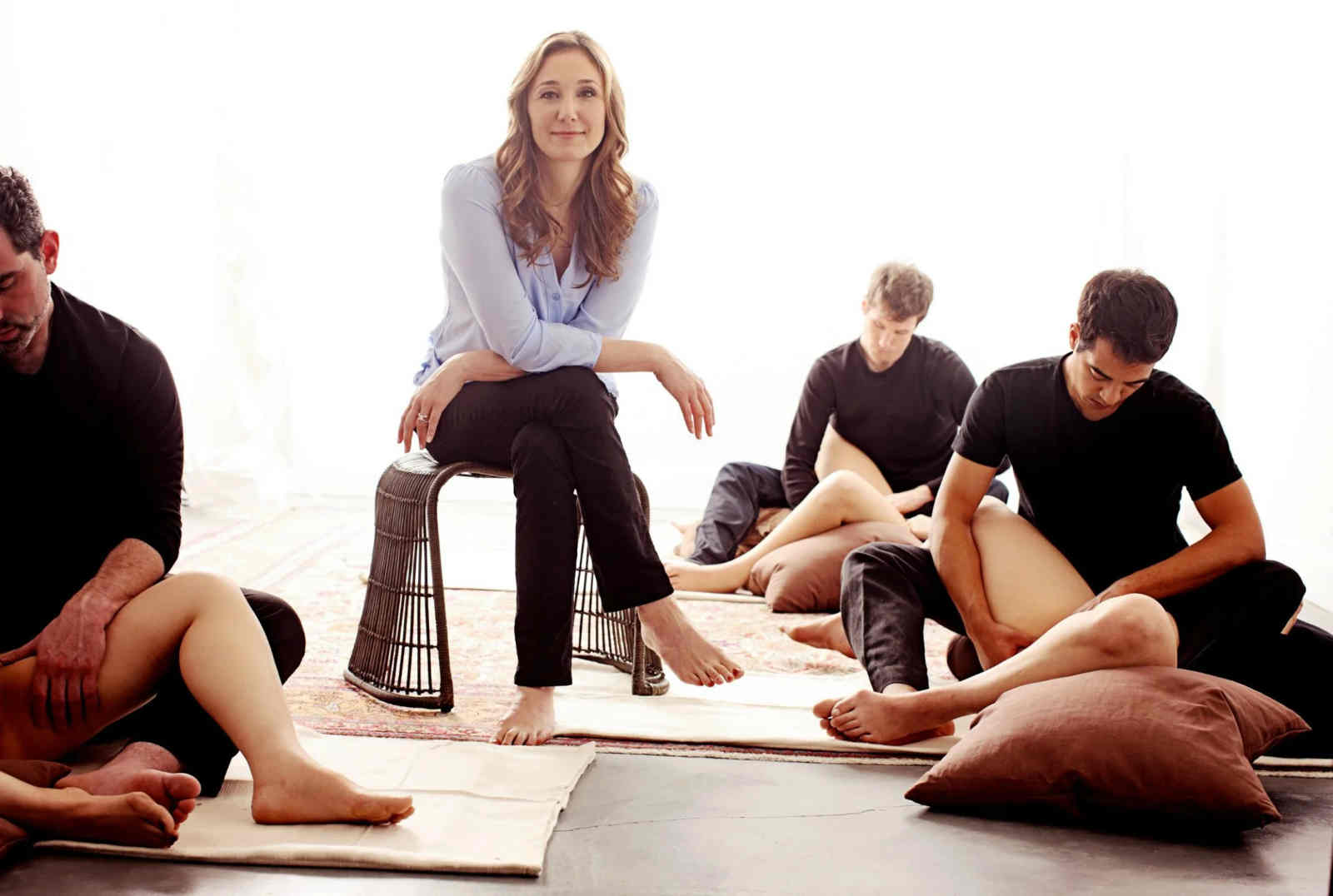 Nicole Daedone’s work as a sexual guru earned her a net worth of about $2.5 million. Her goal was to genuinely connect womxn with their own sense of intimacy – whether single or in romantic relationships. OneTaste employees were pivotal in guiding clients in a safe space.

Instead, her well-meaning business opened Pandora’s box that wouldn’t be exposed until years later. OneTaste wasn’t just preying on employees, though. There were also using aggressive sales tactics to pressure clients to spend obscene amounts of money on their services.

In 2015, OneTaste gave a former employee an out-of-court settlement after they’d brought forth allegations of sexual harassment & assault. This was after they’d been trapped into a spiral of spending money on OneTaste classes & needing the work to get out of debt. 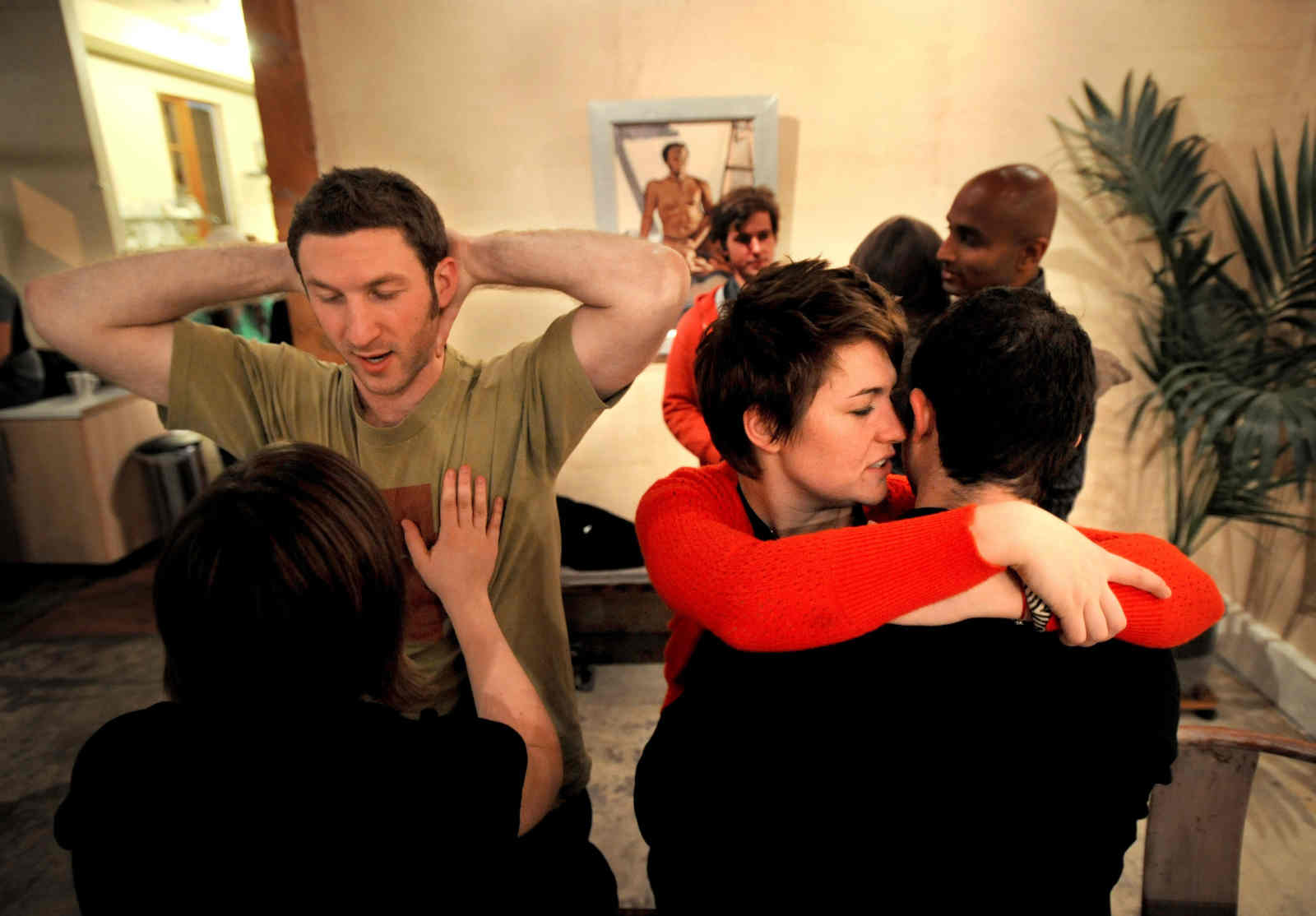 Pyramid schemes are a hard business to sell, but they’re also a tough cycle to escape. They lure in potential customers by promising everything they want on a silver platter, if only they join. The pitch usually involves fast talking, quick calculations, and a very persuasive strategy.

The downfall of OneTaste wasn’t just a disastrous loss of Nicole Daedone’s net worth. It was the result of a series of abuse & fraud allegations from clients & employees alike. Clients were pressured to spend money in the pursuit of promises that were never fulfilled.

Meanwhile, OneTaste employees were suffering under inhumane work conditions. They ultimately fell victim to all the problems associated with illegal labor practices as well as forced sex work. While all this happening as Daedone built her wealth can’t be a coincidence, it made many people wonder if these tactics were intentional. 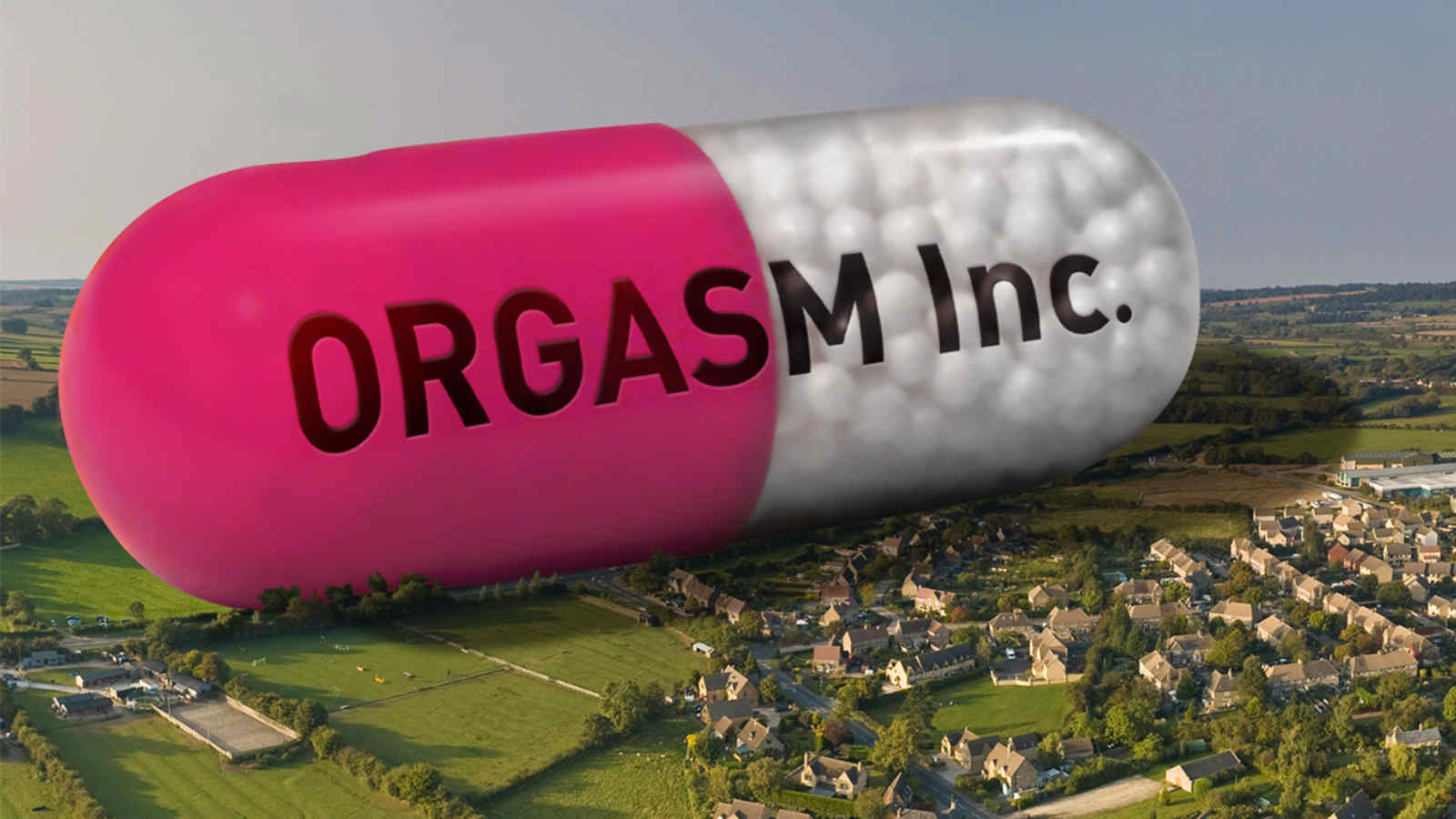 As quickly as Nicole Daedone built her net worth up, it all came tumbling down. OneTaste broke under the pressure of allegations as it fell under an FBI investigation. Former employees were accepting requests to speak on the abuse they suffered under Daedone.

Yet, what is broken can always be mended. OneTaste has since rebranded itself as the Institute of OM (Orgasmic Meditation). Its philosophy & practices are the same, it’s just less expensive. It’s only a matter of time before they’re back in the headlines for similar, if not more deviant, crimes for Netflix to make a quick buck off of.

Daedone had a great setup. It’s her intentions that are now under question. Abuse throughout a system can only be attributed to the negligence of its leader. Only time, and outspoken employees, will tell if she fell into gross behavior or if she’d calculated it all along.

7 Easy Ways to Customized Boxes without Even Thinking about It

Gemstone Ring Sales – Your Loved One Deserves It!

7 Easy Ways to Customized Boxes without Even Thinking about It

Gemstone Ring Sales – Your Loved One Deserves It!