Drew Barrymore was an established actress wayyy before her bloody death as Casey in Wes Craven’s Scream. However, being in the center of one of the most shocking movie openings in history certainly didn’t hurt her wallet. In fact, it might’ve even revived her career.

The 1996 horror classic has gone down in history for its ability to keep viewers on the edge of their seats. Its popularity spawned an entire franchise, made Neve Campbell synonymous with Final Girl, and made Ghostface a go-to Halloween costume.

Yet, the most shocking thing Scream did was kill what was supposed to be an untouchable character. That Craven & co. did it at the beginning of the movie was even more shocking. The movie’s similarly wild twist & turns meant it made a lot of money in theaters . . . and so did its stars! 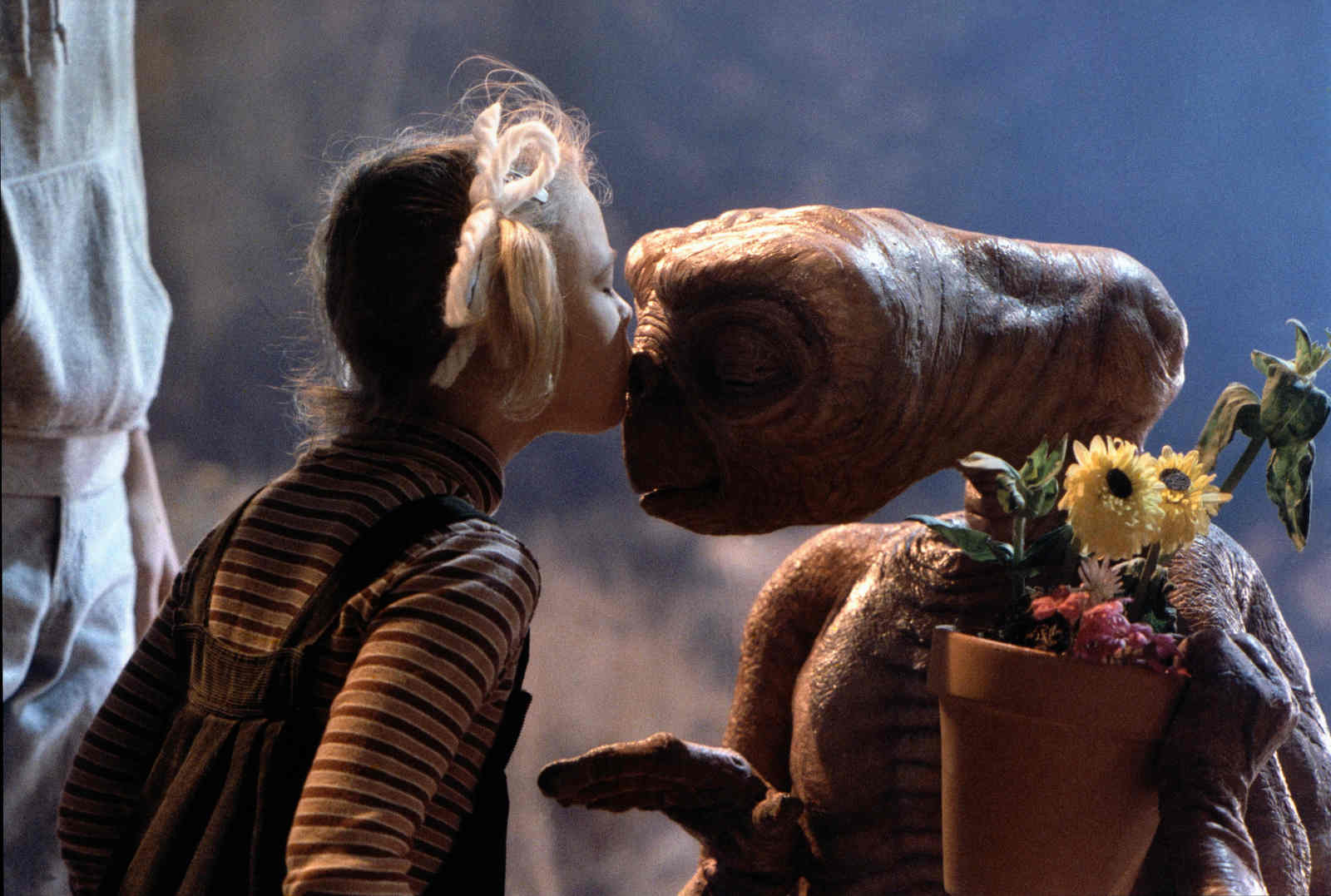 Sometimes movies are cult classics, but they don’t do very well at the box office. Other times, they achieve financial success only to fade from public memory over time – like Avatar. On rare occasions, though, movies both make a lot of money and live on in the hearts of viewers.

Scream star Drew Barrymore is no stranger to experiencing all three. From a young age, she’s been a hit in front of the camera. Audiences were enamored by her performance as Gertie in E.T. and fell in love with her tragically hopeful performance as Holly in Boys on the Side.

Barrymore achieved massive success early on in her life, but she also struggled with substance use disorder. Like many children in Hollywood, she often found herself in situations much too mature for her age. It led her down a dark path that it took years for her to free herself from. 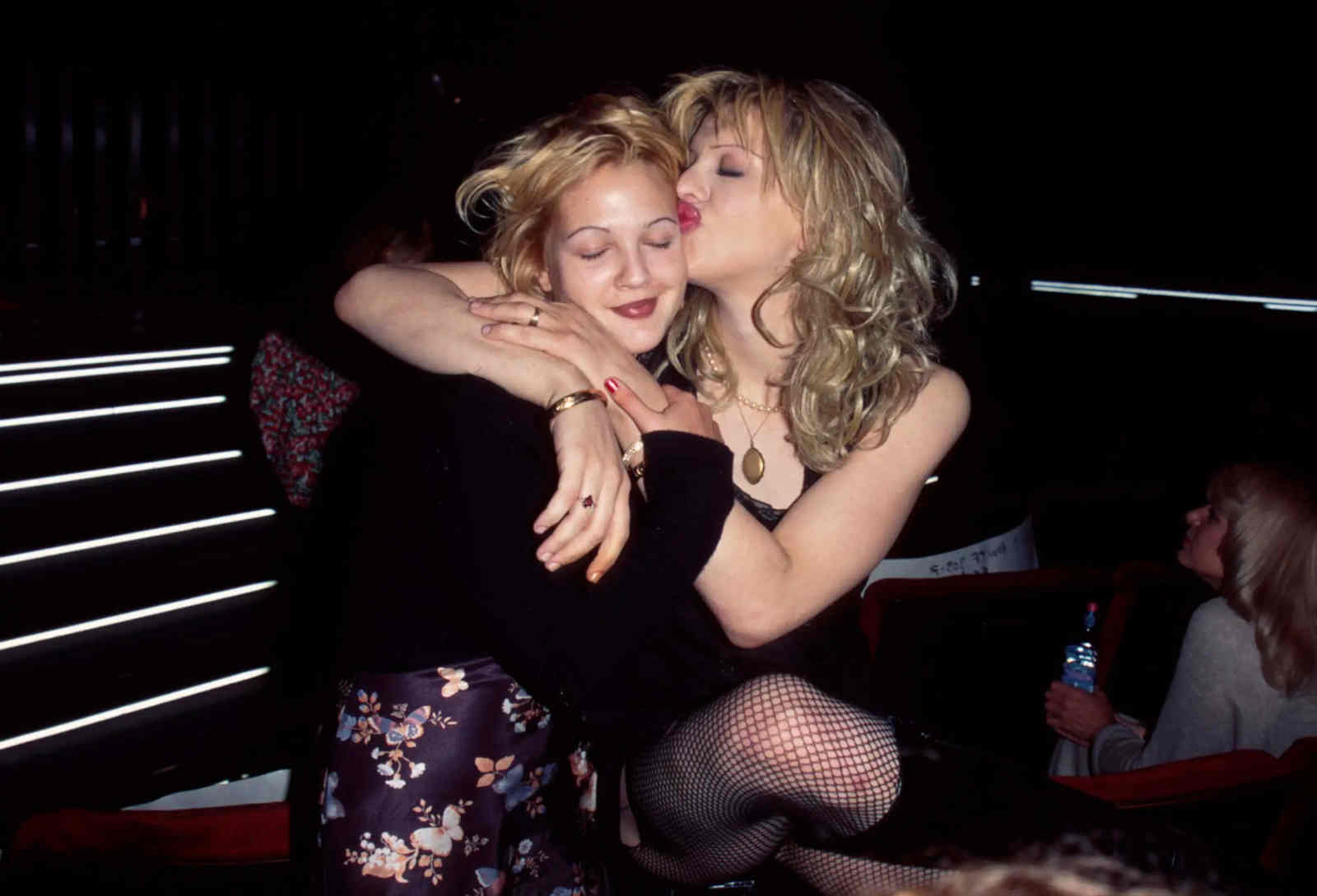 Like many child stars, Drew Barrymore wanted to stand out from her innocent image. She wanted to switch things up and escape her public role as a sweet little girl. In Scream, she supported the early death of her character to subvert the trope of popular actors surviving horror movies.

In real life, though, she started using drugs, dating rock stars, and even posed nude for Playboy in January 1995. Many people were upset by her life choices, including her godfather Steven Spielberg who sent her a quilt with a note that said, “Cover yourself up.”

While Barrymore would go on live wildly & date musicians, she eventually got help for her drug use. This behavior, however, did help the public stop typecasting her as a ‘little girl lost’ character and she was able to do the impossible: transition into mature movie roles. 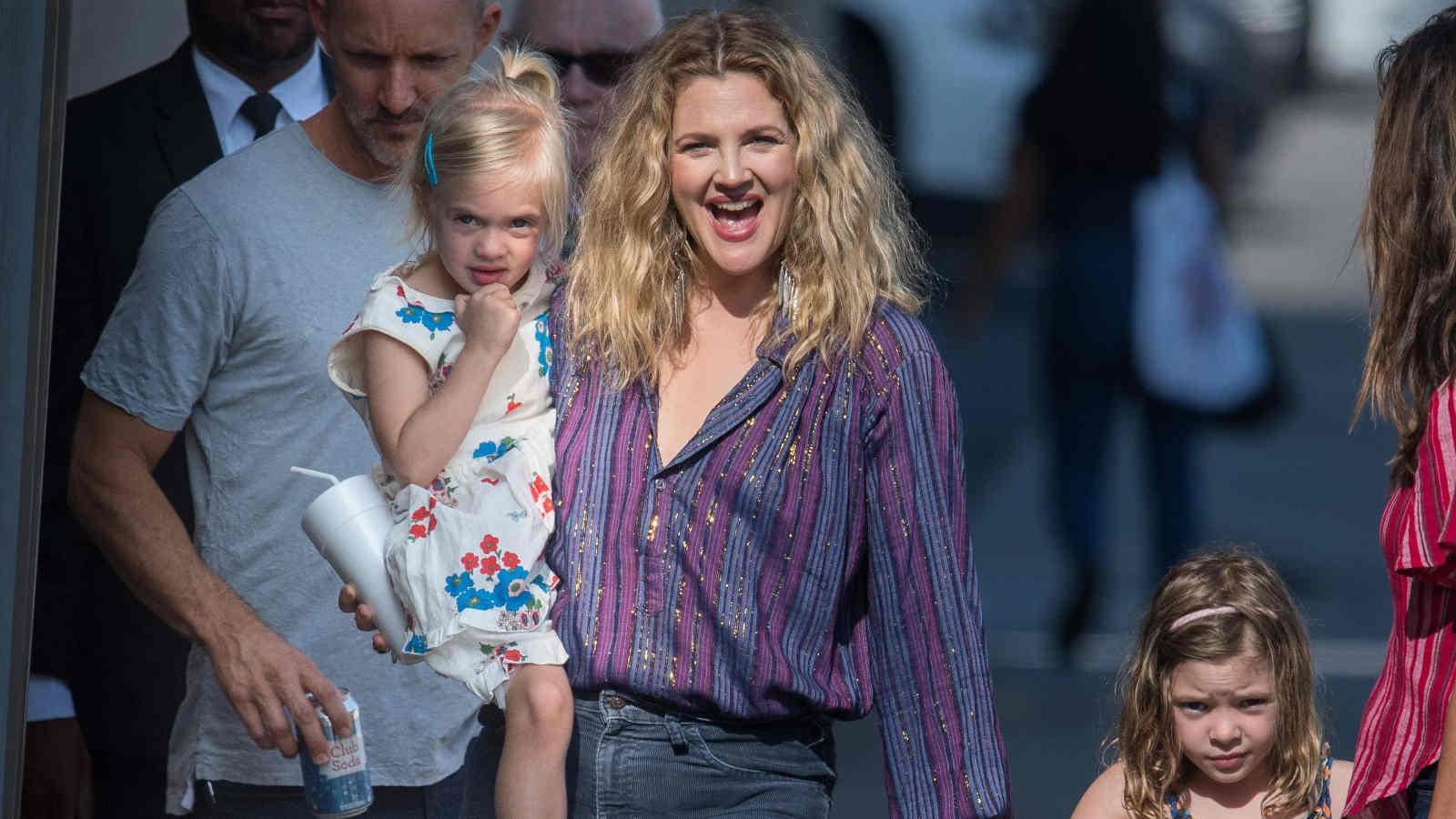 It takes time for people to grow up and, at the end of the day, celebrities are still people. No one comes out of the womb knowing what’s best for themselves and the people around them. They need time to learn about themselves and, more importantly, how to navigate the world.

Pre-Scream Drew Barrymore might not have had that chance as a child, but she got it when she was older. She now has two kids and a partner of five years in Fabrizio Moretti. Having a family doesn’t automatically equal maturity, but being able to settle down can be grounding.

Barrymore also has her own self-named talk show on CBS. The Drew Barrymore Show gives her the opportunity to interview celebrities and other notable figures. She’s an accomplished host, actress, director, producer, and author. She even has her production company, Flower Films. 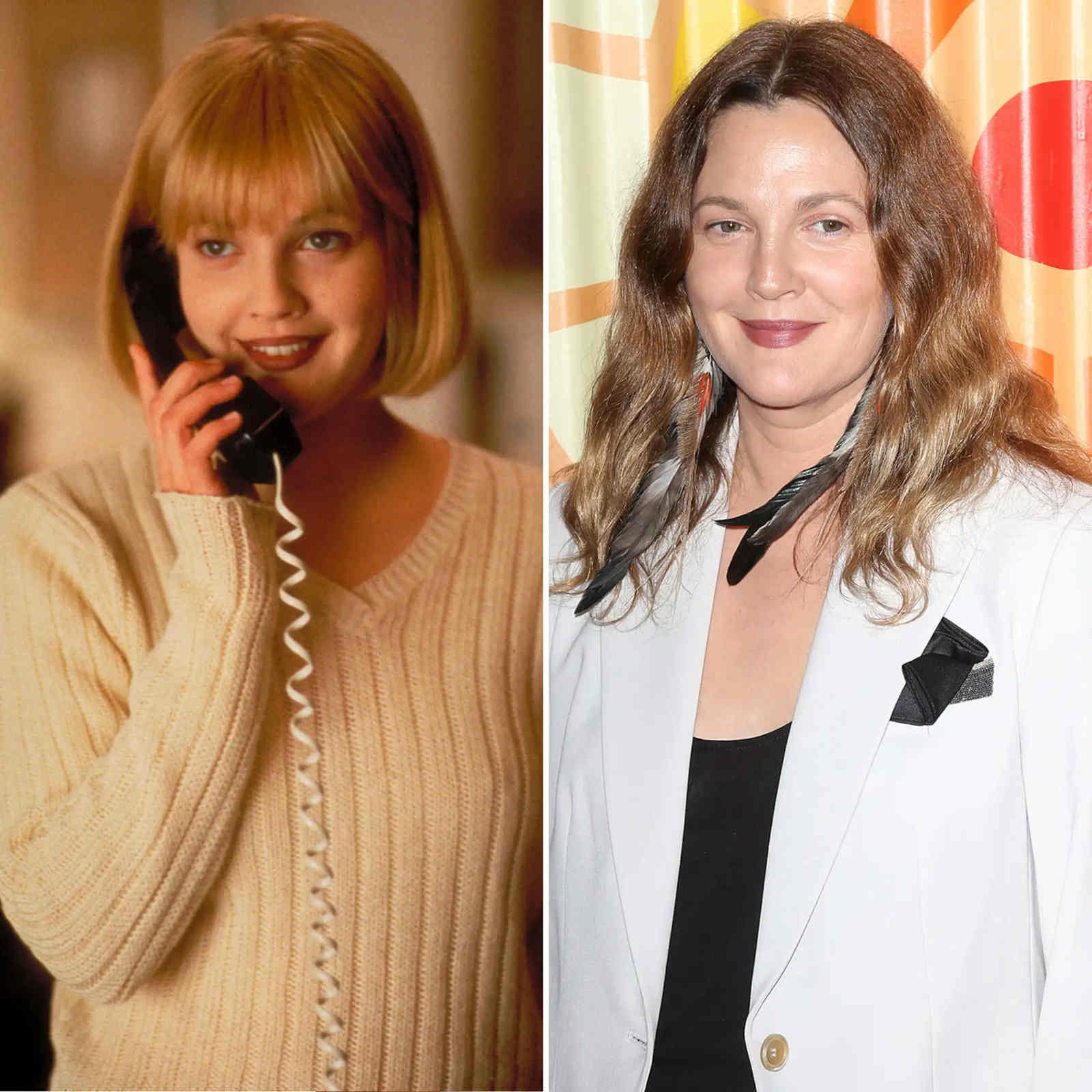 Long before her scene-stealing performance in Scream, Drew Barrymore’s family was in front of the screen. Before movies had sound, like Keke Palmer’s character says in Jordan Peele’s Nope, the Barrymore family had skin in the game. Drew comes from cinematic royalty.

Don’t be fooled by the name, though! Drew has worked hard to make a name for herself. She was making $15 million at the height of her career. This may or may not have been what she was paid for working on Scream. It was definitely part of why her current net worth is $125 million.

Therefore, who’s to say how much Scream had to do with making her so wealthy? She came from money, she’d earned it on her own, and now her past projects keep her wallet full. Maybe it didn’t make much of a difference financially, but it definitely left a bloody impact on her career.