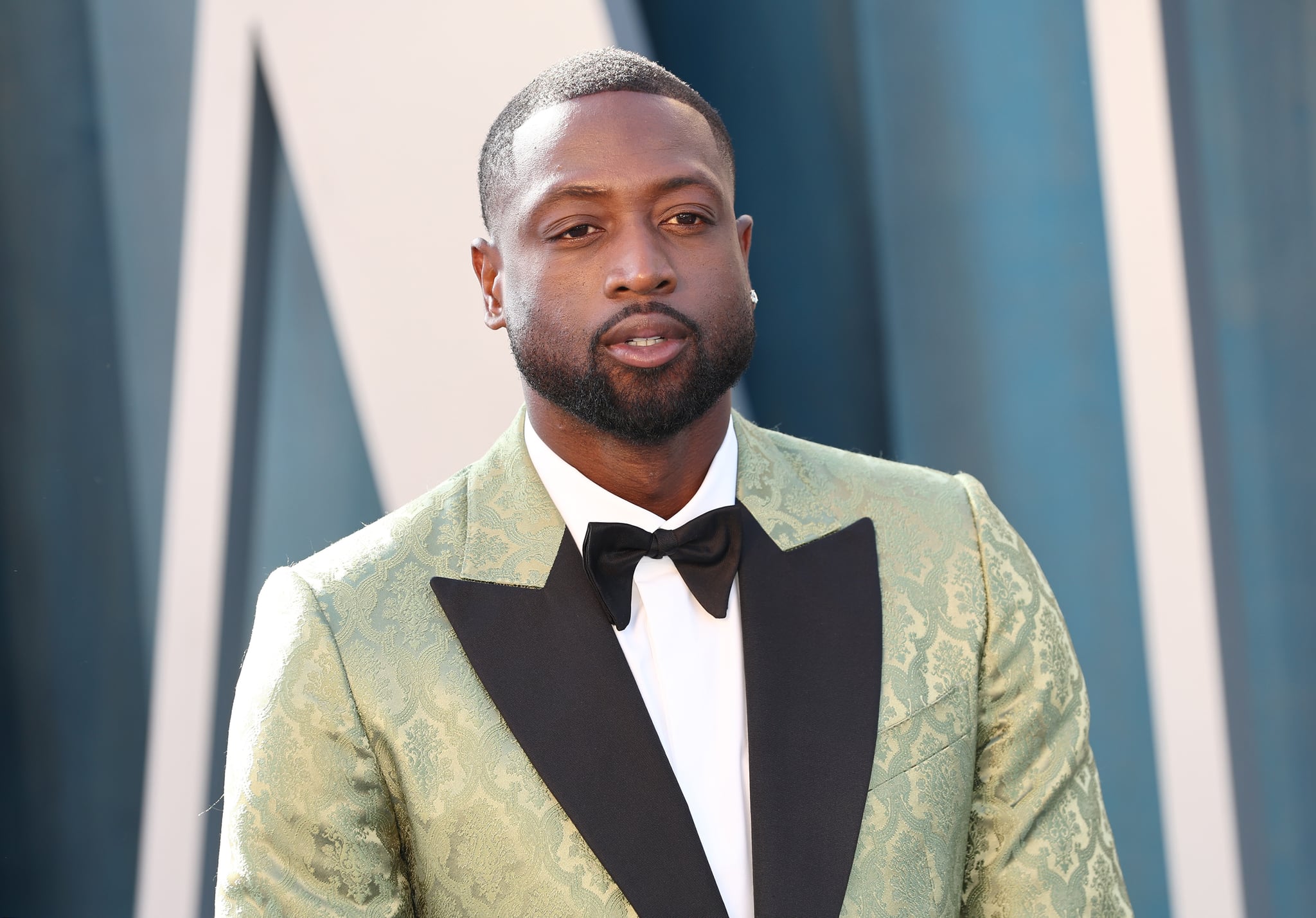 Dwyane Wade is defending himself against recent claims made by his ex-wife. On Nov. 1, Siohvaughn Funches-Wade submitted an objection to the basketball star’s prior petition to allow their 15-year-old daughter, Zaya, who is transgender, to legally change her name and gender. In the court documents obtained by POPSUGAR, Funches-Wade claimed she was concerned Wade sought to profit off Zaya’s gender-identity journey and asked that Zaya wait until she turns 18.

“Since this must be the new way of parenting, I guess I have to address these allegations here, which is a damn shame,” Wade wrote on Instagram on Nov. 3. “These are serious and harmful allegations that have hurt our children.”

Funches-Wade’s objection read, “Interested Party has strong concerns that Petitioner may be pressuring or incentivizing the minor child with lucrative financial opportunities in order to proceed with this instant Petition.”

Wade said he was disappointed but not surprised by the objection, claiming Funches-Wade “continuously finds ways of centering herself and HER needs, without regard to her children.” Wade also said the news of the objection broke while Zaya was in class. He went on to praise Zaya’s academic accomplishments despite the “unsolicited and harmful attention” she’s received about her gender identity.

Wade and Funches-Wade were high-school sweethearts who married in 2002. They separated in 2007 and divorced in 2010. The following year, Wade was granted custody of their two children, Zaire and Zaya.

In his post, Wade called Funches-Wade an “absent parent” and said he’s given her the opportunity to meet with Zaya’s teachers, doctors, therapist, and friends, but she has yet to do so. “Zaya has given her every opportunity to try to get to know her. She won’t do it!” He added, “I’ve yet to see her make any sacrifice or effort to leave her own home to participate in her children’s lives in over a decade.”

“The high road has run out of real estate.”

Wade went on to praise his current wife, Gabrielle Union, for being a “rock” for Zaya. He then denied the claim that he would pressure his daughter to legally change her name and gender for profit. “No one in our house would ever force Zaya or any of your children to do anything against their will, much less force an identity on them. This isn’t a game for my family and definitely not for Zaya,” he said. “This is her life!”

Wade ended his statement by speaking to his commitment to fighting against the absentee-father stereotype. He also said his lawyer would be contacting Funches-Wade’s lawyer. “I will not sit on my hands this time and allow her to make a mockery of my dedication to this family.” Wade added, “The high road has run out of real estate.”

Lawyers for Wade and Funches-Wade did not immediately respond to POPSUGAR’s request for comment. The next hearing for the case will take place on Dec. 12.