What happens when a man meant for war finds a reason to lay down his arms? No War is a no-holds barred look at the ruination of a society when the people within it are not allowed to live peacefully. In this award-winning project, however, even the impossible becomes possible.

No War follows the story of a CIA contractor who goes to Ukraine to look for Russian weapons of mass destruction and along the way takes with him a Ukrainian little girl found during a gunfight against Russian forces. Under dior circumstances, he risks it all to get this little girl to safety.

Enzo Zelocchi is an Italian-American Hollywood film director, producer, actor and social media influencer. He is best known for his success with the movie My Little Princess. During his career in the entertainment business he received 34 movie awards and several nominations as best actor, writer, producer and director.

His previous works include action-packed projects like The Source, The First Secret, and No Way Out. Zelocchi doesn’t mess around in the abstract or philosophical. He gets straight to the point, which gives him more room to play around action & special effects. The Source, for example, even dabbles in the heroic world of superpowers.

About the project, Zelocchi says: “I consider No War a miracle. We were supposed to shoot a Zombie project and when I saw all the locations and equipment available. I decided to do something else. I made this project with literally no script ready and a few days of pre-production. I was surprised with the final result considering all the difficulties.”

See why fans & critics alike are raving over Zelocchi’s newest project, No War! Simply follow the link and enter the password “war3”.

Zelocchi took on many mantles while working on No War. He’s the lead actor, producer, writer, and director. Past projects have proven he can carry many titles and still produce stellar work. Yet, the team he works with on No War helps him carry the load with equally amazing results.

Emiliia Nimak pulls from her experience as a real Ukrainian refugee to play the part of the little girl. Antonio Gibertini & Attilio Tarabusi are among the actorings bringing powerful emotions to the project. Finally, Michele Ballarini gets the heartwarming message across as editor & cinematographer. 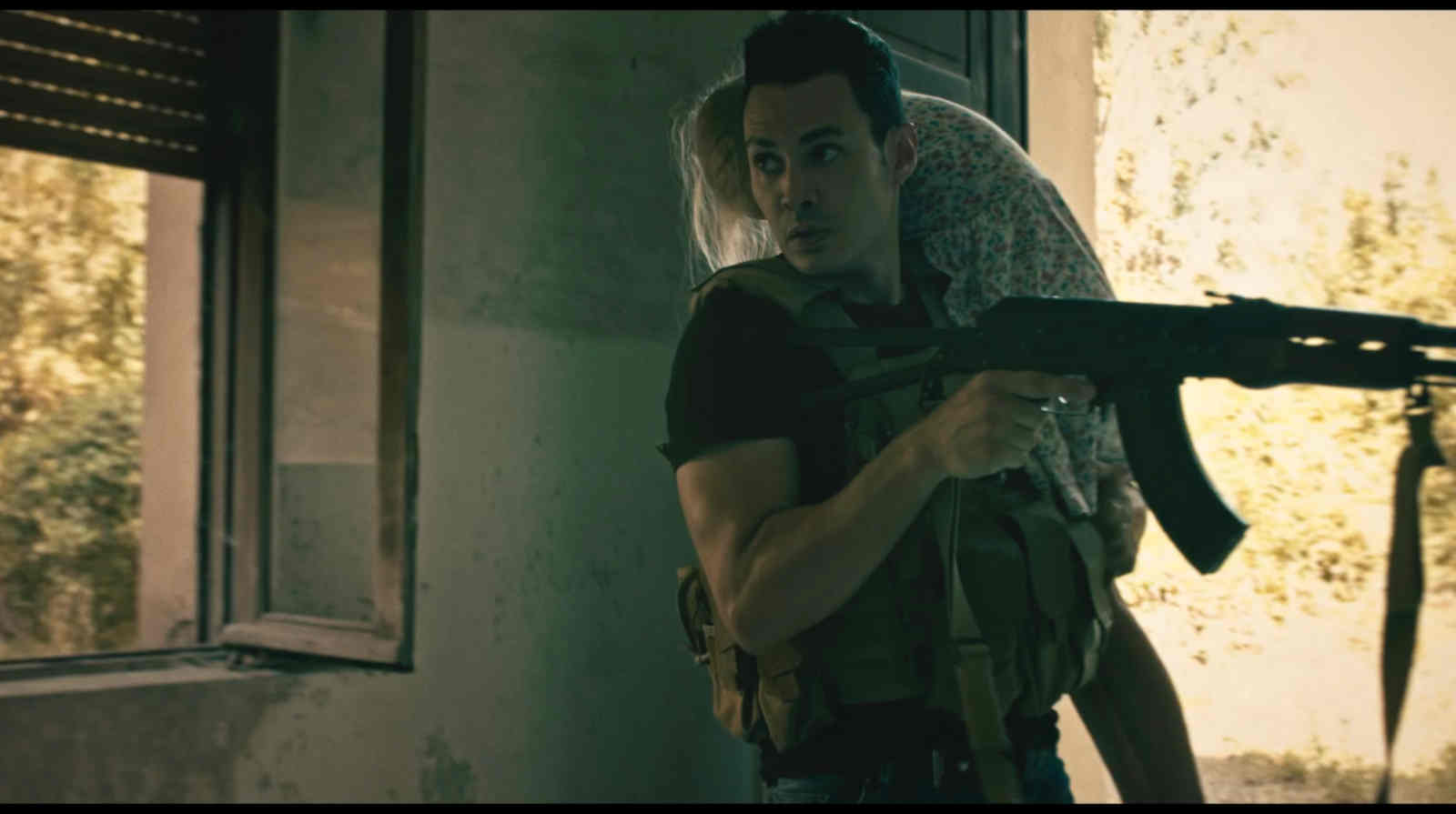 Cineddiction Films calls No War a “slow burn” that “takes you on an exhilarating ride.” Zelocchi’s dedication to showing the story instead of telling it is apparent in its “thrilling action sequences and creative production design.” More importantly, sticks to “[telling] a deeply human story.”

The praise-filled review goes on to call Zelocchi’s performance “sincere and impactful,” while highlighting Nimak’s “heartwarming performance.” They also pay special attention to Ballarini’s skill with blending as the editor and creating dynamic shots as the cinematographer.

If you don’t believe the critics, then believe the numerous awards No War has received at various ceremonies:

Find out more about Zelocchi by following him on Instagram. There, you can keep up with No War as well as his future projects. You might even see a few familiar faces as he hangs out with fellow creators like the famous director of films like Jurassic Park, Jaws, and West Side Story.

Perfect wig for you: Lace front wigs or Wigs with bangs

Perfect wig for you: Lace front wigs or Wigs with bangs